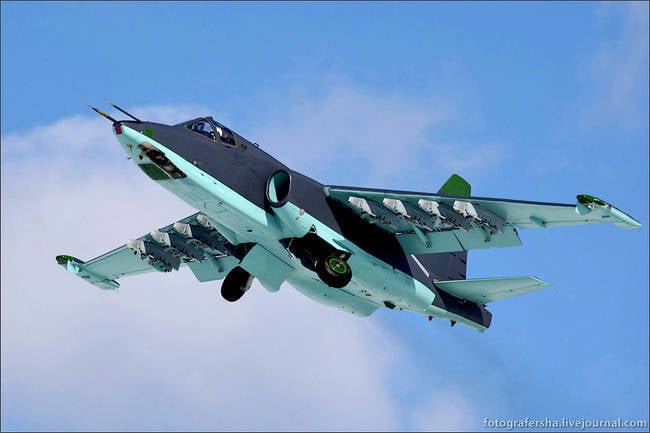 
When performing flight missions, the crews worked out the complex elements of aerobatics, including the “Nesterov loop”, vertical, horizontal and oblique “barrels”, combat reversal, etc. at medium and low altitudes, as well as interaction in groups during training battles with airplanes the adversary.

In addition, the pilots conducted combat bombing at avia polygons against targets simulating military convoys and other military installations.
These flights are conducted in order to improve the group flight of pilots and develop a unified methodology for training in combat training, the release of the press service of the Southern Military District says.