An explosion at a chemical plant in Texas killed about 70 people. 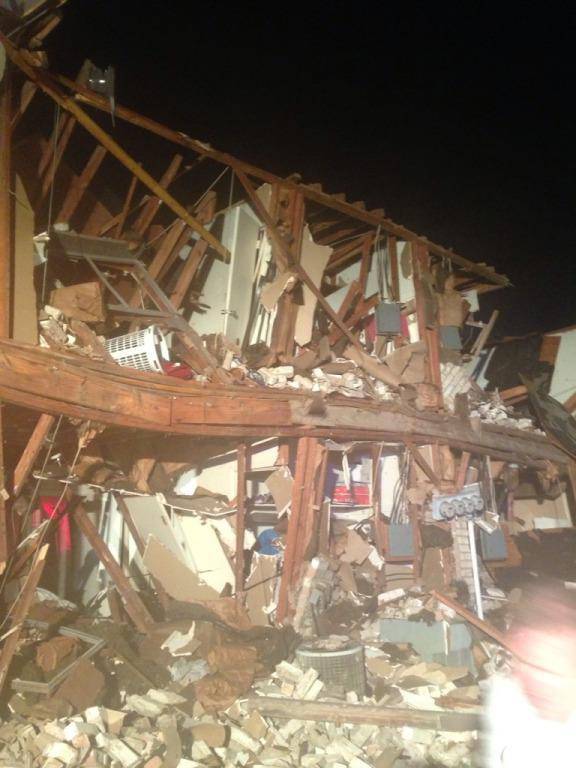 The ambulance service head, George Smith, said that an explosion in Texas killed about 70 people. Rescue services, in turn, talk about the death of 5 firefighters and 1 police officers who worked at the scene.

Authorities are asking residents to leave the city. The population of the West, where the plant is located, is 2,8 thousand people. The US National Weather Service reports a toxic cloud that is approaching neighboring communities. In addition, the danger of a second explosion remains.

Tommy Muska, the mayor of the city of West, gave a press conference three hours after the explosion, telling reporters that he did not know the exact number of dead and injured. However, he confirmed that among the victims were residents of the nursing home. Some of them were under the rubble. According to him, all 133 pensioners were evacuated, including the disabled: “We got there and took care of them.” He also said that buildings within a radius of five blocks from the plant were badly damaged by the blast wave.

According to various estimates, from 75 to 100 houses lie in ruins. 10 buildings are on fire, including urban high school, local media reported.

In an interview with The Associated Press, one of the residents of the city, teacher Debbie Marak, said that schoolchildren had told her about the smoke near the plant. Children according to the authorities claimed that the company would soon explode. “It was like a tornado. The surrounding objects rose into the air. The windshield knocked my windshield, ”describes Marak, an 58-year-old.

The explosion occurred in 7: 50 local time. What was the cause of the incident is still not clear.

Ctrl Enter
Noticed a mistake Highlight text and press. Ctrl + Enter
We are
Reports from the militia of New Russia for 7 September 2014 of the year
79 comments
Information
Dear reader, to leave comments on the publication, you must to register.