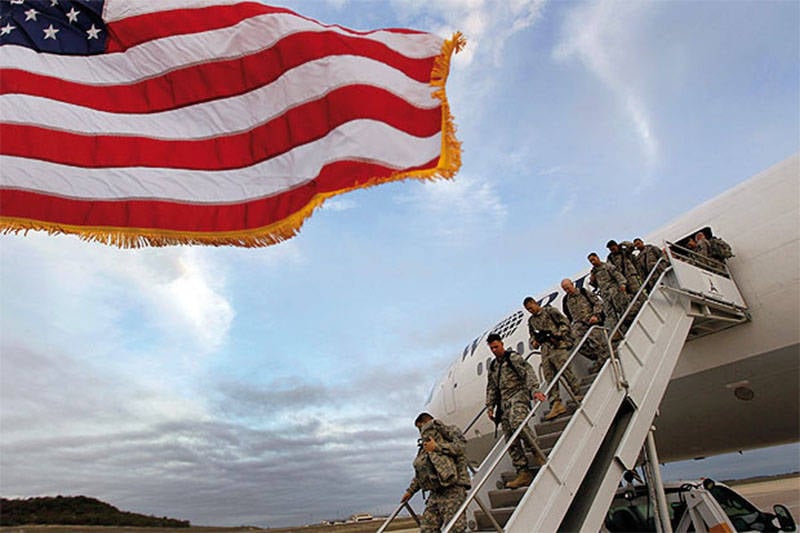 For the first time in 69 years, there are no American tanks. On March 18, the United States sent 22 M-1 tanks home, putting an end to the seventy-year US armored presence in Europe.

First time taking part in the fighting during the First World War (1914-18), the tank became the decisive weapons during World War II (1939-45) and continued to dominate the battlefield to the present. The first American tank widely spread in Europe was the 29-ton M-4 with the 75-mm gun. Towards the end of World War II, the 42 ton X-26 with the 90-mm cannon appeared. The 1950-x ton M-44 also armed with a 47-mm cannon appeared in 90-x, and by the end of 1950-x 46-x ton M-60 with a 105-mm gun. Twenty years later, the M-60, which had undergone numerous upgrades, was replaced by a 60-ton and a M-1 with a 120-mm cannon. During these 20 years, the armored power of NATO forces reached its peak, deploying around 6000 tanks in service with the United States and other NATO units in Europe. Currently, most of these tanks no longer exist, they are either withdrawn (like the British, Canadian and American) or disposed of (sold or sold for scrap). Less than 2000 tanks remain and there is not a single American among them. 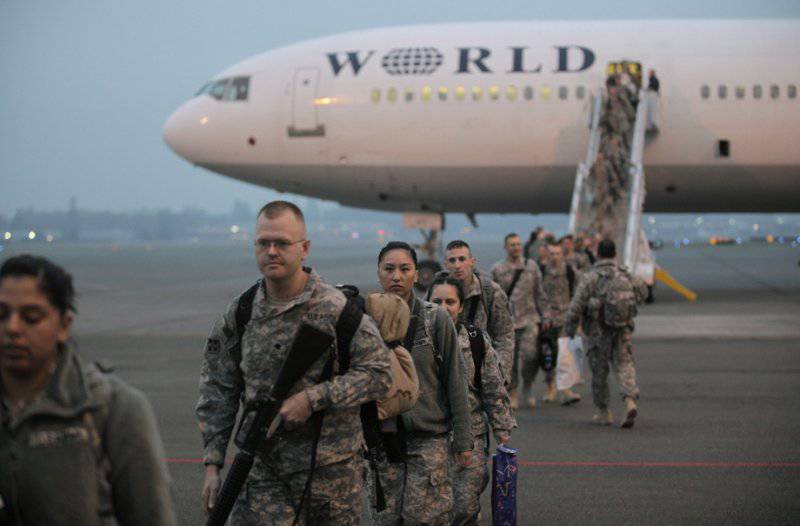 American forces in Europe have been declining since the end of World War II. By the end of the decade, only about 30 000 American soldiers will remain in Europe. This is a tenth of how many were at the time of the end of the Cold War between 1989 (when most of the communist governments in Eastern Europe collapsed) and 1991 (when the Soviet Union collapsed). The latest 22 tank M-1 are part of two disbanded mechanized combat American brigades.

American troops will not completely disappear in Europe, and most Europeans are satisfied. American troops are guarantors of peacekeeping in that part of the world that brought us one of the most destructive wars in stories of humanity. While Russia complains that the continued arrival of US forces in Europe is a threat to Russia, most Europeans have a more justified fear of aggression from Russia. The Europeans took over most of the cost of maintaining American troops in Europe, since in their opinion this is not a bad place to deploy troops for several years, despite the fact that Russia still has more tanks than the rest of Europe taken together. . 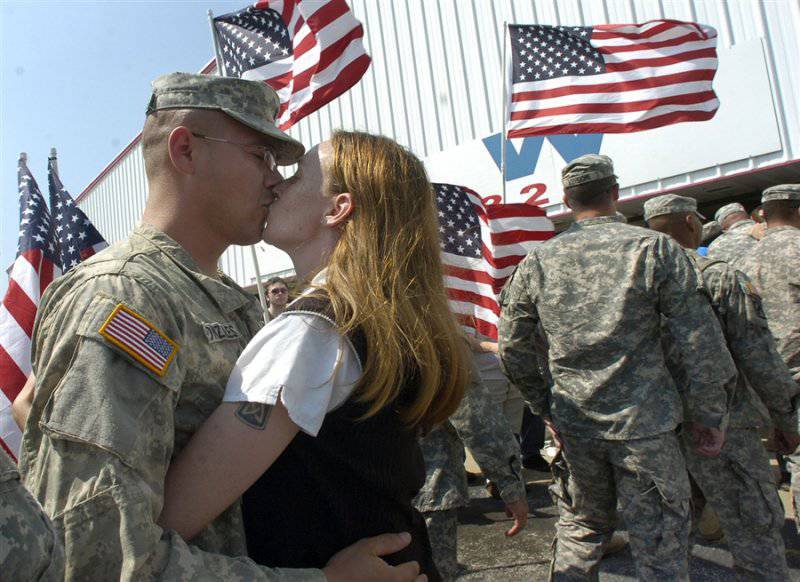 It all started after the 1952 year (after the end of the occupation of Germany). In 1945, Europe had three million American troops armed with more than 5000 tanks in Europe. Over the following years, these troops and armored forces were reduced by more than 90 percent. The cold war began in the 1948 year, but the armed forces in Europe did not significantly increase to the 1950's. 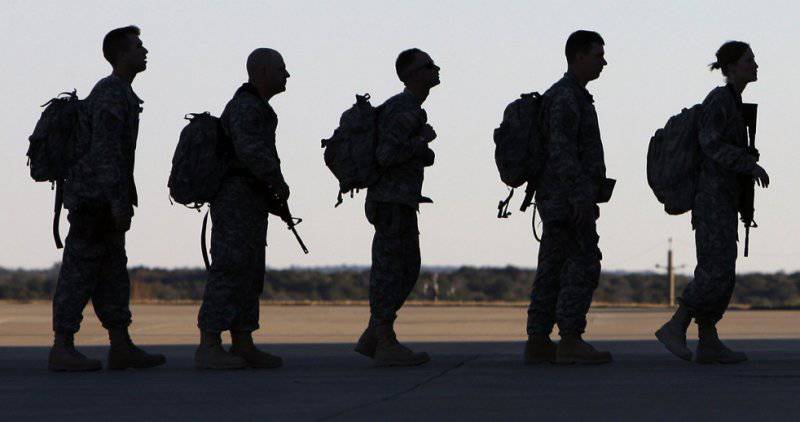 During the Cold War, American troops in Europe grew to 300000 military personnel, two corps, more than six divisions (18 combat brigades), as well as thousands of combat aircraft and helicopters, hundreds of ships and more 1500 tanks. Now there are no more tanks and mostly auxiliary forces remained. A number of infantry and paratroopers remained, but without armored vehicles.