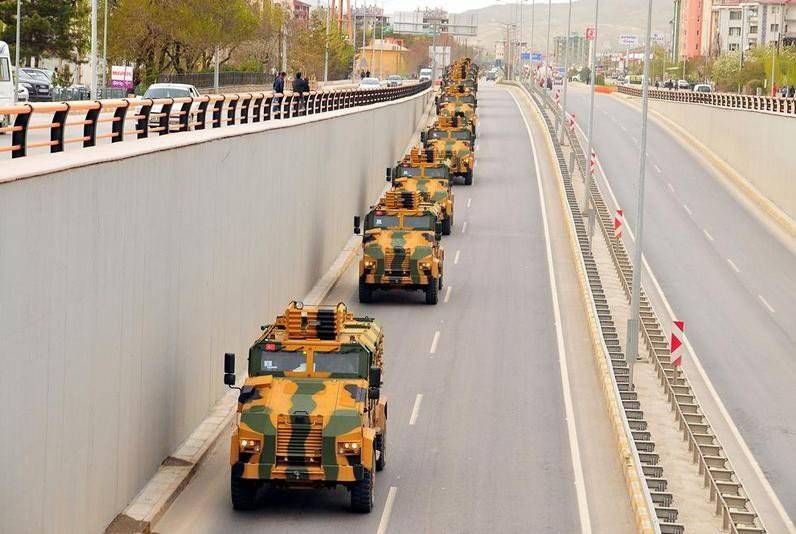 Four years ago, the Turkish army ordered 468 locally developed and manufactured by MRAP Kirpis (with enhanced mine protection). All of them should have been delivered last year, but 175 machines have not yet arrived. The Turkish National Police are also awaiting Kirpis shipments. The manufacturer of these machines, BMC, is experiencing financial and managerial difficulties, and the Turkish government, and in turn, told BMC that if deliveries are not completed soon, the order for the undelivered equipment will be canceled and transferred to another Turkish company (for example, Otokar ) or even a foreign supplier (for example, MRAP offers very cheap used American cars). 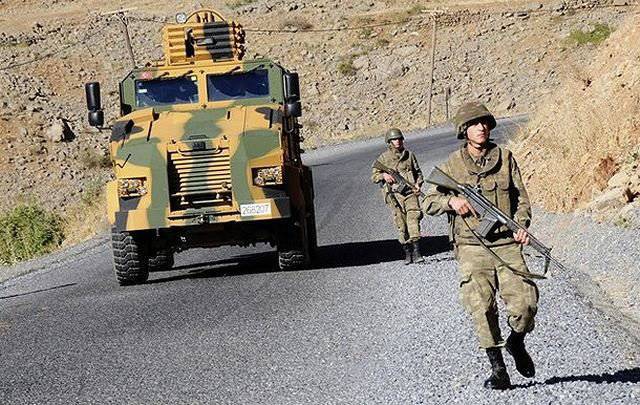 Kirpis is an 16-ton armored truck with a wheel formula 4x4 that looks very similar to a MRAP made in a number of other western countries. Kirpis has a tower, a crew of three, and can carry ten fighters or a ton of cargo. Turkey is trying to buy as much local military equipment as possible. Kirpis passed all its tests, and the army believed that it had made a great deal. Despite possible difficulties in canceling orders for MRAP from a Turkish company, the army would like to receive these MRAPs in case of failure of the current peace talks with Kurdish rebels.

Ctrl Enter
Noticed oshЫbku Highlight text and press. Ctrl + Enter
We are
Everything is at home: Turkey is committed to an independent military industryWorld market and production of armored vehicles (part 3 of 3)
Military Reviewin Yandex News
Military Reviewin Google News
12 comments
Information
Dear reader, to leave comments on the publication, you must to register.