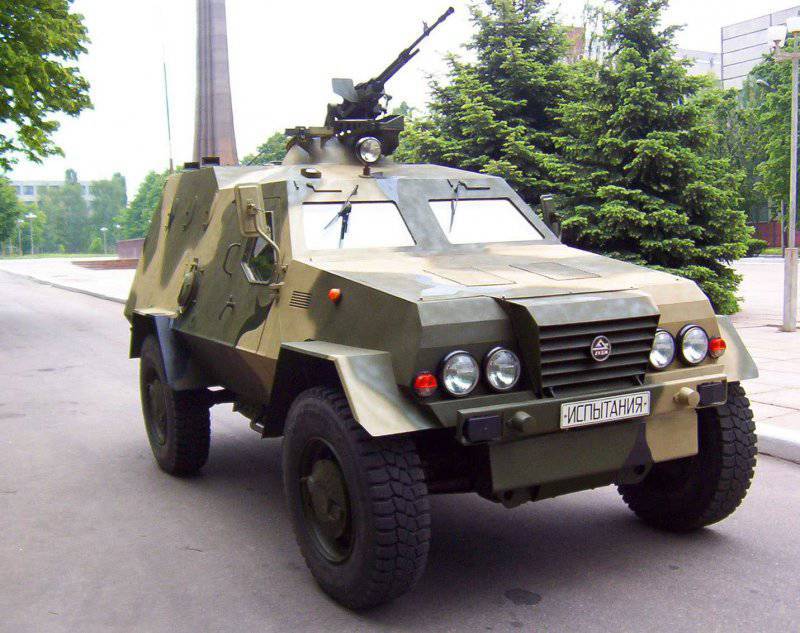 The Kiev Armored Repair Plant will soon begin production of the Dozor-B light armored vehicle. This armored personnel carrier was developed in Kharkov by specialists from the A. Morozov Kharkiv Design Bureau of Mechanical Engineering.

The new armored special purpose vehicle was created as a vehicle for both military and civilian use. For civilian needs, an SUV called “Dozor-A” was created, and for the military - “Dozor-B”.

The Dozor-B military armored vehicle is an armored vehicle having the wheel formula 4х4, and is designed to transport not only personnel, but also various types of cargo. 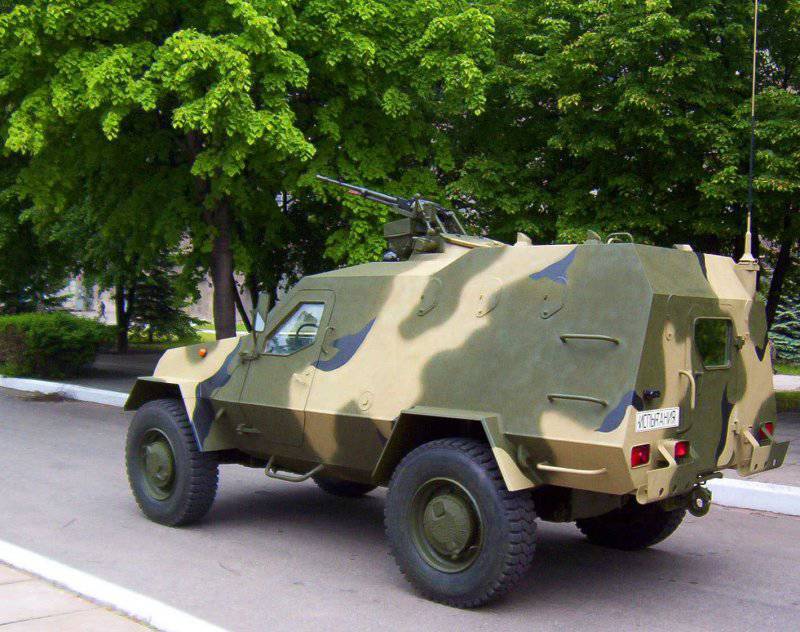 With regard to technical characteristics, the combat weight of the machine is about 6,3 tons, can reach a maximum speed of 90 to 105 kilometers per hour (depending on the power plant used), can accommodate 3 man crew and 8 man landing. The armored personnel carrier can be successfully used to equip various special forces and army formations in the event that they perform patrol, reconnaissance and peacekeeping functions, and can also be used as the main vehicle in the event of hostilities, in particular, in the conditions of use weapons mass destruction.

The armored car has an automobile layout, which makes it possible to ensure a high level of cross-country ability, while at the same time ensuring a high level of security during the disembarkation-landing of personnel. Thanks to the bonnet layout, convenient and fairly easy access to the steering, powerplant, air and brake systems is provided during their maintenance and repair work.

The control compartment is located in the front of the compartment. It is the place of the driver and controls. In addition, the commander’s place is located here and navigation and communication facilities are installed.

The combat compartment is located in the center of the squad. It is located workplace shooter and the remote control and aiming anti-aircraft machine gun.

Comfortable conditions for the landing and crew provide a liquid-type heating system and air conditioning system.

Thanks to the armored car body of the armored car, the crew, equipment and troops are protected from anti-personnel mines, small arms and weapons of mass destruction. And due to the deformation staining, the visibility is reduced and the detection range is reduced. The hull is covered with armor steel, armored glass is used to glaze the armored vehicle, which ensures a sufficiently high level of protection. The bottom of the car is also made of armor steel, and mine protection is provided by its cylindrical shape.

You can monitor the terrain through the windows or daytime surveillance devices. In the conditions of night or poor visibility, the driver can use a night vision device to control the vehicle.

The power plant, which is used on the "Dozor-B", is a four-stroke, four-cylinder in-line diesel engines with intermediate cooling of the charging air and with the DEUZ BF 4M 1013 FC or IVECO 8142.38.11 tubdulling. With the help of a mechanical power transmission, a constant transmission of torque from the engine to the wheels is ensured.

Radio navigation equipment is used to continuously determine the coordinates of time, place and ground speed of objects using signals from the NAVSTAR and GLONASS GPS systems anywhere in the world, regardless of time, climatic or weather conditions.

The winch is used for self-pulling the vehicle, as well as pulling other machines of the same mass.

As for the very future of the manufacturer of armored vehicles Dozor-B, it should be noted that the Kiev Armored Repair Plant is a serious enough enterprise. It has been on the market since 1935. The plant works for the Ukrainian military-industrial complex, carrying out major repairs and modernization of engineering, armored and military equipment, as well as engaged in the manufacture of spare parts for armored vehicles and consumer goods. 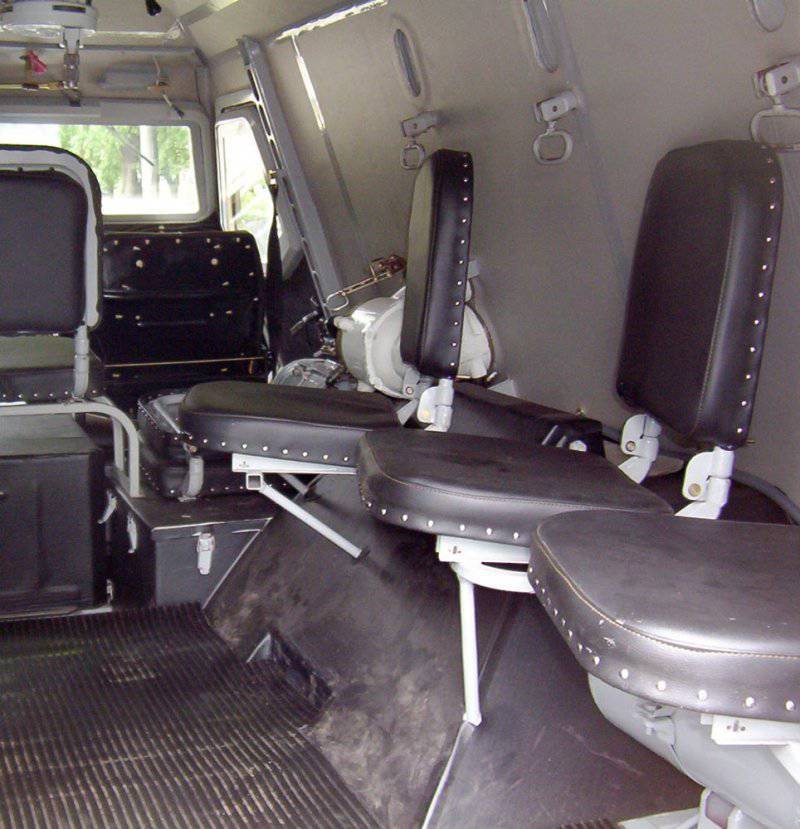 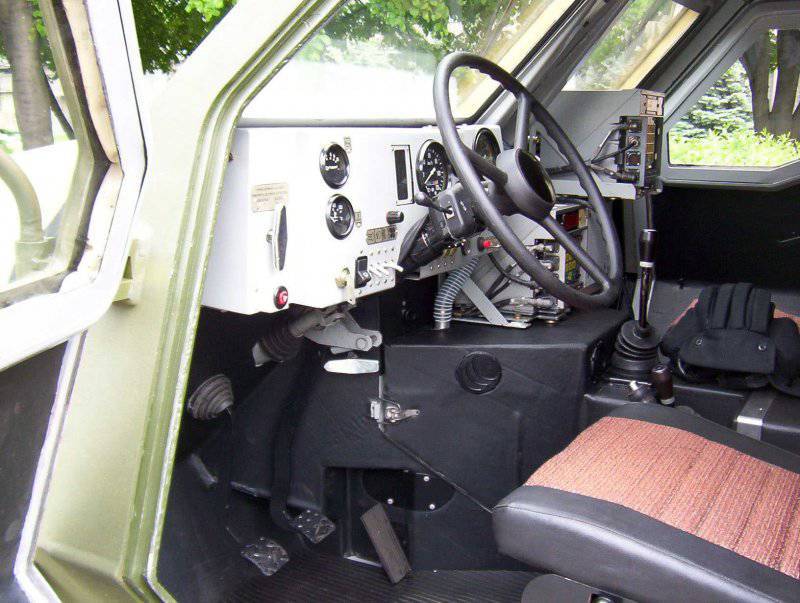 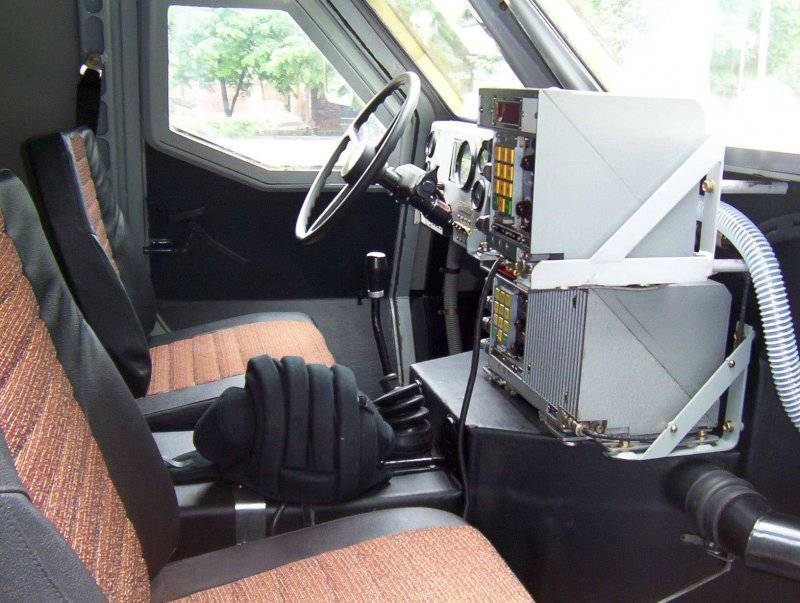 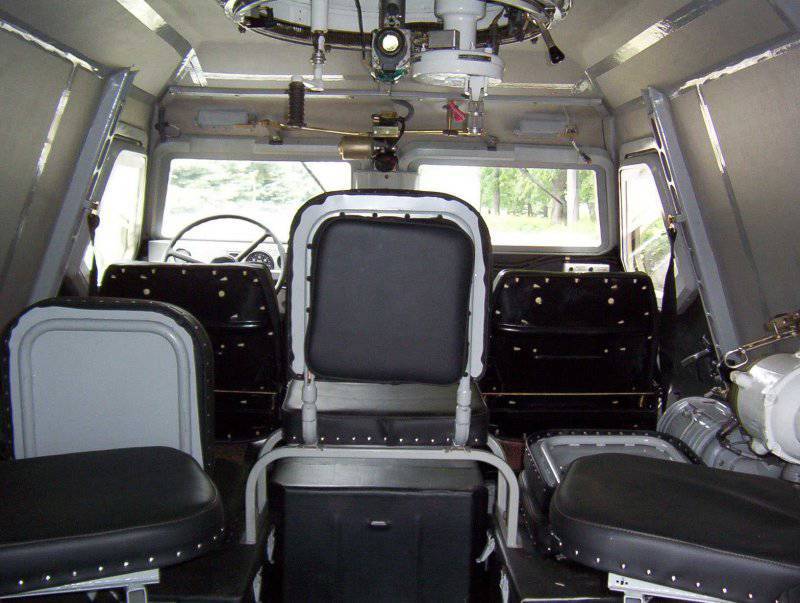 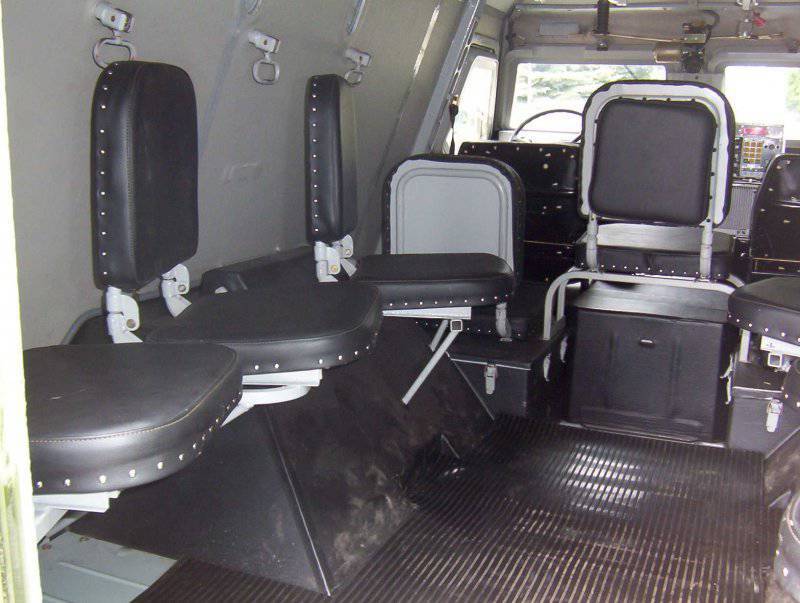