April 15 2013
27
Information from secret sources of the military, which was published by American journalists, once again confirmed the fact that it became obvious a long time ago - the strikes of American unmanned aerial vehicles on the territory of Pakistan are in most cases not directed against the leaders of Al Qaeda. How the administration of today's White House head Barack Obama tried to present it. Most often, the victims of shock UAVs are leaders of tribal armed detachments and local residents living in areas of the country bordering Afghanistan that do not pose any danger to the United States.


The collection of documents, which are accompanied by the “top secret” mark and were published in the media of the McClatchy Newspapers publishing house, contains the number, name and place of death of people killed in Pakistan as a result of drone attacks by citizens in the periods from 2006 to 2008, and also from 2010 to 2011. . Statistics published by journalists demonstrate the scale of the use of drone drone UAVs in the framework of the so-called "drone doctrine" (which the official White House has never represented and is unlikely to present to the official public). From 2004 of the year, that is, from the moment of the first strikes, thousands of people died in Pakistan from 1,9 to 3,4, while most of them died during the presidency of Barack Obama.

In turn, Lindsey Graham, an American Republican senator, during his speech at the club of the town of Easley in South Carolina, named another number of those killed. Defending the use of drums of UAVs in Pakistan as a means of fighting the Mujahideen, he noted that the victims of air strikes were 4700 people. It is worth noting that before that, during the 8 years of the use of UAVs, the statistics of casualties at the official level in the United States were not disclosed even once. 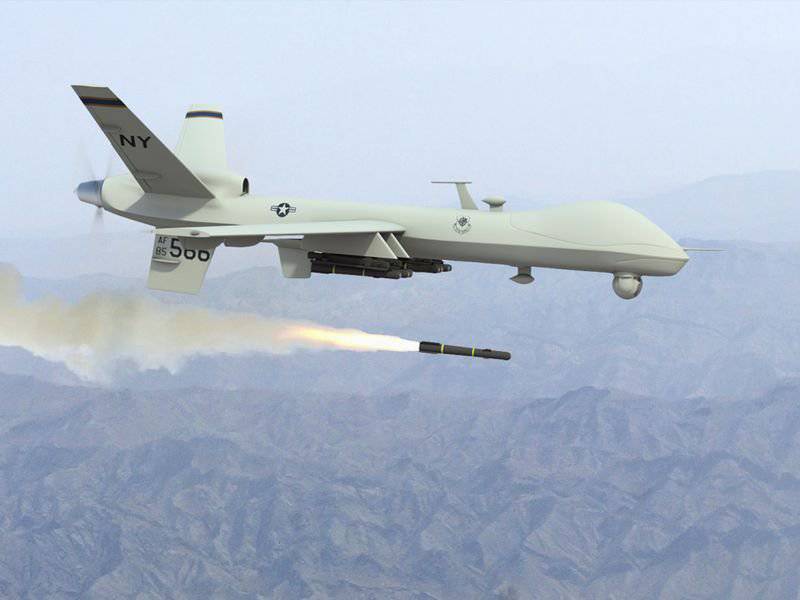 According to the Republican senator, sometimes innocent citizens were hit, but he justified the killing of Muslim women and children with war and the destruction of a number of important representatives of the Al Qaeda terrorist organization. According to him, shock drone - this is something weaponwhich should be applied. Currently, the US has no troops on the territory of Afghanistan and Pakistan, so we have no other way to deal with the militants and to control their movements, Lindsay Graham said.

According to journalists in 2010-2011, almost half of the 95 attack drums of UAVs were not directed against Al Qaeda - more than 260 of 480 killed as a result of these attacks in the reports of the American military appear simply as "extremists." Only 6 people - that is, less than 2% of the dead - were really the leaders of al Qaeda. ” The publication of these figures confirms the fact that the strikes of the UAV were made on the tip-off of the special services of Pakistan and had very little in common with the ideas of legality in the United States.

Often, air strikes do not follow in retaliation for terrorism, but “for prevention”, for example, because of “suspicion of terrorist activity,” journalists of the McClatchy Newspapers write. The basis for such statements may be, for example, any mass meeting. Since Barack Obama became president of the United States, at least 50 civilians in Pakistan have been the victims of drone attacks when they were assisting the wounded as a result of previous raids. Even more 20 civilians were attacked during funerals and funeral processions, says UN expert Ben Emmerson. In October last year, he said that the death of civilians from the use of American UAVs can be equated to war crimes. 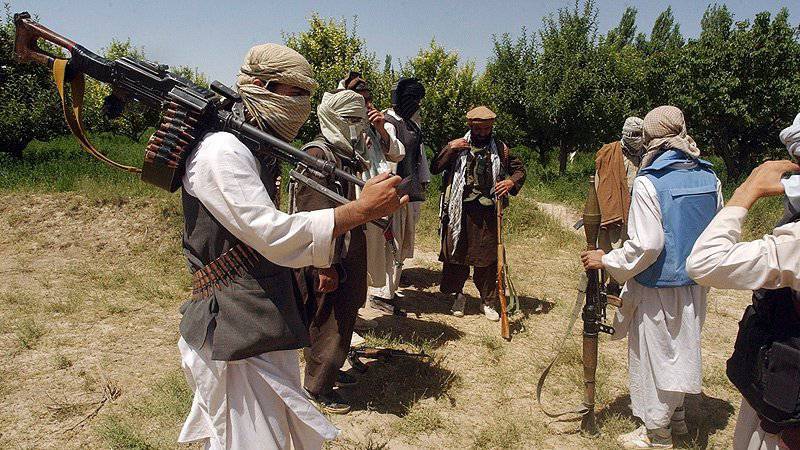 Initially, Washington denied the fact that attack drone vehicles are being used to strike "on suspicion of terrorism" and that among the "extremists" liquidated in Pakistan and Afghanistan, there are only those killed by mistake. A year ago, Barack Obama’s chief adviser on counter-terrorism, the current CIA director John Brennan, said that the United States sanctioned operations using UAVs only when they are completely sure that the target of the attack is precisely the terrorists. The presidential administration then noted that all those killed on the territory of Pakistan with the help of drones were on the list of terrorists, which is compiled "carefully and extremely thoughtfully."

At one time, these revelations caused a wave of protests in the United States. Many experts have noted that the use of shock UAVs is illegal and is a violation of the sovereignty of Pakistan, and in the long term, such actions may be counterproductive. Mika Zenko, an employee of the United States Foreign Relations Council, noted that the United States is really eliminating someone, and they only say about someone that they liquidated it. This hypocrisy can serve as a dangerous precedent that will lead to temptation to introduce other states.

For the first time, Washington decided to use shock drones immediately after the attacks of September 11, 2001. They were used as part of military operations in Afghanistan against the Taliban. After more than 10 years, the geography of UAV strike use has grown - now they are carrying out combat missions in Pakistan, as well as in Somalia and Yemen. As a result, almost always after strikes, Islamabad officially expressed its indignation at US policy in the region. Along with this, since November 2011, when as a result of NATO’s airstrike aviation 24 soldiers were killed at the Salalah Pakistan outpost, Pakistan has ceased to allow the use of drones from its own territory. According to WikiLeaks, the commander of the ground forces Ashfak Pervez Kayani authorized these flights. At the same time, ordinary Pakistanis spoke out many times against UAV strike flights, indicating a large number of civilian casualties: the elderly, women and children as a result of their missile attacks. 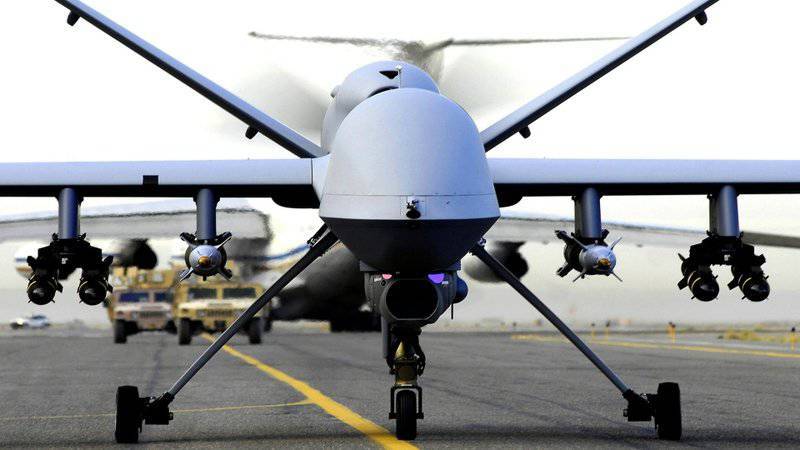 At the same time, the official government of Pakistan knew about this, but did not oppose the United States. According to General Pervez Musharraf, who from 1999 to 2008 served as president of Pakistan, his government "in some cases" approved the use of American drones to attack terrorists in the north-west of the country. This statement was made by the general on CNN. Prior to this, the leadership of Pakistan in every way denied its involvement in the attacks of American drones, which caused great indignation of ordinary Pakistanis.

If we accept the words of the former Pakistani leader for the faith, then the blow to the Pakistani outpost, which resulted in the death of 24 soldiers, also had to be coordinated with the Pakistani government. If the US military cannot distinguish government forces from terrorists, where are the guarantees that they will distinguish terrorists from ordinary civilians.

Ctrl Enter
Noticed a mistake Highlight text and press. Ctrl + Enter
We are
Situational analysis of the death of the MH17 flight (Malaysian Boeing 777), made on the basis of engineering analysis from 15.08.2014Pakistan and the United States: can not be friends
27 comments
Information
Dear reader, to leave comments on the publication, you must to register.