US military budget: cuts too slow

April 15 2013
13
The Pentagon continues to implement the plans of the presidential administration to reduce military spending. Due to the unfavorable financial situation, the US leadership is forced to reduce budget expenditures, which affects, among other things, the amount of funding of the military. Over the next ten years, the United States intends to reduce the budget deficit by about 1,8 trillion dollars. However, only a third of this amount will be compensated by an increase in revenue, the remaining 60-65% will be replenished by optimizing costs. 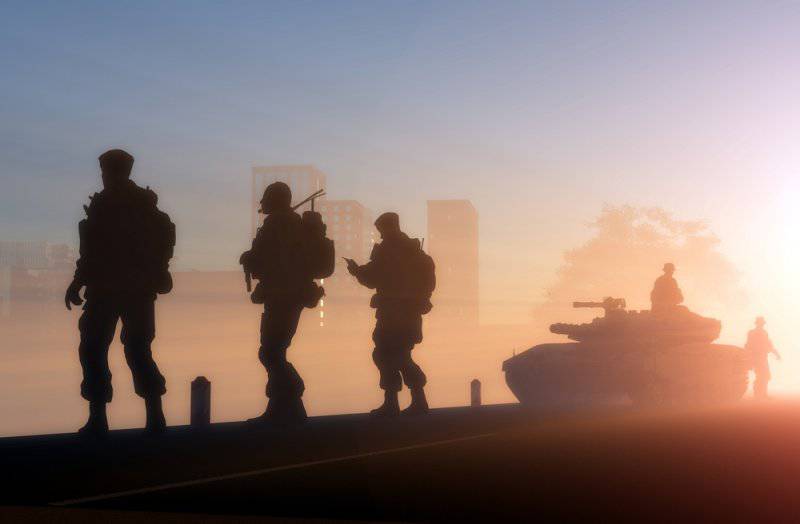 The other day, US Secretary of Defense Charles Hagel announced the approximate plans of his department, according to which in the coming years we will be able to achieve significant savings. Over the next five years, the complex of measures taken will save about 34-35 billions of dollars, and in the next five-year period bring the total amount of savings to 150 billions. At the same time, as Hagel notes, the implementation of these plans is possible only if the Pentagon, the Congress and the presidential administration overcome the current impasse in the negotiations and can stop the recently begun sequestration of the military budget. During the sequestration, the military department until the end of the current fiscal year (until September 30) should be forced to save a billion dollars in 41. When such conditions are met, there is a risk of losing some of the defense potential, so Pentagon analysts are busy creating new plans to cut costs without appreciable damage to defense capability.

According to the draft defense budget announced the other day, the United States military will spend 624 a billion dollars in the next fiscal year. This is roughly 14-15% of the total expenditures planned for 2014 for the year. 525-530 billions will go to the maintenance of the armed forces, the purchase and creation of new weapons and equipment. Another about 90 billions are planned to be spent on the continuation of the operation in Afghanistan. Finally, 8,5-9 billions will go to work related to maintaining the state of nuclear weapons and nuclear reactors on ships and submarines. For comparison, the Pentagon was allocated 2013 billion for 633 fiscal year. Thus, the savings in the future reporting period will not reach even ten billion. Nevertheless, the leadership of the US military department intends to gradually reduce the budget due to minor expenses and insignificant programs.

Under the “knife” of reduction are several projects that have recently had high hopes. So, in the coming years, the US armed forces will not receive a new infantry fighting vehicle, but transport pilots aviation you will have to use Lockheed C-130 Hercules aircraft with the available equipment - its modernization is also postponed indefinitely. Also, the Pentagon is forced to abandon the continuation of the purchase of unmanned aerial vehicles RQ-4 Global Hawk, the modernization of cruisers such as Ticonderoga, etc.

Along with saving on some projects, the US military will continue to develop others. Thus, the construction of the Lockheed Martin F-35 Lightning II fighter in the 2014 fiscal year is planned to spend about 8,4 billion dollars. The new warships (mostly destroyers of the Arleigh Burke type) will leave almost 11 billions. A slightly smaller amount (of the order of 10 billions) will be spent on the development of military space technology. It is noteworthy that in the 2014 fiscal year, the Pentagon is going to allocate at least 4,5-4,7 billion to cybersecurity. This can be interpreted as proof of the priority of this area.

Small savings will be achieved by adjusting plans for building a global missile defense system. First of all, it is the rejection of the fourth stage of the program with the corresponding consequences. On the development of the new SM-3 Block 2B anti-missiles and a number of other systems, only next year they will be able to save about 500-550 million dollars. Nevertheless, the cost of missile defense will still exceed nine billion. In addition to the SM-3 Block 2B missiles, new reconnaissance satellites for detecting launches of ballistic missiles fell under the reduction. Thanks to this, over the next five years, the Pentagon will additionally save about 1,9-2 billions.

However, the money saved on the missile defense system will actually remain in this program. By reducing costs, it is planned to finance some other work. For example, in the coming years, Alaska may deploy a dozen new interceptor missiles. In addition, the development of existing anti-missile systems will continue: Aegis, THAAD, Patriot air defense system, etc. Due to such a redistribution of money, ultimately, the savings on missile defense will allow for five years to reduce costs only by 600 million dollars.

Similarly, the plans of the military department regarding the air component of the nuclear triad look similar. In 2014, there are no costs for the creation of new nuclear warheads. At the same time, the Pentagon is going to allocate 380 millions of dollars for the creation of new missiles and bombers. As for aviation weapons in general, in the near future, only new high-precision missiles and bombs will be developed.

The last point of the program to reduce military spending is salaries for military and civil servants. The first plan is to reduce the number of the latter and optimize their health insurance programs. In addition, the growth rate of salaries will decrease in 2014. In the current 2013, the salaries of soldiers and officers increased by 1,7%, and in the next fiscal year, the increase will be only one percent.

As a result of all the measures taken, the Pentagon’s leadership intends to gradually optimize expenditures and reduce the military budget without appreciable losses in defense capability. While it is not entirely clear whether he will be able to realize his plans. The fact is that the figures voiced by C. Hagel are only the views of the military department of the presidential administration on the necessary funding. The proposed draft military budget now has to go through Congress. Judging by recent events, the congressmen will fight for every dollar and the Ministry of Defense will most likely have to make some concessions and further reduce the planned costs. The differences between Congress and the Pentagon are already visible: the proposals of the military mean much less savings than congressmen require. So, disputes over the US military budget for the 2014 fiscal year will continue and it is not quite clear how this document will look like at the time of adoption.