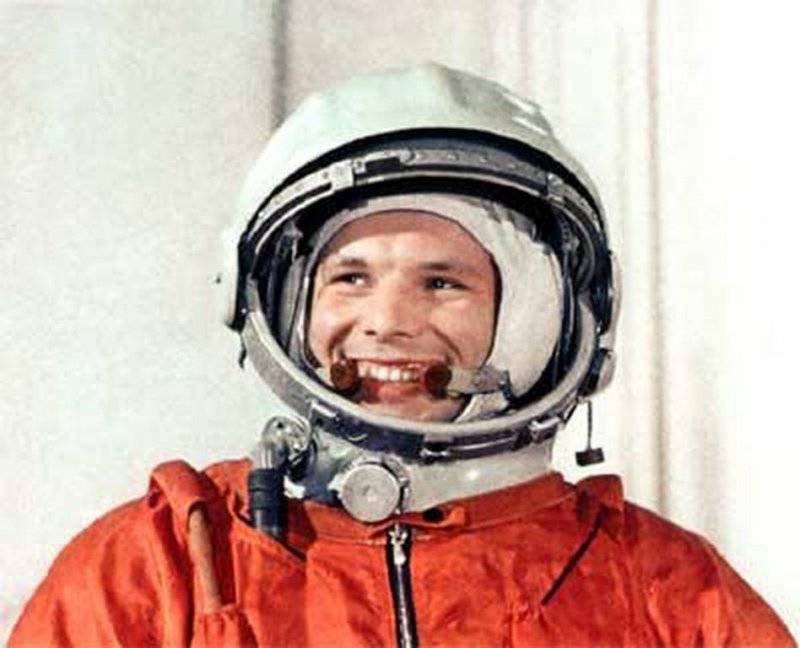 The Nativity of Christ, the fall of the Roman Empire, the discovery of America, the French Revolution, the atomic bomb over Hiroshima ... The enumeration can be continued, but equally great events in human stories there are only a few, and all of them, with their enormous content difference, are united by one meaning: each of these events radically changed the direction of human development, the very course of world history changed the world beyond recognition. Exactly 52 a year ago, another great event occurred that divided human history into BEFORE and AFTER. It was the first manned flight into space. This man was called by a simple Russian name - Yura.

Message TASS from 12 April 1961:
“12 April 1961 of the year in the Soviet Union was put into orbit around the Earth the world's first spacecraft-satellite" Vostok "with a man on board. Pilot-cosmonaut of the spacecraft-satellite "Vostok" is a citizen of the Union of Soviet Socialist Republics pilot Major GAGARIN Yuri Alekseevich ... "

1961 ... Even 20 years ago, the earth, which nourished and sent man into the Cosmos, was ironed by enemy tracks tanks, underwent the most terrible in world history, the trials of war, famine and deprivation. 15 years ago, the salute of the Great Victory died out all over the world ... And again the glorious Victory! The victory of April 12, 1961, like the Great Victory of May forty-fifth, is the victory of the entire Russian people, multinational and diverse, talented and selfless, heroic and faithful to the age-old ideals of a common cause for the good of the common Fatherland. The victory of one person, a simple Smolensk guy Yury Gagarin, ready to put his life to the glory of Russia, following the example of the heroes of the past, who laid down their heads for their homeland, became the Victory of all our people, the memory of which will remain for centuries. 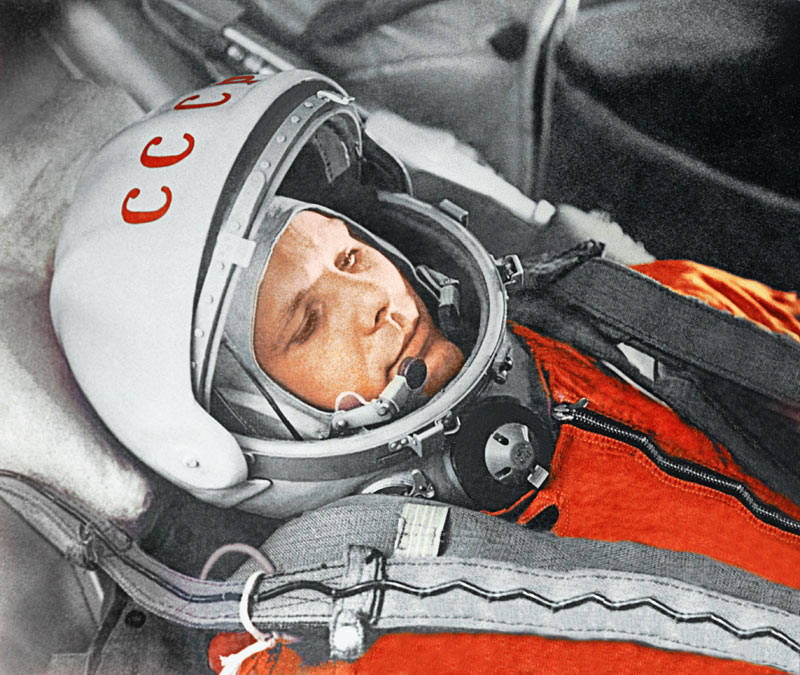 In this light, truly great day for our country, we believe that the Jura Gagarins, who are ready for feats not out of vanity, but at the call of the heart and at the behest of duty, out of great love for the Motherland and neighbor, live among us today, they sit for school desk in Ussuriysk, comprehend the "chitas and hardships" under Chita, gnaw the granite of science in St. Petersburg post-graduate school, dream of Great Russia, looking into an open European window somewhere near Kaliningrad and Lvov, near Brest, Riga, Tallinn; they dream of epaulets of a Russian officer, driving football in the midst of Central Asian dunes; they still dream of becoming astronauts, polar sailors, and design engineers. Simple Russian boys, Yury Gagarins of the 21 century ... Yura, Russia needs new Victories! 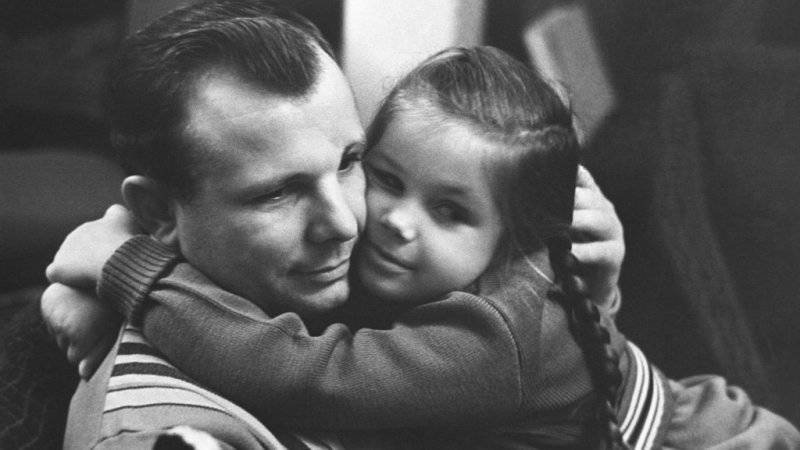 Ctrl Enter
Noticed a mistake Highlight text and press. Ctrl + Enter
We are
October 4 - Space Forces Day. 55 years ago, the world's first artificial Earth satellite, which opened the space era in the history of mankind, was launched into a near-earth orbit.Another satellite crashed without reaching the specified orbit
145 comments
Information
Dear reader, to leave comments on the publication, you must to register.