April 10 2013
131
9 April 2013 of the year at the Kiev Svyatoshino airfield of the Antonov Serial Plant took place the first flight of the second (and only available) prototype of the An-70 military transport aircraft (01-02 serial number, Ukrainian registration UR-NTK) after repainting it at the Serial factory Antonov "in dark gray monochromatic color corresponding to the current standard of the Russian Air Force.


The second prototype of the An-70 (serial number 770102) was built at the Aviant Aviation Plant in Kiev (now the Antonov Serial Plant) and made the first flight of 8 in December 1996 of the year. From July 2010 to August 2012, repairs and upgrades were carried out at Svyatoshino at the Antonov Series Plant, including in accordance with the new requirements of the Russian Ministry of Defense. Flight tests of this aircraft were resumed in Kiev on September 27 2012, and in December the car was transferred to the first stage of joint tests in the interests of the defense ministries of Russia and Ukraine, and this is the reason for its repainting. 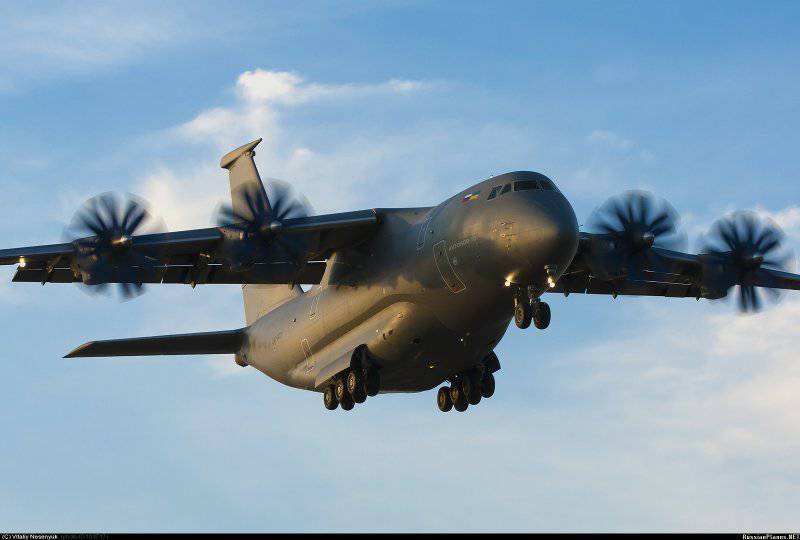 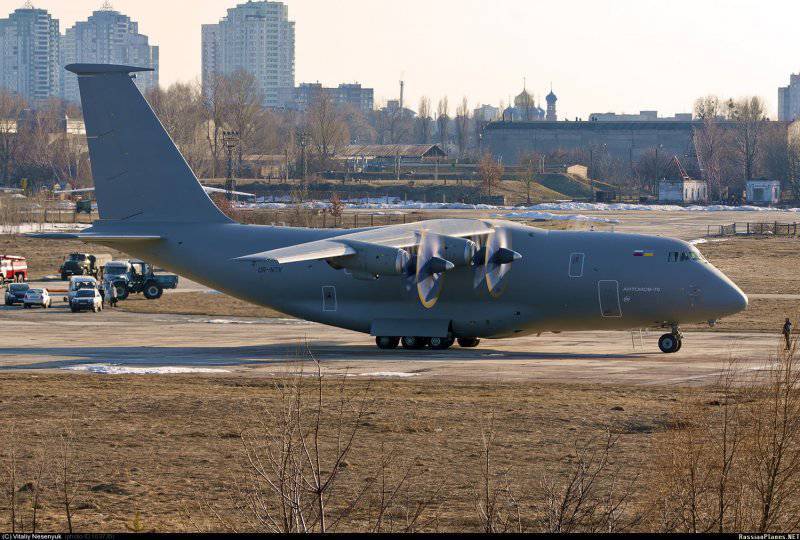 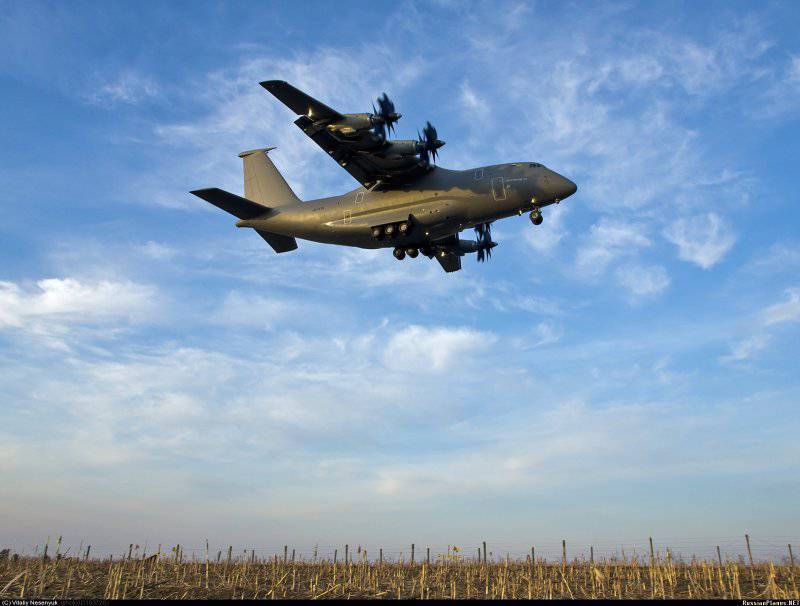 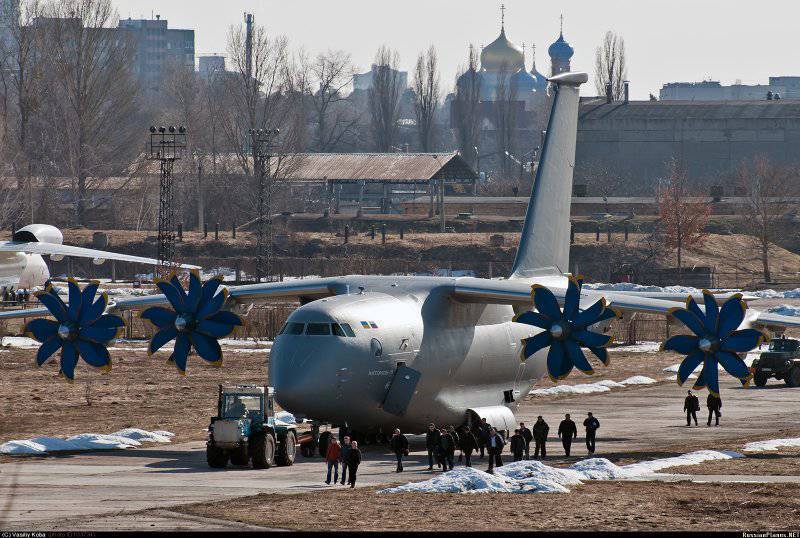 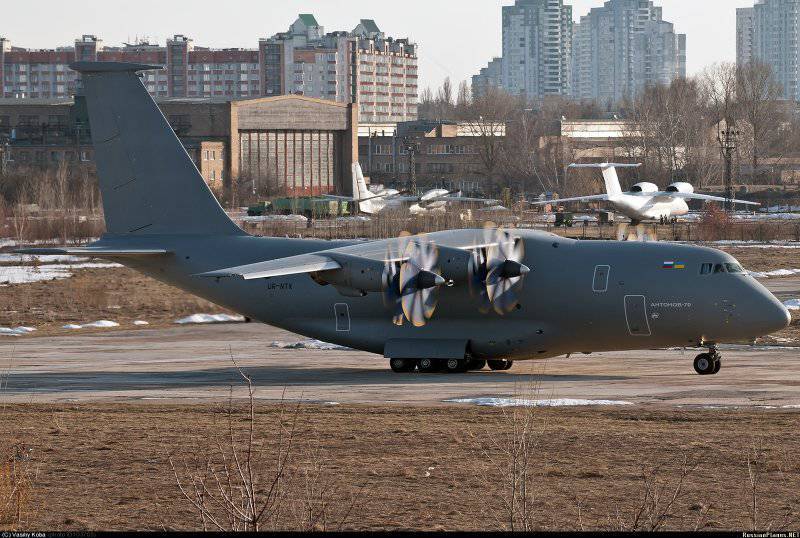 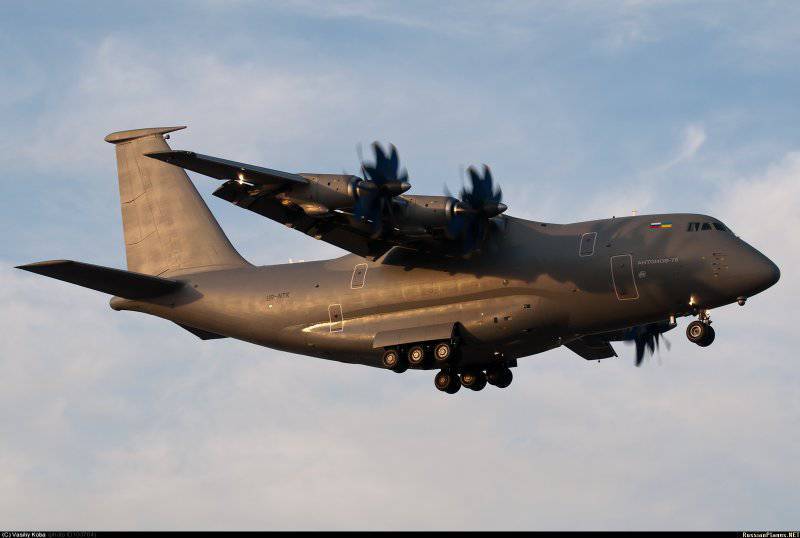 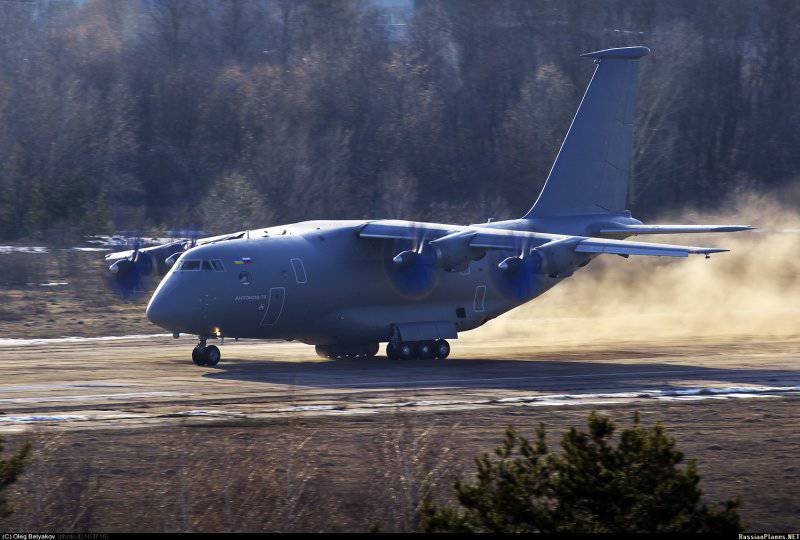 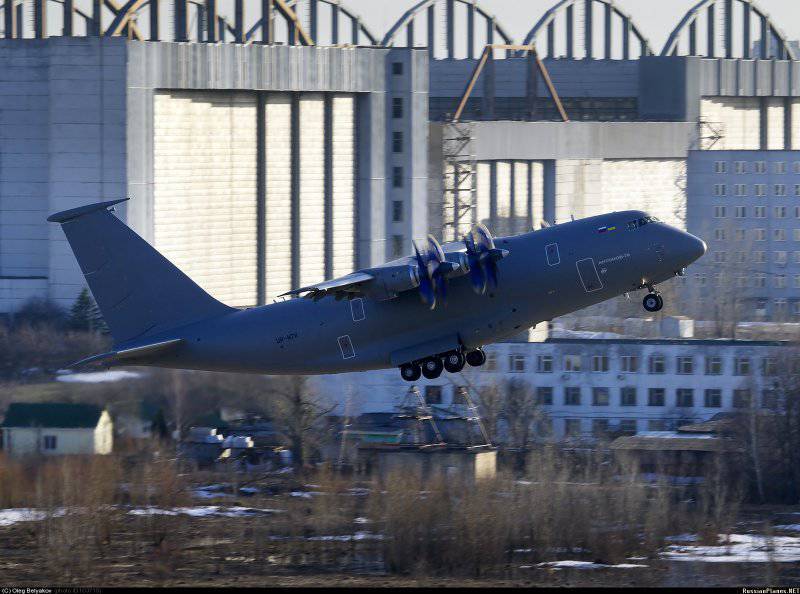 The second prototype prototype An-70 (serial number 01-02, Ukrainian registration UR-NTK) in the first flight after repainting in a dark gray monochromatic color.

Ctrl Enter
Noticed a mistake Highlight text and press. Ctrl + Enter
We are
Azerbaijan hosted a military paradeThe first results of the work of the Russian industry in the field of civil aviation in 2012
131 comment
Information
Dear reader, to leave comments on the publication, you must to register.