April 10 2013
45
As our blog has already reported, with reference to the Venezuelan web resource www.fav-club.com, the arrivals of Russia Saffet Bey arrived from Russia at the Venezuelan port of Puerto Cabello on April 12, 5. 2013K2009МE С-9ВМ "Antey-81" missile systems, including self-propelled 300A2500M and 9A83M launchers on standard tracked chassis. Meanwhile, according to the same web resource www.fav-club.com, the same vessel Saffet Bey delivered to Venezuela the first 9М84Е anti-aircraft guided missiles of the Buk-M9E acquired by Venezuela. 317 On April 9, a significant amount of 317XX2E missiles were observed in Puerto Cabello in transport containers and transported by truck along the highway supposedly to Valencia. Direct delivery of firing elements of the Buk-M2E air defense missile system to Venezuela is expected soon. 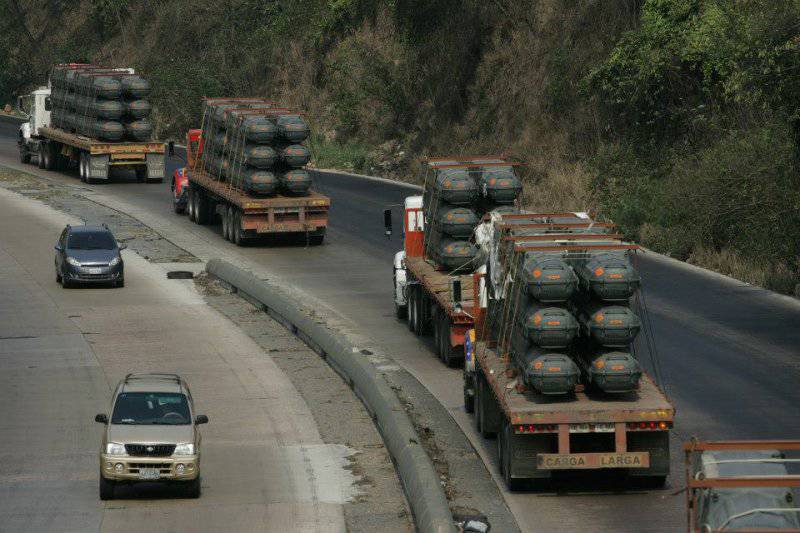 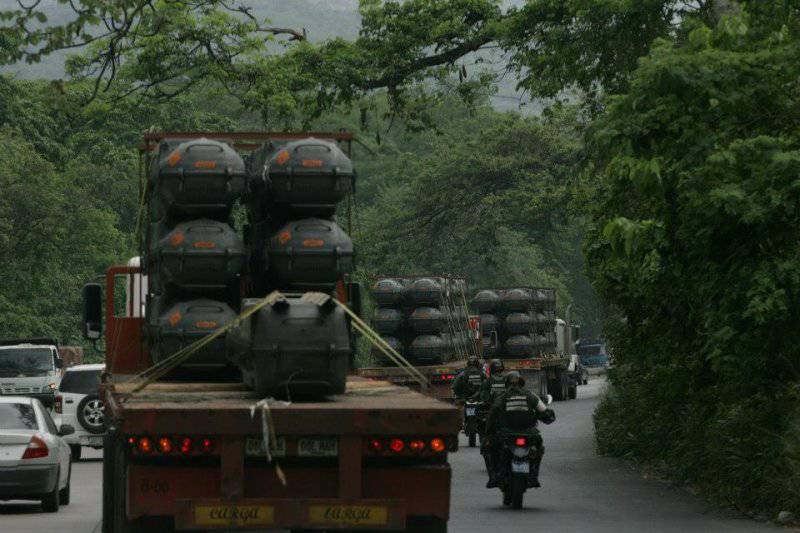 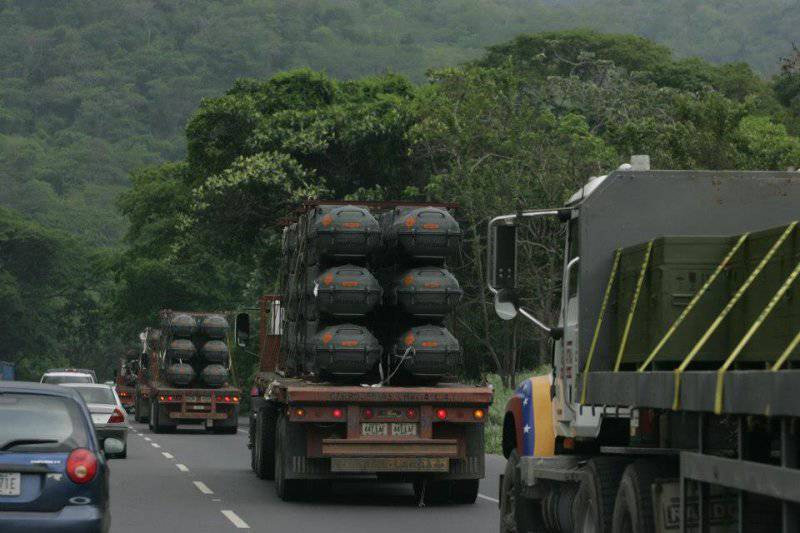 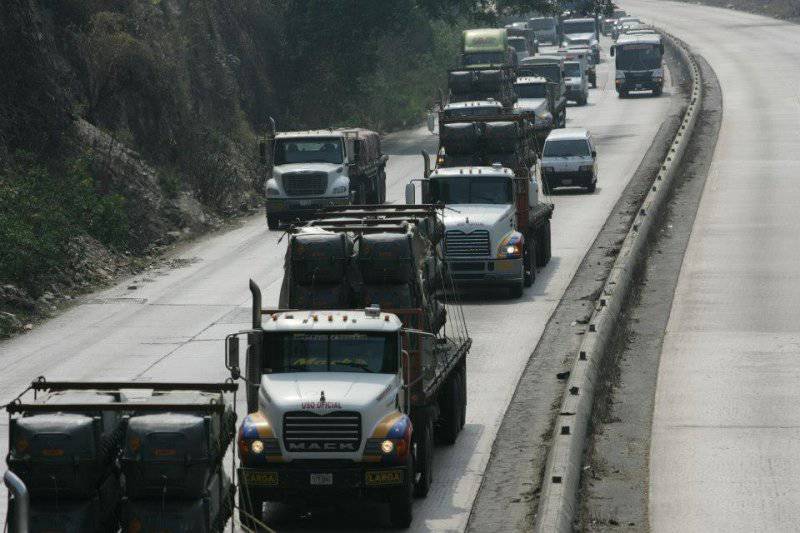 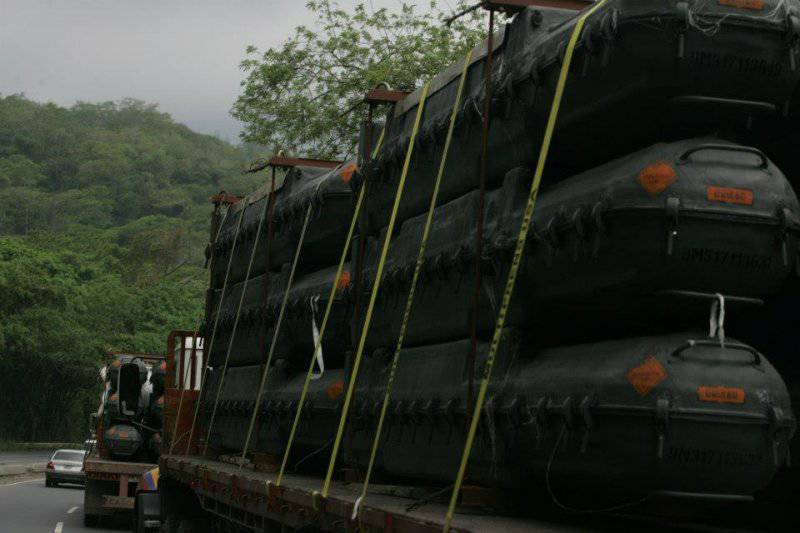 Ctrl Enter
Noticed oshЫbku Highlight text and press. Ctrl + Enter
We are
Deliveries of the Pechora-2M to Venezuela continueBuk-M2E ADMS
45 comments
Information
Dear reader, to leave comments on the publication, you must to register.