Ruins of Syria in photos 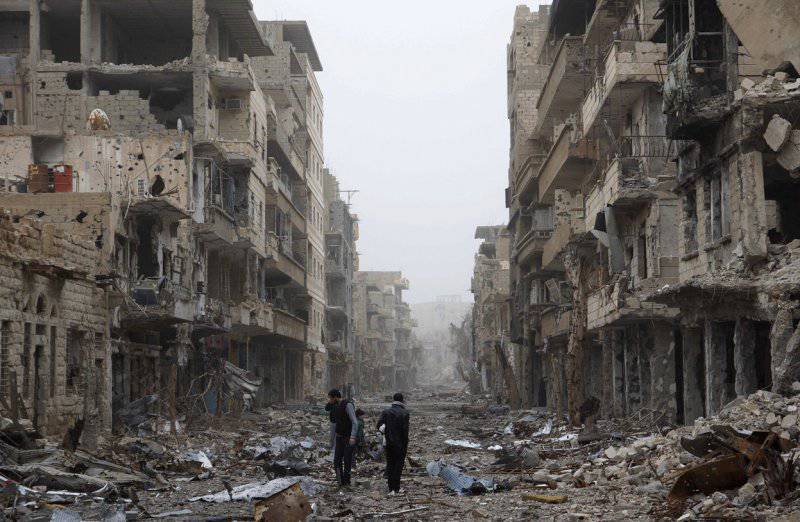 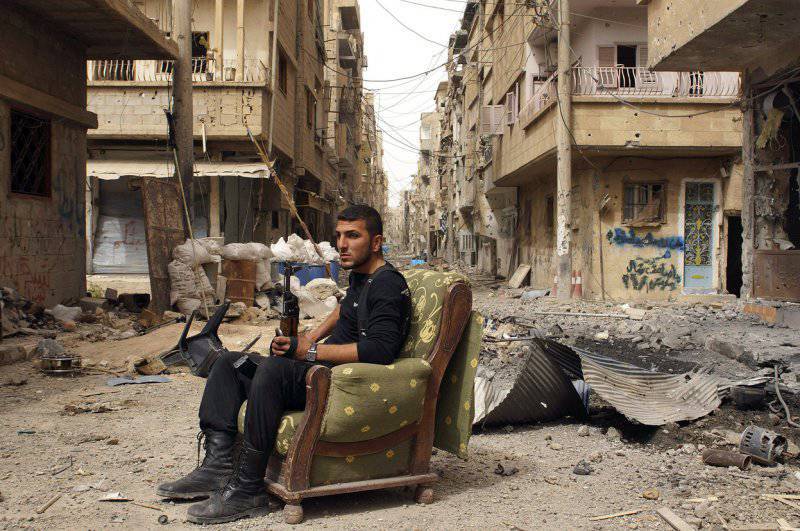 A member of the free Syrian army sits on a sofa in the middle of a street littered with garbage in Deir al-Zor, Syria, 2 April 2013. (© Reuters / Khalil Ashawi) 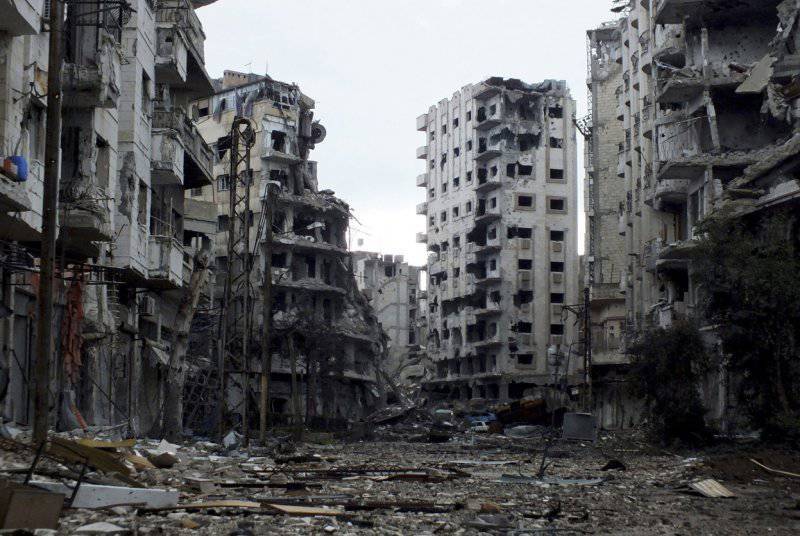 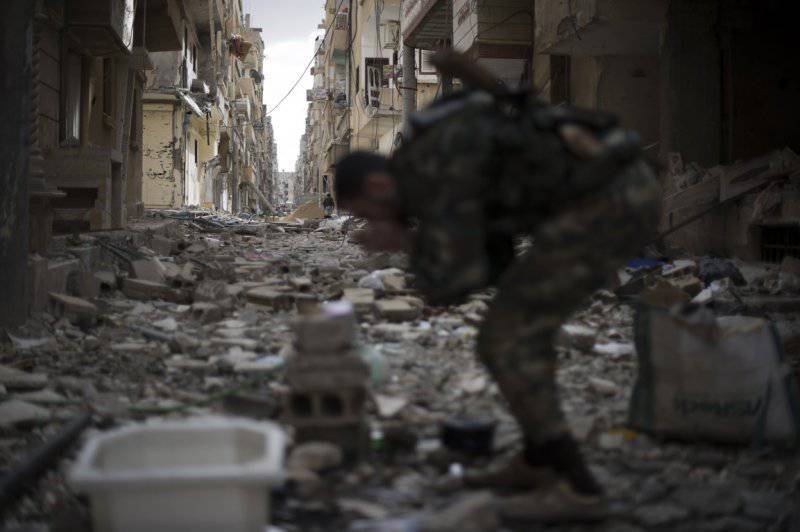 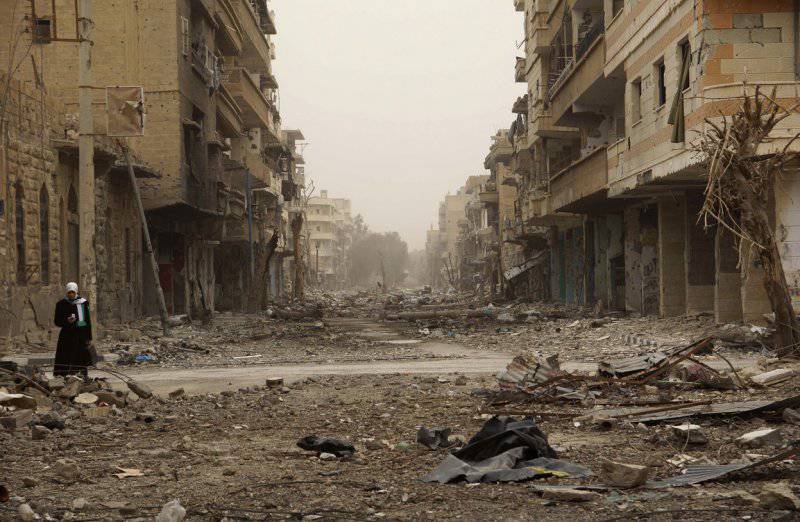 A woman in a headscarf depicting the Syrian flag walks in ruined places in Deir al-Zor, March 3 2013. (© Reuters / Khalil Ashawi) 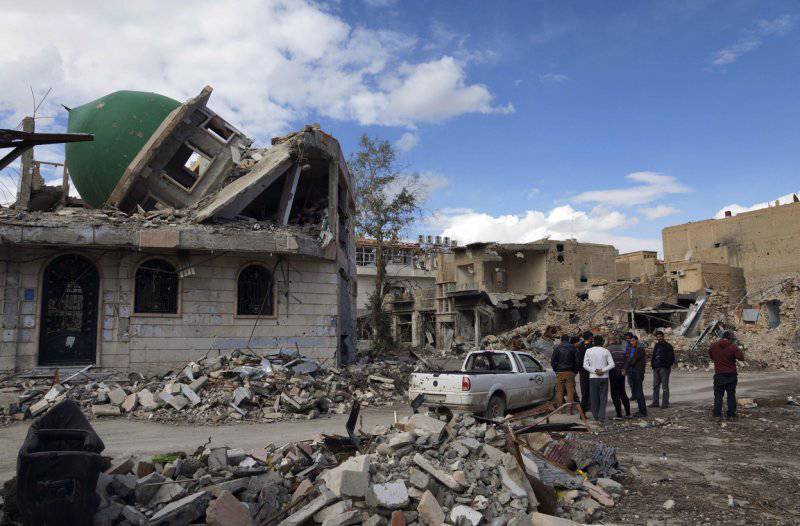 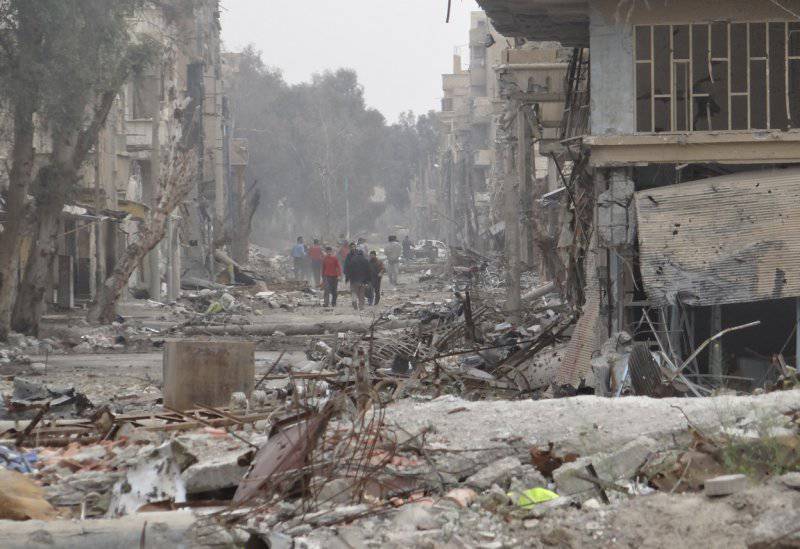 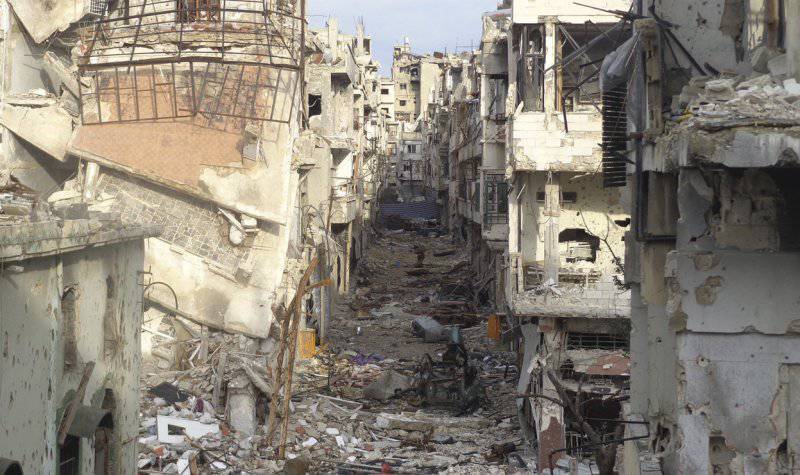 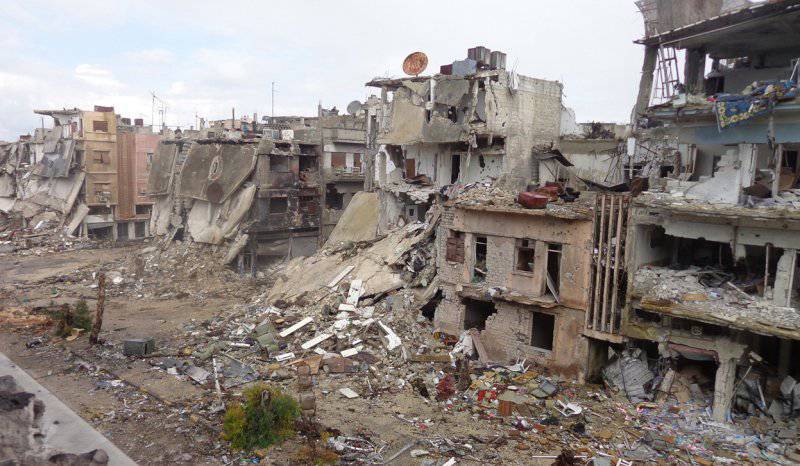 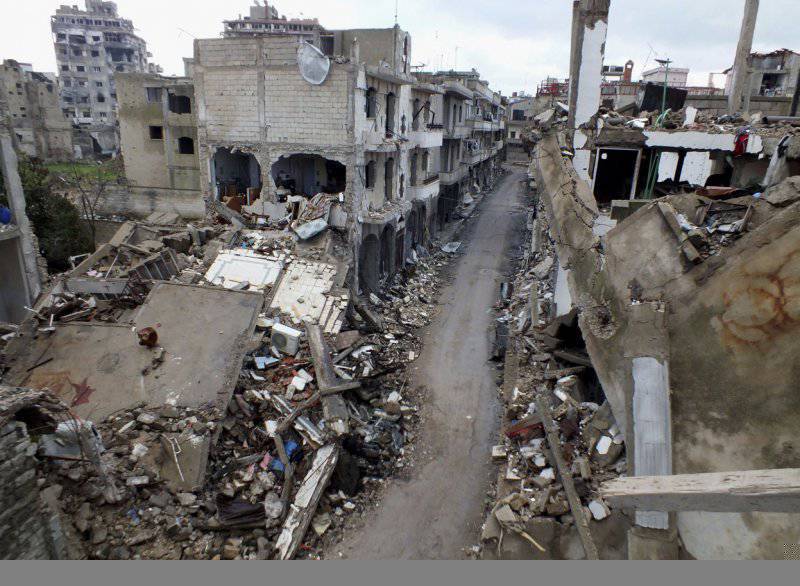 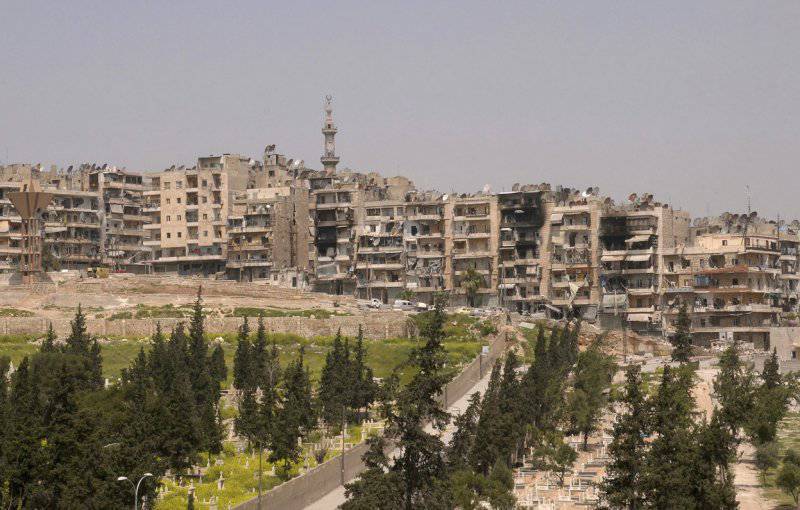 Burnt and damaged buildings in the Sheikh Maksoud area in Aleppo, 3 on April 2013. (© Reuters / George Ourfalian)
Ctrl Enter
Noticed oshЫbku Highlight text and press. Ctrl + Enter
We are
Battle of Stalingrad in photosJamahiriya in the photos of the beginning of 80's
Military Reviewin Yandex News
Military Reviewin Google News
54 comments
Information
Dear reader, to leave comments on the publication, you must to register.