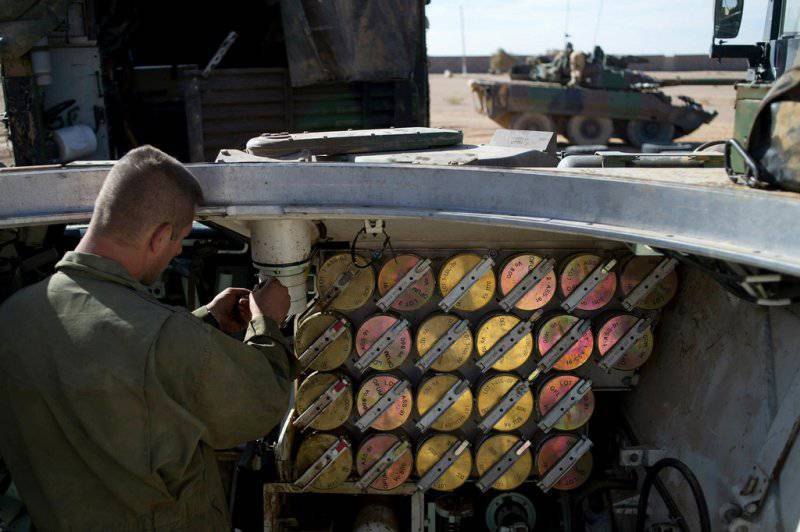 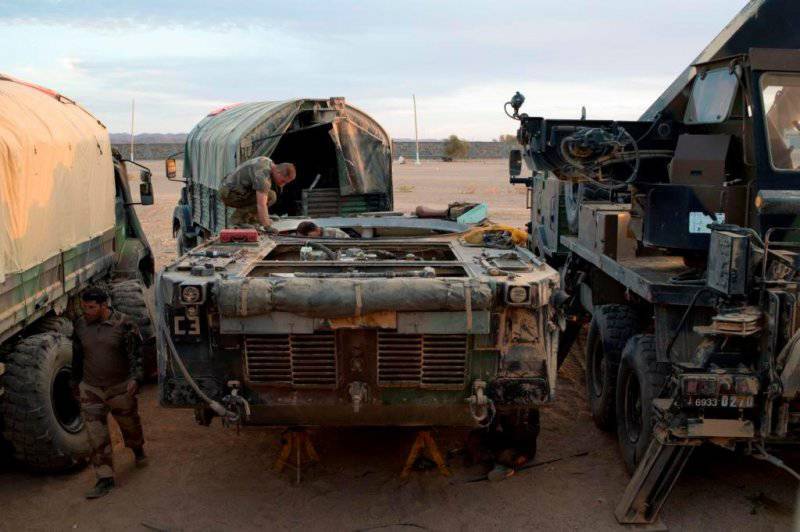 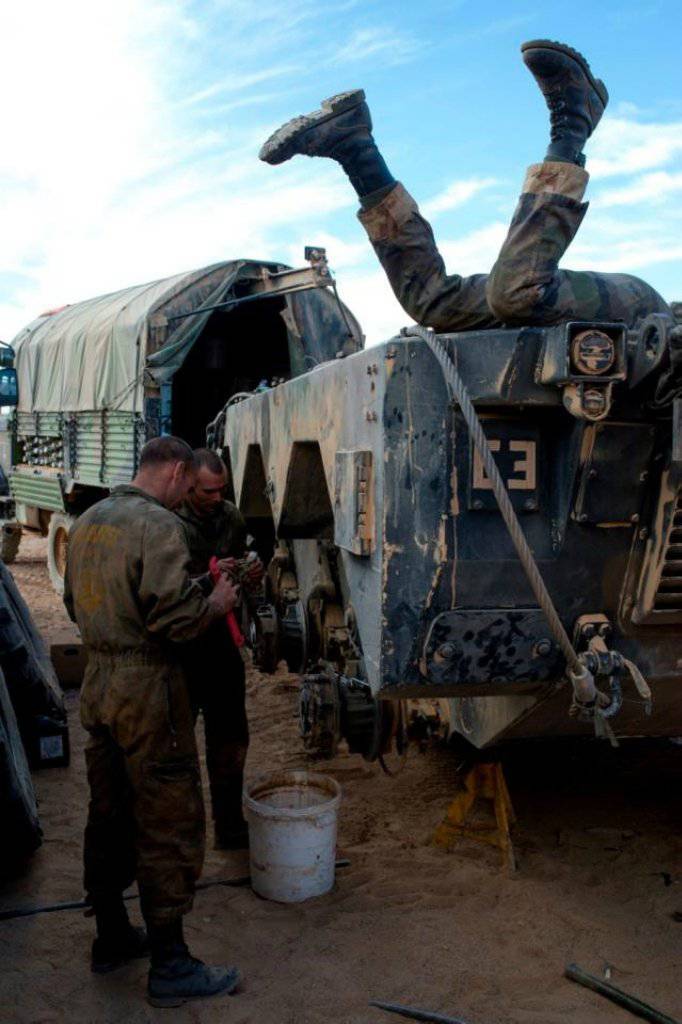 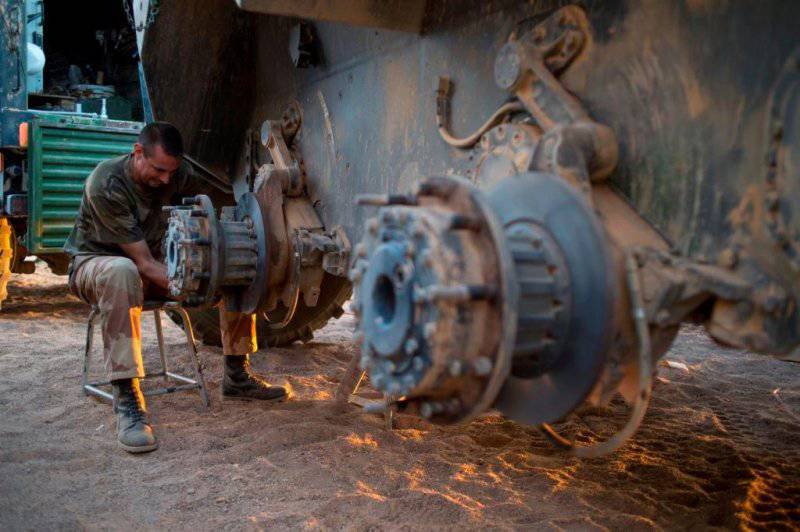 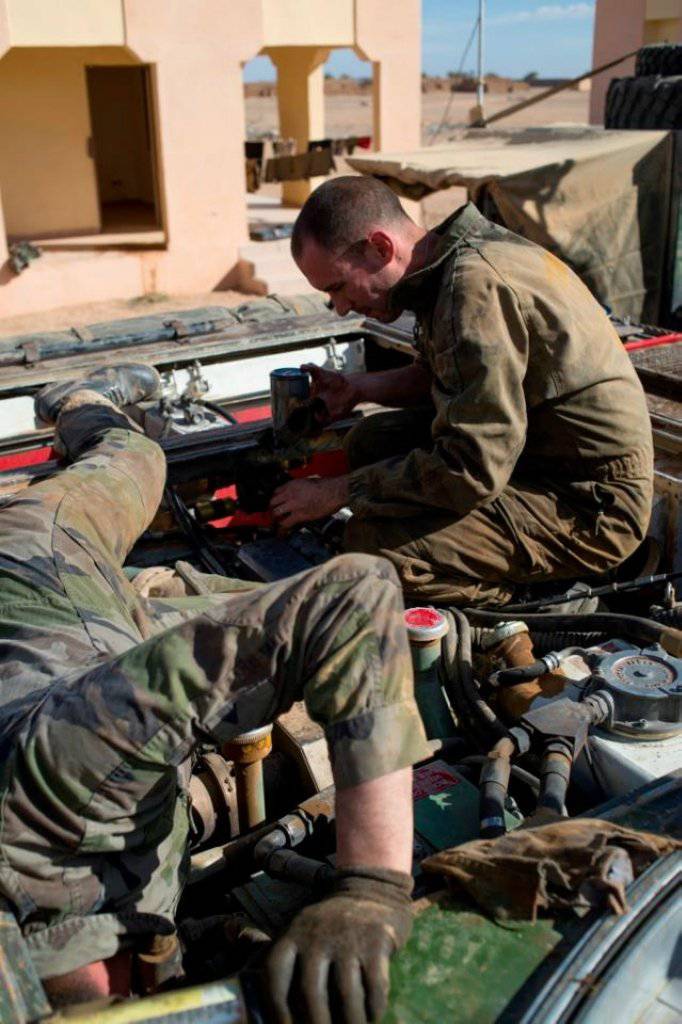 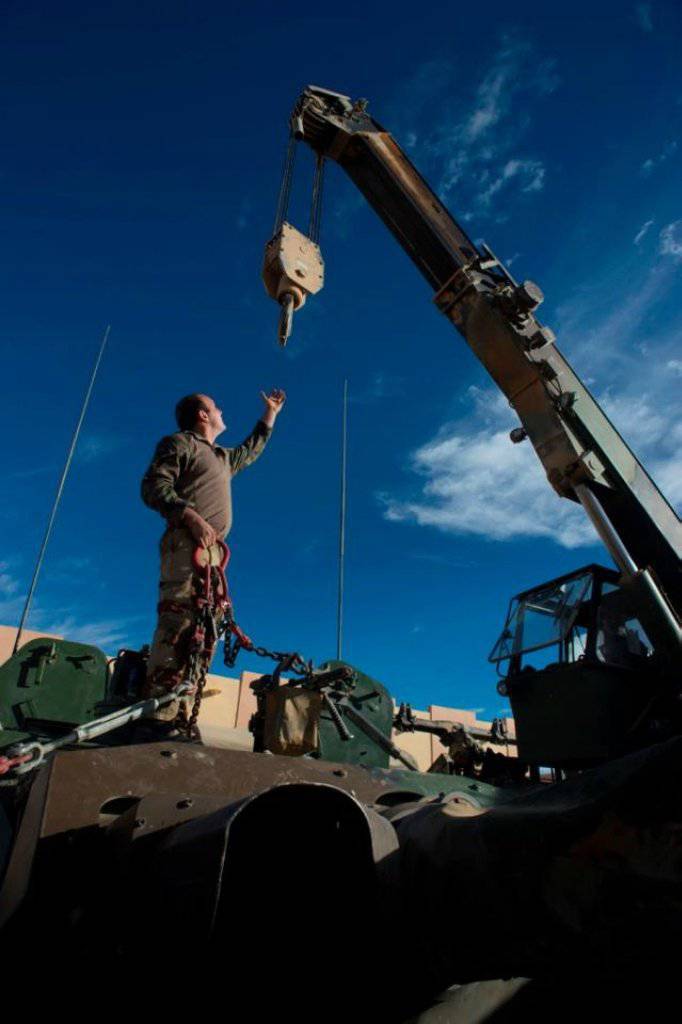 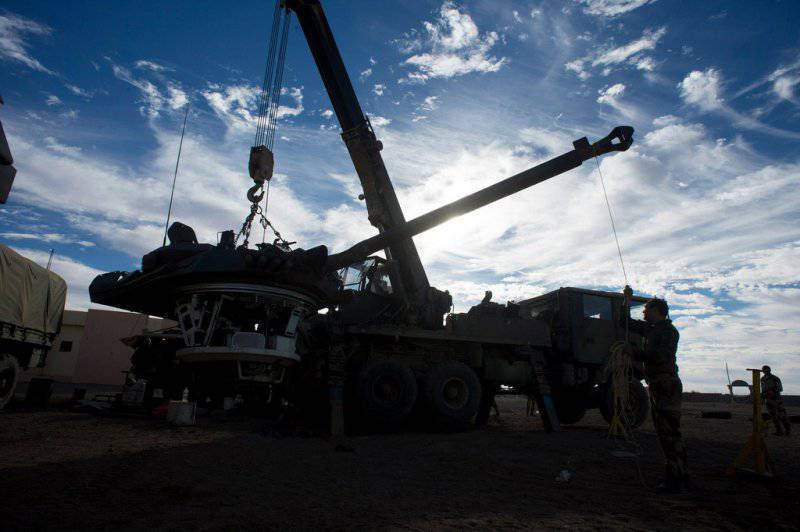 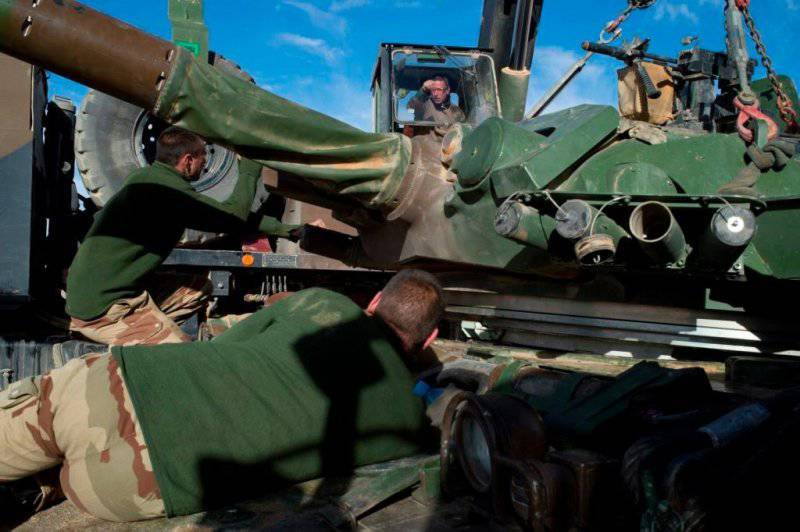 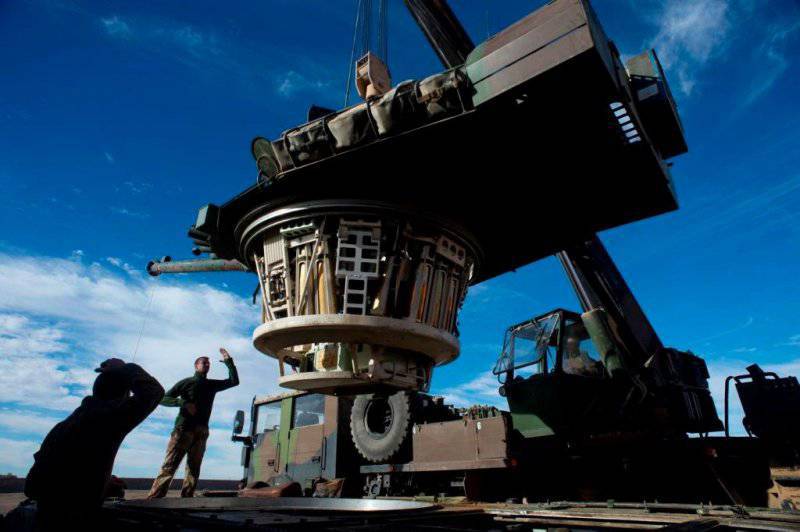 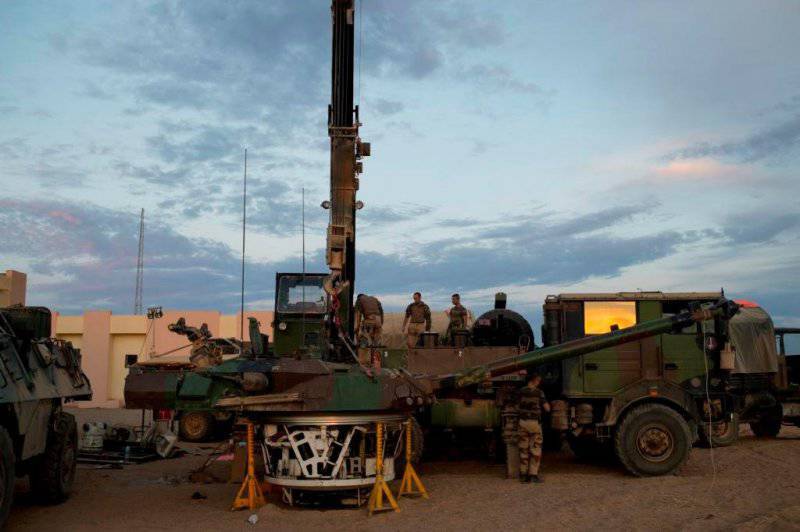 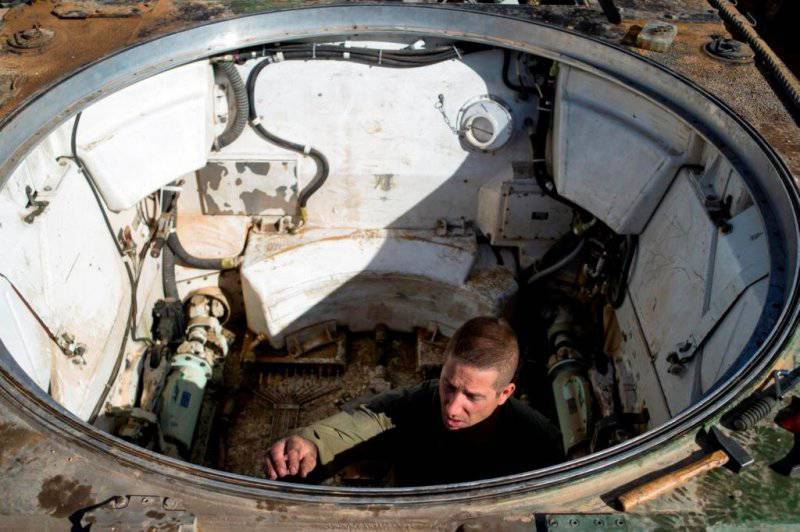 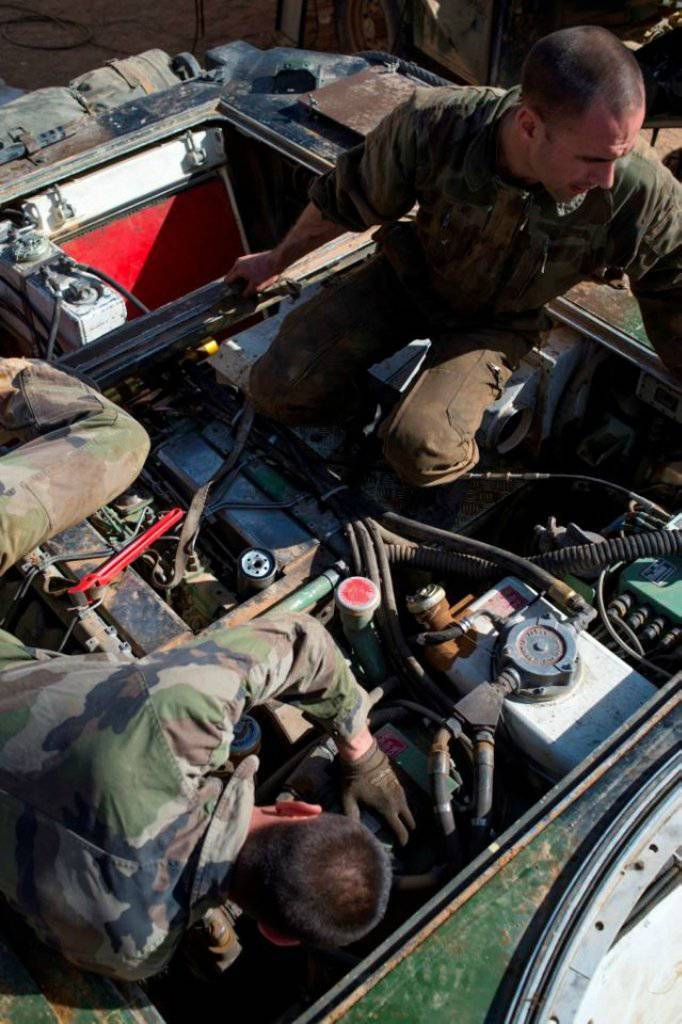 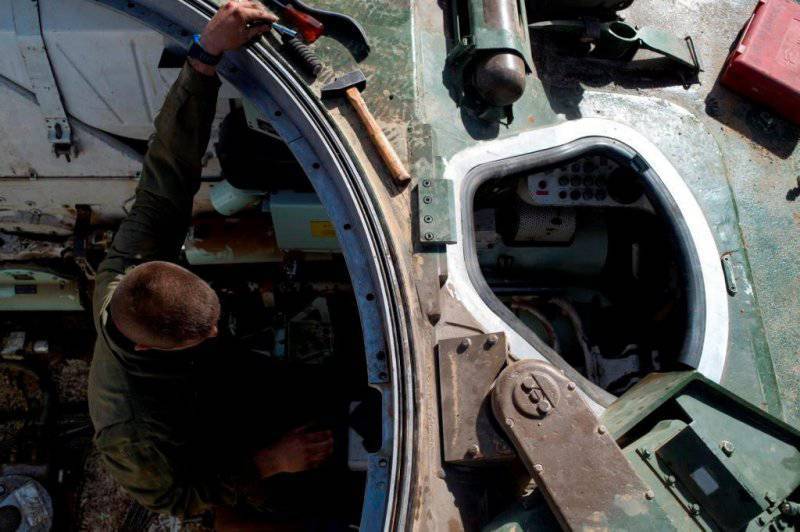 Ctrl Enter
Noticed a mistake Highlight text and press. Ctrl + Enter
We are
Experimental tank AMX-30 ACRA (France)Singapore modernization of the French tank AMX-13 - AMX-13SM1
18 comments
Information
Dear reader, to leave comments on the publication, you must to register.