April 9 2013
37
At the recently held Malaysia exhibition LIMA-2013, Kolomna Engineering Design Bureau (KBM) presented several of its developments. Among other projects, the short-range anti-aircraft missile system "Archer-E" was shown. He continues the line of such systems, and also combines a number of proven and new solutions. In fact, the “Luchnik-E” air defense missile system is a further development of Strela-10M combat vehicles and the Strelets anti-aircraft system developed earlier. 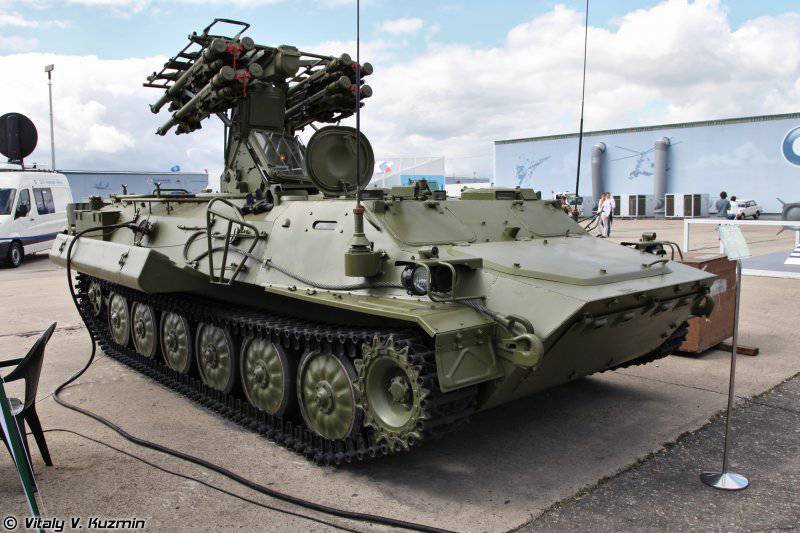 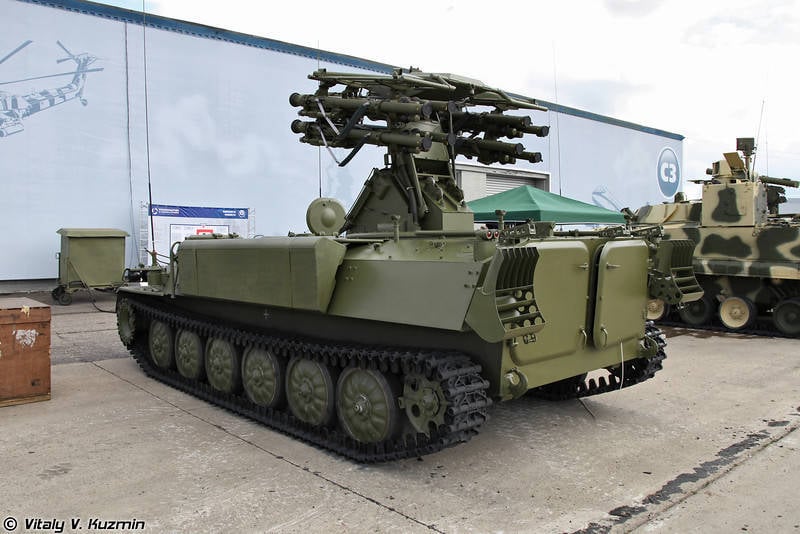 The basis of the Archer-E combat vehicle, as in the case of the earlier Arrow-10M, is the common MT-LB tracked armored chassis. Probably, if necessary, the equipment of the complex can be mounted on another base. Thus, in case of using the MT-LB chassis, the Archernik-E complex has running characteristics at the level of the previous air defense systems of its class: the maximum speed on the highway is about 60 km / h, to 5-6 km / h afloat and cruising range to 500 kilometers Such characteristics will allow the combat vehicle to be constantly close to the protected units.

In the middle part of the machine is the workplace of the operator and the main equipment of the anti-aircraft complex. The latter is a modified equipment of the Sagittarius system, developed several years earlier. The combat module of the Archer-E complex significantly resembles a similar unit of previous short-range air defense systems. This is a small single pivot tower with launchers installed on it. In front of the tower there is a relatively large viewing window through which the operator of the complex monitors the situation and searches for targets.

On the lifting platform of the combat module "Archer", there are two blocks of launchers. Each of them can carry up to six transport and launch containers (TPK) with missiles. Eight more missiles in containers can be transported inside the vehicle's hull. Between the launchers there is some sighting equipment. Its exact composition was not disclosed, but from the available photographic materials it follows that a new system operating in the infrared range is used on the new anti-aircraft missile system. There is also information about the possibility of automatic detection of targets using existing equipment. Thus, the complex can effectively find and attack targets in various conditions, including at night or in bad weather. 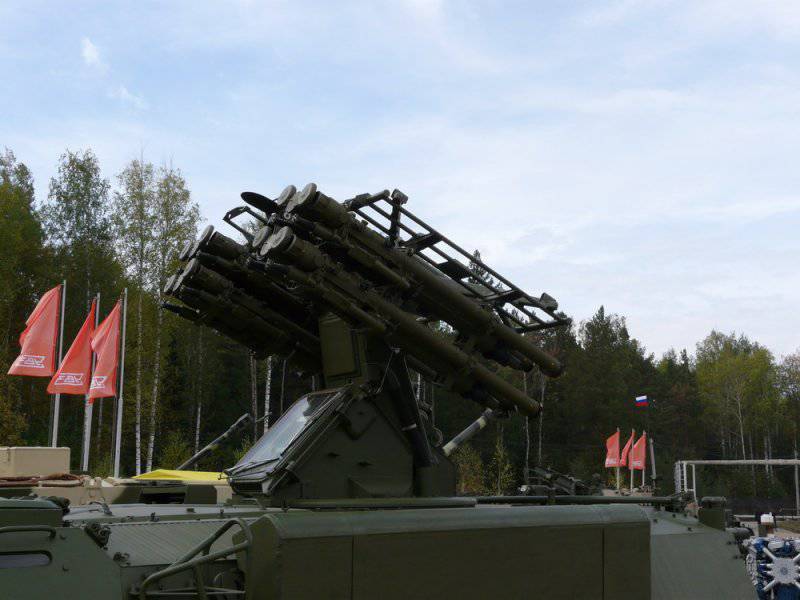 When searching for an anti-aircraft missile for "Luchnik-E", an approach was actively used in foreign countries. There, when creating a short-range air defense system, the missiles of the portable FIM-92 Stinger complex (M6 Linebacker, AN / TWQ-1 Avenger, etc.) were repeatedly used. It is proposed to use transport and launch containers with Igla MANPADS and its modifications on the Luchnik-E SAM system, as well as in the Strelets system. Thanks to this approach, it was possible with relatively small forces to create a new anti-aircraft complex with rather high characteristics. In addition, the use of existing missiles made it possible to facilitate the supply of ammunition, since in this case TPC with Igla missiles can be used both in a portable version and on Luchnik-E combat vehicles.

When using the 9K338 “Igla-S” missile, the Luchnik-E SAM system is able to protect troops on the march or in positions from enemy aircraft and helicopters at ranges up to 6000 meters. The maximum flight altitude of the target is 3,5 kilometers. The 9K338 rocket is capable of catching up with an airplane or a cruise missile flying at speeds up to 320 m / s. When intercepted on a collision course, the maximum speed of the target, at which it can be hit, increases to 400 m / s. The response time of the Archer-E complex is said to range from 5 to 11,5 seconds, depending on the situation.

The new anti-aircraft missile system has several advantages over several other air defense missiles of its class. First, it is the presence of passive means of detecting the target. Thanks to them, the combat vehicle does not give out its location, but at the same time it is capable of performing a combat mission. Secondly, the Luchnik-E combat vehicle can simultaneously launch several missiles at once. Since at least eight missiles can be deployed on launchers, the combat potential of the complex is significantly higher than that of previous air defense systems of this class. Finally, the use of Igla mastered in the production of rockets of the “Igla” family appropriately affects the cost of the air defense system and its operation. 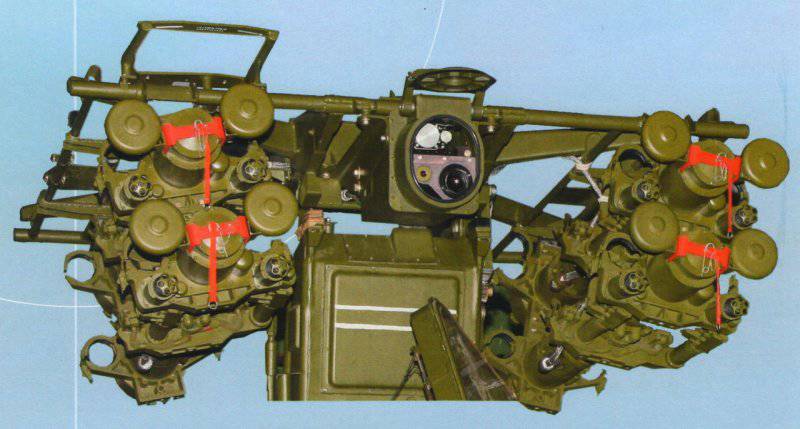 The combination of combat and economic indicators makes the “Luchnik-E” system interesting not only for the Russian armed forces. With the expectation of export contracts, KBM advertises a novelty in foreign arms and military equipment salons. In particular, the Asia-Pacific is considered one of the most promising markets. The countries of this region are now actively developing their armed forces, but at the same time they cannot independently provide themselves with the necessary equipment. Thus, the “Luchnik-E” air defense missile system may be of interest to them and be the subject of transactions.