Why do we need to urgently invest in defense ("Les Echos", France) 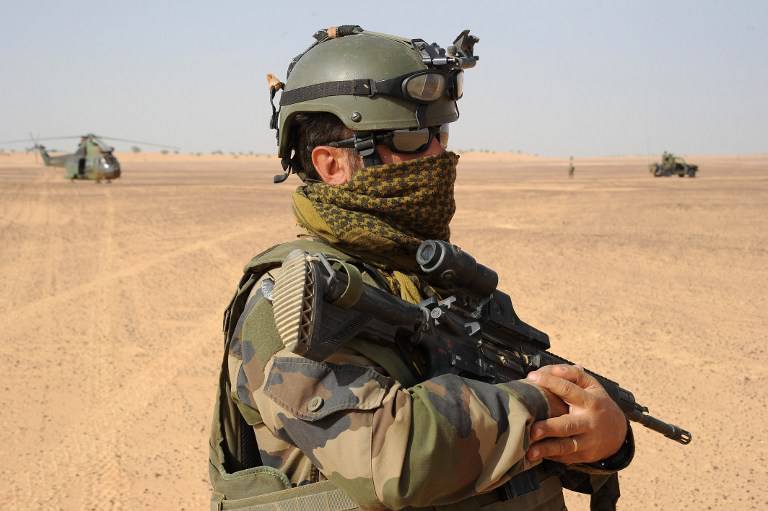 Reducing our defense capabilities in the face of the emergence of new threats is complete nonsense. We should, on the contrary, strive for their development using the significant savings of the French as a financing mechanism.


600 billion euros. It is this amount that Russia intends to spend on rearmament for seven years under the leadership of former KGB lieutenant colonel Vladimir Putin. Nevertheless, the European Union allocates every year only a few tens of millions of euros for a common security policy. He relies on NATO and member states to ensure his defense. However, with the exception of France and Great Britain, not a single large European nation is going to form the means for the needs of its own security and that of its neighbors. As for NATO, Americans increasingly prefer to refrain from participating in operations (as was the case in Libya and Mali), and are also starting to withdraw their bases from Europe (think about stopping the deployment of missile defense) because of financial difficulties and a shift of priorities towards Asia.

Soon, France and the UK will have to fight alone, on behalf of Europe, with present and future threats: cyber-war (it is imperceptible to the eye, but is already in full swing) and Islamic terrorism in our territory and southern Europe. In addition, we should not forget about the situation in the east of our borders, namely the rearmament and increase of the defense budget in Russia and nationalist sentiments in China.

But maybe France will still be able to fill the gap, to make this task a strategic, industrial and financial priority? Last week, the head of state said he would refrain from cuts in the defense budget. Good news. But is this enough, considering that NATO recommends that each of its members allocate at least 2% of GDP for defense? For France, this means a defense budget of at least 41 billion euros, which is 10 billion more than the current figure. So where and how to find the missing 10 billions?

First of all, it is necessary urgently in the name of Europe to withdraw the defense budget from the hard Maastricht criteria. As can be seen from the example of the fight against Islamic terrorism in Mali, France is de facto paying out of its own pocket for the security of its neighbors. In addition, one of the mistakes of the creators of the euro, which is the short-sighted and ill-conceived reduction of the military capabilities of the EU member states, should be quickly corrected. 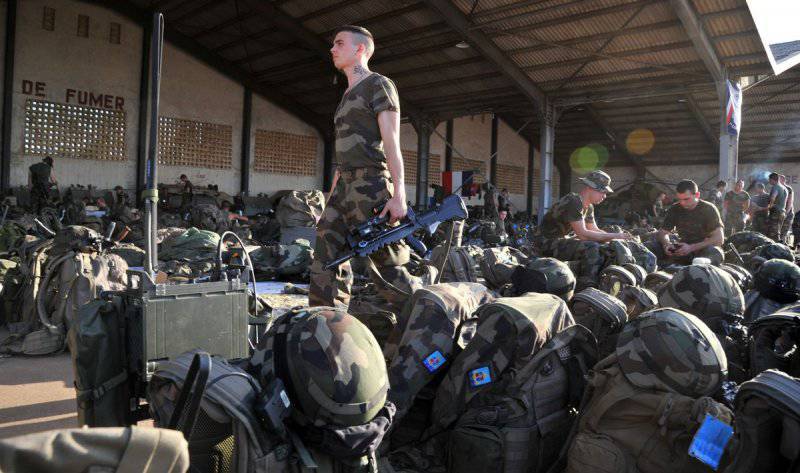 As for financing, there are three possibilities. Firstly, we can turn to our partners in the eurozone (first of all, those who are least invested in defense, that is, Germany, the Netherlands, Belgium, Scandinavian countries) with a request to contribute to the common interests to which they preferred would close my eyes. Secondly, it would be possible to save money, and not in the state budget, already compressed to the limit, but where overspending is literally striking: this is more than 500 billion euros in social programs, various kinds of abuse (see on the reports of the Court of Accounts), as well as the financing of local authorities (more than 200 billion euros in departments, regions, communes, etc.).

The third option is to consider the defense industry as an investment in security and the future. There is a direct link between the country's defense budget and its capabilities in the field of technological innovation. France, like no other country, is well aware of this: for more than half a century, it has been showing excellent results in the nuclear power industry, aircraft industry and space. The current supremacy of the United States on the Internet is largely due to the fact that the global network was a continuation of the Arpanet project of the US Department of Defense (the same applies to GPS, by the way). Israel is a state accustomed to war with the highest ratio of scientific research to GDP in the world. There is a very strong culture of venture capital and innovation, which is associated with many factors, and in the first place - with significant expenditures on defense needs.

Everyone has long understood that large private organizational investors (banks, insurance companies) in France are no longer able to finance innovation due to the rules of profitability. The savings of the French are very significant (2,6 trillion euros in long-term deposits), so we shouldn’t have time to start issuing high-yield government bonds for 10 billion euros each year that will finance future programs? Nanotechnologies, biotechnologies, information security, civilian drones, renewable energy sources - civilian applications for military developments in the 21st century are more than enough. For payments on bonds in the future, it will be possible to arrange the sale of patents on non-strategic from the military point of view innovations that will be developed in the course of these programs.

The industrial initiative from the European Union, unfortunately, does not have to wait. Therefore, let us launch a French initiative that will bring security, economic growth and jobs to our country and to all of Europe. Unlike Putin’s Russia, we don’t have oil in France, but there are still ideas. 750 000 engineers deserve to work for the future of their country, not in Sacramento or in their outdated positions in the City of London.

Ctrl Enter
Noticed oshЫbku Highlight text and press. Ctrl + Enter
We are
War in Mali. Russians are victims of jihad in West AfricaMali: The West will never win?
69 comments
Information
Dear reader, to leave comments on the publication, you must to register.