April 5 2013
29
The article is posted on the rights of information cooperation.


The game will be replenished with new cars from Germany and the USSR and will give access to premium content to all players.

April 4, 2012 - Wargaming, a leading developer and publisher of online games, is pleased to announce update 8.5 for the MMO action World of Tanks, with which completely new lines will appear in the game tanks Germany and the USSR. The most important innovation will be free access to premium content for all players.

All premium consumables will be added to premium shells that are already available for loans, and players who do not have a premium account will be able to create platoons for three people and full-fledged companies.

In the German development tree, a series of new medium tanks will appear, headed by a Leopard 1, an 10 level wagon, equally comfortable at long range and in close combat maneuver. The Soviet line will be replenished with three light machines - the T-60, T-70 and T-80, the main advantages of which are low silhouette and strong oblique armor.

Traditionally, the update 8.5 will present the updated graphics for the three cards ("Siegfried Line", "South Bank" and "Robin"), as well as present a new combat location - "Pearl River".

The British line will receive a premium SAX Sexton, which has an incredibly high rate of fire and recharge rate. 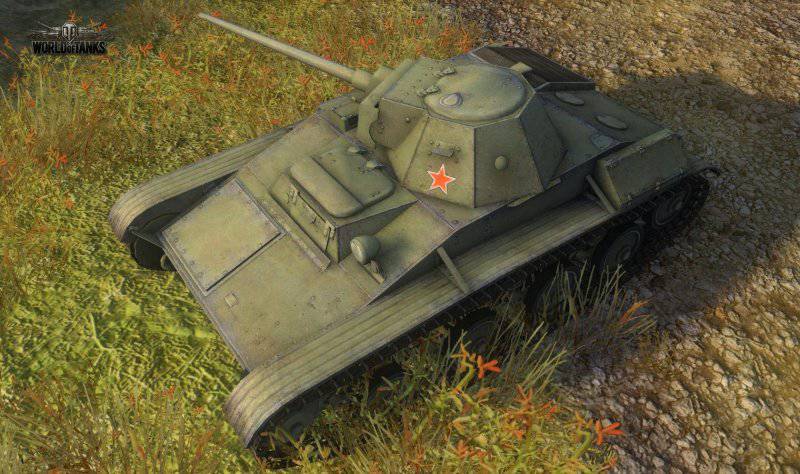 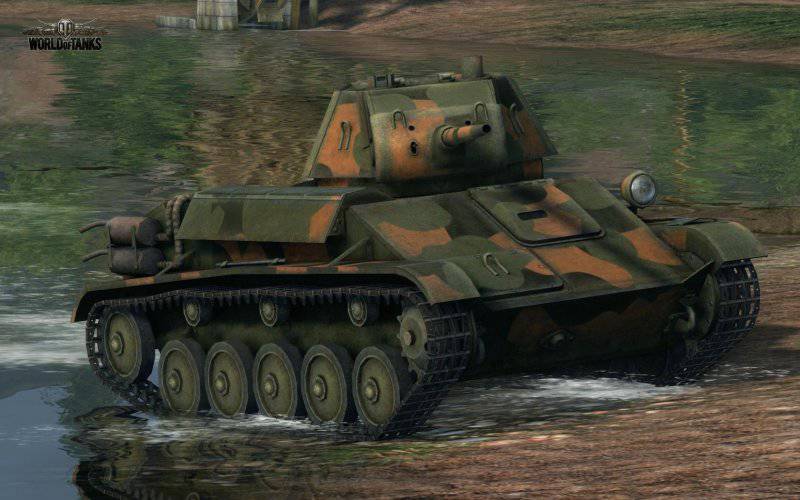 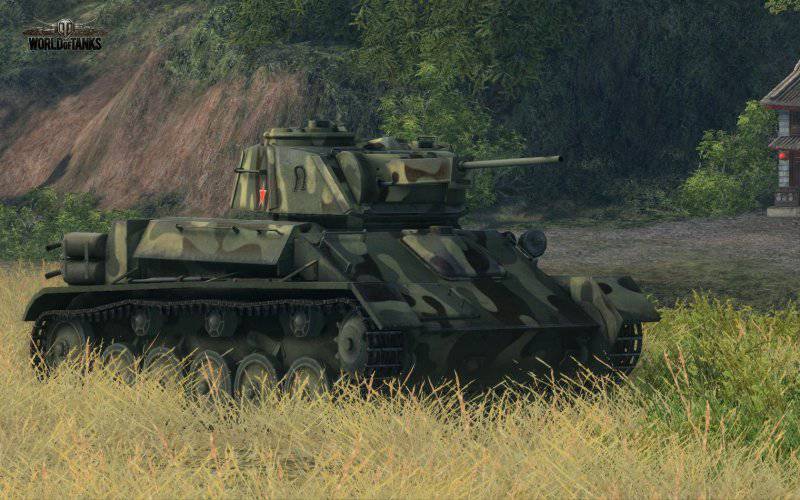 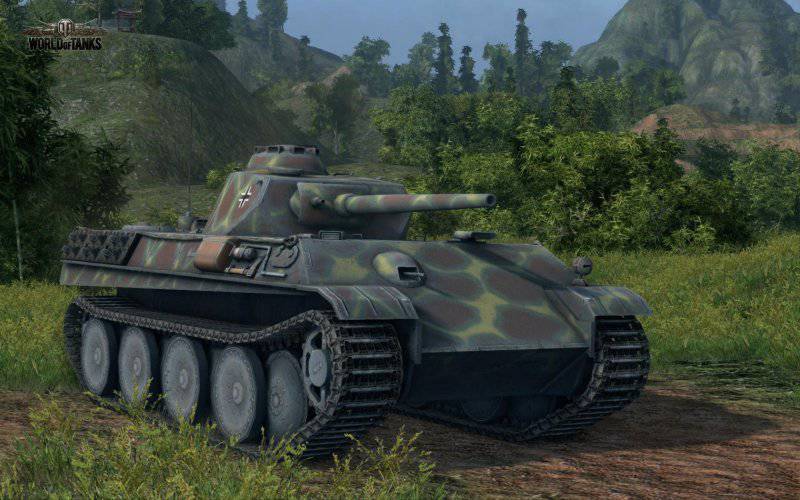 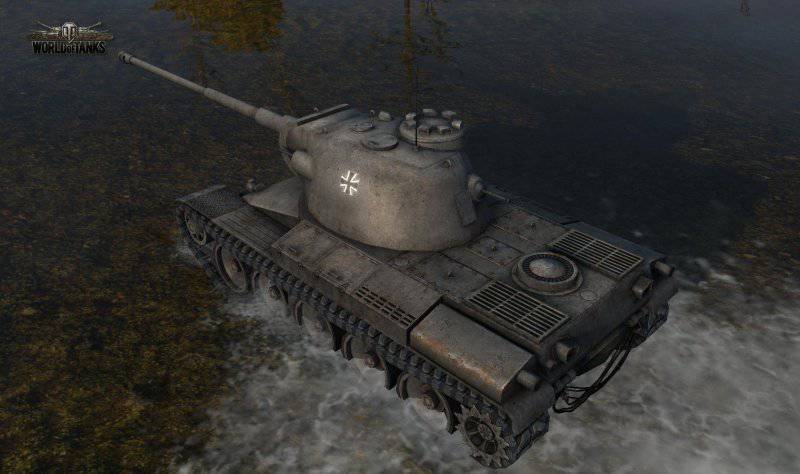 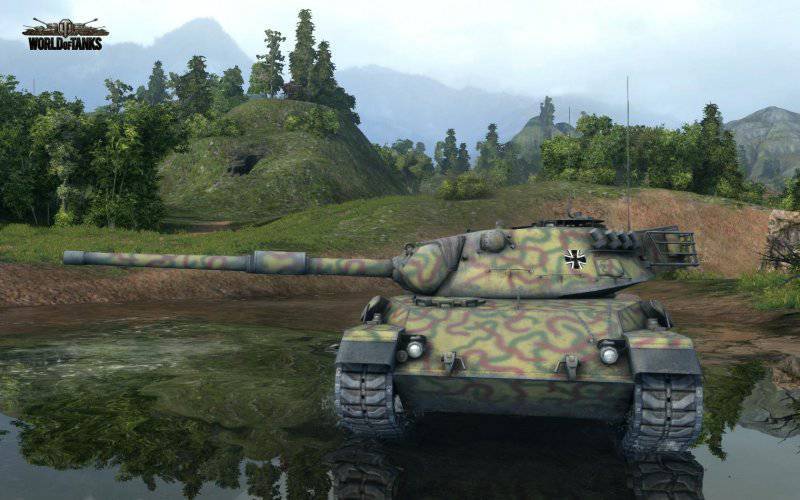 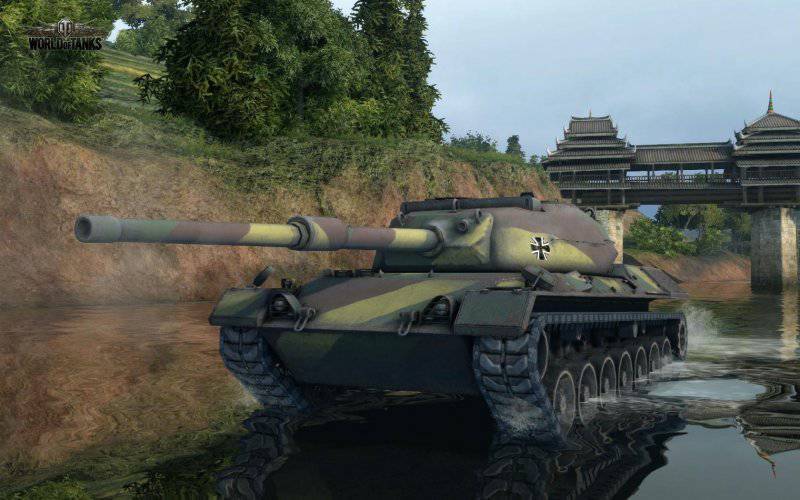 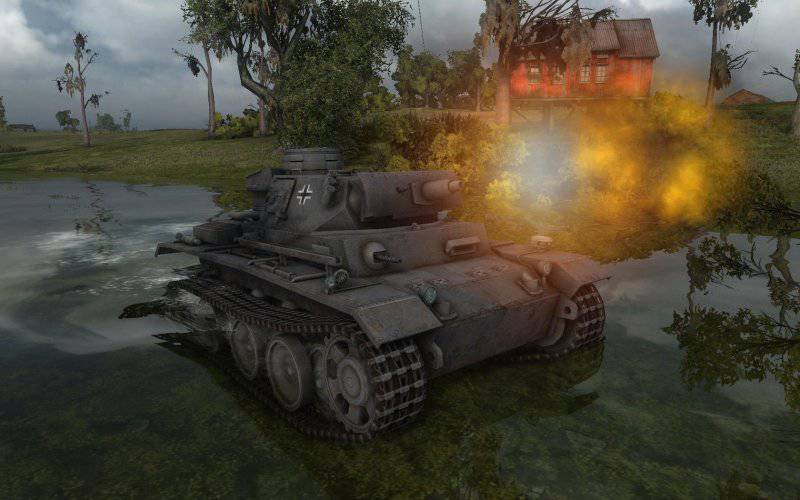 Join the multimillion army of tankers:www.worldoftanks.ru

Wargaming is one of the world's largest publishers and developers in the free-to-play MMO market. The company was founded in 1998, and during that time managed to turn from a group of enthusiasts into an international corporation with 1500 employees worldwide and has released more 15 games.

Details on the website: www.wargaming.com
Ctrl Enter
Noticed a mistake Highlight text and press. Ctrl + Enter
We are
Wargaming Announces World of Tanks: Xbox 360 EditionArsenal World of Tanks will replenish with new technology
29 comments
Information
Dear reader, to leave comments on the publication, you must to register.