For the first time, the PLAAAAAAF airplanes carried out continuous 24-hour patrols of a given area. 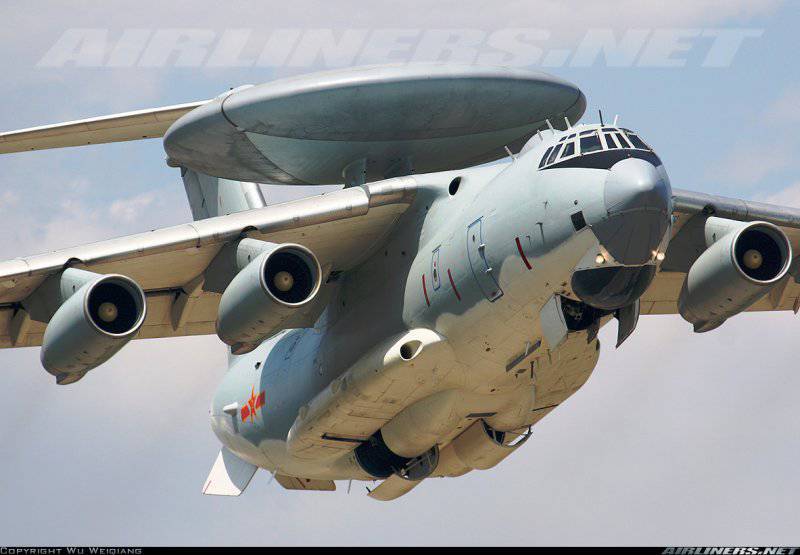 According to the Chinese CCTV 13, KJ-2000 long-range radar detection aircraft carried out continuous 24-hour patrols of a given area for the first time, providing monitoring of the ground, air and sea situation during this time.


According to the report, 3 of the KJ-2000 aircraft took part in the exercise, each of which made 2 departures, with the total duration of each aircraft patrolling the 8 hours. Aircraft passed each other in the air duty, thereby ensuring continuity of work. The operation was carried out successfully, despite the difficult weather conditions (wind, rain, decrease in temperature). Judging by the map, the patrol area was located in southern China.

It should be noted that at present, the Chinese DRLO KJ-2000 and KJ-200 airplanes do not have in-flight refueling systems, and the only H-6U bomber aircraft based on the Tu-16 bomber is hardly able to effectively refuel such heavy vehicles . At the same time, in 2011-2012, China entered into a contract for the purchase of 3 tanker aircraft IL-78 from the presence of the Ukrainian Air Force. There are plans to build a heavy Chinese tanker on the basis of a promising military transport aircraft Y-20.

Ctrl Enter
Noticed oshЫbku Highlight text and press. Ctrl + Enter
We are
Who do we have there in the rain and in the mud?New photos of the Chinese fighter Chengdu J-20
Military Reviewin Yandex News
Military Reviewin Google News
12 comments
Information
Dear reader, to leave comments on the publication, you must to register.