In search of a national idea: a project for choosing the main symbols of Russia

April 4 2013
192
We often hear the thesis that Russia needs a national idea. This idea should be such that it united the citizens of the country, became a kind of basis for the development of interethnic and interfaith relations. However, so far the theses on the national idea of ​​Russia have not acquired real outlines, and the very concept of a “national idea” in a country where about two hundred different ethnic groups live does not look unequivocal. Of course, a common Russian environment could be a kind of field for general development (from economics to culture), and here the word “Russian” should be understood in the widest sense. Over the past couple of decades, we ourselves have become accustomed to dividing ourselves into Russians, Ukrainians, Belarusians, Kamchadals, Chechens, and others, but our foreign “partners” do not suffer from such a tendency to such subtle differentiation: Russian for them is Tatar, Udmurt, and Georgian with Ossetian.


And each time touching on the question of the national idea leads to a rather heated discussion in Russia. If the “Russian idea” is designated as the idea of ​​unity, then for a certain number of people this immediately begins to cause rejection. Attempts to explain that the Russian world is not a territorial entity at all, within which representatives of Russian nationality live, but something more - from a wide diverse culture to a way of thinking, does not always end on a positive wave. So, the search for some cementing Russian society continues, and the VGTRK holding, which for the second time offers the Russians a project related to the choice of a certain symbol of Russia, has a direct bearing on them.

In 2008, the All-Russian State Television and Radio Broadcasting Company together with the ViD company presented the Name of Russia project in Russia. Then, TV viewers, radio listeners and Internet users were urged to vote for the most significant personalities in stories Russia. Russians enthusiastically embraced the project. Millions of people took part in the voting, and they were not only citizens of the Russian Federation.

It is worth recalling that in 2008, the opinions of the jury and the representatives of, say, the people, were divided. After lengthy discussions, the jury decided to allocate seats in the “Name of Russia” project as follows: Peter Stolypin took third place, Alexander Suvorov took second place, and Alexander Pushkin and Alexander Nevsky decided to give first place to two individuals.

The people considered it somewhat different: the third place was Joseph Stalin, the second - Peter Stolypin, the first - Alexander Nevsky.

Although that project was not presented as an unequivocal project for the search for a national idea in Russia, it had certain prerequisites for that. It is quite difficult to assess the outcome of the “Name of Russia” project, because the very idea of ​​identifying the most outstanding historical personalities did not receive any subsequent development.

But now the VGTRK holding decided to continue its undertaking, only in a slightly modified way. This time, the company’s management together with the Russian Geographical Society, headed by Sergei Shoigu, are holding a big competition "Russia 10". In this competition it is proposed to choose the main Russian attractions 10. At the same time, the organizers of the projects make a reservation that “Russia 10” is no competition of individual regions, but an attempt to draw the attention of the Russians to the cultural values ​​with which Russia is so rich. The essence of the multimedia project is that the project participants themselves tell each other through photographs and their descriptions about Russian architectural, sculptural, landscape and other attractions. According to the organizers of the competition, this will have to bring the Russians together and demonstrate the special beauty inherent in each of the regions, and promote the development of domestic tourism in the country. After all, to be honest, we often don’t even know that there are amazing places literally next to us that deserve more attention than the exotic overseas shores.

The contest lasts only a few days, but more than 800 thousands of users have already managed to vote for certain symbols of Russia. If we talk about intermediate results, they are as follows (the percentages of the voters are indicated by district). 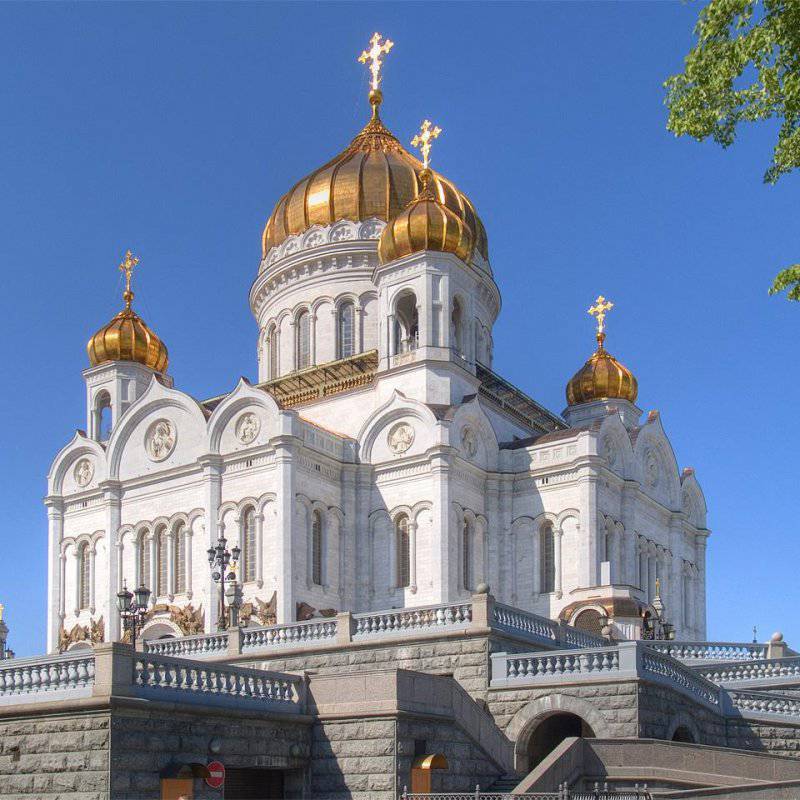 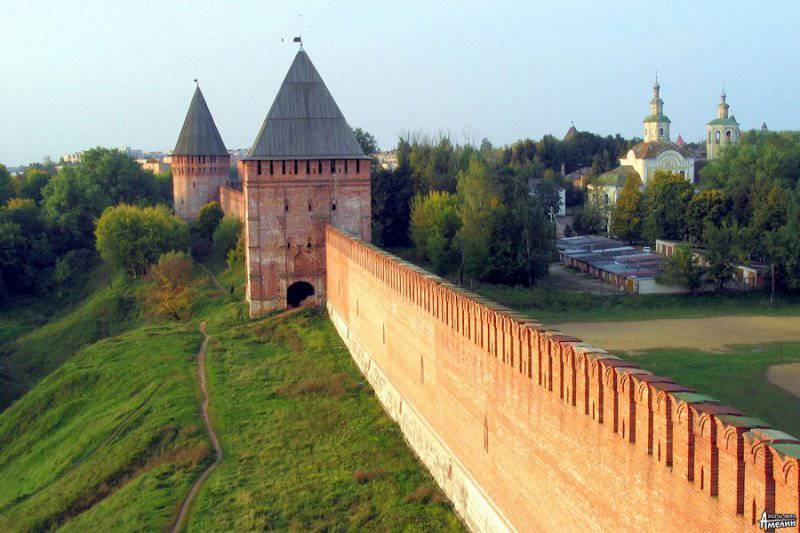 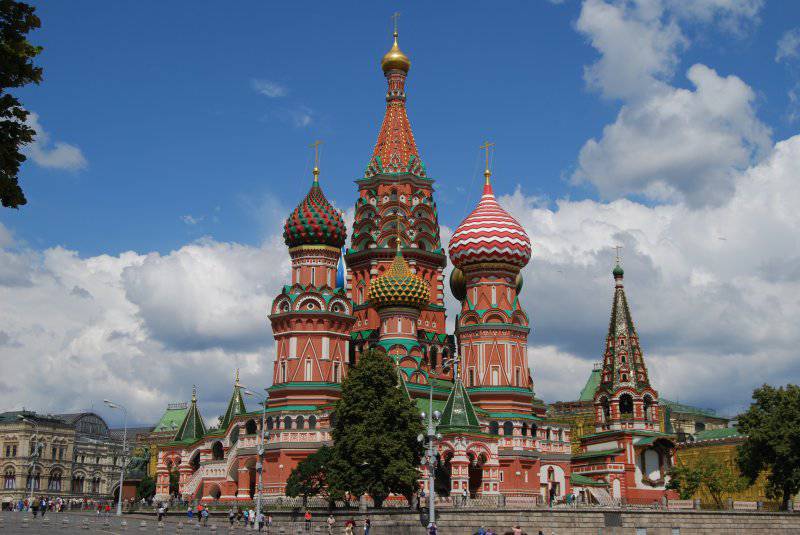 Central District. Is in the lead The Cathedral of Christ the Savior (13% of votes), further - Smolensk fortress wall (10%), in the top three - St. Basil's Cathedral (6%). The top ten leaders of the district are the Moscow Kremlin (3%). 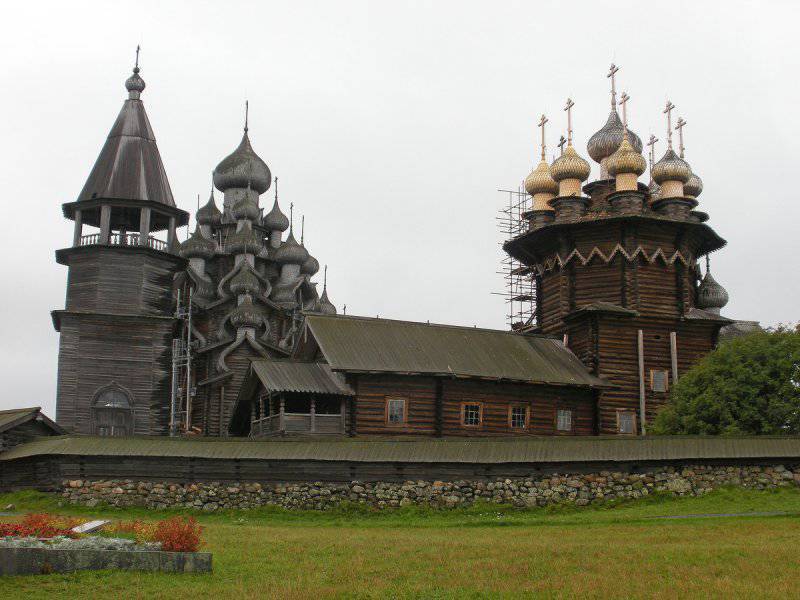 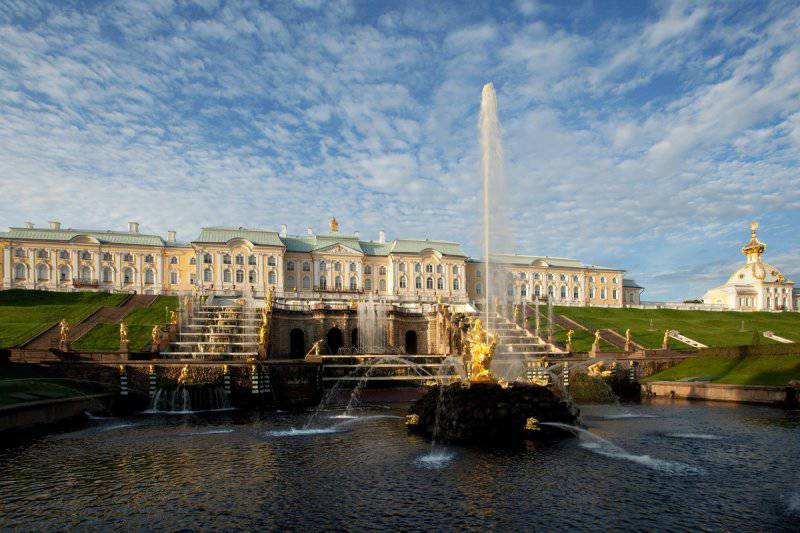 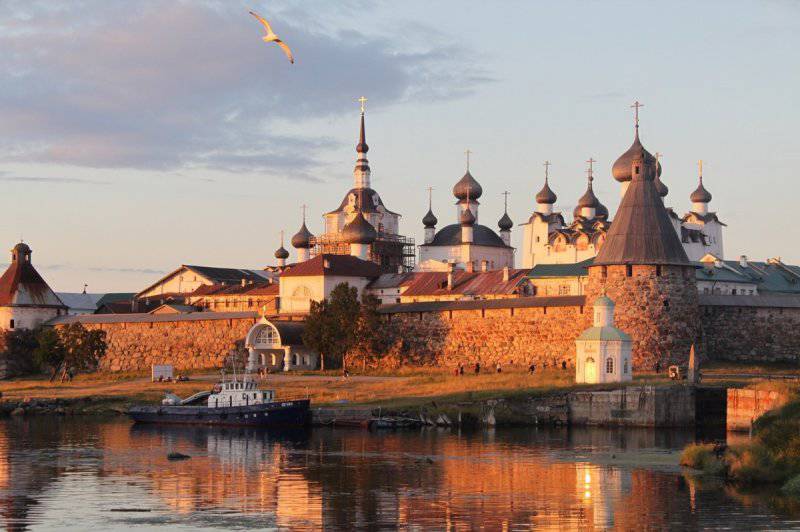 Northwest District. The leaders of the historical and cultural complex Kizhi (13%), the second and third places in the users voting are divided Peterhof (8%) and Solovetsky Archipelago (8%). Closes the top ten - Kenozersky National Park (3%). 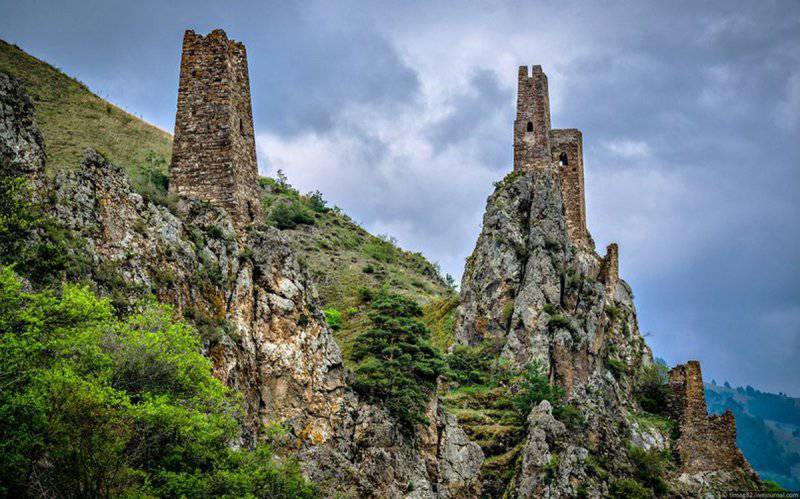 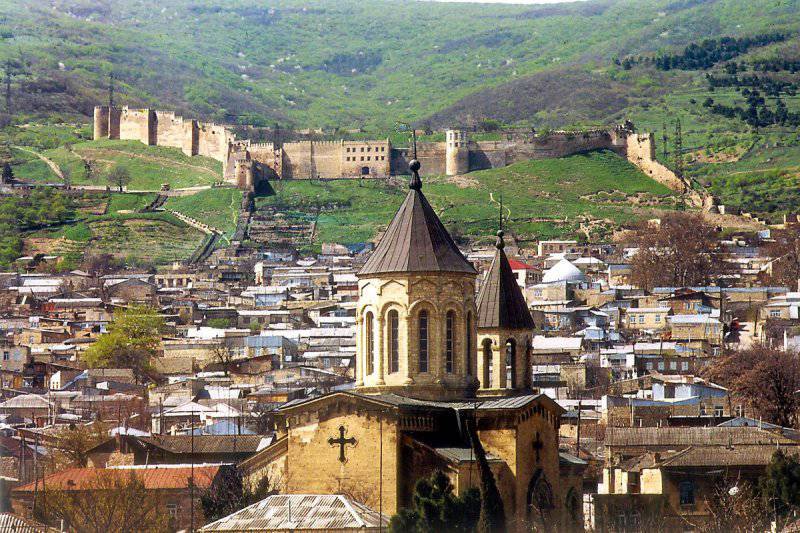 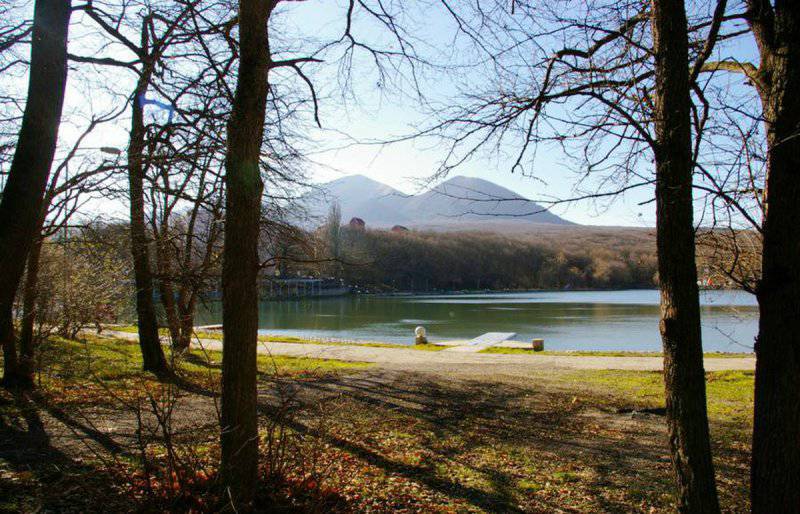 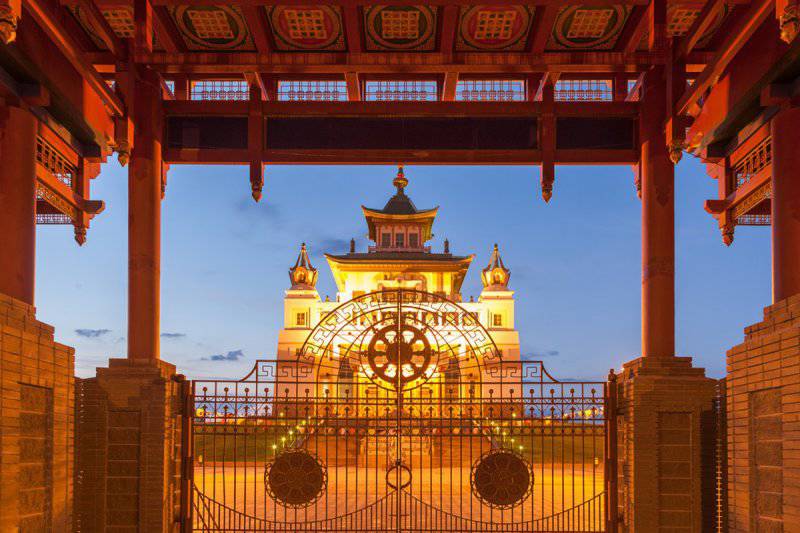 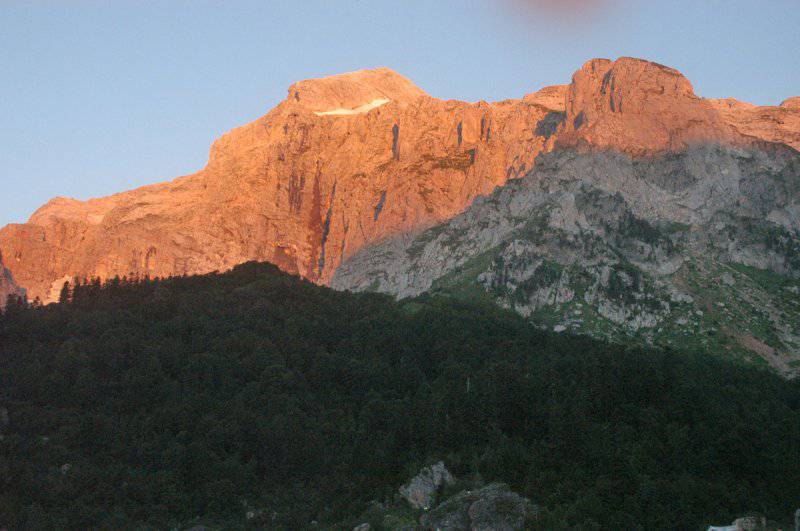 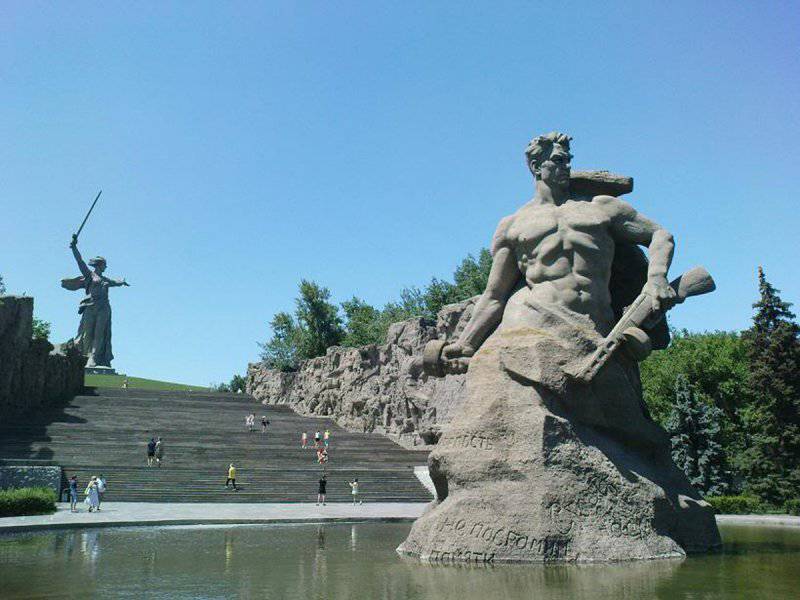 Southern District. Leader - The abode of the Buddha Shakyamuni in Elista (28%), hereinafter - the Adyghe mountain fisht with waterfalls and underground lakes (22%), in the top three “winners” - Mamaev kurgan (Volgograd) 18%. In the top ten - Lake Elton in the Volgograd region (1%). 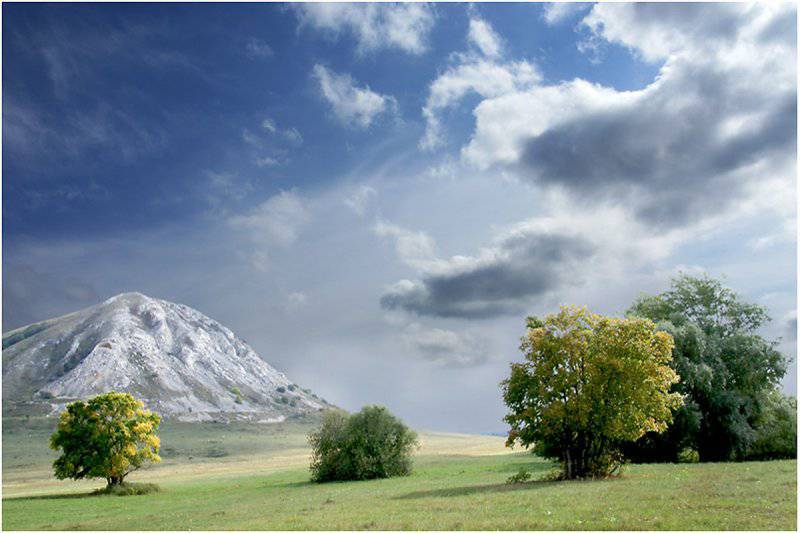 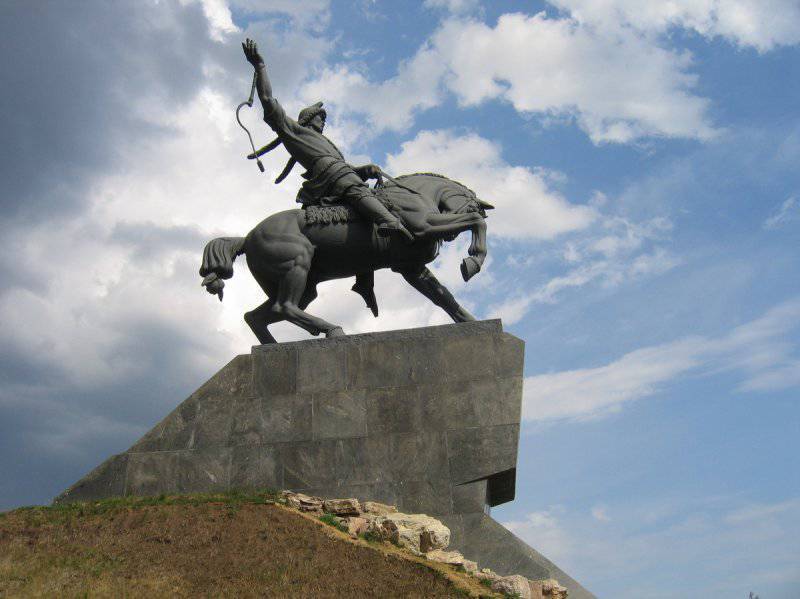 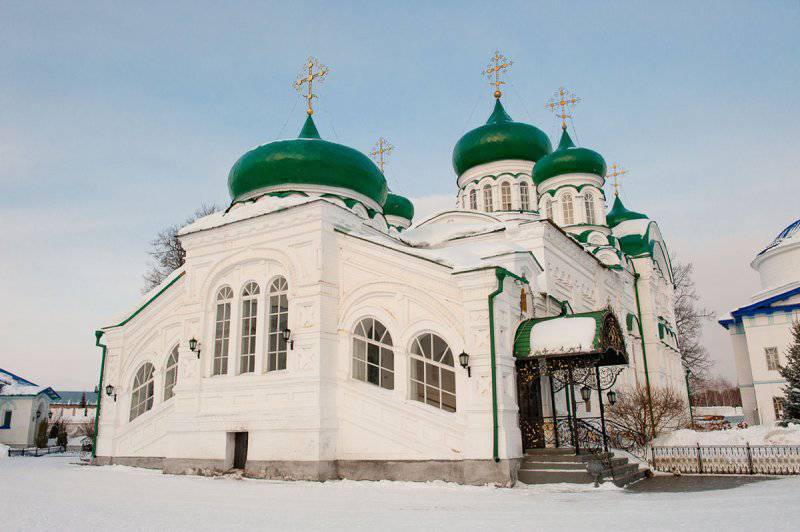 Volga district. First place - a natural complex Shihane (Bashkortostan) (13%), the second - monument to Salavat Yulayev in Ufa (8%), the third - Raifa Monastery of the Virgin (8%). 10-place at the Chkalov ladder in Nizhny Novgorod (4%). 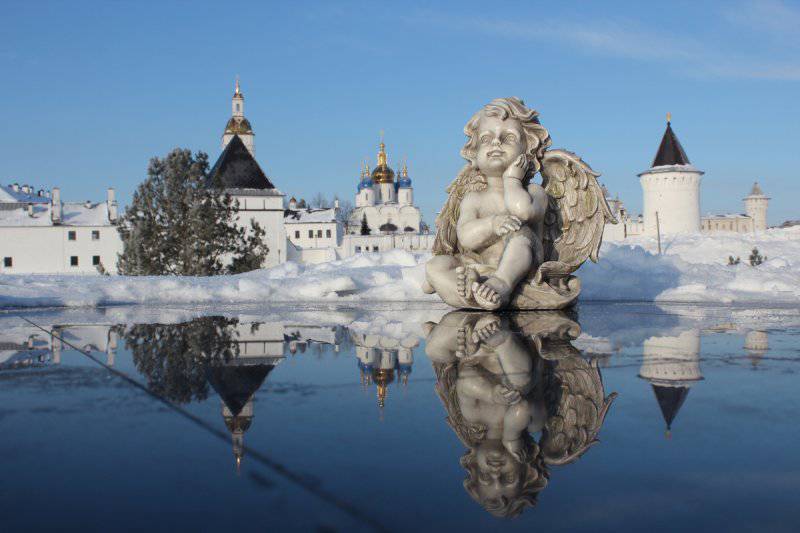 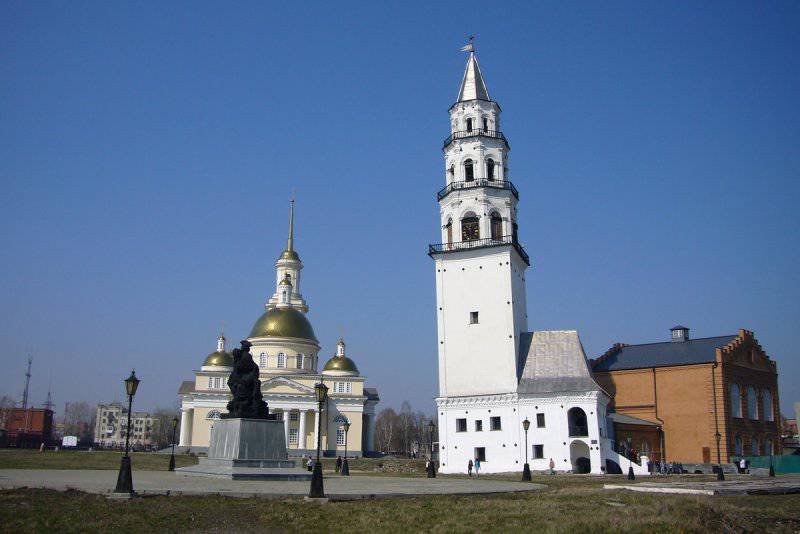 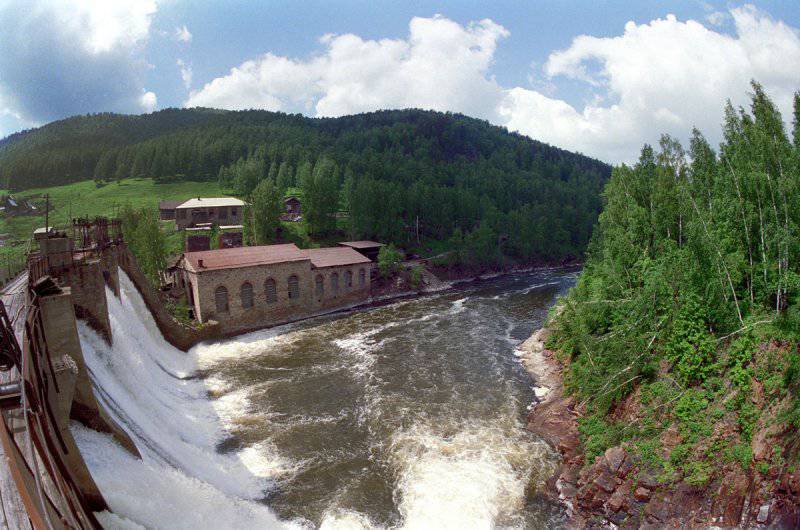 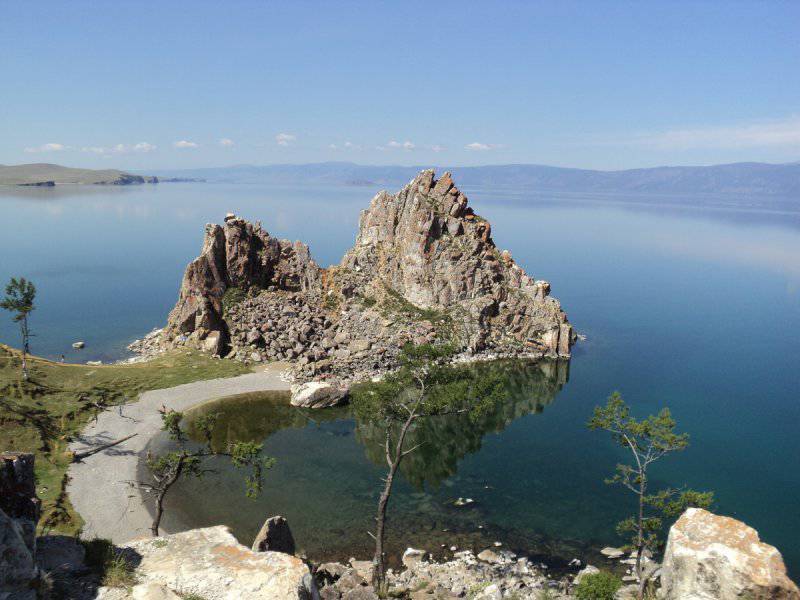 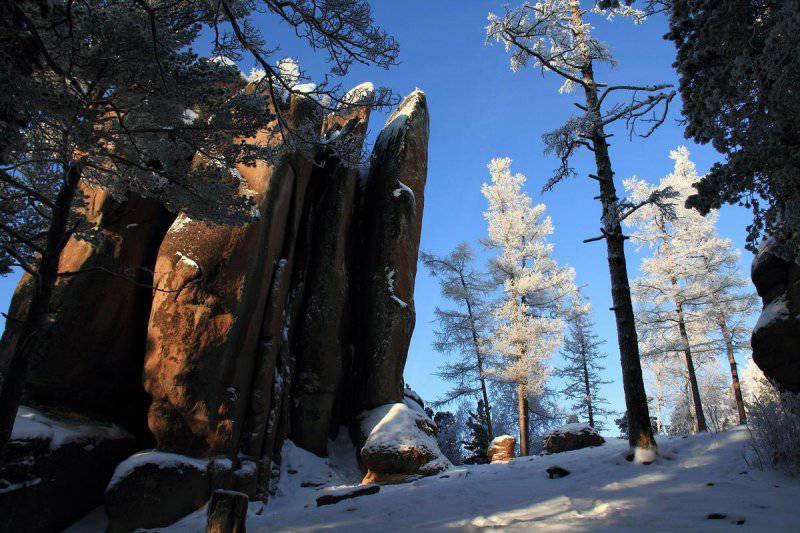 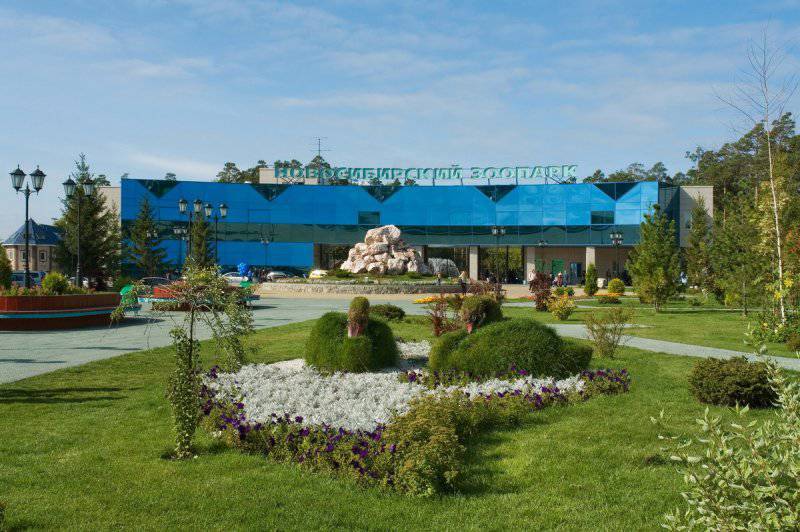 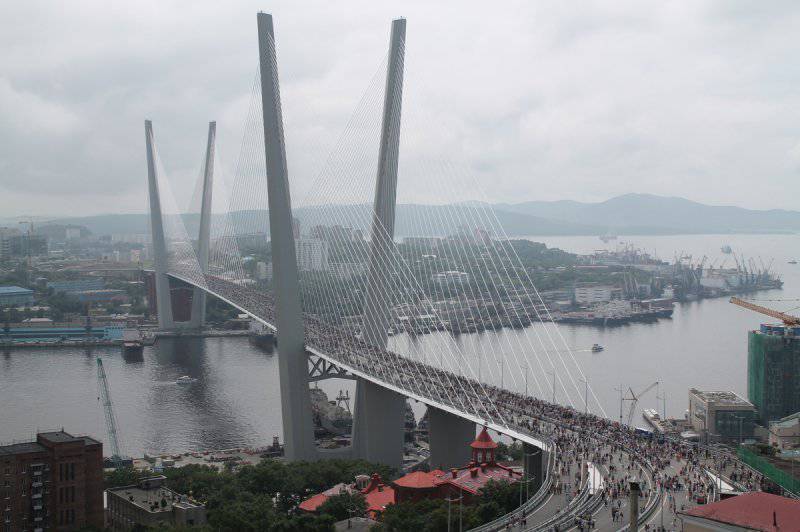 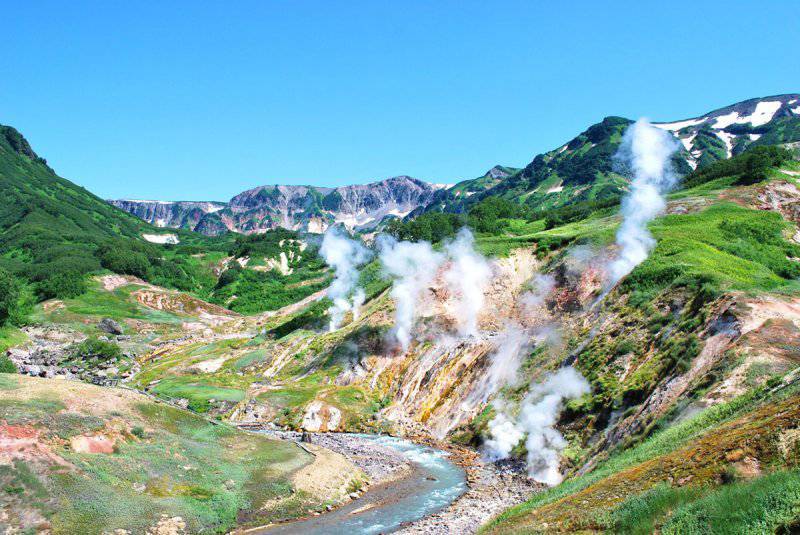 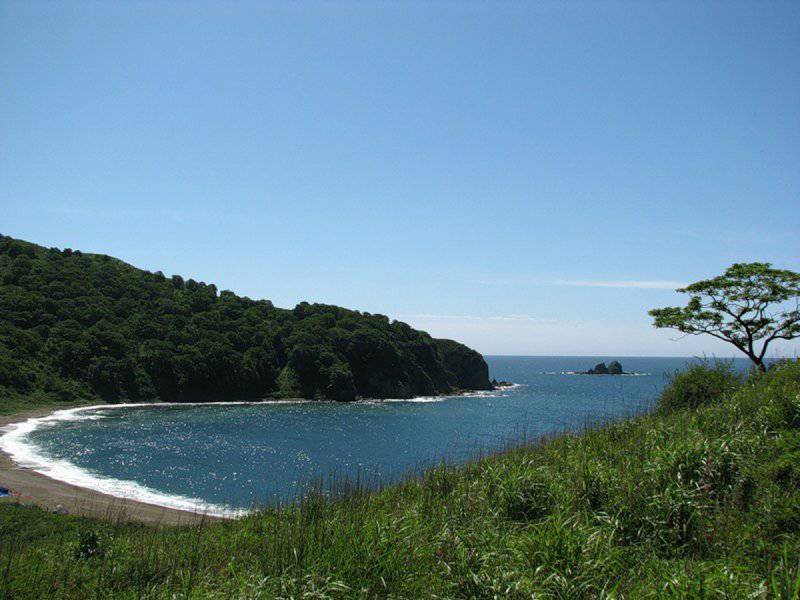 Voting continues. I would like to hope that this project will achieve its goals and will tell more about Russia by the Russians themselves. A project that can make everyone think about the colossal cultural heritage that we inherited from our ancestors. But the preservation and enhancement of this heritage - what is not a national idea? ..

PS We offer to express your opinions about the main characters of Russia in the comments.