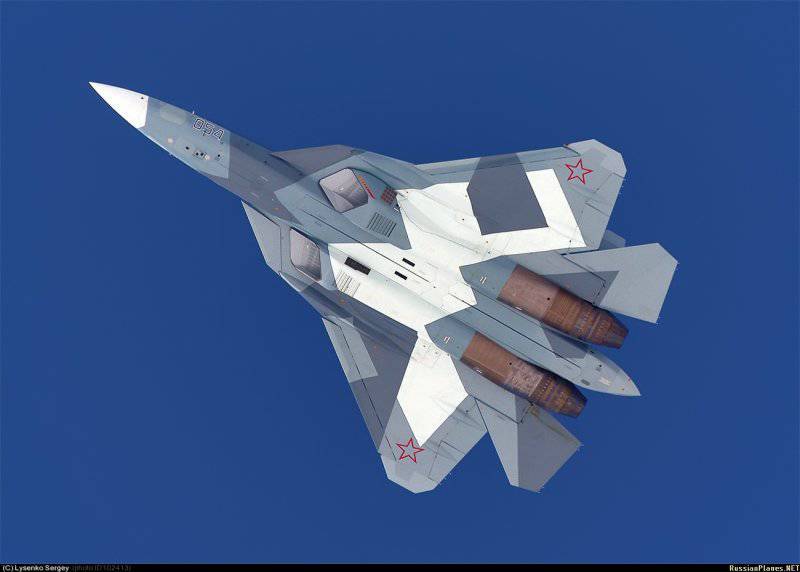 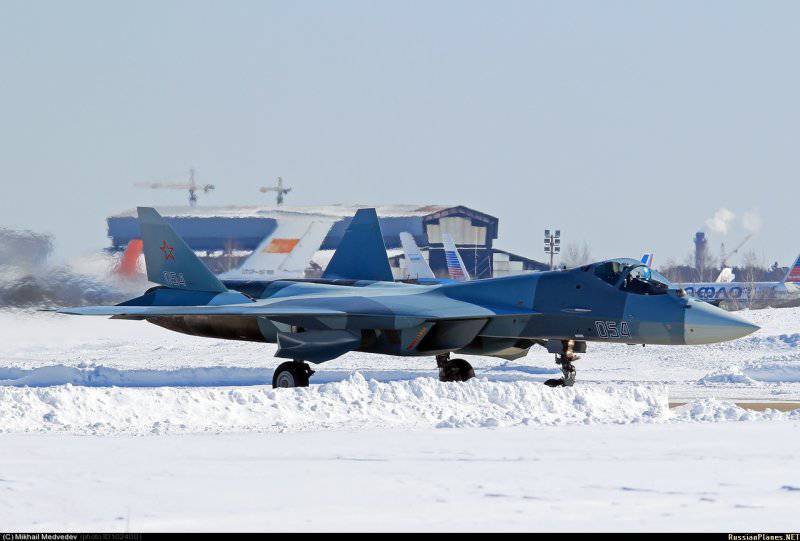 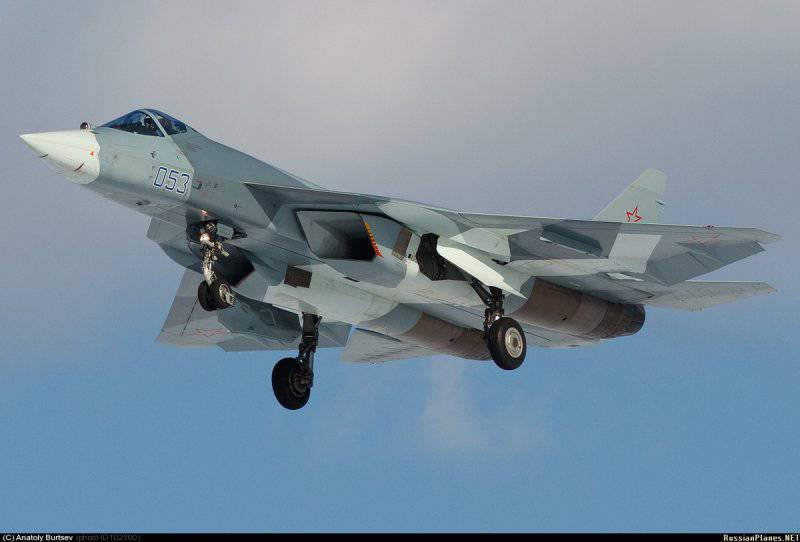 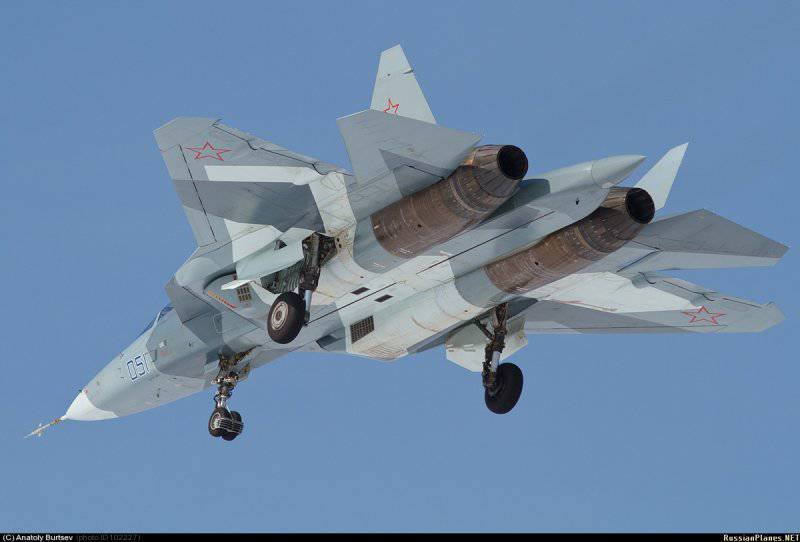 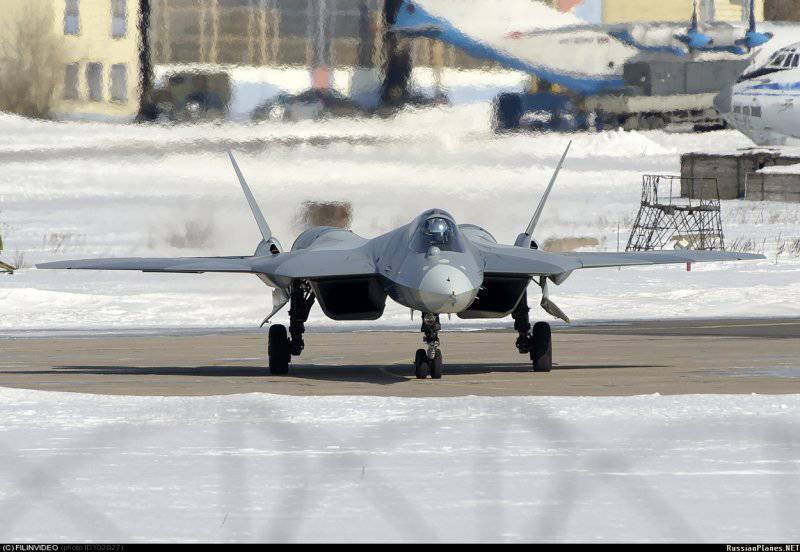 Ctrl Enter
Noticed a mistake Highlight text and press. Ctrl + Enter
We are
New photos of the Chinese fighter Chengdu J-20Media: Putin vainly admired the T-50 fighter - he was shown the plane with the old stuffing
133 comments
Ad