War will not be? 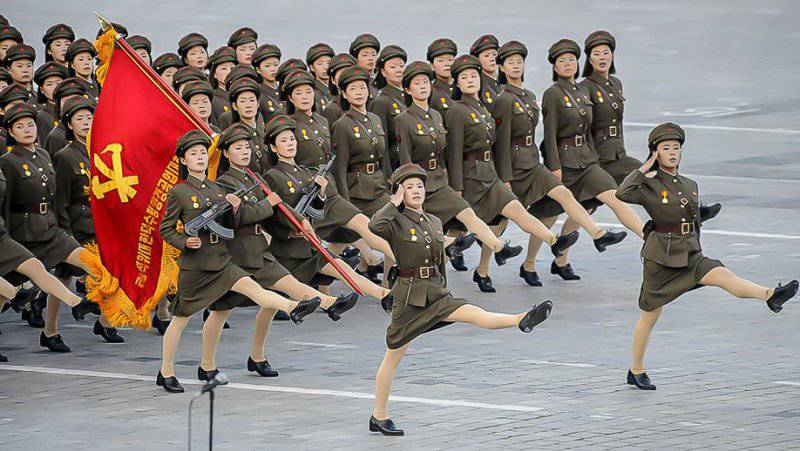 The declaration of the DPRK war to South Korea turned out to be a consequence of the “difficulties of translation” - contrary to reports in foreign media, the original text of the statement from Pyongyang only says that North Korea will act “according to the laws of wartime” in case of provocations against it that could escalate into a “full-scale” and even “nuclear” war.

“From this point on, relations between the North and the South will enter a state of wartime,” says a special statement of the government, political parties and public organizations of the DPRK, transferred by the TsTAK agency.

The statement states that in the event of enemy provocations, attacks will be made on the US military bases in Hawaii, Guam Island, in South Korea, as well as the bases of the South Korean armed forces and the official presidential residence in Seoul.

As reported by Yonhap, citing military sources, "no special movements of North Korean troops have been noticed, despite threatening rhetoric."

1. DPRK leader Kim Jong-un on the night of March 29 signed an order to bring missile forces into readiness to attack American military bases in South Korea and the Pacific. 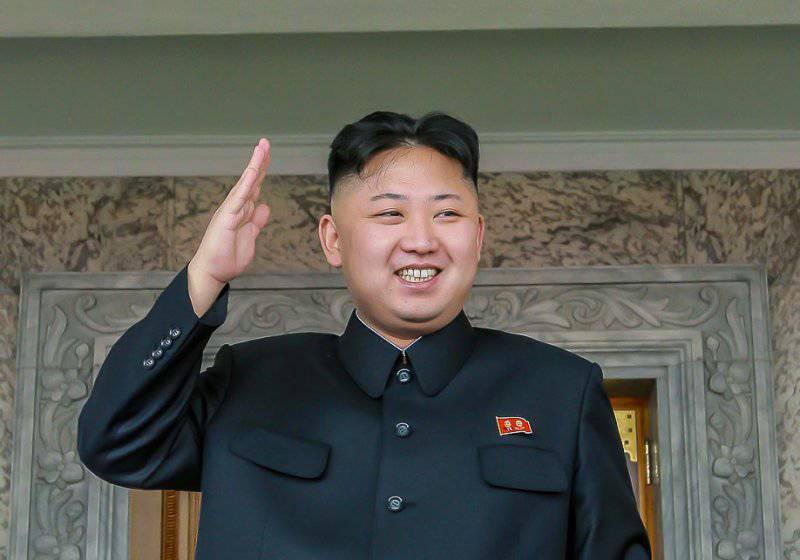 2. Oath of allegiance to the leader. 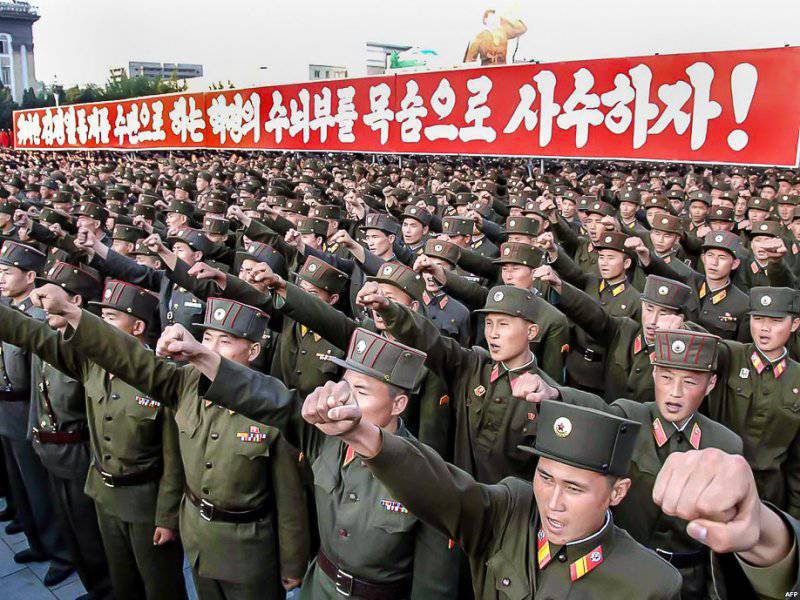 3. Kim Jong-un, together with the leaders of the Ministry of Defense of the DPRK. 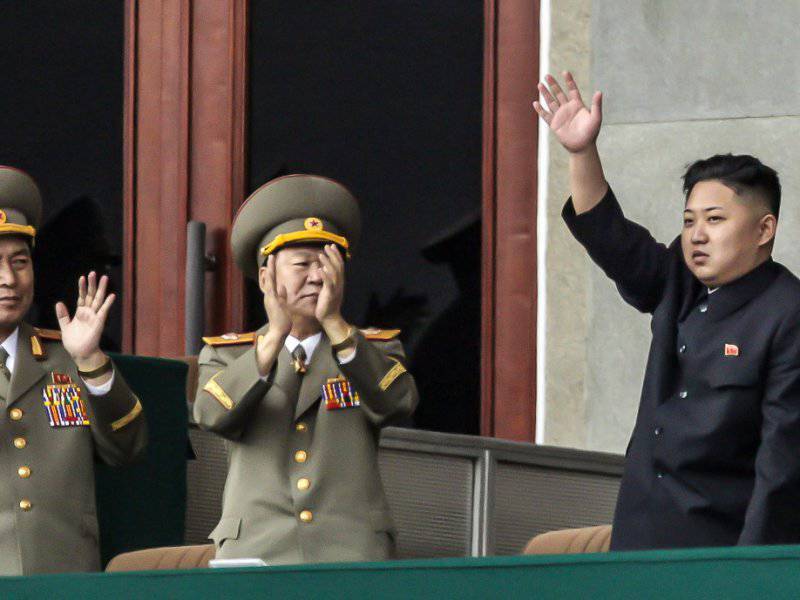 4. The North Korean leader gets acquainted with the living conditions and catering to the cadets of the military school. 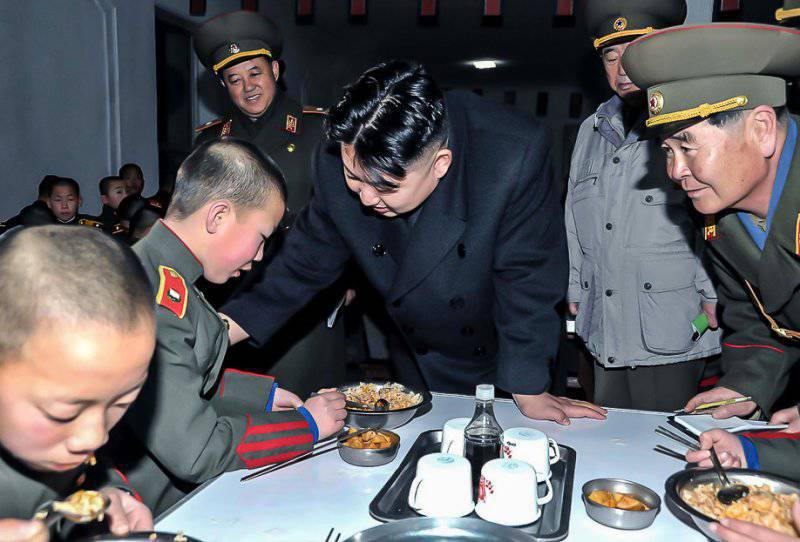 5. Despite the difficulties in the country with food, the army of the DPRK is supplied as a priority. 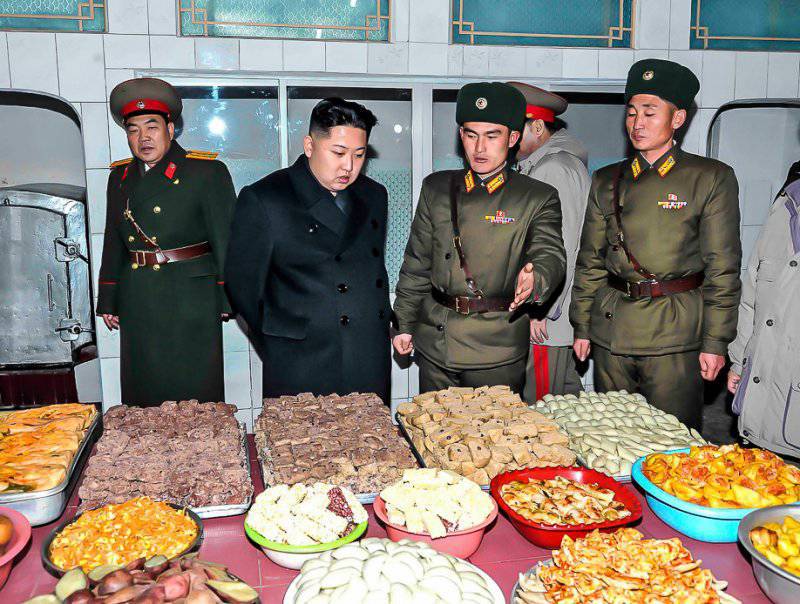 6. The General Council records the valuable instructions of the Supreme Commander-in-Chief of the DPRK Armed Forces. 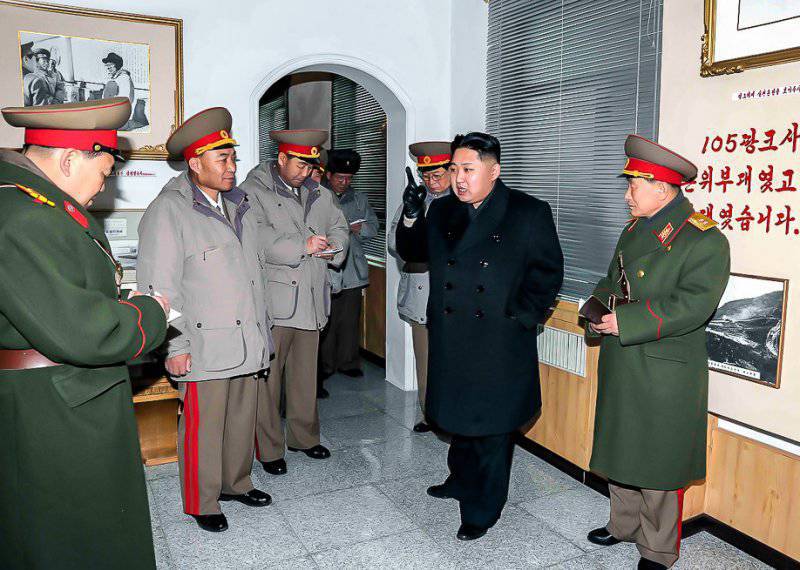 7. The North Korean military uniform is very similar to the uniform of the Soviet army 1950-s. 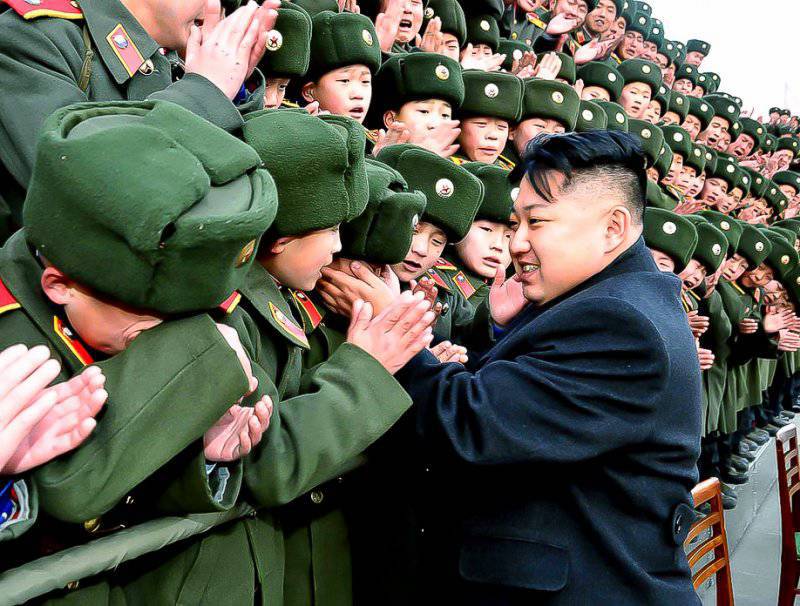 8. Vigilance is ours weapon! 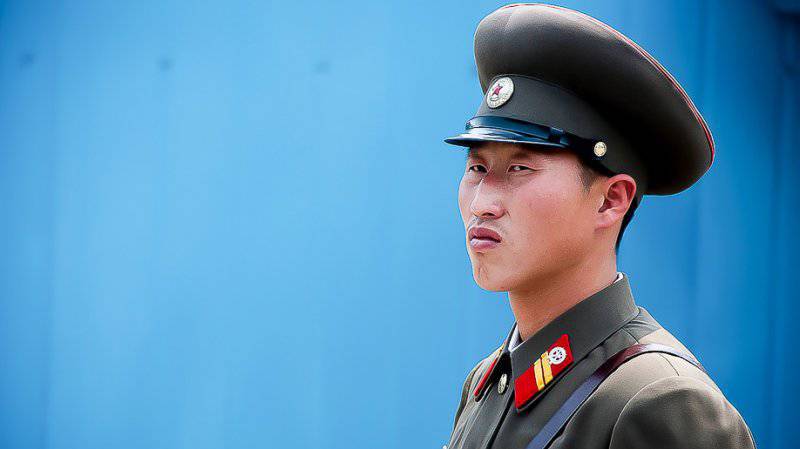 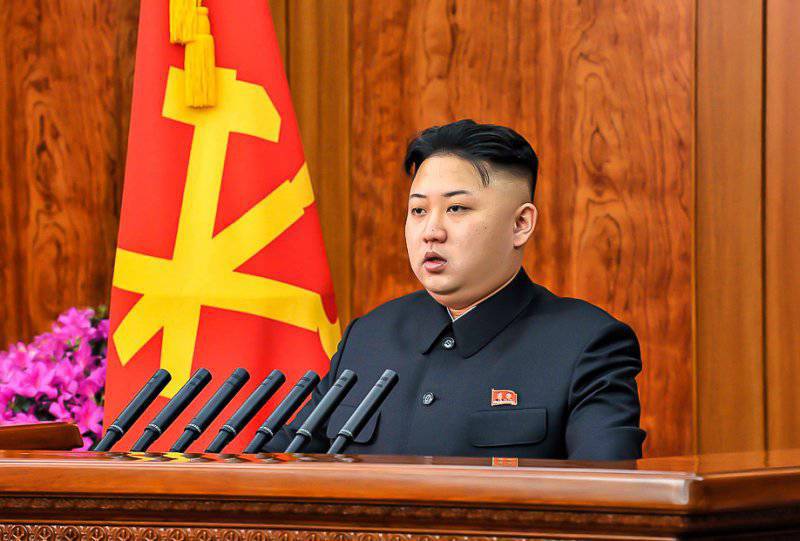 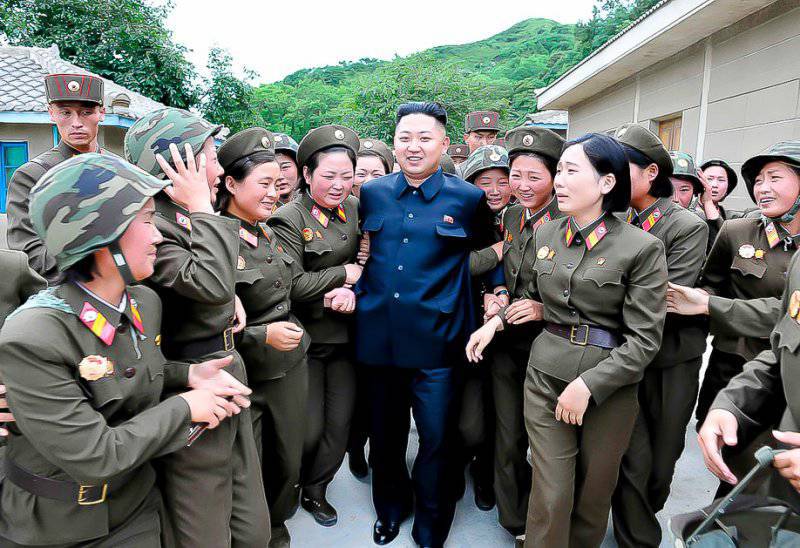 11. The care of the Supreme Commander of the soldier’s life. 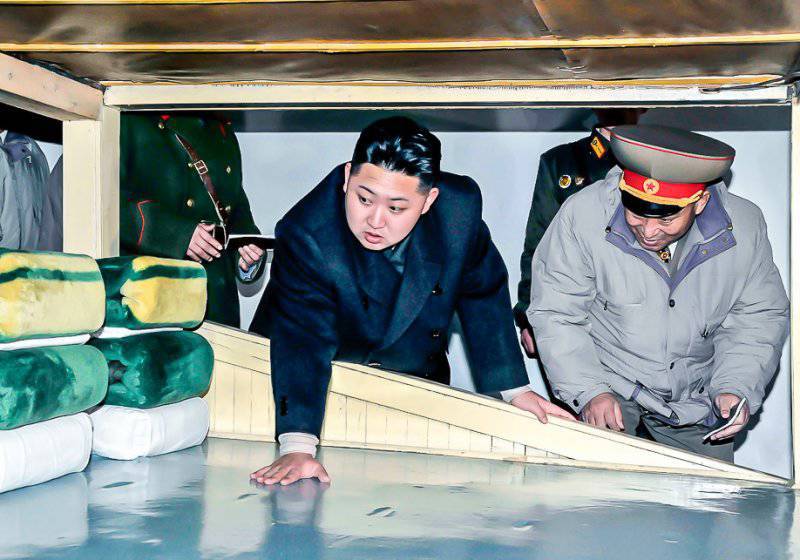 12. The successful launch of the North Korean launch vehicle Eunha-3 12 in December 2012 made the DPRK a space power. 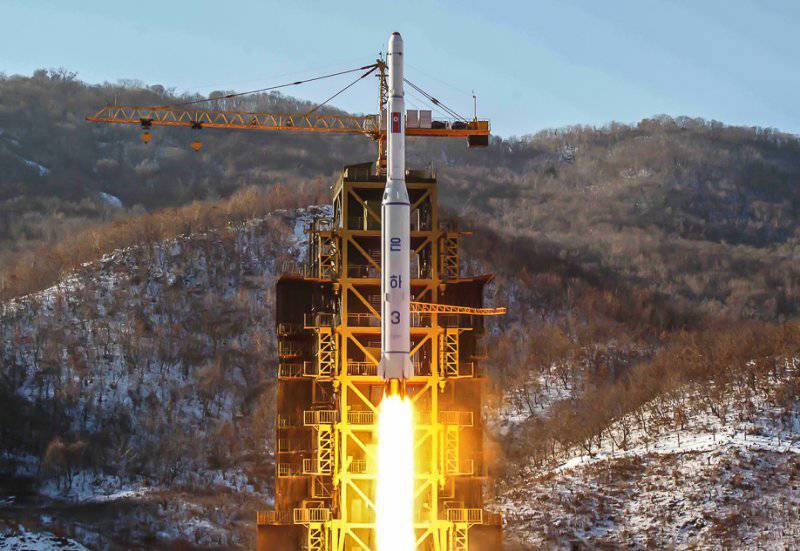 13. Demonstration of operational-tactical missiles at a military parade in Pyongyang. 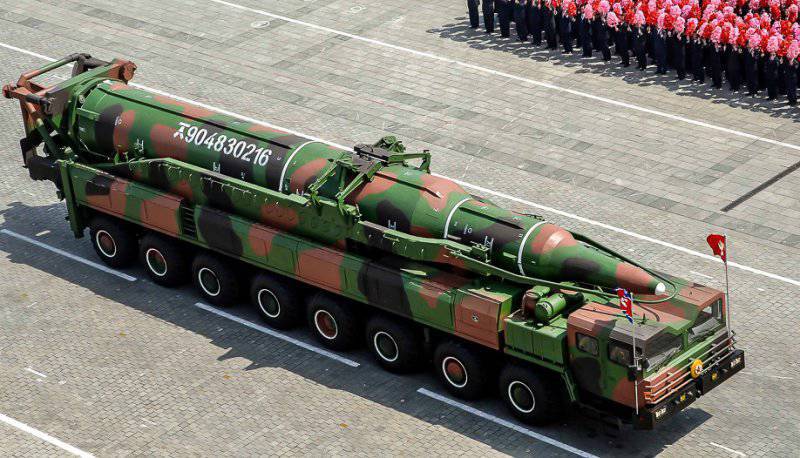 14. DPRK set up production of its own tanks. 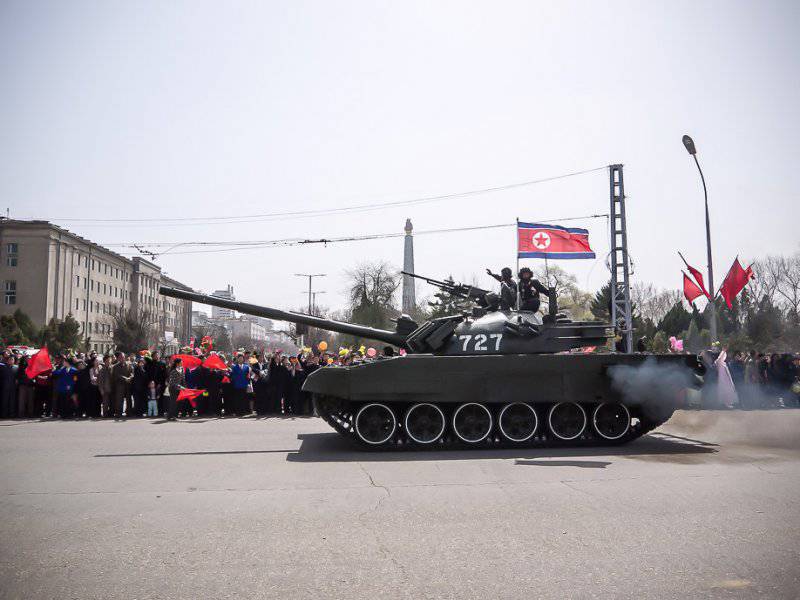 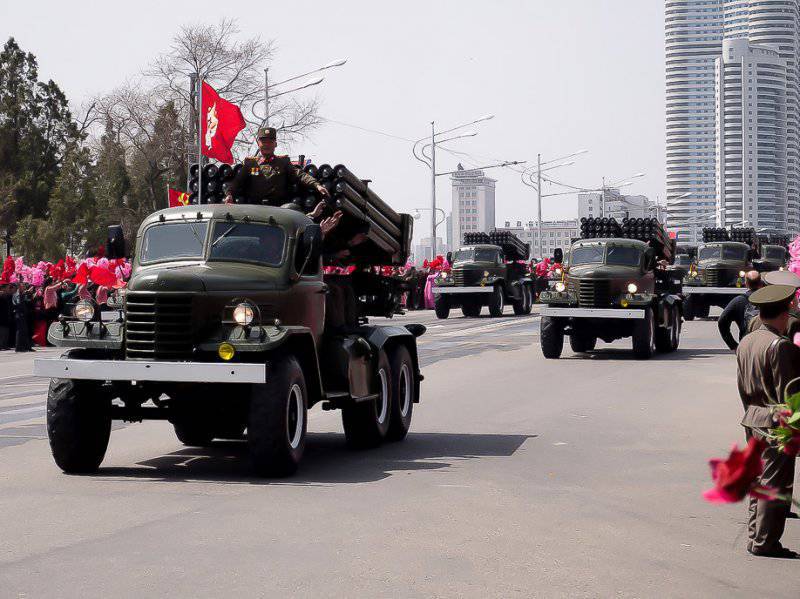 16. The people and the party are one. 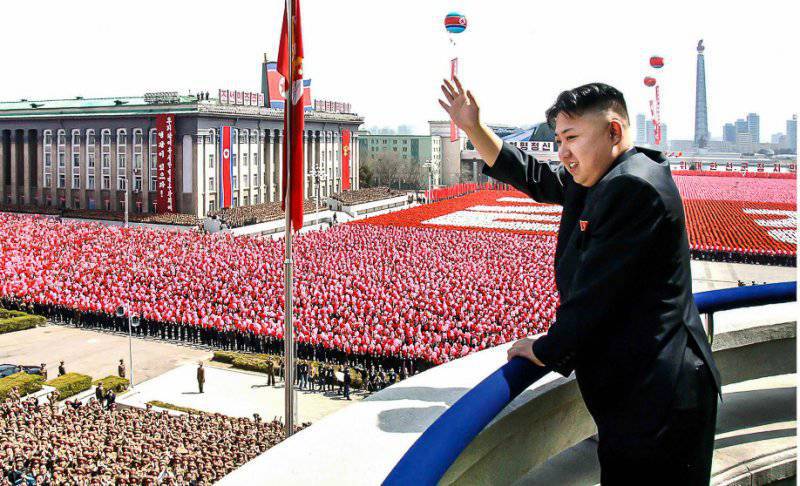 17. There is a column of self-propelled SAMs. 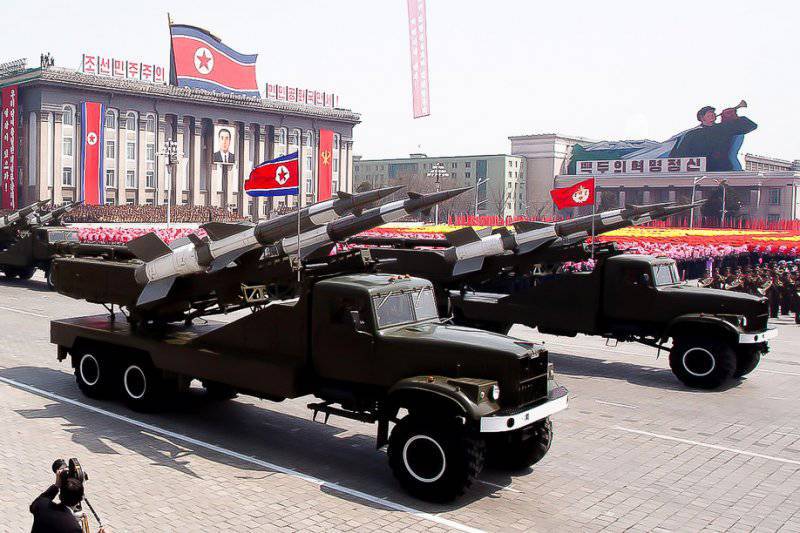 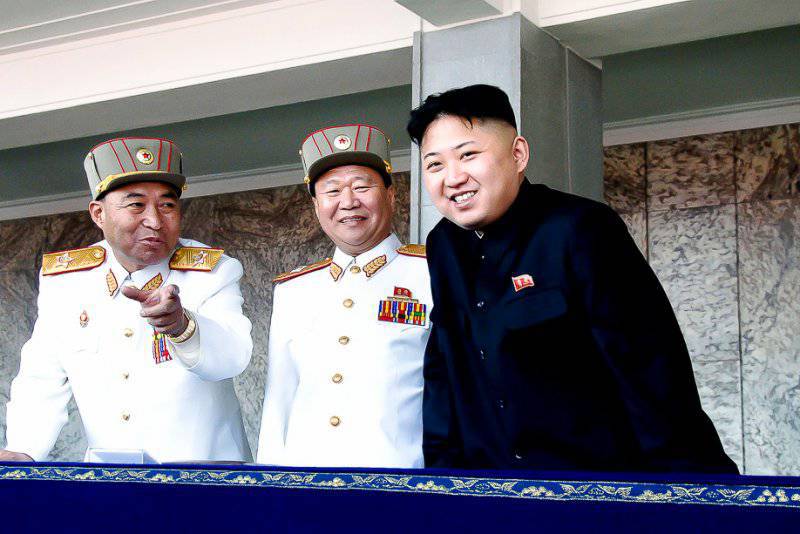 19. With a population of North Korea in 24,5 a million people, the army has 1,1 a million military personnel. 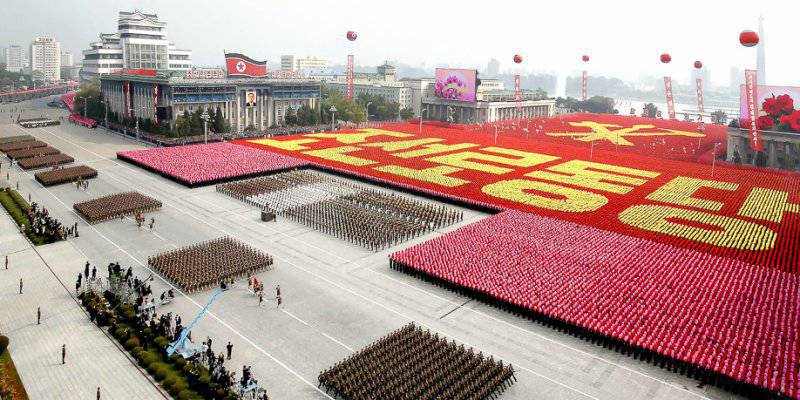 20. Along with Israel, North Korea is a country where women serve in the army on a par with men. 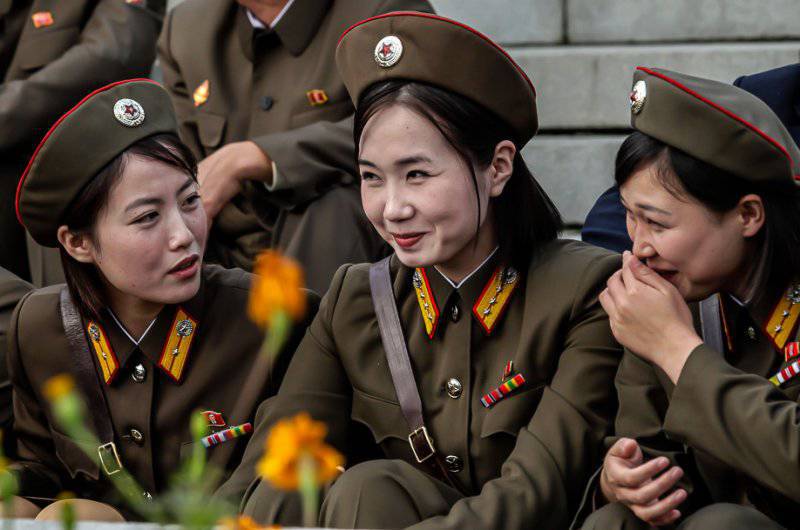 21. In the case of military provocations by the United States, the DPRK promised to launch a missile attack on Washington. 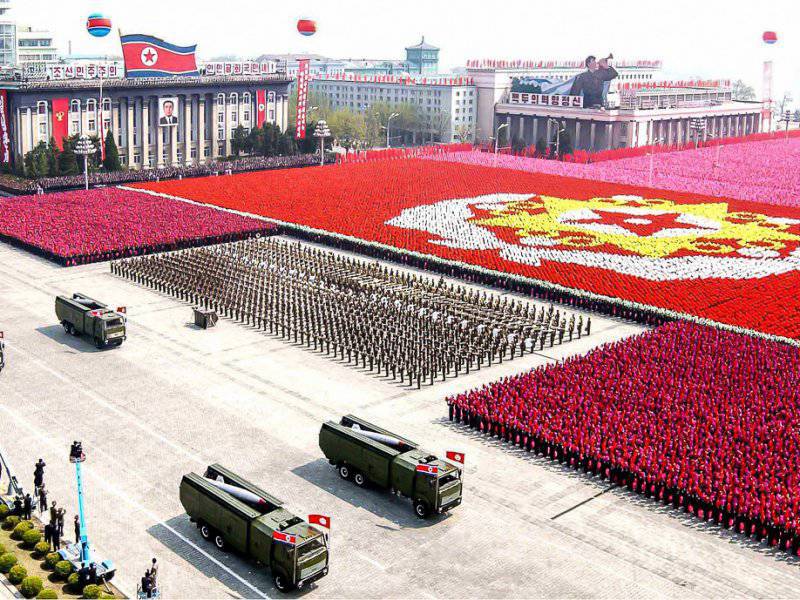 Ctrl Enter
Noticed a mistake Highlight text and press. Ctrl + Enter
We are
US and South Korea will deter DPRKNorth Korea promises a “sea of ​​fire" in response to "provocations"
55 comments
Information
Dear reader, to leave comments on the publication, you must to register.