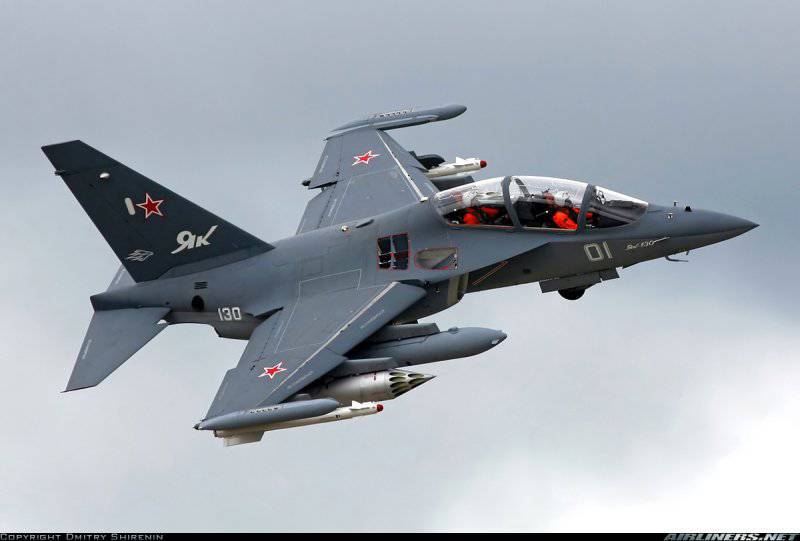 “Personally, I think that the combat vehicle looks more beautiful. All aerobatics is the same “circus” for the viewer. Everyone thinks that if you fly in combat vehicles, then this is cool, ”said Honored Test Pilot, Hero of Russia, Colonel Igor Malikov, commenting on the news of the upcoming change of airplanes on which Russian aerobatic teams fly.


Russian aerobatic teams will transfer to Su-35 and Yak-130 aircraft, commander-in-chief of the Russian Air Force Viktor Bondarev said. “The decision on this issue has been made. We understand perfectly well that you cannot win authority on the same aircraft. In any case, we will strive to transplant our pilots to Yak-130-type training aircraft and Su-35, ”said Bondarev.

According to him, the aerobatic team on the Yak-130 will appear as soon as planes of this type are built in a lightweight version.

“When the corresponding planes come from industry, we are ready to train aerobatics pilots there,” said Bondarev, ITAR-TASS reports.

He explained that the Russian Air Force ordered Yak-130 aircraft for the aerobatic team, which "will be slightly modified and different from the serial ones." 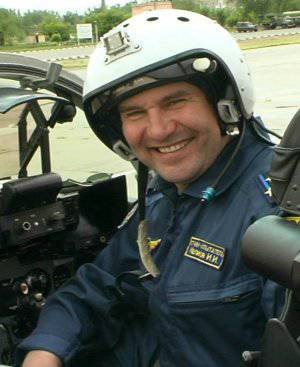 According to Colonel Igor Malikov, the change of planes will not affect the flight program.

Igor Malikov: Absolutely nothing will change. Personally, I think that the combat vehicle looks more beautiful. All aerobatics is the same “circus” for the viewer. Everyone thinks that if you fly in combat vehicles, then that's cool. And on the training - so, "apprentice."

VIEW: How difficult will it be for pilots to re-prepare a program on new aircraft?

IM: After the Su-27 fly on the Yak-130 is much easier. Training aircraft easier to fly.

IM: Firstly, it is easier. Easier to pilot, in all other systems. This is not a combat vehicle. Fighting machine has a lot. And mass is inertia, it requires to consider all these things.

“Piloting” on KamAZ is not at all the same as on “Zhiguli”. A machine that is heavier, more inert. Easier, of course, on "Zhiguli".

VIEW: Do you agree with the assessment of the commander-in-chief of pilots of Russian aerobatic teams as the best?

IM: Of course, our pilots are the best. All countries, except Americans, are not piloting combat aircraft. And ours - in combat, which, as I said, is more difficult to manage.

VIEW: Change the type of aircraft somehow affect the program itself? Will something new appear?

IM: I do not think. Everything is already known in advance. All figures are standard.

Ctrl Enter
Noticed oshЫbku Highlight text and press. Ctrl + Enter
We are
A great interview with Sergey Lavrov: about Ukraine, Obama and IranWhat you didn't want to know about England
Military Reviewin Yandex News
Military Reviewin Google News
102 comments
Information
Dear reader, to leave comments on the publication, you must to register.