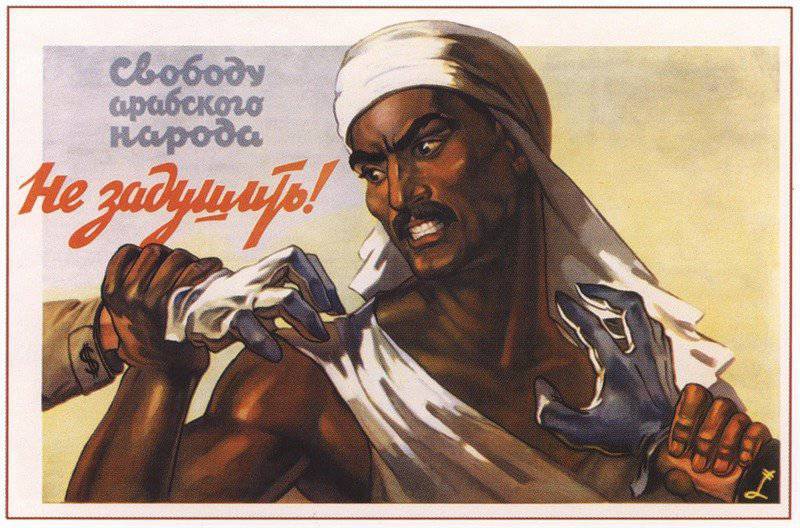 Unfortunately, again and again you have to write about mortar shelling by terrorists in the Syrian capital. Apparently, it is now easier for terrorists than to make explosions, and they have mastered the new tactics of fighting the Syrian people.

March 28 projectile fired by the "opposition", landed in the student dining room of the architectural faculty of the University of Damascus. This atrocity has ditched 15 students. 29 people were injured, some of them in serious condition.

On the same day, mortar shells fell into the courtyard of the Opera House (fortunately, there were no casualties) and the market in the Old Town (two wounded).
In the suburbs of Damascus Zhdeyd Artuz, militants of the “opposition”, beloved by the West, fired at a peaceful passenger minibus. As a result, the girl and the boy were killed, there are wounded.

I’m forced to remind you that 26 March terrorists bombarded the building of the SANA agency (the number of victims of this crime increased to four people) and the nearby school for girls and a school for excellent students (a teacher and a student were killed), as well as the law faculty of Damascus University. A day earlier, the same Opera House was shelled (1 people died, 7 were injured).

And now - one of the bloodiest crimes of this kind. Terrorists are not the first time fighting with students, with universities, with science. Suffice it to recall the terrible explosion at the University of Aleppo, also at the 15 faculty of architecture in January of this year, when students came to the exam. As a result, about 100 people died.

And again, the victims are students of the Faculty of Architecture, which is preparing those who in the near future should be in great demand - how much everything that has been destroyed now has to be restored!

Now only Allah knows where the next mortar shell will go. Terrorists want to keep the Syrian people in fear. No one can be calm for their loved ones, children, friends ... Here it is - the face of American "democracy", which is fighting for "human rights", neglecting the main right - the right to life itself.

Damascus holds and will hold, even in such conditions. The students went outside to honor the memory of their fallen comrades. The rector of the University of Damascus, Muhammad Amer Al-Mardini said that it is difficult to imagine a more criminal act than this one. But if the goal of committing it is to close the university, which already has its long traditions, its history - no criminals will achieve this goal. No one will force young people to refuse to receive knowledge.

The rector expressed his condolences to the families of the victims and wished a speedy recovery to the victims of this heinous crime.
Along with the attacks, anti-Syrian information and political provocations continue on the world stage. For example, recently in many media there was a campaign of lies, when the death of the Syrian president was reported, that he was allegedly shot by a mythical Iranian guard. And now the president himself personally denied all such rumors, having come to the meeting of the government commission on the implementation of the political program for resolving the crisis. This commission was created on the initiative of Bashar Al-Assad, after he developed and voiced a plan to resolve the difficult situation in Syria through a national dialogue.

The president ordered the commission to step up efforts and pay special attention to four points. First, the interaction between members of the government commission in the center and its provincial offices. Secondly, to establish cooperation with all political forces and representatives of the Syrian people in laying the foundations of the upcoming national dialogue. Thirdly - to develop mechanisms for managing the process of dialogue on the part of the state and strive to ensure everything necessary for its success. Fourthly, to make efforts to achieve reconciliation directly on the ground and to return to the path of truth those who have been misled by the enemies of Syria and the false media.
In addition, Syrian TV showed how the president of the UAR takes the oath of the newly appointed governor of Hasak province Muhammad Zaal Al-Ali. Thus, all the rumors of false media were completely and completely exposed.

However, political and informational provocations against Syria and its leader continue. In particular, the message of Bashar Al-Assad to the BRICS summit in Durban was completely misinterpreted.

The Syrian President called on the BRICS member states to make efforts to ensure the success of a political settlement of the crisis in Syria. To do this, you must use your authority to stop weapons and sponsor terrorist groups.

He said that the hopes of all oppressed peoples who want relief from external interference are tied to the BRICS countries today.

The president called for mitigating the suffering of the Syrian people from unfair, unilateral Western sanctions.

The head of state said that Syria hopes for multilateral cooperation with the BRICS countries in establishing peace and security on the basis of friendly relations between states and rejecting hegemony, dictate and oppression. Bashar Al-Asad called on BRICS to play its role in opposing violations of the UN Charter and international law.

And this message was interpreted by the media and anti-Syrian circles as a call by Bashar Al-Assad, allegedly for Syrian military defense, although there is not a word about this in the document. It merely calls for compliance with international law and efforts to stop illegal actions, such as helping terrorists, unfair sanctions and threats of invasion.

The United States, of course, rushed to condemn the message. State Department spokesman Patrick Ventrell said at the briefing: “This only reflects the overwhelming isolation of Assad. He seems to be trying to cling to any straw of hope that he can reach, and his possibilities are very limited. This contrasts with the participation of the Syrian opposition coalition in the summit of the League of Arab States, which made the historic decision to provide a seat for the opposition coalition. This is a sharp contrast. ”

What can I say? First, the representative of the US State Department acknowledged that the country is in isolation. This alone is a recognition of a crime, because no one gave the right to any state of the world to impose a blockade against another state. This can be interpreted as the intentional genocide of the Syrian people.

Secondly, there really is a sharp contrast, but not the one that the State Department spokesman is talking about, but another. The contrast between the legality that Bashar Al-Asad calls for in his message to the BRICS countries and the outrage of the Gulf monarchies that prevail in the League of Arab States. Between appeals for peace and rude trampling of all norms of international law. The decision to grant Syria a place in the Arab League to representatives of the terrorist “opposition”, which Ventrell calls “historical”, is in fact criminal and illegitimate. And many Arab political and public figures today are asking themselves: what prevents, in this case, to provide a place in the Arab League to the opposition representatives of all the countries participating in the League?

Today, anti-Syrian forces dream of a new “historical”, and in fact, criminal decision. They have little LAS, they now wish to give Syria a place in the UN for representatives of the same armed “opposition”, closing their eyes to the shelling of universities and minibuses, to kill students, children, teachers ... The heads of these murderers want to give a high rostrum, at the same time expelling the UN from the legal UAR Permanent Representative - a remarkable orator and incorruptible diplomat Bashar Al-Jafari, who has repeatedly spoken from this podium, exposing plans against his homeland.

Fortunately, Russia has taken a stance against this decision. The representative of the Russian Federation to the UN, Vitaly Churkin, said that Russia would not allow the Syrian "opposition" to take a seat in the United Nations. “The UN is an intergovernmental organization. You can’t just get into it the opposition groups that have not gone through a proper process of legitimization. We will resolutely confront this, ”he warned.
“Most of the countries - members of the United Nations are responsible enough and respect this international institution. I think they understand that if something like this happens, it will really undermine the position of the world organization, ”the diplomat added. He warned those countries that support this idea that, by allowing this dubious structure to appear in the UN, they risk in the future themselves to be a victim of such manipulations.

Hopefully, at least this time, the mind will prevail in the UN, and not the right of force and the dollar.