Revise the entire system of military education offered in Kazakhstan 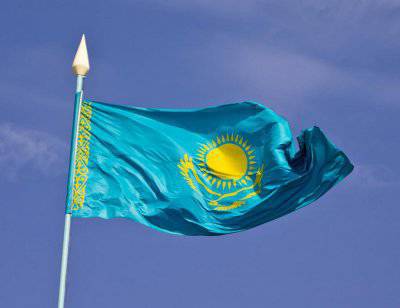 The expert advises to take advantage of international experience and determine the priority of defense and security, and subsequently create a national scientific council in this area.


Kazakhstan proposes to review the entire system of military education. This was reported to Tengrinews.kz by Bakytzhan Abdirayym, president of the Center for Military Strategic Studies.

The interlocutor considers the second problem of the Kazakh army to be the lack of effectiveness of the management system. “In this area, as I see it, it is necessary to more actively introduce automated troop control systems and weapons, at all levels of management, from tactical to strategic, ”said the expert.

In addition, the expert believes that in Kazakhstan, approaches to military science also require rethinking. In his opinion, today it is not one of the priority directions of the development of science in the republic. He proposes to take advantage of international experience and determine the priority of defense and security, and subsequently create a national scientific council in this area and ensure its funding.

Abdirayim also added that, taking into account all the recent tragic incidents in the Kazakh Armed Forces and border troops, it is necessary to pay close attention to the psychological state of recruits. Since, in his opinion, the causes of suicide among soldiers are mainly due to their low psychological state.

However, in general, the interlocutor described the situation in the Kazakh army as positive. According to him, in recent years, the situation in the army has been able to be reversed, and the number of crimes and incidents has decreased several times. “Of course, not everything is as good as we would like, but we should not forget that the army does not exist separately from society. All the processes taking place in the army are a reflection of the processes taking place in society, ”he stressed.