SAM for Turkey. To be continued…

March 28 2013
35
It is the fourth year since Turkey has indicated its intention to acquire a certain number of long-range anti-aircraft missile systems. The most common, at first glance, tender should have been completed no later than the first months of 2012. However, a year after the proposed term the contract was not signed, and the Turkish military are trying to find a way out of this situation. On Tuesday, March 26, an extraordinary meeting of the Defense Industry Executive Committee was held in Ankara, chaired by Prime Minister Recep Tayyip Erdogan. According to Turkish media reports, this meeting did not produce any tangible results. Seemingly protracted история With purchases SRA will continue.


Back in 2009, right after the announcement of the start of the competition, several companies from different countries filed applications: American Lockheed Martin and Raytheon, Chinese CPMIEC, European Eurosam and Russian Rosoboronexport. Having received the relevant documentation, the Turkish military conducted a comparative analysis. It is noteworthy that already in 2010, they began to hint at the possible victory of the Russian C-300PMU2 complex. Obviously, as a result of the comparison, the Russian air defense system was considered the most convenient. 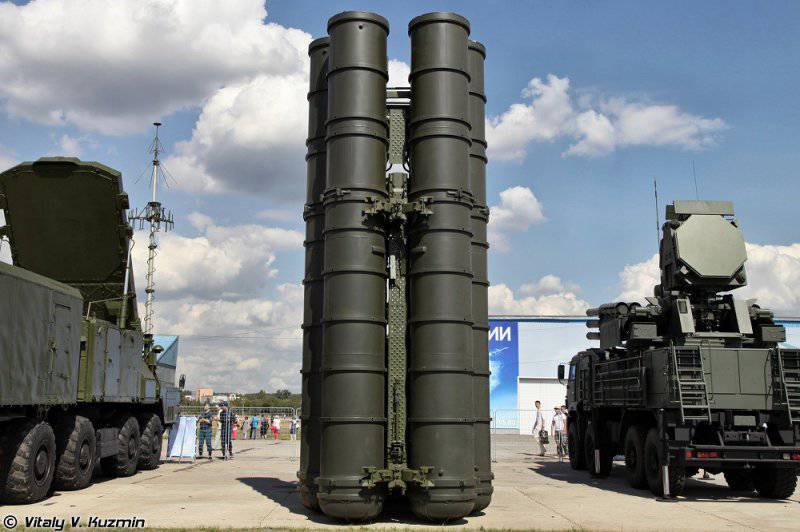 The confirmation of this choice could be considered the negotiations that began several years ago between the Turkish Ministry of Defense and Rosoboronexport. According to available data, among other things, the possible organization of joint production of anti-aircraft complexes in Turkish enterprises was discussed. Probably, such a version of the contract was especially convenient for Turkey, since under such conditions this country would receive many important technologies, thanks to which it could ensure the safety of its airspace in the future.

At about the same time that negotiations began with the Russian side, the Turkish Defense Ministry turned to the United States about possible supplies of the Patriot air defense system. According to some sources, and in this case, the Turks wanted to expand the production of missiles and combat vehicles at home. To date, Ankara has not been able to reach agreement on the supply of American anti-aircraft missile systems. Of course, last winter German and Dutch complexes were delivered to Turkey, but in this case we are talking about temporarily placing batteries on the border with unstable Syria, and not about selling. 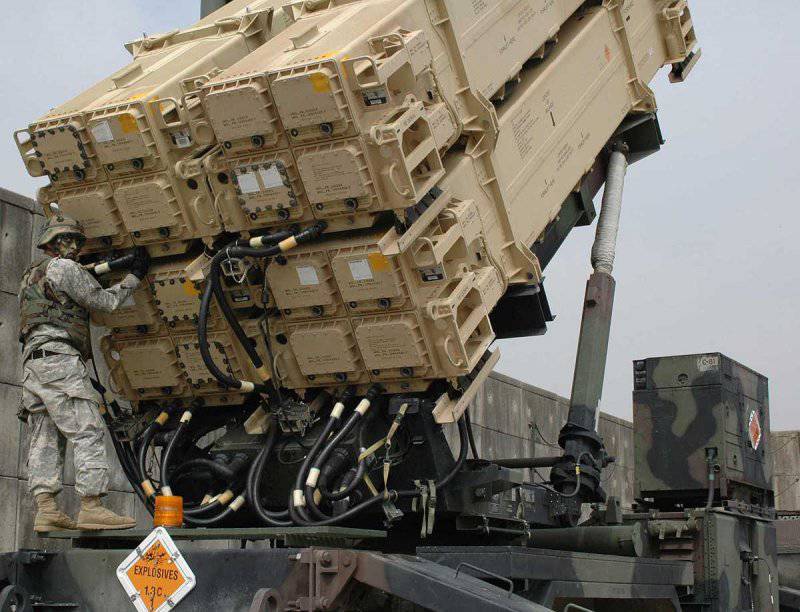 However, the United States still commented on the possible results of the Turkish tender. In the middle of 2011, they strongly advised Turkey not to buy Russian anti-aircraft systems. It is worth noting that this council had a certain basis. The fact is that Turkey is a member of NATO and most of its communications and command and control systems are built to meet the standards of the Alliance. C-300PMU2, in turn, was made in Russia and is simply not adapted for interaction with NATO systems. The United States warned Turkey about possible compatibility issues, and also hinted at a possible refusal to transmit data from the early warning radar of a missile attack, located in Kürerjik, on Turkish territory.

It is precisely those statements by US officials that can be considered the main cause of the slowdown and almost complete cessation of any progress around a possible contract. Turkey’s desire to obtain modern anti-aircraft systems with the necessary characteristics has come across the reluctance of its foreign partners to lose their benefits. As a result, the country was temporarily left without the necessary military equipment. The situation is aggravated by the fact that the Turkish military is compelled in any or almost any way to keep data transmission from the radar station in Kürerjik. Information from this station first arrives at the NATO operations center in Germany and only then goes to Turkey. The latter recently launched its own project of an anti-missile defense system and therefore needs radar warnings. The construction of own complexes of such purpose is not planned yet.

It’s also worth considering Washington’s silence about the possible sale of Patriot air defense systems. In connection with all these factors over the past year and a half there are no serious News regarding the tender. The composition of its participants has remained the same, and the timing of the contract is still controversial and not entirely clear. Probably, the Turkish military at one time really decided to buy exactly the S-300PMU2, but did not manage to conclude an agreement before the relevant statements by American officials. Now they have to choose with whom exactly to cooperate, and both options have their advantages.

The situation can be described as follows. Turkey seeks regional leadership, but is not yet able to implement its plans with help from others. Moreover, relations with foreign countries in some cases prevent it from fully implementing its policy. It is difficult to say now how the situation will change in the future and whether it will change at all. However, it can already be assumed that the tender for the supply of new air defense systems will be delayed even more. The details of the recent meeting have not yet been announced, and, most likely, there is simply nothing to read out. Therefore, officials and commanders of Turkey will have to once again analyze their capabilities and try to find a way out of a situation in which the losses will be minimal.

Ctrl Enter
Noticed a mistake Highlight text and press. Ctrl + Enter
We are
Everything is at home: Turkey is committed to an independent military industryTurkey can order anti-aircraft missile systems from China
35 comments
Information
Dear reader, to leave comments on the publication, you must to register.