The snake robot has been taught to wind around any object into which it was thrown. 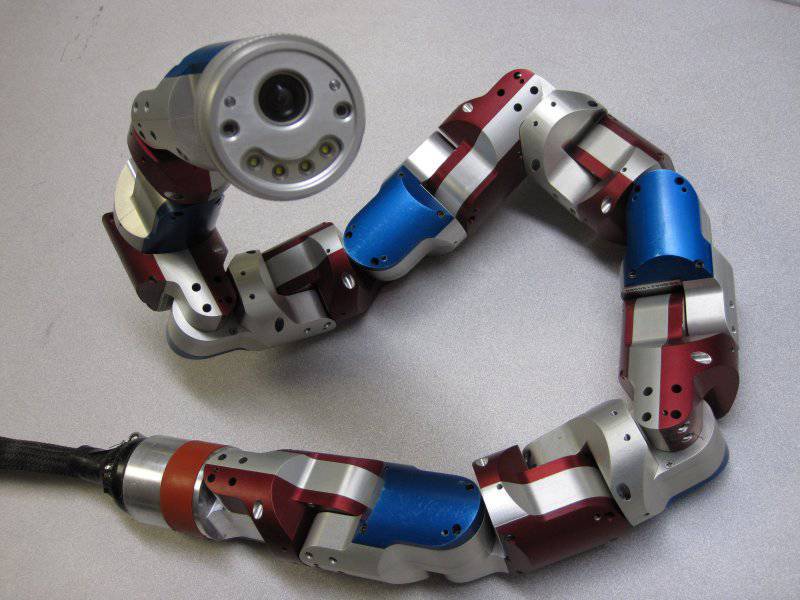 Researchers at the Carnegie Mellon University Biorobotics Laboratory have adapted one of their robo-snakes so that it is automatically wrapped around any object into which it is thrown. When a snake collides, it immediately wraps around its target — in these trials it was a light pole with three branches — and keeps itself on it. 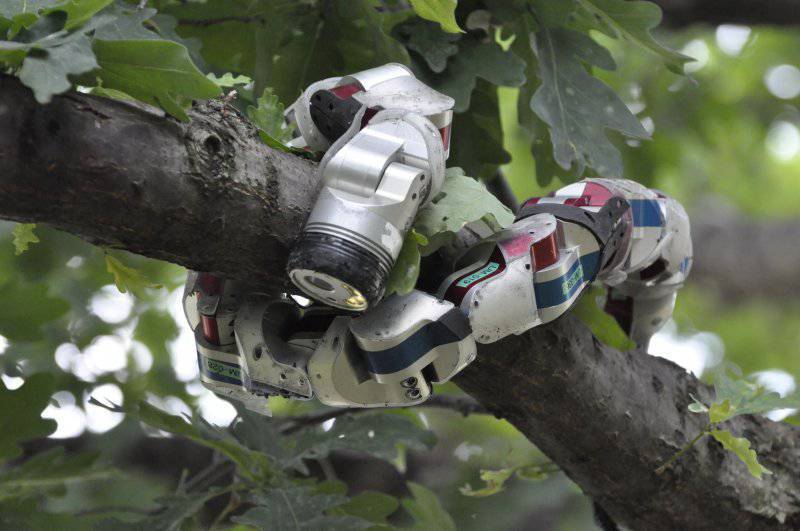 Snake robots have been developed over the past few years to simulate the actions of their real prototypes. Scientists believe that their way of movement without legs and feet may be ideal for use in hard to reach places - for example, in buildings collapsed as a result of an earthquake. To date, researchers have managed to develop robo-snakes, which are able to move just like real snakes, and even climb up the objects. And now they have expanded the range of their abilities with the ability to twist and hold on any object into which they were thrown. 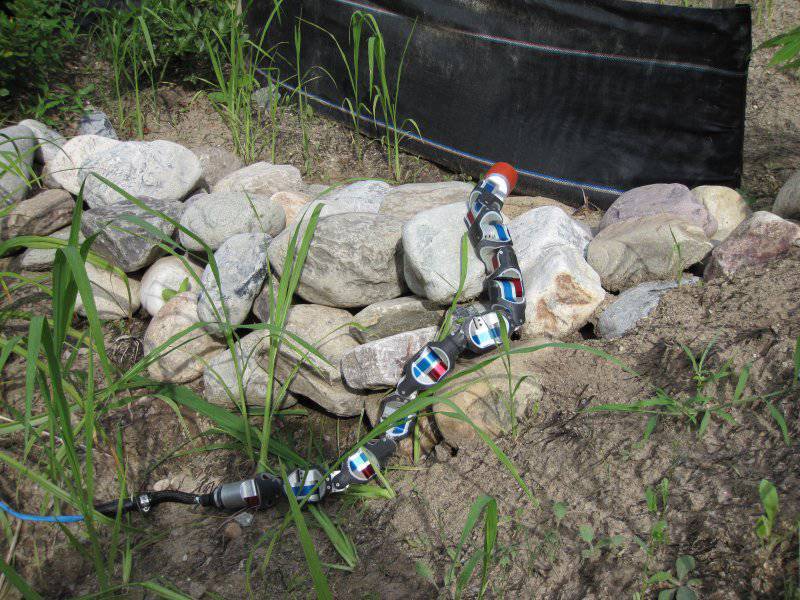 Scientists managed to give the robo-snake this ability using accelerometers built into her body. They are able to detect a sudden stop at the moment when it comes into contact with the object - and then the robot simply executes the curling program embedded in it around this object. The Carnegie Mallon University team is involved in research into the possibilities of using robo-snakes for medical purposes, for production needs, for archaeological purposes, and what is perhaps most important is to assist in search and rescue operations. 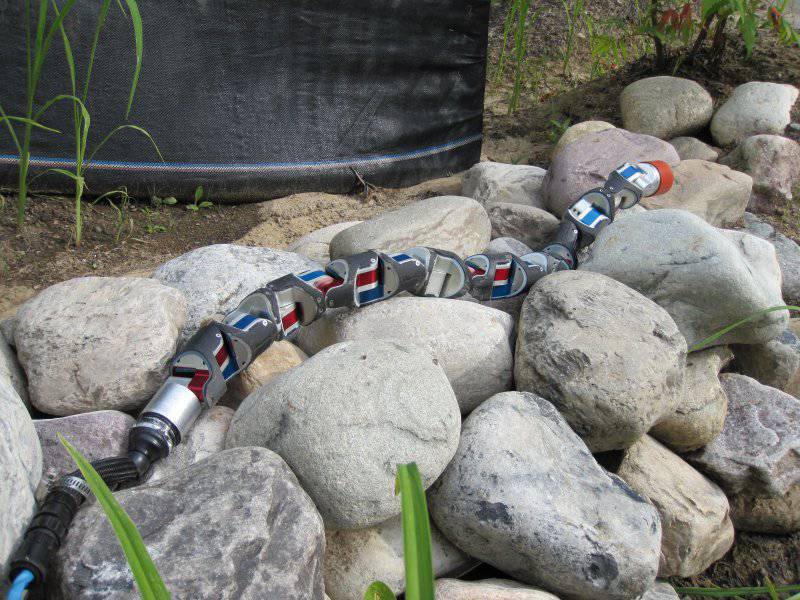 It should be noted that there is an important difference between wrapping and strangulation - and the robo-snake does exactly the first, not the second. It does not squeeze its purpose, but simply wraps around it to support its weight. However, it does not take much effort to suggest that the possibility of strangulation can easily be added to the arsenal of a snake, especially given the fact that the project sponsor is the US Army Research Laboratory. The project participants do not disclose exactly what goals the military customer sets for them, and any theories regarding this are currently purely speculative. 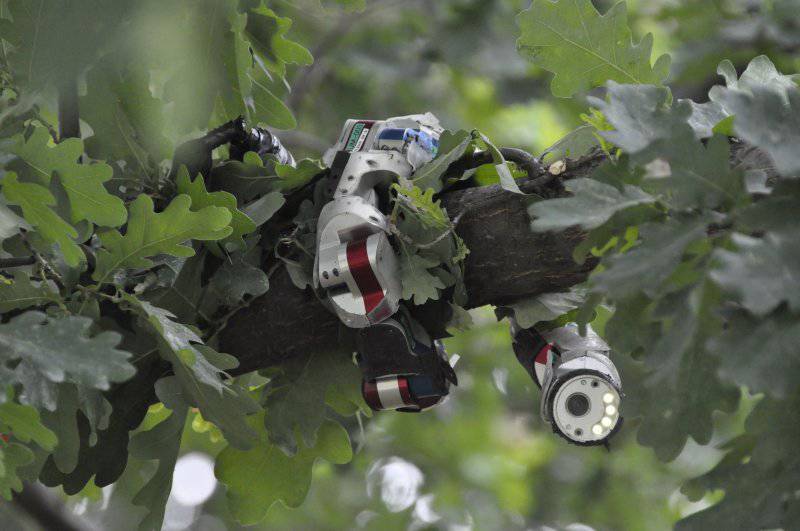 Ctrl Enter
Noticed a mistake Highlight text and press. Ctrl + Enter
We are
Giant leap in robotizationI fight for the electric body! Ground mobile robots on today's and tomorrow's battlefield. US Technology Overview
43 comments
Information
Dear reader, to leave comments on the publication, you must to register.