The US will launch deadly terns into the sky 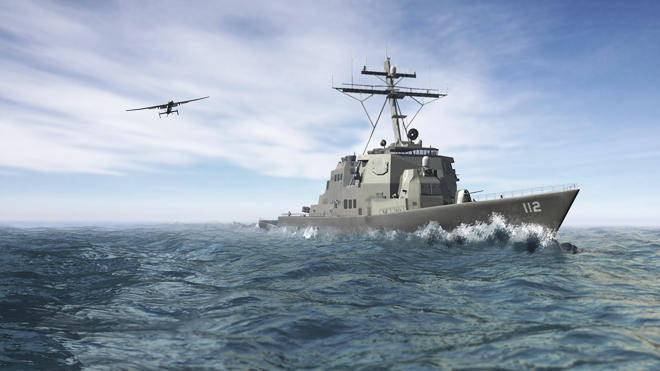 American drones will be able to attack anywhere in the world at any time. The US Army is developing a new kind of UAV, which was named after the tern seabird.


The abbreviation TERN - The Tactically Exploited Reconnaissance Node - can be translated into Russian as "tactical intelligence node." And if Russian letters add up to the name of a wild bull, then in English it sounds like a tern - a bird that lives on the sea coast.

The peculiarity of the new UAVs is the ability to take off even from small sea vessels, while modern UAVs soar into the sky from the ground or from large ships. This somewhat limits their capabilities - first of all, in terms of speed and range of strikes. Large ships at sea are smaller and often they are far from the target, and the airfield in this regard is even less suitable for an unexpected attack. The developer of the "terns" - the US Agency for Advanced Military Development DARPA - has made a bid for the sea, because the water washes the shores of all continents. This means that the UAV will be able to attack almost any target on the planet almost at lightning speed.

It is even known that the "killer birds" will be "male": the name of the type of these UAVs sounds like MALE - medium-altitude long-endurance aircraft (aircraft of long duration at medium altitude). The payload of the UAV is 270 kilograms; the unit can move from its base for a distance from 600 to 900 nautical miles. First of all, these planes are designed to destroy mobile targets. And besides, they will be used as scouts.

“It's like a hand-held falcon, which will certainly return to your hand, wherever you are, instead of flying to the same nest every time,” explained DARPA employee Daniel Pett. At the same time, the Pentagon has not yet announced the deadlines for adopting the “terns” for service.

Ctrl Enter
Noticed a mistake Highlight text and press. Ctrl + Enter
We are
The action “Military service under the contract is your choice!” In Rostov-on-Don: future contract servicemen, exhibitions and “Russian Knights”Results of the week. "Who you are lucky, in fact, and will carry a cock, and such a bird as you, I, too, will rush!"
77 comments
Information
Dear reader, to leave comments on the publication, you must to register.