US to help Ukraine get rid of rocket fuel 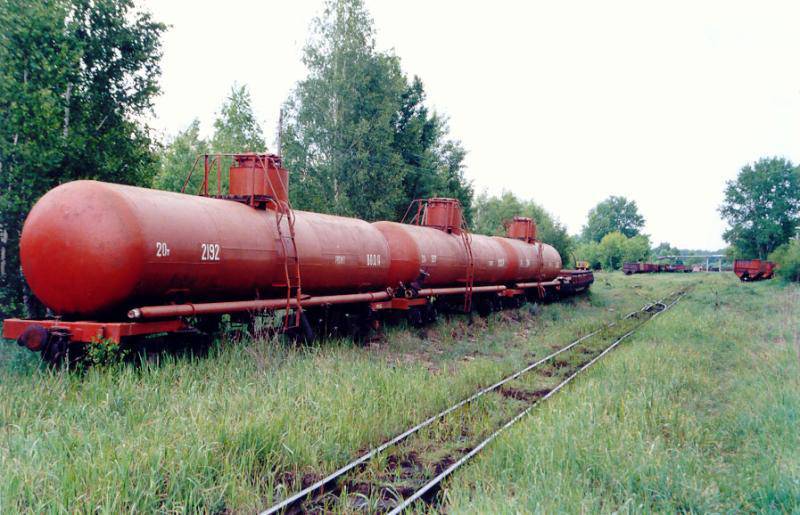 Ukraine and the United States are preparing for May the opening of one of the key facilities for the solid rocket fuel (TRT) program for intercontinental ballistic missiles (ICBM) RS-22 (SS-24 according to NATO classification) at the facilities of Pavlograd Chemical Plant (PCP, Dnipropetrovsk region) - plant for the disposal of solid waste TRT, as well as empty ICBM engine cases.


“According to the currently available information of the American side, which according to the agreement provides funding and construction of this plant, the opening of the object is scheduled for May. At present, its construction is almost completed: the American contractor is commissioning and commissioning, ”Leonid Shiman, the director of PCR, told Interfax news agency on Friday.

According to the agency’s interlocutor, according to the latest agreements with the US Department of Defense in 2010, the US side confirmed its readiness to increase its share of the program’s funding, as well as to ensure the supply of equipment for recycling solid waste TRT and empty ICBM engine cases in the spring of PCNH installation of hydraulic washout TRT. The commitments undertaken by the Ukrainian side were fulfilled.

In September, 2012, the United States launched the construction of a facility for utilization of solid waste TRT, as well as empty ICBM engine cases at PCP. The integrating contractor of the facility is the American URS.

According to some estimates, the cost of a plant for the disposal of solid waste TRT and empty ICBM engine housings is estimated at about $ 35 million.

According to L. Shiman, today, within the framework of the program at PCP, construction of six objects from 13 has been completed, and four more, including the USA under construction, are scheduled for commissioning on the 2013 year. With timely funding, the last three facilities can be commissioned in the first quarter of 2014.

According to the estimates of the director of PCE, the need for financing the program in 2013 was estimated at 368 million UAH.

The budget-2013 doesn’t provide for a separate financing of the program; it is planned to allocate a total of UAH 98,63 million to carry out work on government targeted programs and government orders in the field of space activities.

The PCT-22 TRT is being disposed of at PCZ facilities within the framework of Ukraine’s international commitments on the reduction and elimination of strategic weapons, as well as the PC-22 ICBM elimination and reclamation programs of the PC-22 ICT. Within the framework of the program, by the end of 2013, it was planned to dispose of the existing 5 thousand tons of TRT PC-22 in Ukraine.

According to a government decree adopted in December 2012, the program implementation dates have been extended until the end of 2015.

The issue of enhancing program cooperation was discussed at the level of Heads of State Viktor Yanukovych and Barack Obama during the Washington Nuclear Summit in 2010.

At the same time, the parties agreed to export the existing reserves of highly enriched uranium from the territory of Ukraine in exchange for financial and technological compensation in the amount of more than $ 60 million.

In 2011, the American side also confirmed its commitments to commission a nuclear installation in Ukraine - the neutron source - on the basis of the Kharkov Physical and Technical Institute no later than April 2014.