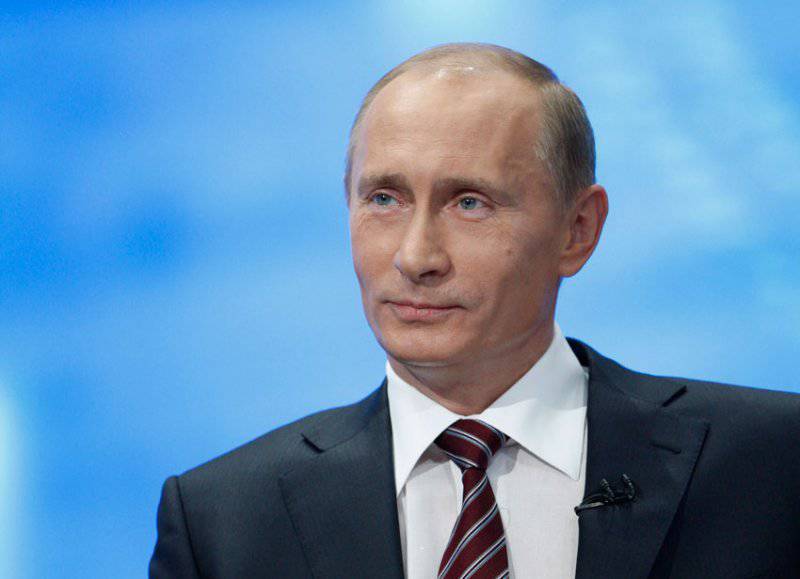 The fall of macroeconomic indicators in January-February of the 2013 year in Russia is not just an alarming sign, but a long-awaited phenomenon that many economists have warned about in the past, 2012 year. The well-being of the Russian economy is entirely dependent on the European consumers of our energy resources, raw materials and products of the processing industries. But demand in Europe and the United States is steadily declining, and with it, industrial production, trade and freight transport are declining, as the freight has been falling for the last two years unequivocally. At the end of last year, the EU countries were forced to recognize the onset of a recession in the economy, and today voices are being heard about deflation, which will finally destroy the European economy. The reduction in money supply leads to the closure of small and medium-sized enterprises, to an even greater drop in demand. Europe today is experiencing a situation in Russia in the middle of the 90s of the last century, when enterprises were forced to switch to barter and pay their wages with products, as the economy was sorely lacking in money.


A way out of this crisis was proposed by the Primakov-Maslyukov group, but he categorically did not suit the American side, which was striving to completely ruin the Russian enterprises, which even the August-planned default of 1998 did not go ahead. But only the rise in oil prices and the change in the Kremlin’s policy with the advent of Vladimir Putin, the decrease in dependence on external control, made it possible to preserve small fragments of former greatness. Who collapses the European economy, actively curtailing its industrial production, who, through falling European demand, is trying to destroy the recent Dolce Vita in major Russian cities, just ten years ago, completely different from European cities? There are objective processes that make the current crisis irreversible, but there are also subjective processes that are trying to make economic problems political. Behind all these actions, of course, are the financial authorities, which have long ago become a closed elite club.

On the one hand, nothing can be done with the demand crisis until the fall in demand and living standards stabilizes at a certain level, from which it will be possible to begin a slow rise. On the other hand, politics is always a reflection of the economy, and today the old political formation is breaking down and a new time arises for the formation of completely different political, economic and social relations. However, all occurring tectonic shifts easily fit into Stephen Mann's chaos theory, where it is much easier to control a system that is in chaos, since any system (state, society, person) is self-organizing, that is, a period of chaos is surely replaced by a period of sustainability and peaceful development. The current period of the capitalist development of the world has entered a period of chaos in the imbalance of the entire economic system and, as a result, of political relations. But after reaching a certain level, chaos will be replaced by stability, countries (societies) will stabilize themselves and the question arises: what kind of system will it be, what economic - political relations will come in the changed world?

Not only the Western elites are concerned about this issue, but these disturbing thoughts do not allow the Kremlin’s Russian inhabitants to sleep well. The entire 2012 year passed under the auspices of the “marsh revolution”, which died safely on the eve of 2013, and failed to gain weight among the Russian people. Why? Relative calm and well-being makes the revolutionary struggle a funny circus of the marginals. Moreover, the “swamp revolutionaries” did not carry within themselves a political idea capable of putting millions under their banners. The march of millions of 1991 of the year was an event, a breath of clean air in the stench of the rotten policy of the Central Committee of the CPSU, unable to give the people what they wanted. And the leaders of the future Gorbachev revolution of August 1991 of the year gave what the people wanted - life without the CPSU Central Committee, without eternal “we approve of the policies of the party and government”. They gave pluralism of opinions, freedom of trade and movement, but they took away the state and all the national wealth. But who thought about this when the spring winds of the revolution pleasantly stupefy the head with wine of “freedom, equality and fraternity”!

What needs to be given today, what idea will bring millions of Russian people under the new banner who want to breathe in the intoxicating vernal air of the revolution again? The national revival of Russia and an independent economy, the absence of external pressure and social justice. That is, social democracy and sovereignty of Russia. It was these banners, when no one was waiting, put up in the windows of the Kremlin, it was under these banners that V.Putin went to the third presidential term, completely demoralizing the “swamp revolutionaries”. Starting from the case of A. Serdyukov and the fight against corruption, the national liberation movement will inevitably come to the nationalization of the Central Bank and the bowels of our state, and repression, according to economist M. Khazin, once started, will no longer be able to stop, because one criminal case is inevitable creates another, because all the officials are bound by circular bail. But the economy, inseparable from repressions against corrupt officials, always and everywhere sets the main sound, under which the entire chorus of the "oprichniki" who joined the fight against the American heritage in Russia adapts. And a key figure, V. Putin’s tuning fork in the economic sphere, S.Yu. Glazyev, Doctor of Economics, Academician of the Russian Academy of Sciences, January 29, 2013, prepared a report to the President “On goals, problems and measures of state development and integration policy”, in which it proposes to carry out the following steps:

Ctrl Enter
Noticed a mistake Highlight text and press. Ctrl + Enter
We are
List of destroyed the largest and most high-tech enterprisesWill Kudrin’s resignation lead to the abandonment of the “currency committee” regime?
97 comments
Information
Dear reader, to leave comments on the publication, you must to register.