US Navy presented a plan for its development 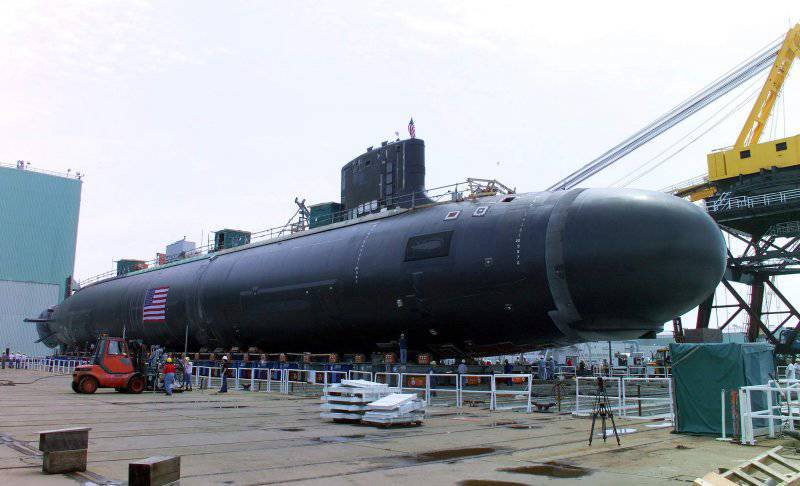 
These data are presented in a new report by the Congressional Research Service.

In January 2013, the Navy submitted to Congress a plan for bringing the fleet numbers up to the 306 ships specifying their types and numbers.

On average, the US Navy will receive annually from the shipbuilding industry over the next 5 anniversary of the 8,2 combat ships, whereas earlier fleet development plans provided for transferring to the fleet annually on 10 and more combat ships.

The rate of replacement of the ship composition for the fleet numbering 306 ships with an average duration of operation in 35 years will be 8,7 ship annually.

Ctrl Enter
Noticed a mistake Highlight text and press. Ctrl + Enter
We are
USS Illinois Multi-Purpose Submarine (SSN-786): The New US Navy Its ProspectsAircraft carrier "Gerald R. Ford" is ready to be launched
27 comments
Information
Dear reader, to leave comments on the publication, you must to register.