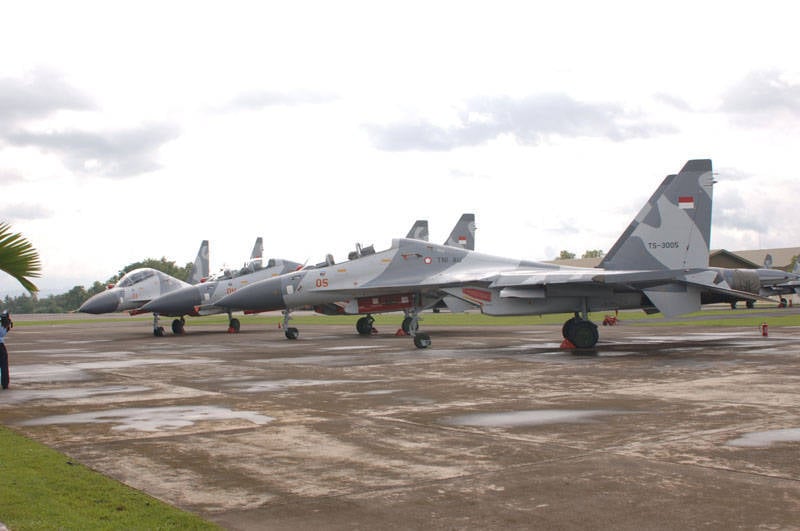 Indonesia plans to buy an additional batch of Russian Sukhoi fighter jets and self-built patrol boats as part of the 15 billion-dollar five-year plan to modernize the armed forces, the military department said Wednesday.

He also warned delegates of the military conference that the rapid increase in military spending and the buildup of military power in the region could sow distrust and rivalry for energy resources.

“If this is not accompanied by increased transparency, which will increase confidence and confidence, it can turn into an arms race that will adversely affect peace and stability,” he said.

In October last year, the Ministry of Defense announced that it was planned to purchase 130 tanks from Leopard 2 from the German company Rheinmetall AG for a total of 280 million dollars.

Indonesia, a country of islands with key sea routes and 54700 km (34000 miles) of coastlines, also ordered three South Korean submarines to increase its fleet submarine up to five units.