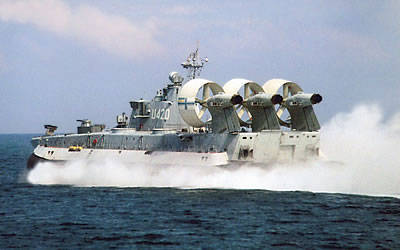 The principles of military-technical cooperation of Ukraine with other countries, to put it mildly, cause bewilderment

We have to go back to the topic of counterfeit construction by the Feodosia shipbuilding company (FGC) “Sea” of four amphibious air cushion (DKVP) project 12322 “Bison” for the Navy of the People’s Liberation Army of China (see the National Defense magazine No. XXNX / 5 and No.2009 / 7). It turns out that now this DKVP is not at all the development of the St. Petersburg Almaz Central Metallurgical Bureau, and the Ukrainian shipbuilders from the FGC "More". And he has another project - the Ukrainian 2010. Therefore, Russia, they say, has no reason to protest against the deal. This was reported by the newspaper "People's Army" - the official publication of the Ministry of Defense of Ukraine.

"Friendship is friendship, and the market still provides for competition," the People's Army philosophically remarks. - History with competitive contradictions around orders, such as current Chinese, recalls "tank problems ”of the 90s of the last century. Then, Russian suppliers tried to shut off oxygen to Ukrainian tank builders, refusing to supply components for fulfilling export orders. As we recall, the calculation of the Russians was based on the fact that Ukrainians will not be able to produce their own T-80UD tank (the share of actually Ukrainian components in it was less than 50%). But Ukrainian manufacturers in a short time mastered the manufacture of components, bringing their share to 94-98%. As a result, the Russians lost the order. ” 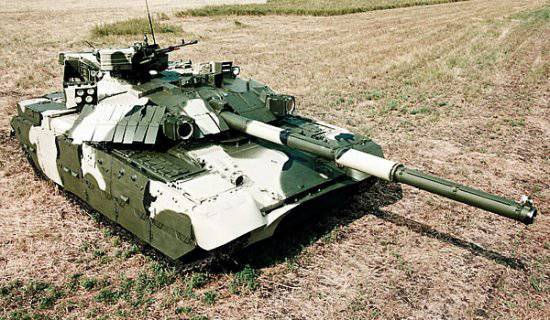 There are obvious distortions here. The T-80UD tank was developed by the Kharkov engineering design bureau at the beginning of the 80s of the last century, and its serial production at the Malyshev Plant began in 1985, that is, at the time of the USSR's existence. But after the collapse of the Union, he, albeit with stretch (as a significant part of the components for it was created and produced outside of the independence of Ukraine), could be called a Ukrainian machine. DKVP 12322 "Bison" - the brainchild of designers from the Central Design Bureau "Almaz". And all copyrights to the unique “flying” ship belong to the St. Petersburg bureau.

It is also worth recalling that Russia did not claim a tank contract with Pakistan, which is the subject of the "People's Army". Yes, Moscow opposed this deal for a number of political and economic reasons. And pretty weighty. Just when the supply of X-NUMX Ukrainian tanks T-320UD for $ 80 million began, Pakistan and China were jointly developing the main Al-Khalid battle tank. But things were moving sluggishly, because the partners faced considerable difficulties in creating a promising machine. And Al-Khalid pulled out of the quagmire of problems the T-650UD tank and its technical documentation, as well as the direct participation of Ukrainian specialists in the creation of the Pakistani MBT. Layout solutions, components and parts, borrowed from the T-80UD, not only allowed the “ride” Al-Khalid, but also the modernized Chinese tank Tour 80-II, which is now being manufactured by China for export under the brand MBT-90. 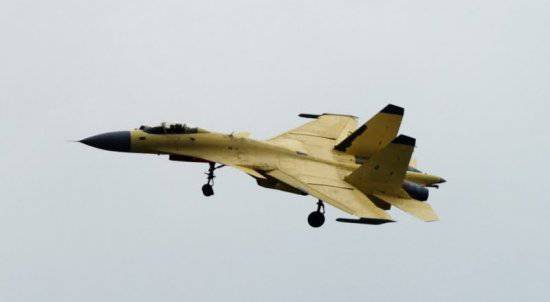 As is known, Russia, for obvious reasons, has never exported armored vehicles to China. And the Tours 90-II tanks served as prototypes for creating for the PLA the newest tanks, the Tour 96, the Tour 98, and the Tour 99, with which the tank divisions deployed at the Russian borders are being retooled. In all of them, the “genetic traits” inherited from the T-80UD, set by Ukraine in Pakistan's 90-s, are easily guessed.

In order to avoid such undesirable turns in the future, Moscow and Kiev signed in 2006 a Russian-Ukrainian intergovernmental agreement on the mutual protection of intellectual property rights used and received in the course of bilateral military-technical cooperation. But, apparently, the Ukrainian leaders behind the FGC “Sea” deal with China are not going to comply with the agreement.

Now, according to the "People's Army", in the Theodosia will be built DCS "Ukrainian development", the documentation for which will give the PRC on "legal grounds". Although the newspaper admits that Ukraine "produces less than 50% of components for the aforementioned" Bison ", it recalls that almost 50% of components for T-80UD tanks have been learned to do in Ukraine. However, it is now desirable to seek help from the Russians. Why? Undoubtedly, Ukraine is an industrial country. It has significant production and scientific and technical potential. And to work the missing components for 320 tanks, Ukrainian enterprises, without prejudice to themselves, could. But now it is difficult to re-create elements of the hull of a unique ship, and especially instruments for ensuring high speeds on an air cushion. Costs will exceed the proceeds from the sale of four DKVP so-called project 958. Therefore, Russian boys, roll up your sleeves. After all, as the People’s Army writes, “given the fact that a number of knots for these ships will have to be ordered in Russia, Russian shipbuilders need to tune in to fruitful, constructive and, most importantly, mutually beneficial cooperation with their Ukrainian colleagues.” Like this! We steal, rename and launch the project and technologies with your help into production. And all this is called "mutually beneficial cooperation"? It seems that the hand of the author of the article in the "People's Army" drove the Chinese mentor.

The principles of military-technical cooperation of Ukraine with other countries, to put it mildly, cause bewilderment. They are contrary to international agreements and the unwritten rules that exist in this area. Suffice it to recall the outrageous case of selling the same T-10K-3 aircraft to China, the prototype of the Su-33 fighter. Together with the machine and passed the documentation. As a result, the PRC acquired the J-15 fighter, which in the West is called the Flying Shark ("Flying Shark"). In June of this year, he made his first flight. Such “commercial transactions” allow Kiev to be suspected of transferring strictly banned rocket technologies to China and other countries, since Ukraine has plenty of them at hand. There, to be fair, you should pay attention to the position of China, which does not disdain anything, in order to get volumes of modern military technology. Moscow and Beijing also have agreements on the inadmissibility of copying and reproduction of military equipment without the appropriate permissions. But the PRC defiantly ignores them. Therefore, obviously, it is time not only to tighten control over military-technical cooperation with the eastern neighbor, but also to impose restrictions on activities with it in this area. 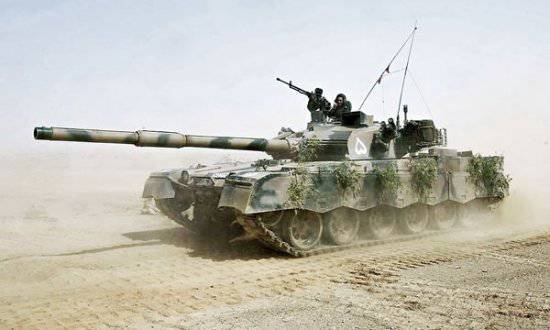