February 19 2013
0
The article is posted on the rights of information cooperation. 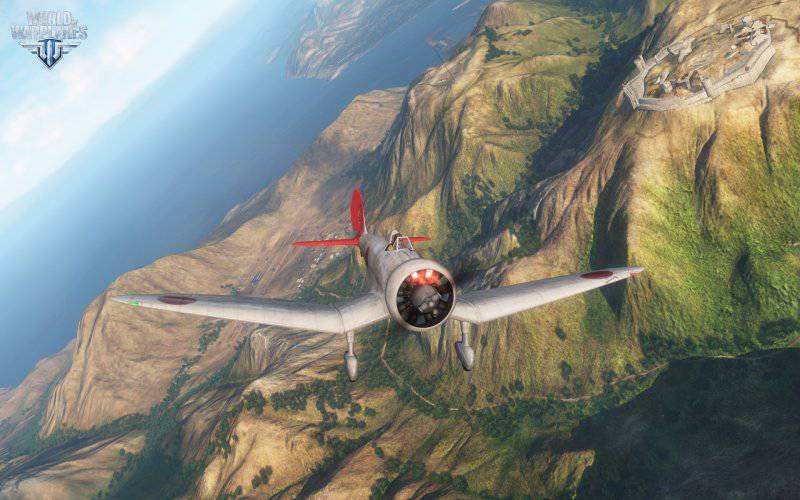 19 February 2013 - Wargaming, a leading developer and publisher of online games, is pleased to announce that the World of Warplanes team has made significant changes to the mechanics of military-air MMO action. Completely redesigned flight model maximized the realism of air battles, and an improved mouse control system made pilotage even more comfortable.

New management is easy to learn and allows beginners to quickly learn the mechanics of flight, and more experienced pilots to effectively apply their skills in battles.

“This is perhaps the most important update for all the time working on the game. The new flight model, management and graphics have incredibly transformed the game, says Anton Sitnikov, producer of the World of Warplanes project. “The best specialists of the development team worked on the new version for more than half a year, and at the output we received a completely new World of Warplanes.

With the latest update, World of Warplanes has acquired new graphics, an order of magnitude increased the quality of the picture in the game. The list of nations replenished the Japanese development tree, diversifying the gameplay with a full deck lineup aviation.

“Now our planes are flying not only realistically, but also beautifully,” added Anton Sitnikov.

Learn more about the new management from the latest release of the developer diaries:

World of Warplanes is an MMO action game dedicated to the golden age of military aviation and allowing players to enter the ongoing struggle for air supremacy.

Wargaming is one of the world's largest publishers and developers in the free-to-play MMO market. The company was founded in 1998 year and during this time managed to turn from a group of enthusiasts into an international corporation with more than 1400 employees worldwide and has released more 15 games.

Wargaming is currently working on a military series of MMO games dedicated to tank, air and sea battles of the middle of the XX century. The flagship project of the company, the tank action of World of Tanks, managed to win many awards from leading gaming publications and become one of the most successful MMO projects. Air World of Warplanes is on the list of the most anticipated MMO releases, and the third in the series of the World of Warships project on warships is scheduled for 2013.