Arsenal World of Tanks will replenish with new technology

February 11 2013
14
The article is posted on the rights of information cooperation. 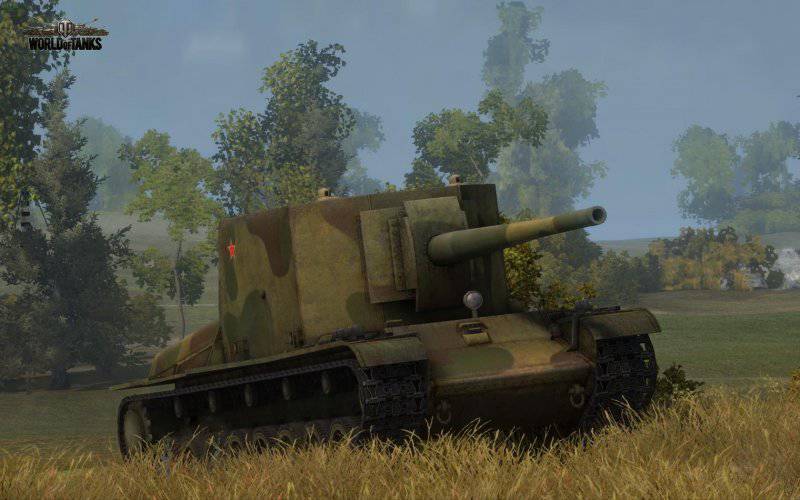 February 7, 2013 Wargaming, a world-renowned online game publisher and developer, is announcing update 8.4 for the World of Tanks tank MMO action. The game will be available long-awaited line of fighters tanks Great Britain, as well as a number of interesting innovations in the garages of Soviet and German technology.

The British will receive solid reinforcements in the form of 10 of the best examples of PT-SAU of the Royal Armored Corps, including the brisk Universal Carrier QF 2 - the most massive light anti-tank self-propelled gun of World War II, as well as the mighty A39 Tortoise - super heavy attack aircraft, specially designed for the destruction of reinforcements reinforced, which had been designed to destroy reinforcements that had been reinforced. heavy enemy armored vehicles.

“In the 8.4 update, the game will experience the full power of the second wave of the British invasion, which will significantly diversify Her Majesty’s tank arsenal,” said Michael Zywiec, producer of the World of Tanks project. “Despite their relative slowness, the British tank destroyers are very serious military vehicles with excellent armor, accurate and high-precision cannons, capable of taking out even the most“ thick-skinned ”enemy vehicles.”

The park of Soviet self-propelled guns will replenish the experimental anti-tank installation SU-100U. The weight and sluggishness of this car are compensated by powerful armor and precise, long-range weapons. Fans of German technology will be able to try out three new light tanks of the Pz.I and Pz.II series. Excellent speed and maneuverability make new players optimal machines for "illumination" of enemy vehicles.

The game will also include new combat training, which will be an excellent help for beginners in mastering such basic skills as tank control and shooting, as well as familiarize you with the basic tactics of combat.

The “Steppe”, “Fishing Bay”, “Ensk” and “Live Oaks” maps will be available with updated rendering and recycled lighting.

Wargaming is one of the world's largest publishers and developers in the free-to-play MMO market. The company was founded in 1998 year and during this time managed to turn from a group of enthusiasts into an international corporation with more than 1300 employees worldwide and has released more 15 games. 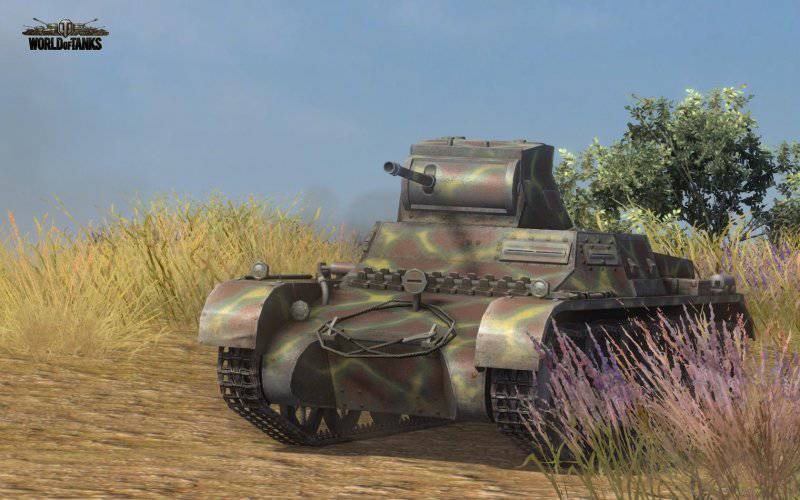 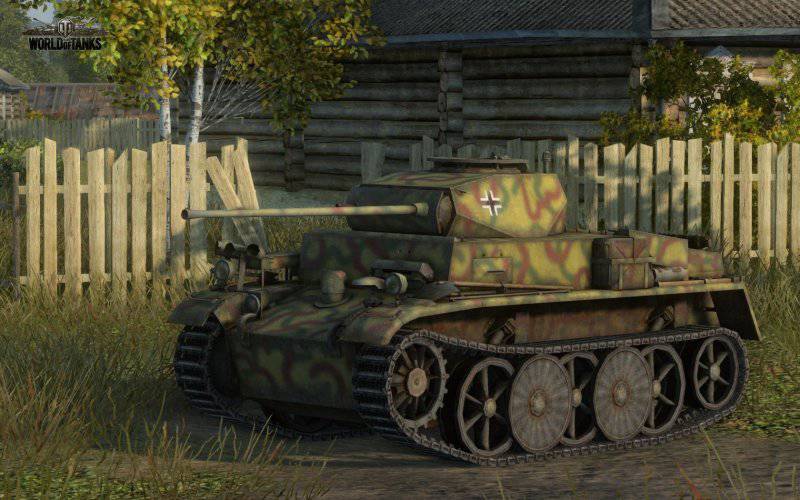 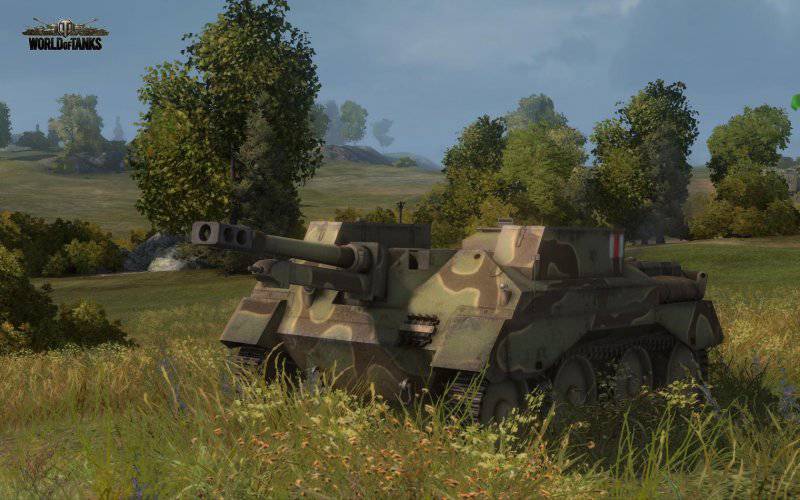 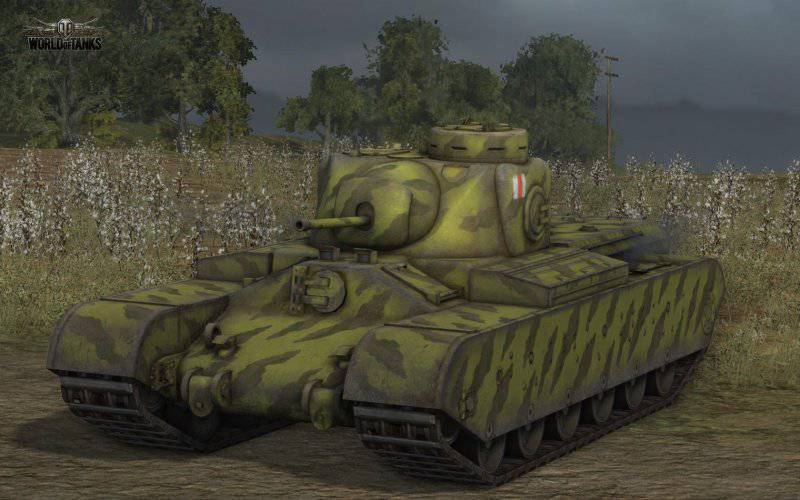 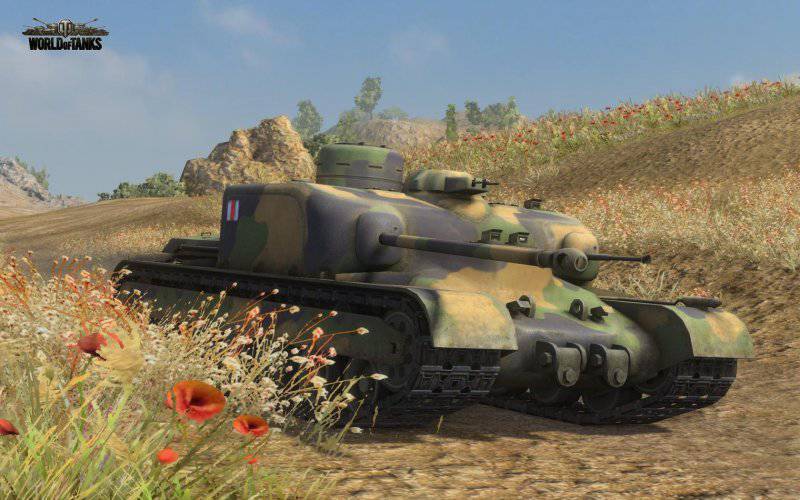 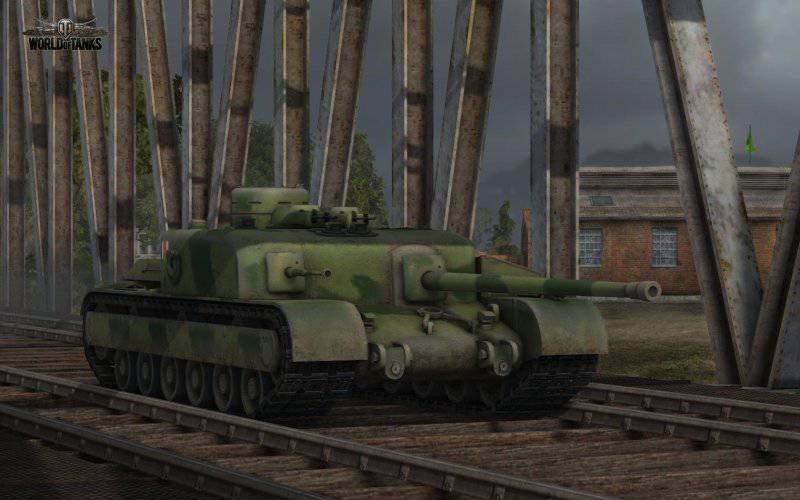 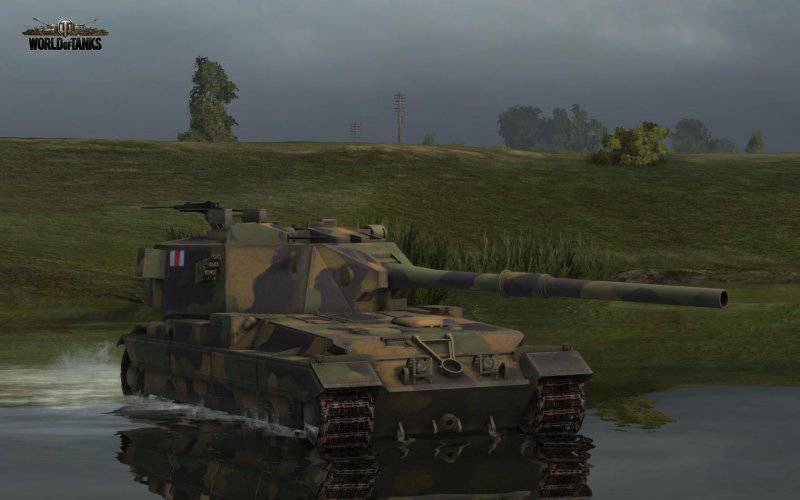 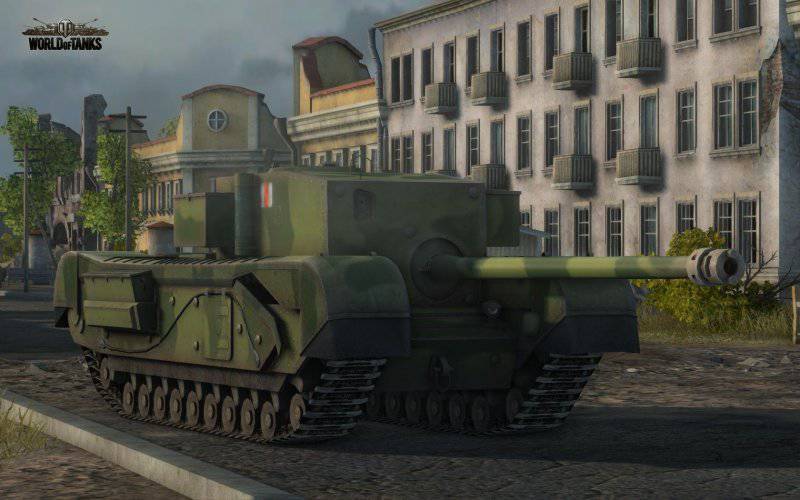 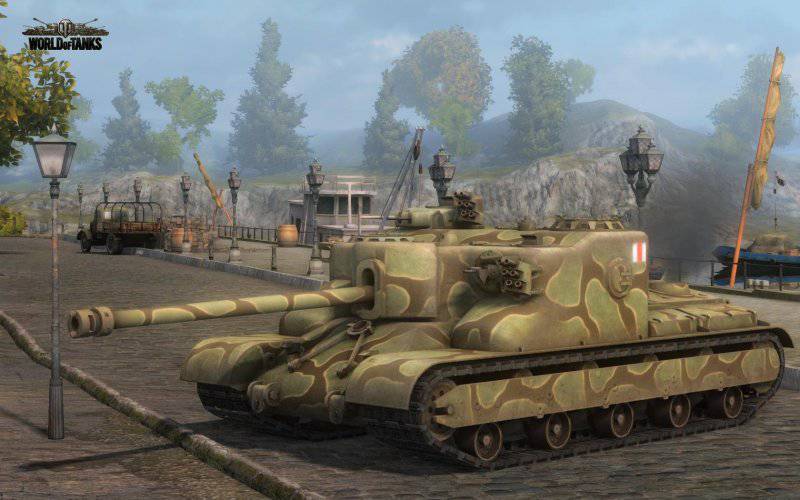 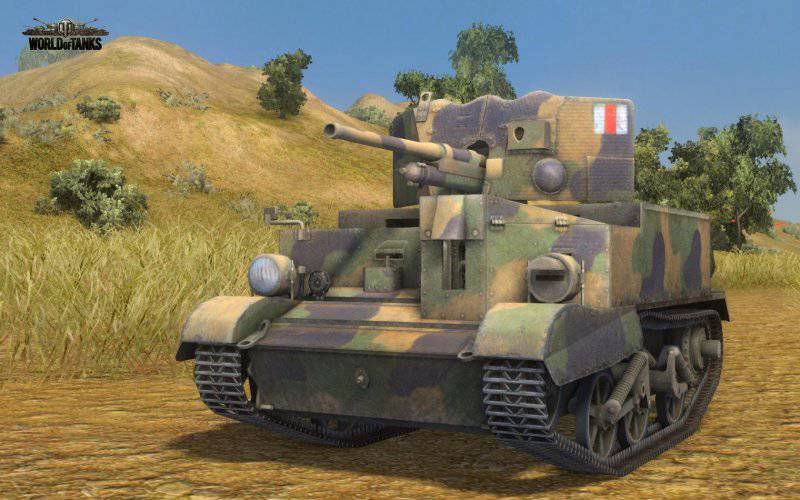 Ctrl Enter
Noticed oshЫbku Highlight text and press. Ctrl + Enter
We are
President of the Federation of Tank Biathlon A.N. Stolyarov: “The creators of World of Tanks are going the right way”Wargaming Announces 8.5 Update for World of Tanks
Military Reviewin Yandex News
Military Reviewin Google News
14 comments
Information
Dear reader, to leave comments on the publication, you must sign in.