Chinese GPS is open for civilian use. 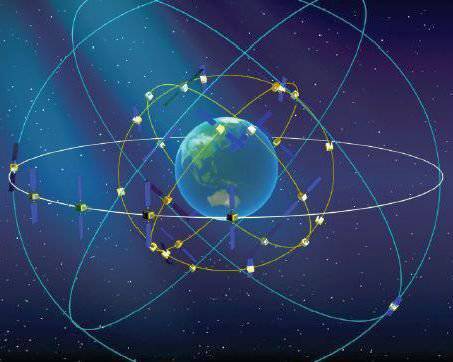 China recently opened Beidou (its GPS version or "global positioning system") for civilian use and hopes to capture a significant market share from the original US satellite-based GPS navigation system by the end of the decade. At present, China has commissioned the 14 35 navigation satellite Beidou (Compass). This is enough to ensure the reception of satellites throughout China. By the end of the decade, all 35 satellites will be in orbit and access to Beidou will be provided throughout the entire planet.


Five years ago, China decided to expand its original satellite navigation system Beidou 1 to cover the entire planet and compete with GPS, Galileo, GLONASS. China uses the experience of its early network Beidou 1 to create the worldwide network "Beidou 2". 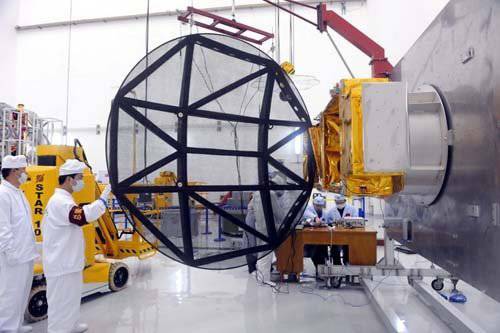 The Chinese network Compass includes the best features of the Russian GLONASS and European Galileo, as well as some features of the planned next-generation GPS satellites. With all this, no one has found a way to make money on the network of navigation satellites, at least not directly. There are many ideas, but so far no one has turned them into money. In addition, there are problems in the relationship between organizations Beidou, Galileo, GLONASS about the priority in the use of radio frequencies. No one disputes the right to the frequencies used by GPS, since this system ranked them first. However, the three other players among themselves there are certain problems. 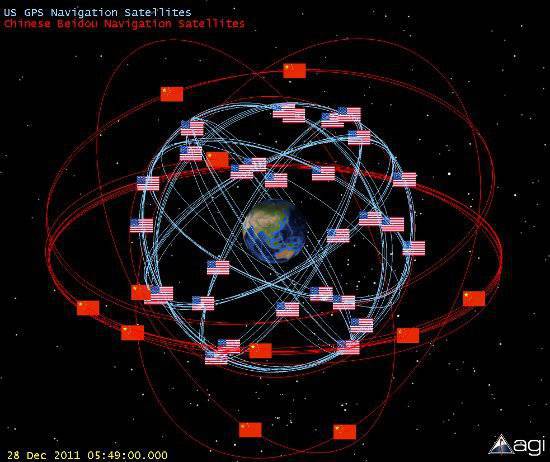 All this competition is the result of the success of American navigation satellite GPS. Nevertheless, entry into the market of competitors was much more difficult than expected. The European consortium Galileo took the lead, despite rising costs and technical problems. Initially, Galileo was to be financed with private funds. But the costs have already exceeded the most optimistic estimates of future revenues, so Galileo is currently funded by taxpayers, as was the case with GPS and competing Russian and Chinese systems.

Four navigation satellites of the European Galileo system began to function in the last two years and 18 were ordered. Four is the minimum number of satellites needed to provide three-dimensional location information. These four satellites will be used to test technology. All Galileo 30 satellites are scheduled for commissioning by the end of this decade. 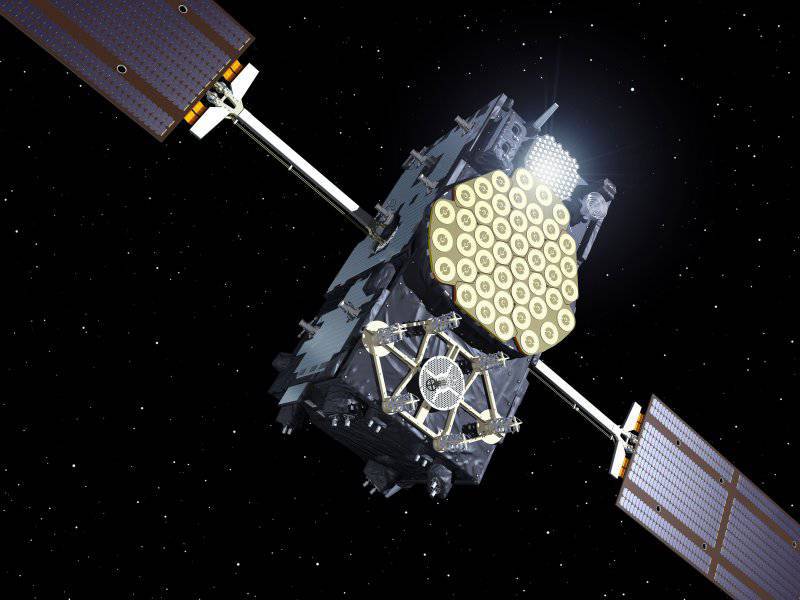 The appearance of Galileo is due to the fact that the Europeans did not like the dependence on the American system and the lack of confidence that Russia would be able to keep its GLONASS system viable. If the Galileo system becomes operational, then European countries will pay for it, and not the end user. Devices capable of receiving both signals (GPS and Galileo) will not cost much more expensive (perhaps only 20 percent) than GPS receivers. The presence of two separate sets of signals will allow you to create more reliable and accurate receivers. In addition, the orbits of Galileo satellites will provide increased reliability in high latitudes and built-up areas. 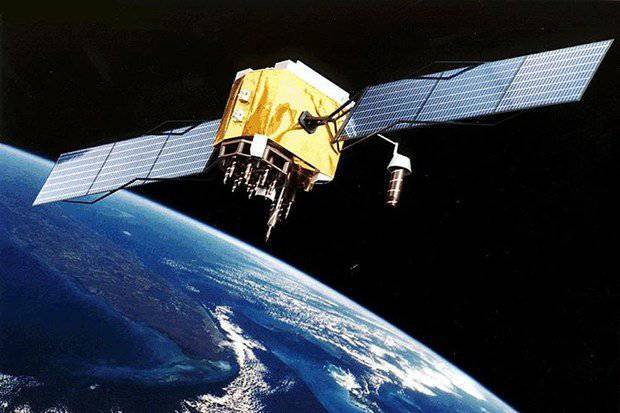 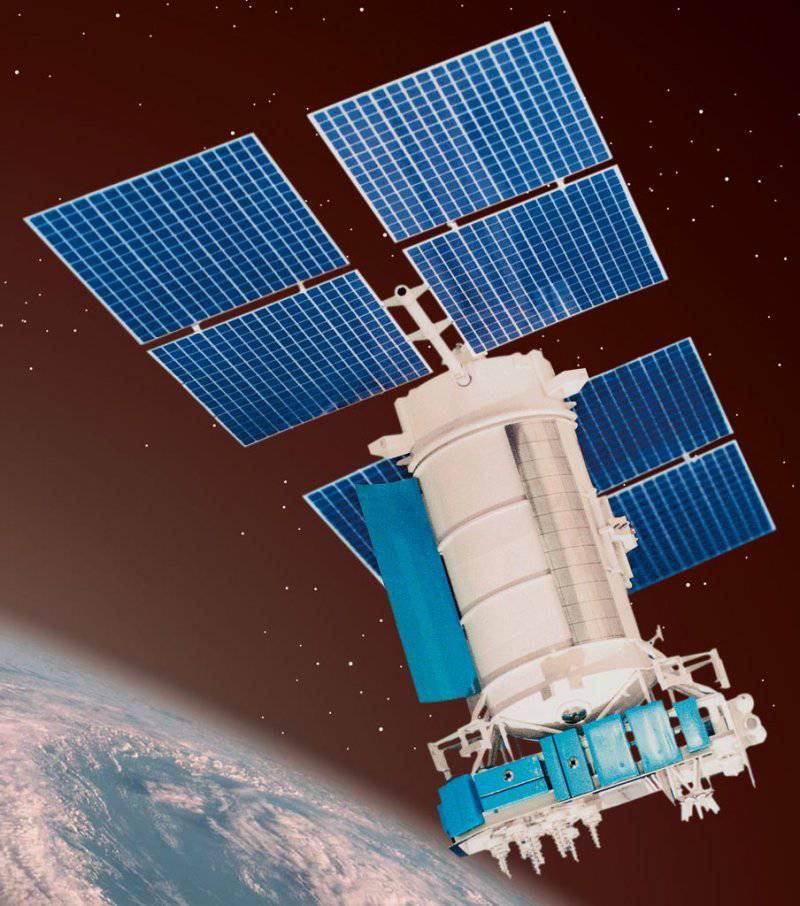 Funding for the GLONASS system comes from the Russian government, which does not want to be dependent on the American-controlled GPS system. The availability of money due to high oil prices. Most of the GLONASS receivers used are in fact integrated GPS / GLONASS receivers. Russia will have to invest billions of dollars in GLONASS over the next few years to get a fully functioning system and then spend even more money to maintain the satellite constellation.