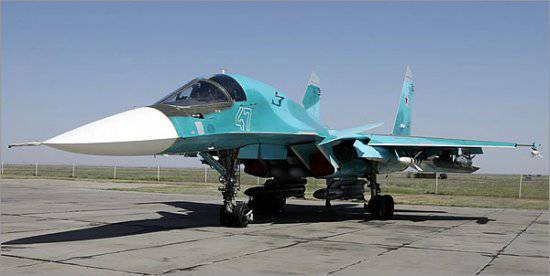 The Main Air Force Commander itself is no more. With the same number and the same thing they tried to saddle with the Russian Airborne Forces, but due to the active position of the paratroopers, this has not been done yet. The positions of the pilots, who have long been systematically reduced, destroyed, deprived of fuel for flying hours - and so on ... - except in the kitchen - we did not hear.
So, in unequal battles with flying pieces of paper from the table - the Prime Minister’s presidency - on a stool - our valiant aviation was quietly and inconspicuous for the country and the people - almost all was knocked out or subordinated to the enemy.
The Air Force is no more. And what remains - will obey the common tasks ... NATO.

Who else was not convinced, look here:

"The forces and means of army aviation, which are now at eight aviation bases, have come under the direct control of the commanders of the joint strategic commands. The task of the Air Force commander is to engage in combat training of army aviation," said A. Zelin at a meeting with air-attaches.

According to him, today the forces and means of army aviation are subordinate to the commander of the United Strategic Commands or otherwise - the commanders of military districts - Western, Southern, Central and Eastern.

A. Zelin also said that in the future 14 aviation bases of army aviation will be created.

He added that the program is being updated helicopter fleet of army aviation.

He said that the Russian Air Force had practically completed its reform. In their structure, they today have: the main command, seven operational commands, seven air bases of the first category and eight air bases of the second category, as well as 13 aerospace defense brigades.

According to A. Zelin, the Air Force moved to a new organizational and staff structure, which involves three levels of control: strategic, operational and tactical.

A. Zelin said that the Russian Air Force will have about 170 thousand personnel, including officers - 40 thousand, contract servicemen - about 30 thousand.

Commander of the Air Force: Russian aviation can be used in the interests of NATO

Russian aviation can be used in the interests of NATO, said Commander-in-Chief of the Russian Air Force, Alexander Zelin, at a meeting with foreign air attaches of foreign armies.
“We have solved the problem of exchanging data on airspace control with NATO. We are also working on the issue of using military transport aviation of the Russian Air Force to transport cargo in the interests of NATO, ”said Alexander Zelin.