The impact rate of production of the Mi-26

December 23 2012
44
16 December 2012 of the year in Rostov-on-Don made the first flight of a new heavy transport helicopter Mi-26 (serial number 34001212635, serial number 32-05) completed by the construction of Rostvertol OJSC for the Ministry of Defense of Russia. December 21 This helicopter made a flight after receiving a complete new standard dark-gray coloring of the Russian Air Force and the tail number "04 yellow". This helicopter became the seventh built on the Rostvertol for the Russian Air Force in 2012 and the eleventh built under the 2010 contract of the year with the Ministry of Defense for the supply of X-NUMX Mi-18 helicopters (the first four vehicles of this Rostvertol contract were produced for the military department in 26 year). 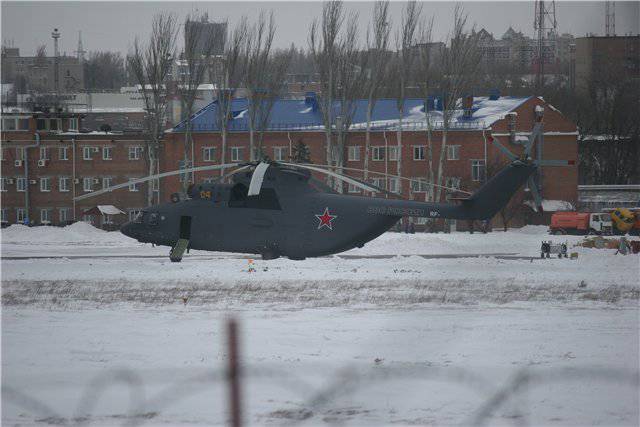 Helicopters with tail numbers "07 blue" (32-01) and "08 blue" (32-02) have already been handed over to the Russian Air Force and arrived on December 13th at the 573rd Army Air Base aviation to Khabarovsk. It is expected that by the end of the year the remaining three 32-series vehicles will also be delivered, including the last helicopters with tail numbers "03 yellow" (32-04) and "04 yellow" (32-05) will be delivered to the 48th Army airbases in Kamensk-Uralsky (Uprun, Sverdlovsk region).

Thus, in 2012, Rostvertol, having built seven new Mi-26s, set a record for the production of helicopters of this type from 1994 of the year (when ten Mi-26s were commissioned).

According to the information available, a total of X-NUMX helicopters of the Mi-2012, Mi-52H and Mi-26 types will be built for all customers at Rostvertol in 28. 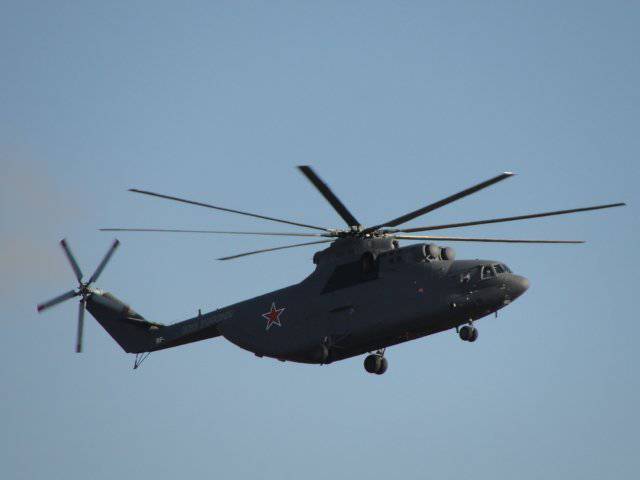 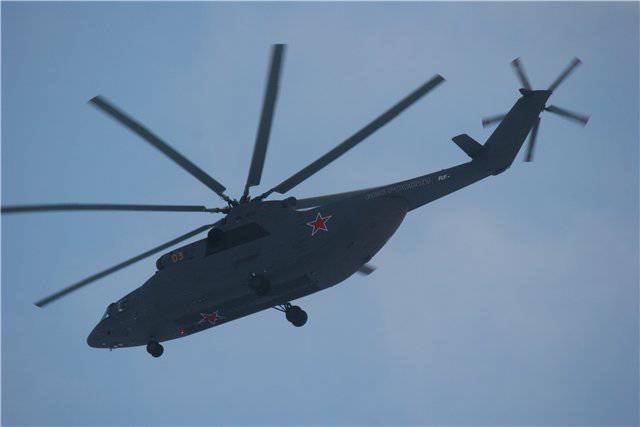