December 22 2012
12
Soldier's "Notebook" Grachev I.K. served in s. Expansive Nikolsk-Ussuriysk County Primorsky region. Booked up in March 1920. He may have served in units of the People’s Revolutionary Army of the buffer republic of the Far Eastern Republic — it is suitable for the time — but it is not known for certain. The cover shows the 34 th Siberian rifle regiment, but in March 1920 in the village of Razdolnoye there were no white troops, as far as I know.
The owner of the book was repressed in the 30-ies.

Of interest are the pre-revolutionary texts included in the soldier’s book text - the oath, extract from the “Regulations on charity of lower military officials and their families”, the comprehensive “Soldier’s Memo”, as well as all sorts of economic tables, Morse code, alarm flags, “personal targets” for rifle shooting, a standard for laying things out at the inspection desk, etc. 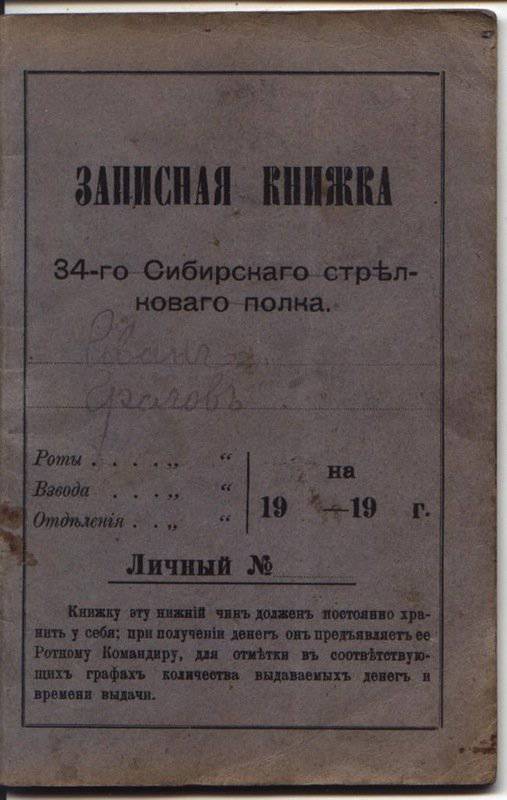 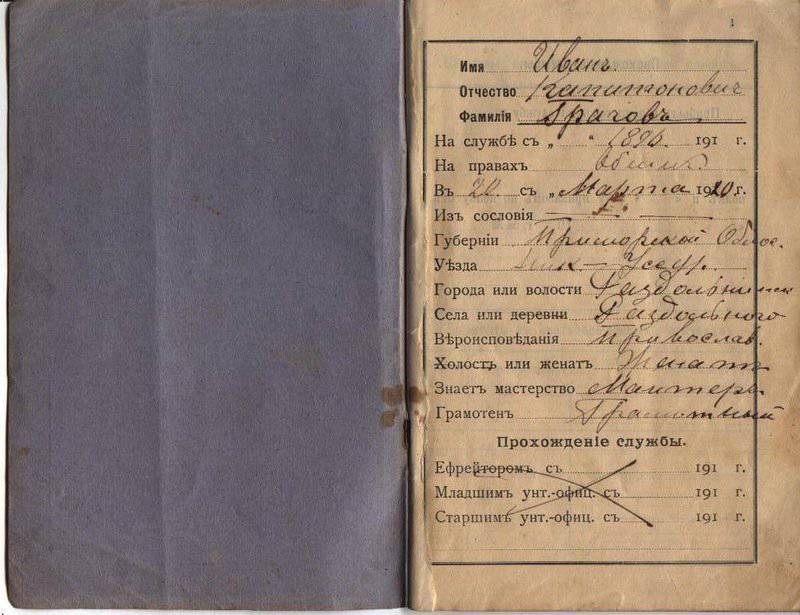 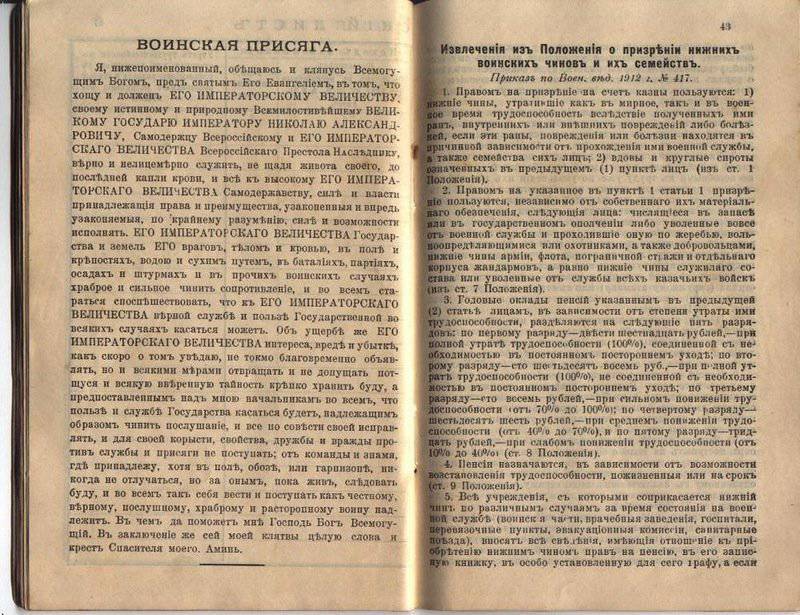 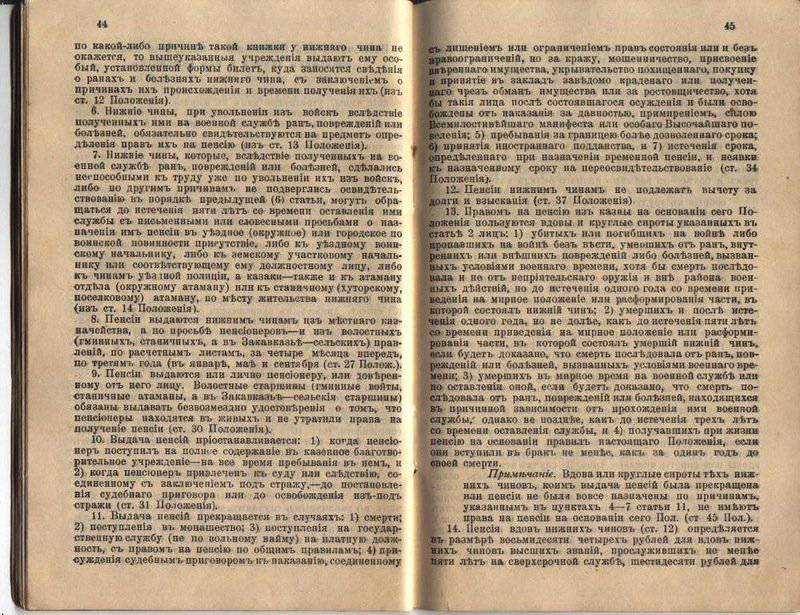 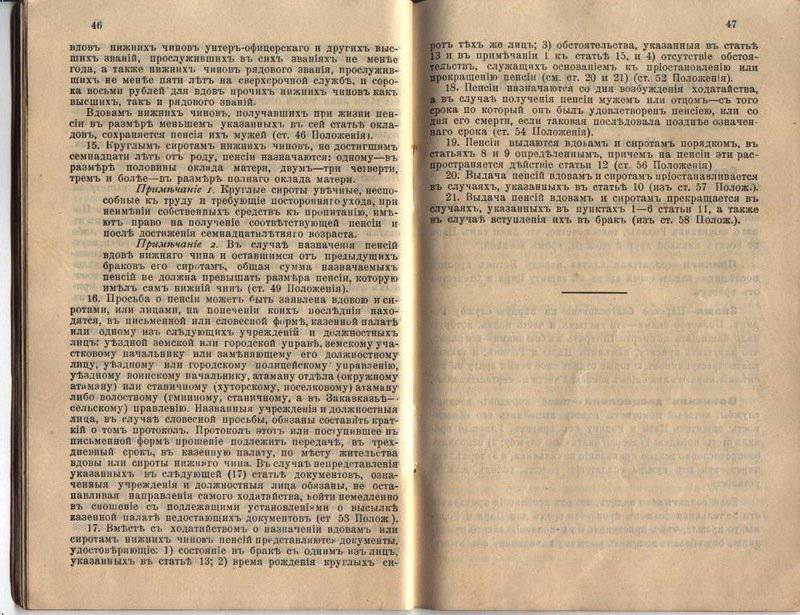 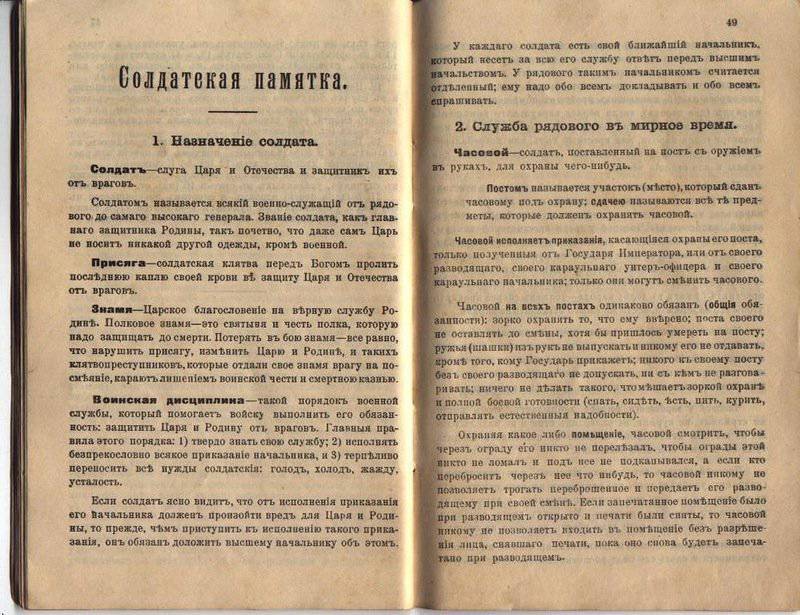 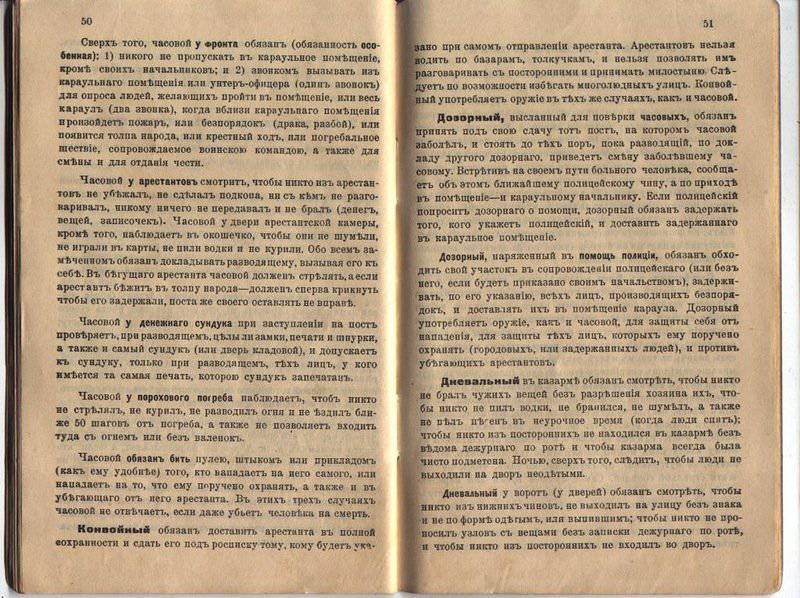 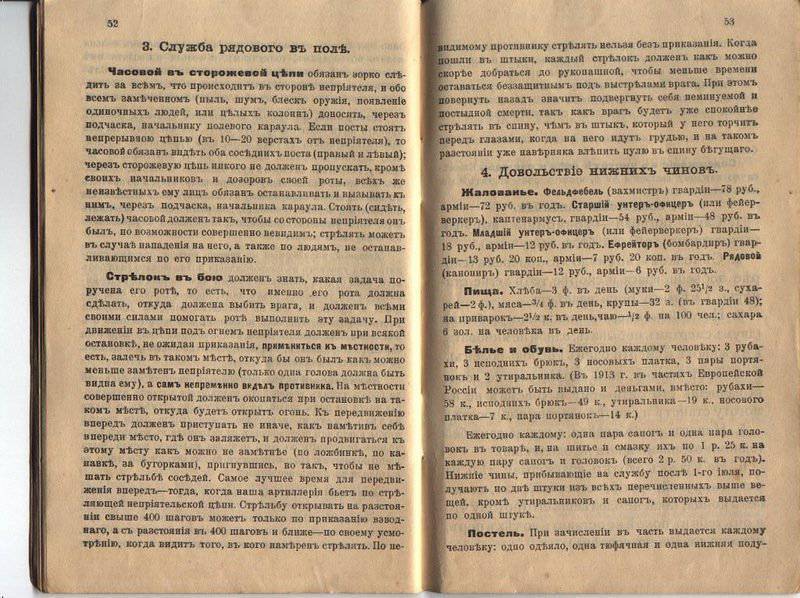 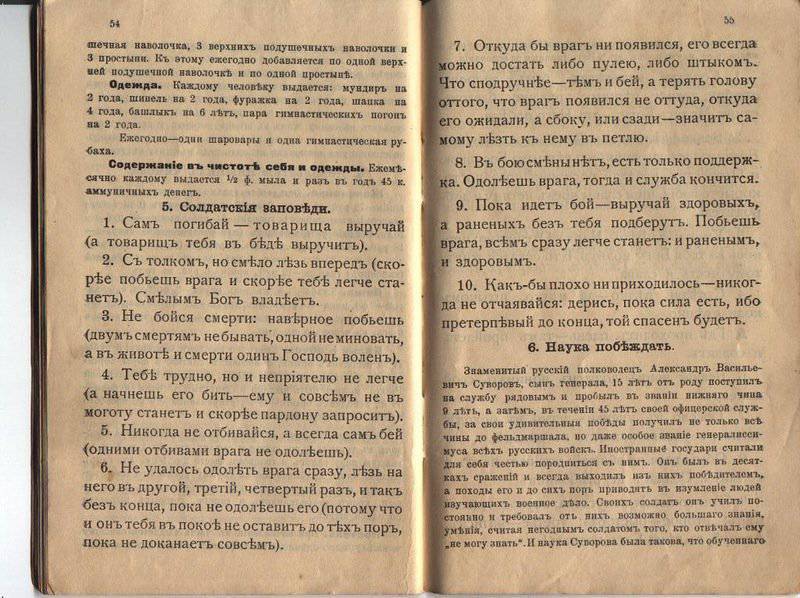 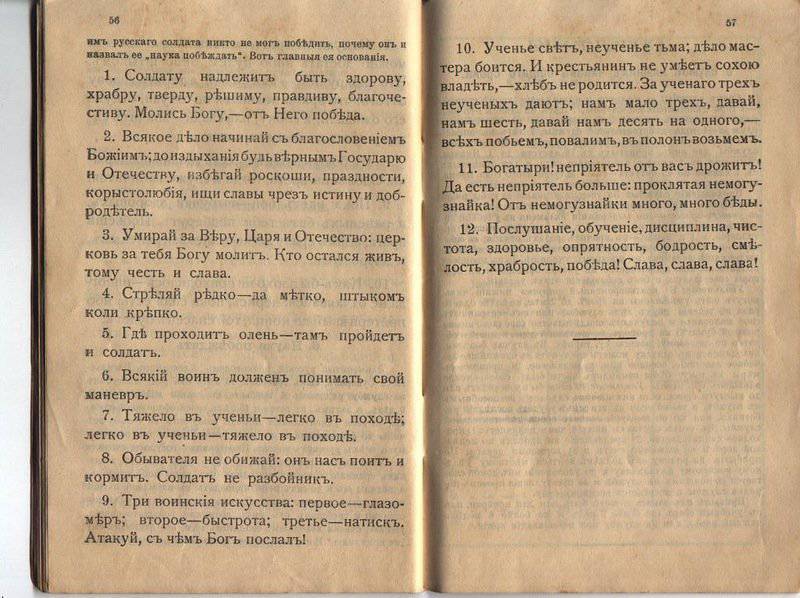 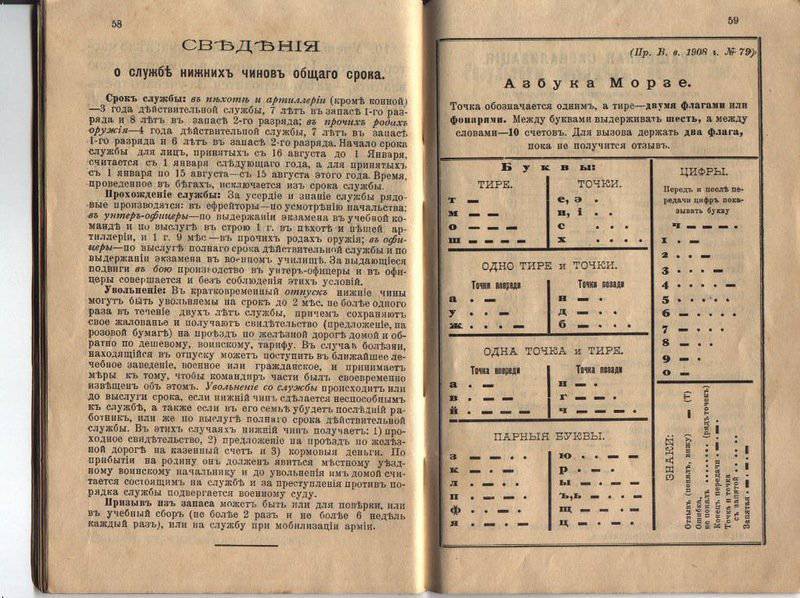 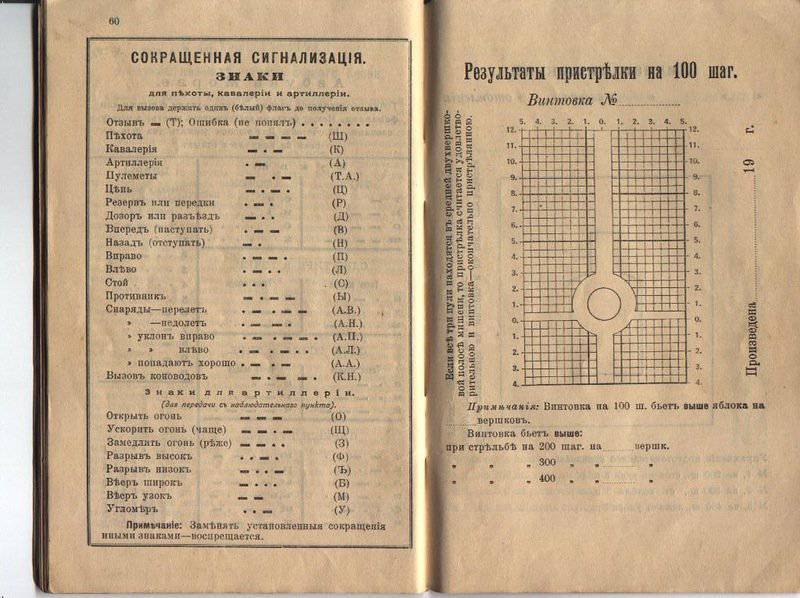 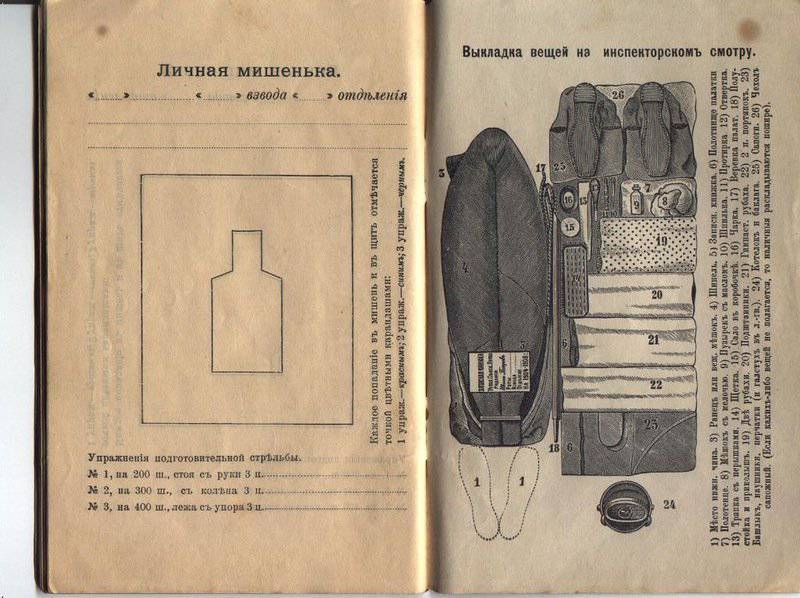 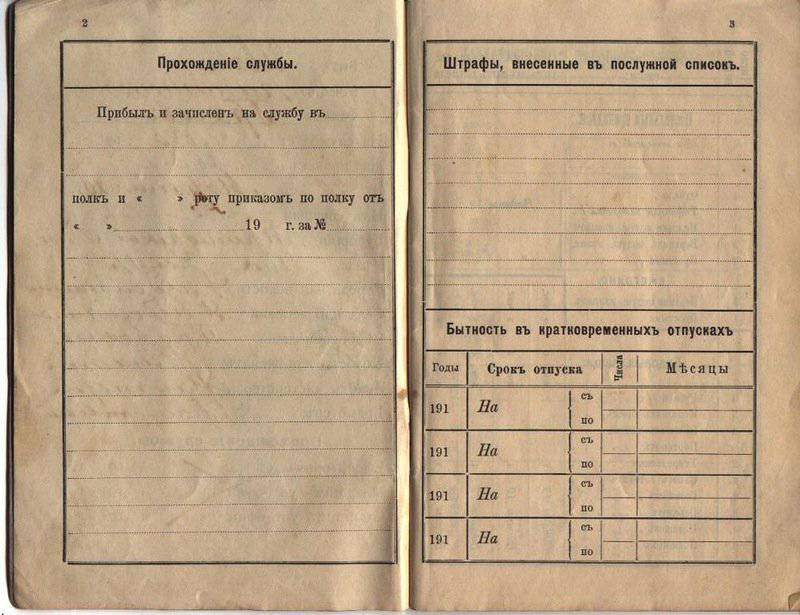 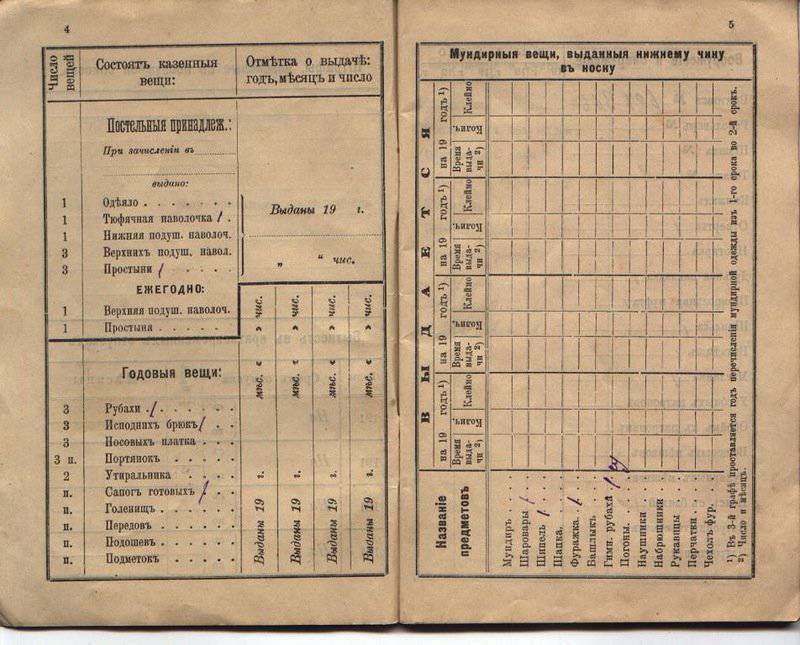 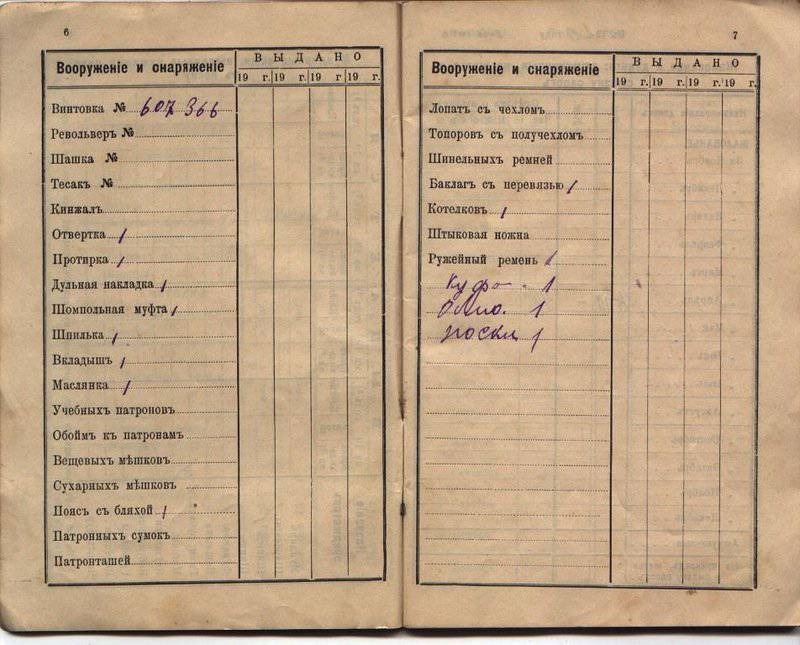