December 21 2012
12
October 1, Cyprus celebrated a major national holiday - Independence Day. At a military parade in honor of this holiday, drove through the streets of the capital of Cyprus - the city of Nicosia Tanks T-80. 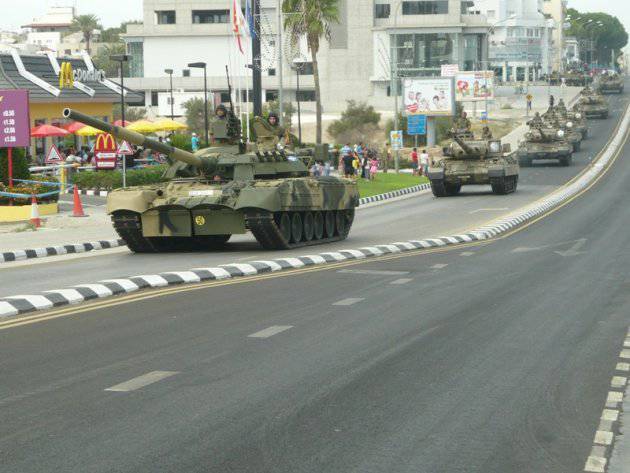 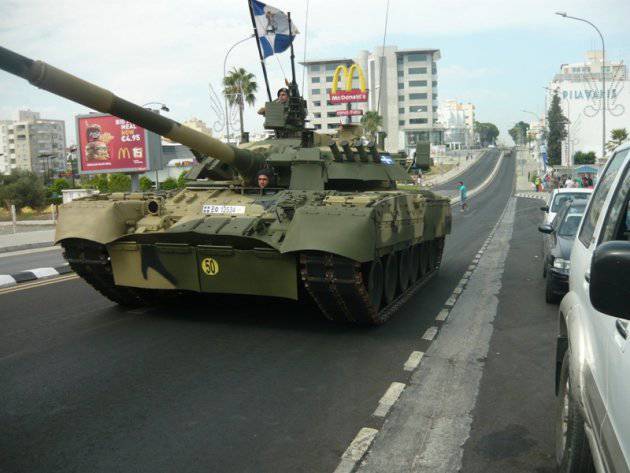 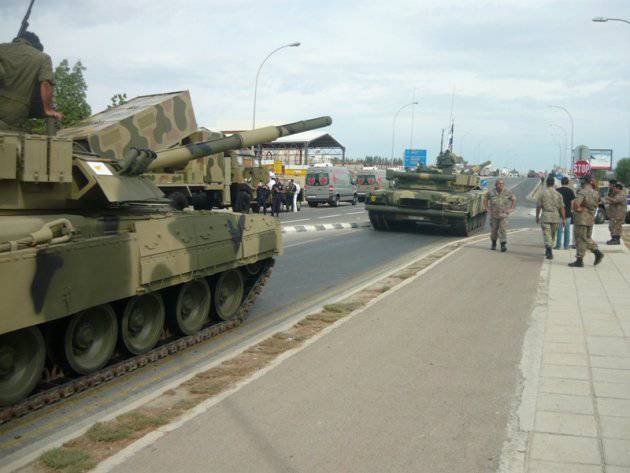 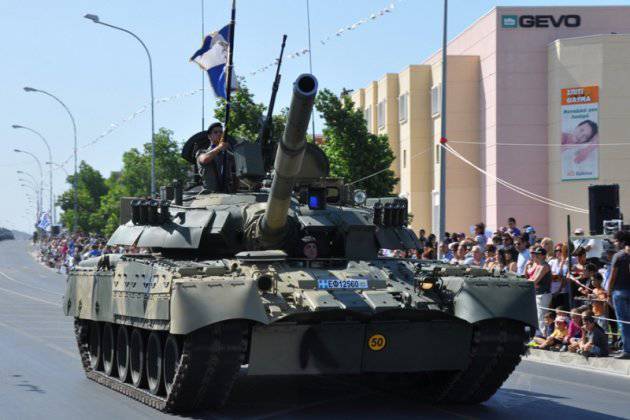 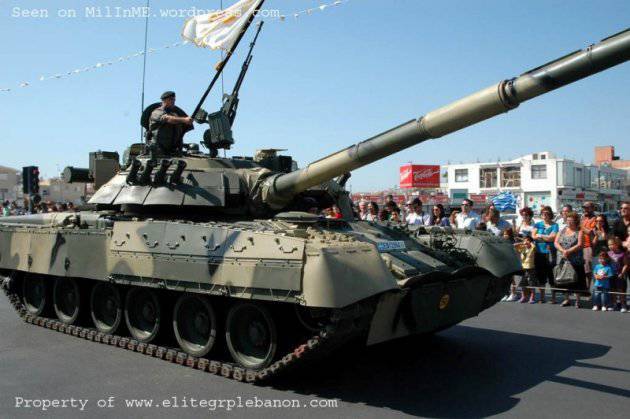 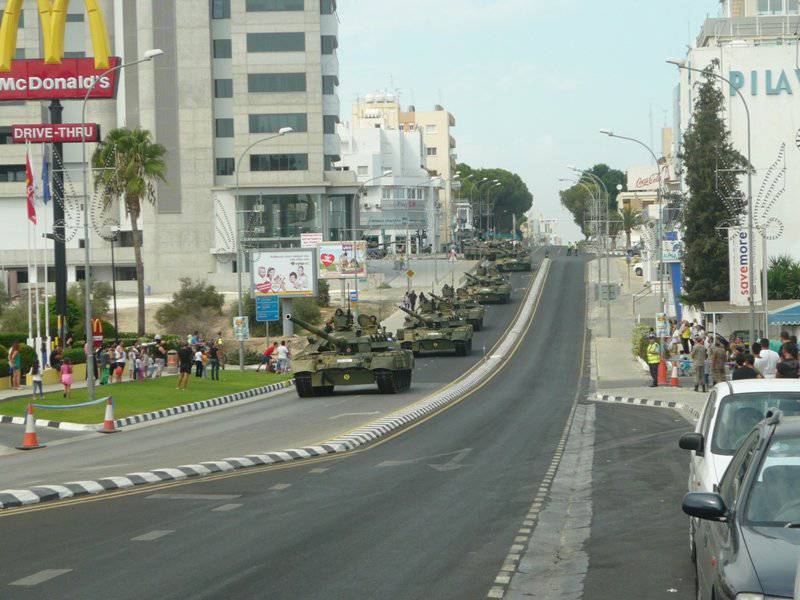 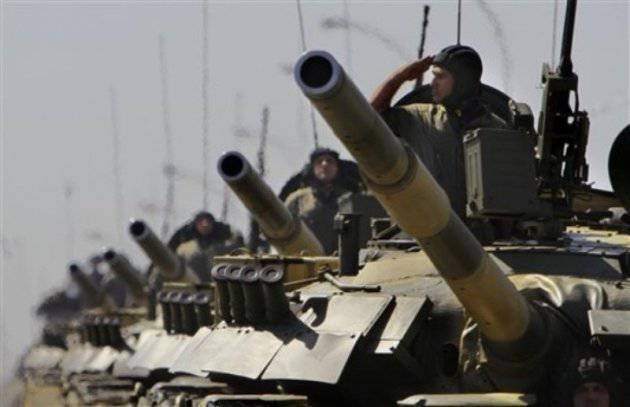 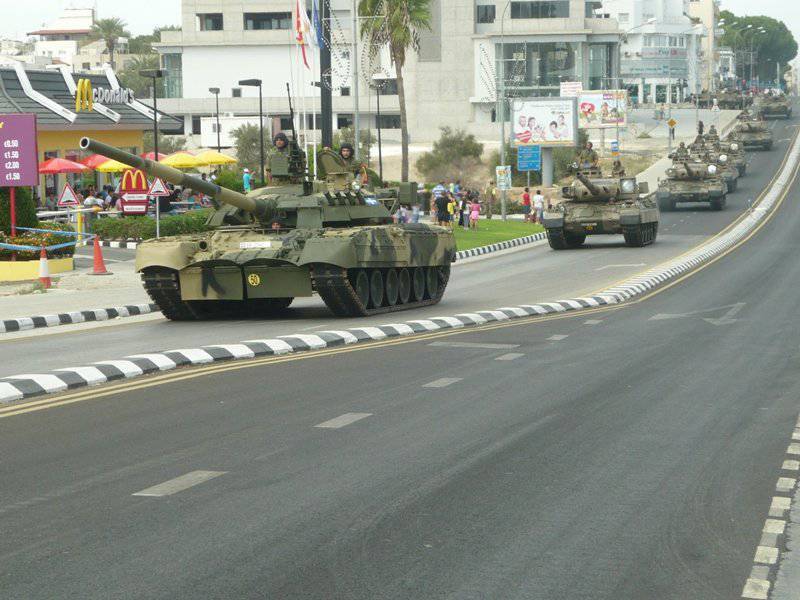