Over the Sea of ​​Japan appeared Russian reconnaissance aircraft Tu-214Р 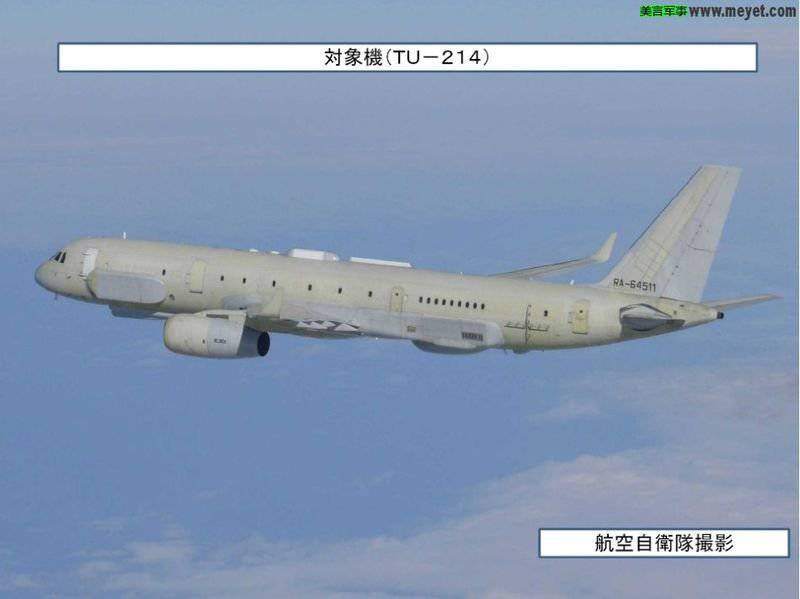 The Japanese Ministry of Defense reported that the 17 December fighters of the Self-Defense Forces Air Force had risen to intercept an unidentified aircraft and found out that it was the newest Russian reconnaissance aircraft Tu-214Р.

This is the first appearance of an aircraft of this type near the territorial waters of Japan. The first prototype of the Tu-214 performed a test flight in May of this year. The aircraft identified over the Sea of ​​Japan had a tail number RA-64511. 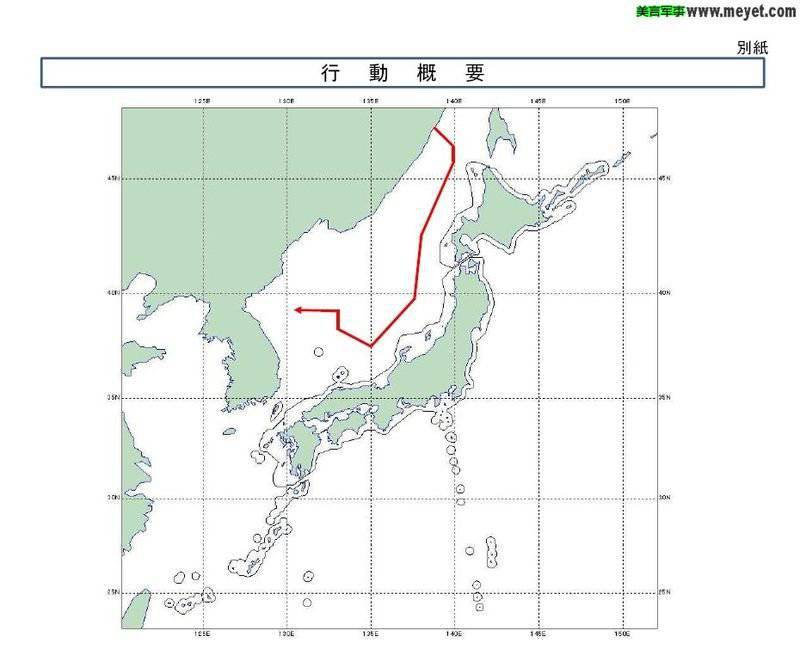