December 17 2012
56
The Strategic Missile Forces are the main component of Russia's strategic nuclear forces. The task of this kind of troops is to contain nuclear potential aggression, by ensuring the destruction of the strategic targets of the enemy, which form the basis of the military and economic potential of the enemy with nuclear missiles. 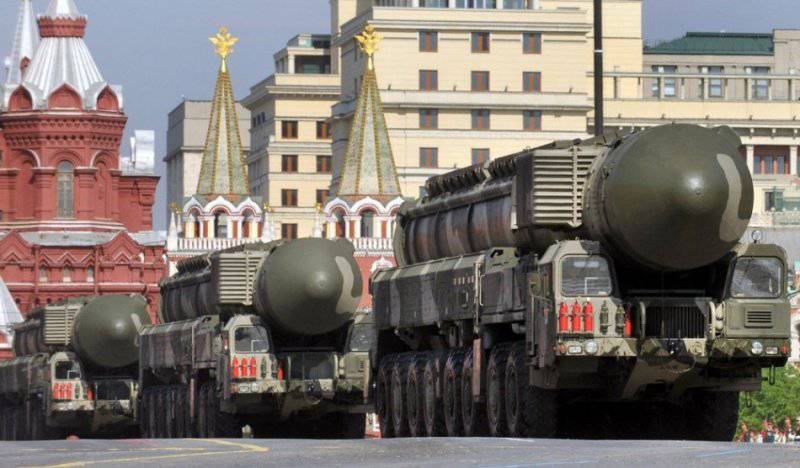 Having overcome the difficulties of its development, the strategic rocket forces became an essential component of the combat power of the Russian armed forces, a reliable support of the state. The Strategic Missile Forces are a reliable shield for Russia, one of the guarantors of its military security and state sovereignty. From the very moment of its creation, this branch of service is at the center of attention of military technical science, and its units continue to be staffed with the most advanced developments in the field of rocket technology.

Now the RVSN is armed with 6 types of 4-th and 5-th missile complexes (according to the 3 mine and mobile ground-based complex). The Strategic Missile Forces accumulate around 2 / 3 the nuclear carriers of Russia's strategic nuclear forces, thanks to which the troops are capable of destroying any targets on enemy territory in a matter of minutes.

Personnel training is carried out by the following agencies of the Ministry of Defense of the Russian Federation and the Strategic Missile Forces units:
• Military Academy. Peter the Great in Moscow (branches in Serpukhov and Rostov-on-Don);
• training centers in Pereslavl-Zalessky (Yaroslavl Oblast), Ostrov (Pskov Oblast);
• a school of technicians at the Kapustin Yar test site. 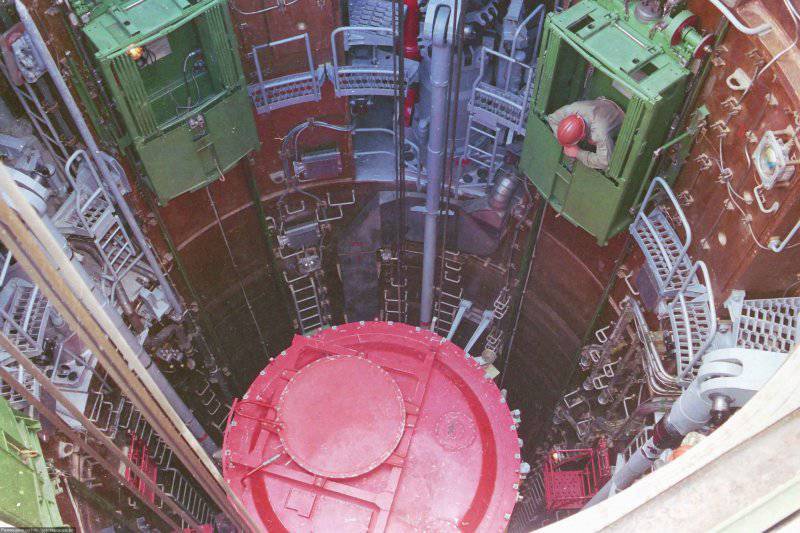 Strategic Missile Forces and the START Treaty
According to the provisions of the Treaty on Strategic Offensive Arms (START), Russia and the United States provided each other with data on strategic offensive arms, including information on the geographical coordinates of the location of the silo launchers of intercontinental ballistic missiles. The commander of the Strategic Missile Forces assured that this information is confidential and not disclosed by the parties to the contract.

Data exchange on the locations of strategic offensive arms has been carried out by Russia and the United States since the introduction of the idea of ​​mutual checks in the framework of bilateral agreements. According to the commander of the Strategic Missile Forces, the agreement does not restrict the possibilities of modernizing weapons and creating new types of weapons, and the latest developments for the needs of the Strategic Missile Forces are carried out taking into account all the requirements of a bilateral treaty.

The new START Treaty of February 5, 2011, obliges both parties to limit the number of all types of strategic offensive weapons. The agreement provides for the possibility of conducting mutual inspections of facilities with 6 on April 2011. In the framework of the fulfillment of obligations to reduce offensive weapons, Russia and the United States regularly exchange information on the current number of weapons.
Military Reviewin Yandex News
Military Reviewin Yandex Zen
56 comments
Ad