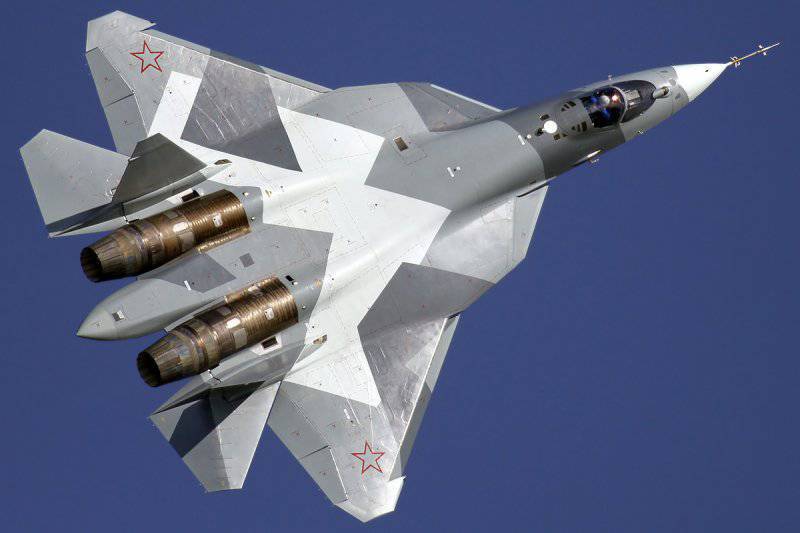 In Komsomolsk-on-Amur in the Aviation Production Association named after Sukhoi. Yu.A. Gagarin (KnAAPO) the first flight of the fourth prototype of the promising fifth-generation aviation complex (PAK FA) took place.


According to the press service of the Sukhoi company, the aircraft was piloted by Honored Test Pilot of the Russian Federation, Hero of Russia Sergey Bogdan.

Fighter spent in the air 40 min. and landed on the runway of the factory airfield. The flight was successful, in full accordance with the flight task.

During the flight, an aircraft stability check was carried out, and the performance of the propulsion systems was assessed. The aircraft showed itself well at all stages of the planned flight program. The pilot noted the reliable operation of all systems and equipment.

The first flight of the PAK FA took place on 29 on January 2010 of the year in Komsomolsk-on-Amur. Currently, work is underway on the entire range of ground and flight tests. Three aircraft take part in them. To date, the flight test program has made about 200 flights.

Ctrl Enter
Noticed oshЫbku Highlight text and press. Ctrl + Enter
We are
Azerbaijan hosted a military paradeMedia: Putin vainly admired the T-50 fighter - he was shown the plane with the old stuffing
109 comments
Information
Dear reader, to leave comments on the publication, you must to register.