Heroes Day of the Fatherland 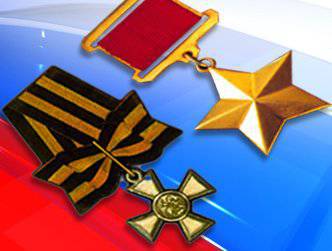 Since 2007, December 9, our country celebrates the Day of Heroes of the Fatherland. This holiday can be considered new for Russia only in part, because before the 1917 revolution of the year, there was a kind of equivalent of this date (November 26 old style). Then the holiday was called the Day of St. George Cavaliers. In 1917, for obvious reasons, the holiday with such a name did not become.


In 2000, the President of the Russian Federation signed Decree No. 1463: “On the approval of the statute of the Order of St. George, the provisions on the sign of distinction - the Cross of St. George”. This gave reason to think about the fact that it would be worth returning a special day to honor the Russian heroes. But at the same time, to return the holiday to its pre-revolutionary name was inexpedient, since the day of the St. George Cavalier would cover only a small number of servicemen. In this regard, it was decided to use a new name for the holiday - the Day of Heroes of the Fatherland.

Now in Russia, December 9 is annually honoring holders of the Order of Glory and St. George, Heroes of Russia and the Soviet Union.

It is officially considered that the date of December 9, chosen for the holiday, corresponds with the establishment of the Order of St. George the Victorious in the 1769 year. The institution produced Empress Catherine II, who commanded that at that time a new order be awarded to all who showed themselves in battle, showing courage and bravery.

This holiday covers the real elite of Russia. After all, to receive high awards of the heroes of the country or to become cavaliers of military orders is a great merit that can affect far from every person. Only truly selfless people who are ready for direct self-sacrifice for the sake of their Fatherland have the right to be called real patriotic heroes. These people should be given special attention, because they are that national pride, an example of patriotism and dedication, which should concern each of us.

Sometimes for one small breast star lies история This feat, which should be aware of the representatives of our younger generation.

Heroes Day of the Fatherland - this is not an ordinary holiday. This day should make us all think about what lies at the heart of civic responsibility and real, genuine patriotism. After all, very often we simply do not know about the exploits that have been accomplished by these wonderful people - exploits in the name of the country and in the name of each of us, and we don’t realize that the real heroes live near us - in the same city or even in the same entrance.

May this holiday be a nationwide day, which will allow us to fully appreciate the courage and resilience of our heroic fellow citizens.

Order of St. George - the highest military award of the Russian Federation. The order has four degrees. The highest is the I degree. Order of the I and II degree has a sign and a star, III and IV - only a sign. 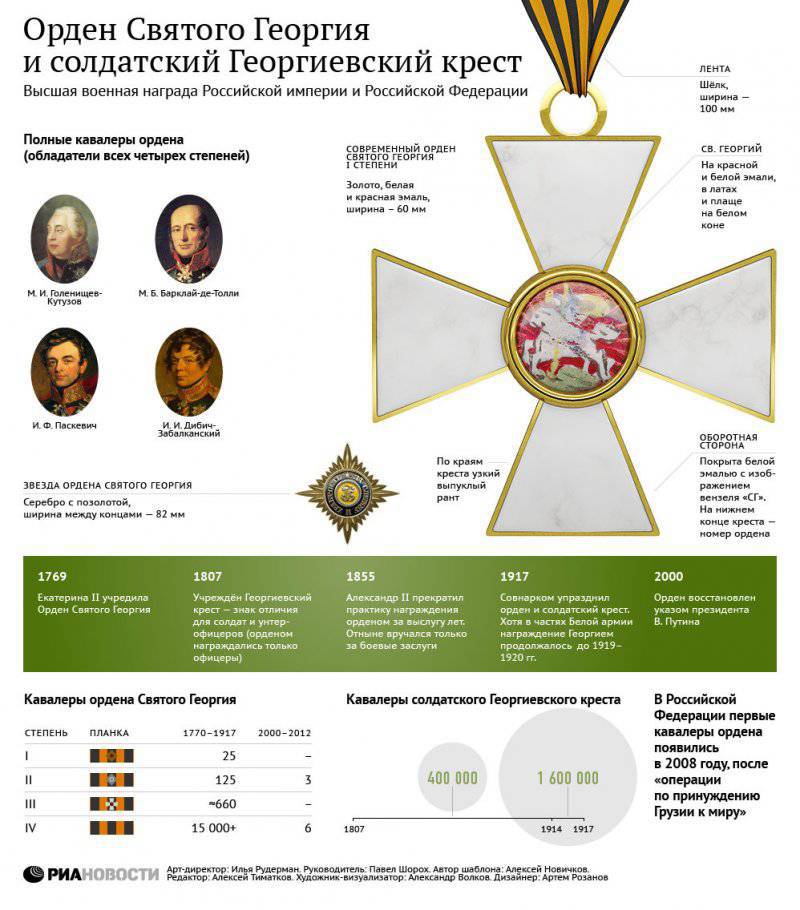