World of Warships comes out of the shadows

December 8 2012
11
The article is posted on the rights of information cooperation. 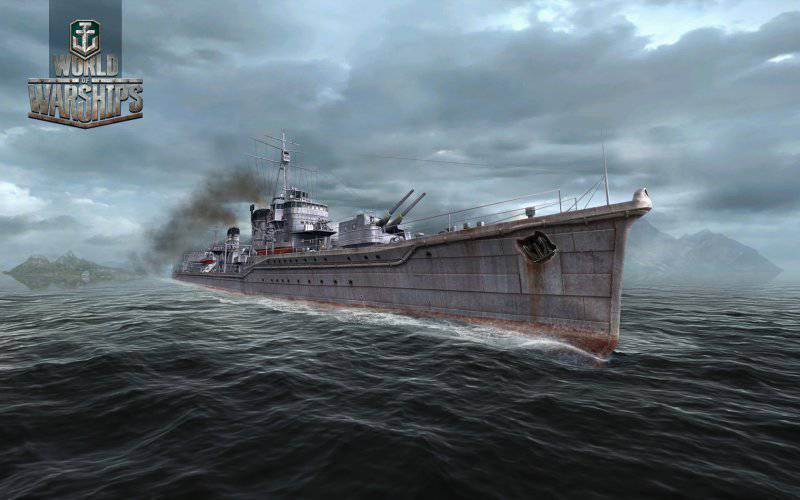 29 November 2012 Wargaming, the world-famous publisher and developer of online games, published the first screenshots of the gameplay of its naval MMO action game World of Warships.

The images show detailed traced and historically accurate models of ships, a variety of types of warships, as well as impressive realism of environmental objects with changing weather conditions. 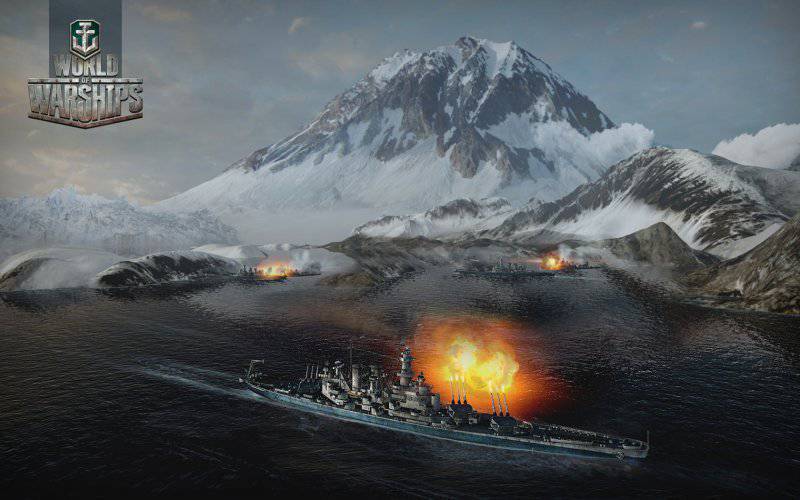 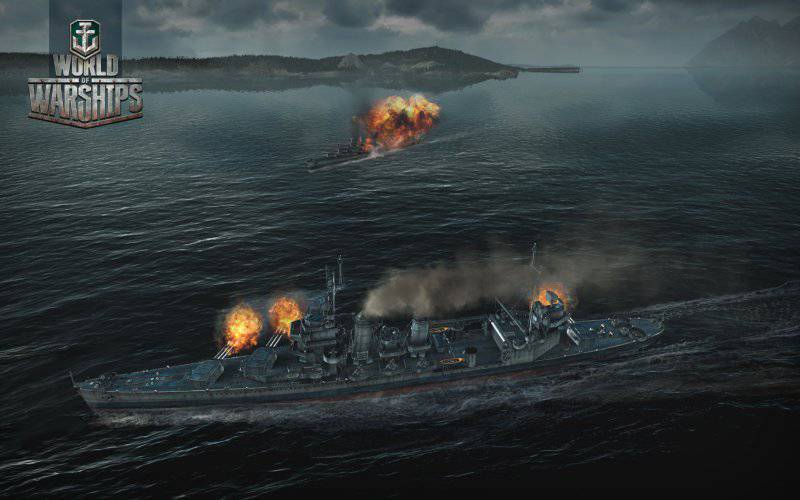 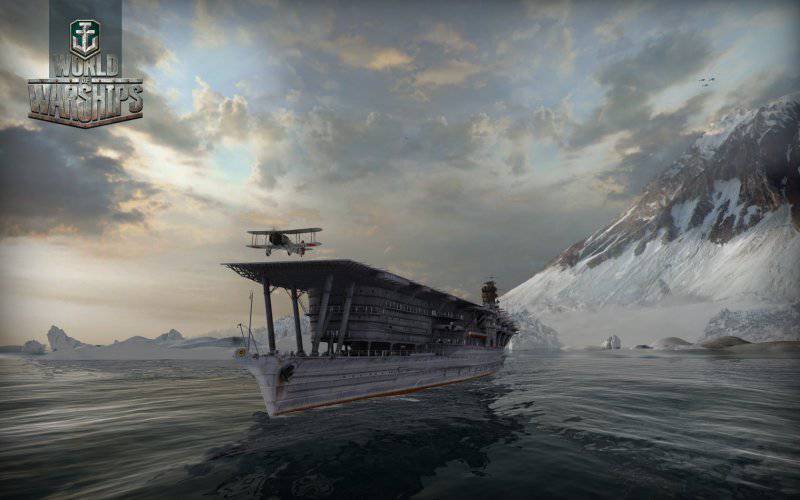 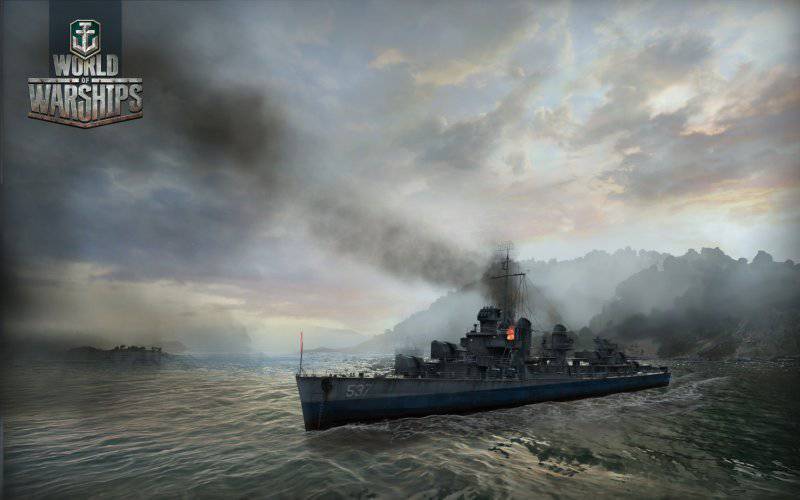 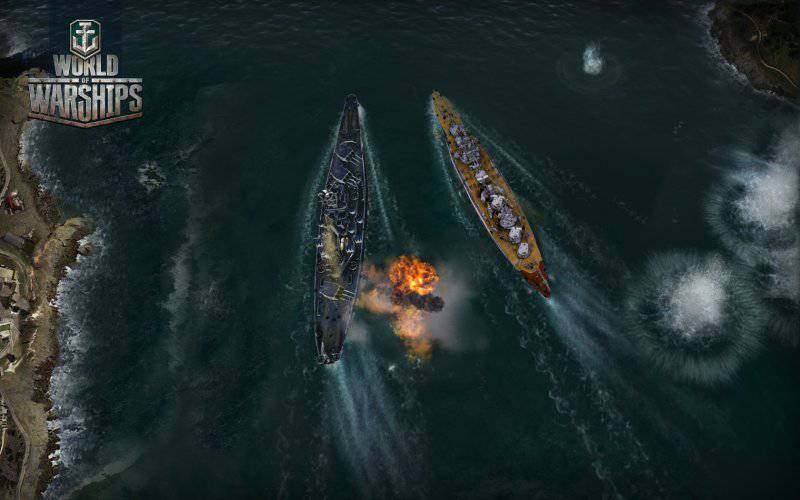 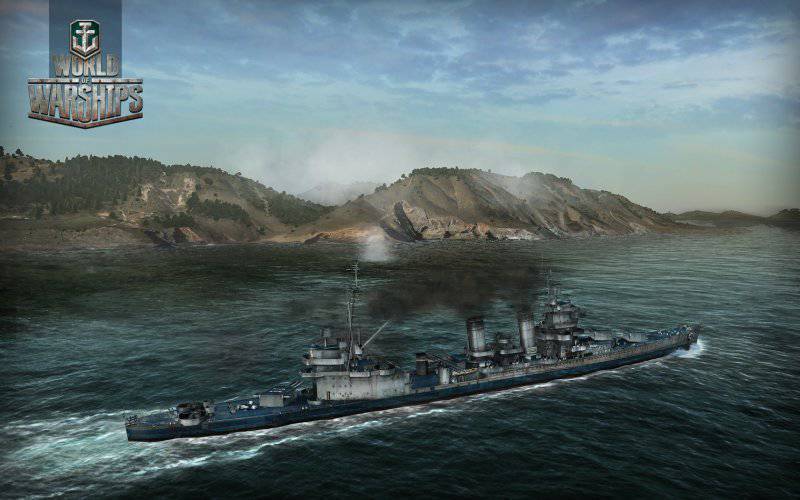 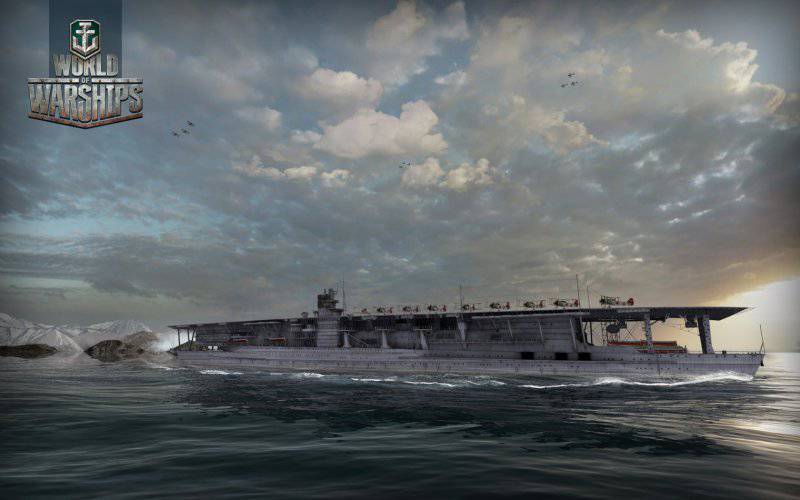 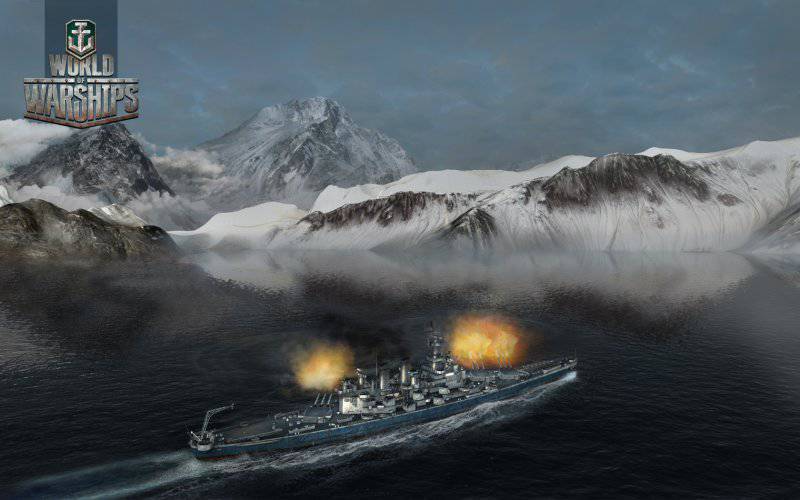 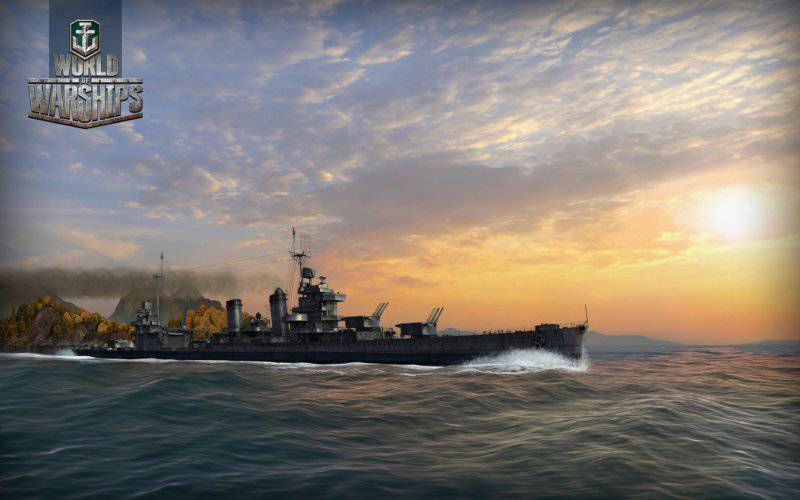 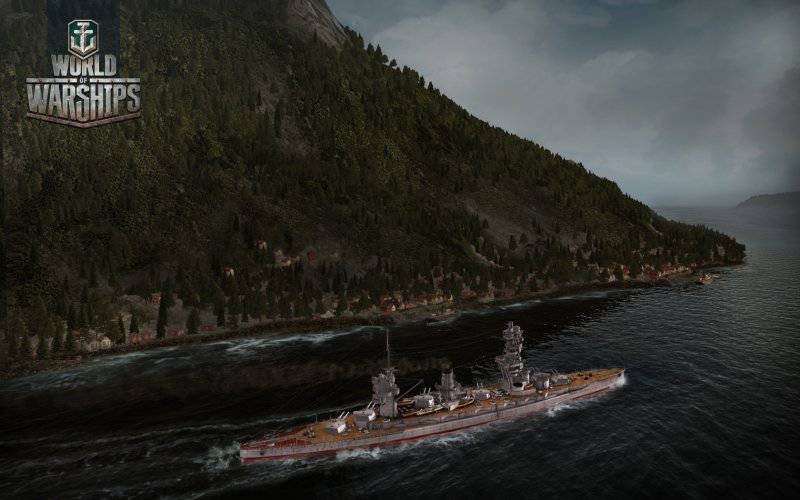 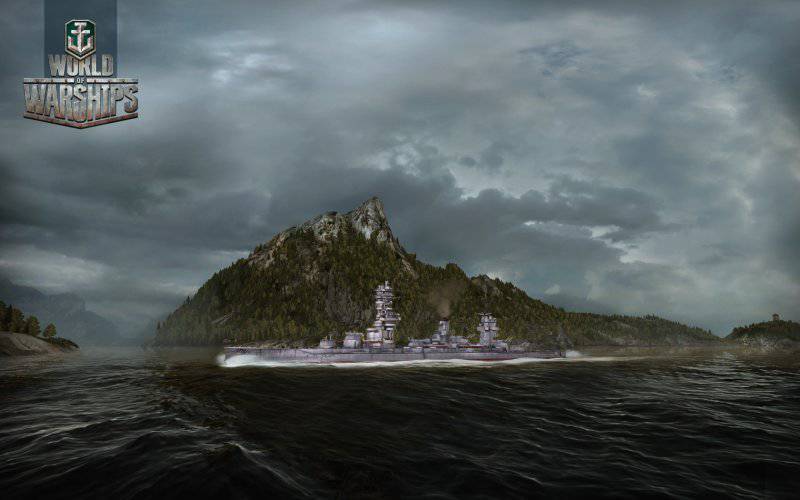 About World of Warships

World of Warships - naval MMO-action, dipping into the world of large-scale sea battles of the mid-twentieth century. Epic battles will unfold on the greatest representatives of the era of multi-ton sea giants. A variety of strategies and a lot of tactical decisions will help players achieve victory in battle. Sudden ambushes, insidious flanking attacks, open confrontations "head-on" - everyone will find the perfect way to deliver a decisive blow to the enemy.

Wargaming is one of the world's largest publishers and developers in the free-to-play MMO market. The company was founded in 1998 and during this time managed to develop and release more than 15 projects. Wargaming is currently working on a military series of MMO games dedicated to tankmid-XNUMXth century air and sea battles: World of Tanks, World of Warplanes and World of Warships. All three projects will become part of a single MMO-universe of Wargaming.net, uniting millions of players in the global community of wargamers.

More on www.wargaming.com
Ctrl Enter
Noticed oshЫbku Highlight text and press. Ctrl + Enter
We are
Epic sea battles in the new video World of WarshipsWorld of Tanks won the Oscar game
11 comments
Information
Dear reader, to leave comments on the publication, you must to register.