December 5 2012
39
At the end of the past and the beginning of this century, many countries decided to make trunks in the framework of the “soldier of the future”,weapon future "and so on. Despite the fact that most of the models with which they are trying to prove their inordinate coolness and development, many countries are frankly nonsense and are stillborn, there are quite interesting models among such samples that at least look like weapons and not fake Hollywood blasters from movies. However, even from the most incredible in their design samples they manage to draw out something useful, but the money that is spent on obviously worthless samples weighing under 10 a kilogram could be spent on more useful things. On the other hand, domestic gunsmiths do not suffer from such foolishness, which is good news, so let the “probable enemy” continue in the same vein. In the same article we will try to disassemble one of the most realistic options for equipment and weapons of the “soldier of the future”, namely the Polish Titan. 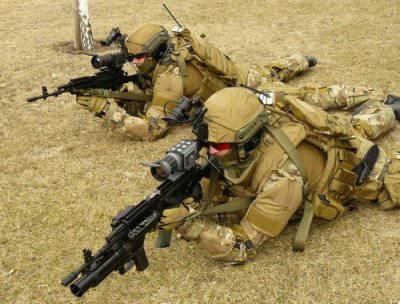 It all started in 2007, when the idea of ​​developing a new weapon and equipment was born. By 2008, the basic requirements for the whole case were formulated and immediately began development. The first task was to create a replacement for the Beryl and Mini Beryl automata, which were essentially Tantal and Onyks with 5,45 under 5,56, in other words we are talking about options for the Kalashnikov. Many experts said that the Beryl machines must completely change the bolt group and also modify the trigger mechanism, that is, in essence, create an almost new weapon. The military experts noted that by adding modern electron-optical sights to Beryl, it is possible to extend the service life of the weapon in years on the 10-20. Familiar words, is not it? But, paradoxically, the decision was made very different from what was expected and the weapon decided to create a new one. But there is one snag, the whole complex of weapons, that is, modular machine guns, machine guns and submachine guns (this is especially interesting, what parts of software will be interchangeable with more “adult” samples) will be ready in 2012-2015. At the same time, it should be noted separately that the machine gun will be supplied with both standard NATO 5,56x45 cartridges and the new cartridgeless cartridge, which is also being developed for this weapon. In general, there’s nothing much to tell about weapons. 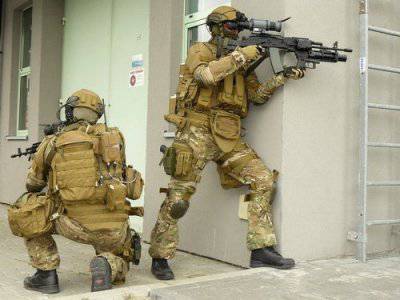 But much is known for electronics, which is currently "driven around" on the machines Beryl. First of all, it should be noted the new electron-optical sight, which combines the functions of an optical sight, a night vision device, a ballistic computer, both for the machine gun and for a grenade launcher, and also acts as a camera transmitting the image to the operator, which makes it possible to better coordinate the actions of the fighters. By the way, the grenade launcher itself may be a forty millimeter, but the very essence, of undermining the grenade as it approaches the target that was once proposed in the United States, will continue. However, it is possible that the caliber of the grenade-shot will be reduced, it’s difficult to predict something with one hundred percent likelihood orienting on what we have now, since it’s not difficult to reconfigure the electronics for other parameters. But the main feature of the electronic sight of the weapon is that it consists of two parts. One part is attached as standard, on top of the weapon, and is used as usual. The second part is mounted on a warrior’s helmet and is connected to the main sight with a fiber-optic cable. Thus, the data obtained from the main sight are transmitted to this additional console, that is, for more or less aimed fire, the fighter does not need to look at all in the same direction that you want to shoot, which allows you to fire from behind shelters completely hiding behind them. 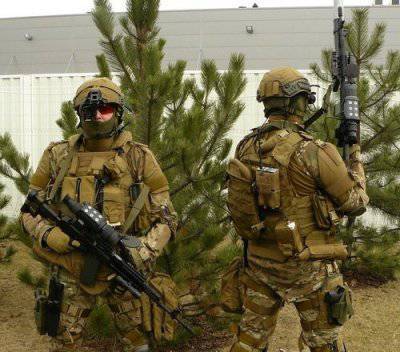 In fact, such a performance of electronics, if you can’t get rid of it in any way, is optimal in the near future. But everything is fine in theory. So, personally, I have questions of delay, which will be between real actions and what the fighter will see in his monocular, and in any case, they will be quite tangible. So, as it were, good intentions and progress did not lead to substantial losses among the personnel. However, the electronic system Titan had already given up at the beginning of the year to the troops in the number of 200 kits. It is also planned to test this system in combat operations in Afghanistan among Polish servicemen. So far, without any data on the effectiveness and reliability of electronics, it is planned to "rivet" about 28 thousands of sets, but the question of export will already be resolved based on the results of combat use.

Of course, it is still too early to draw conclusions about the whole complex, since it is not yet ready for a weapon that I personally have a very great interest in, in particular, with regard to the sleeveless cartridge. However, the fact that the electronic part of the complex is actually standing with one foot in service indicates that the Poles still managed to catch the essence of the issue of weapons and equipment of the “soldier of the future.” However, taking into account the same cartridgeless cartridge, it should be noted that in this case a crane is caught in the sky, well, or a crane. Although to exclude the fact that an ammunition will be created without a sleeve, which at its cost will be less than 30 ordinary and will not turn, after several shots, a weapon into a pile of dirty metal, without a hint of working capacity without a major cleaning, is also impossible. As for the weapon itself, it is possible to say with some confidence that nothing fundamentally new will be proposed. The grenade launcher will most likely be removable, after all, the integral design is the main negative point in other samples, and given that the previous nuances were taken into account by the Poles, it can be assumed that they will fix this. In general, we will wait and see, but for now we will wait for quick results on the baptism of the electronic part of the complex. 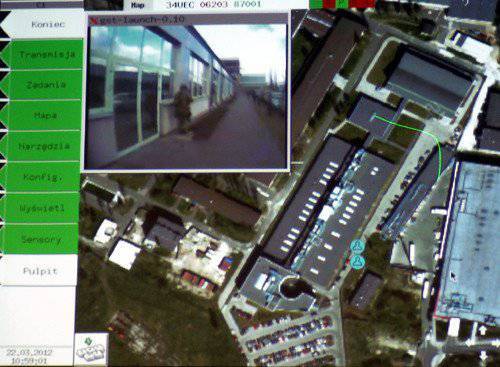 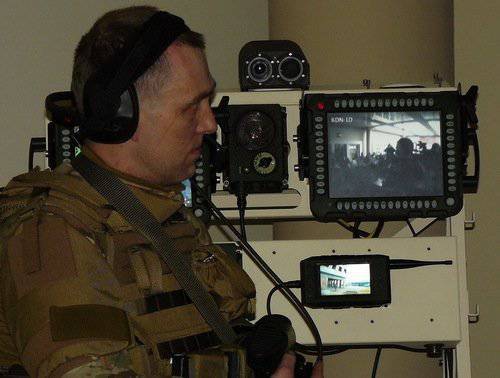 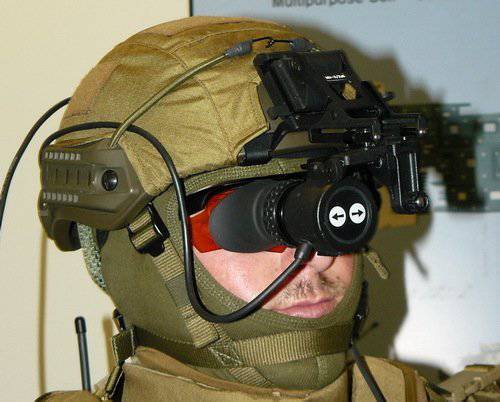 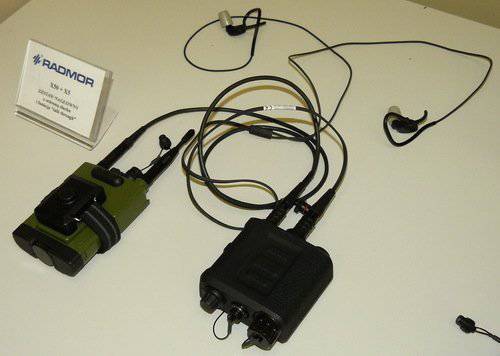 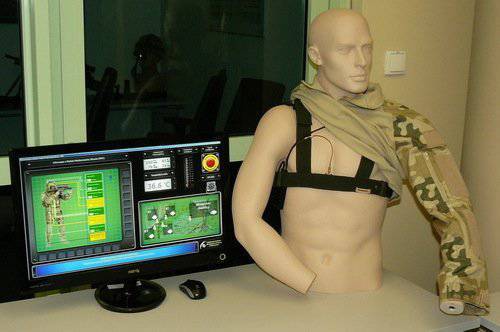