Photos of Syria in the best of times

December 6 2012
12
From the coast of the Mediterranean Sea to the southern deserts and fertile plains near the border with Iraq, Syria pleases with a variety of species. Today, in the headlines only a growing division and endless bloodshed flash, but the Syrians do not cease to remember and be proud that they are part of one of the most ancient civilizations of the world. 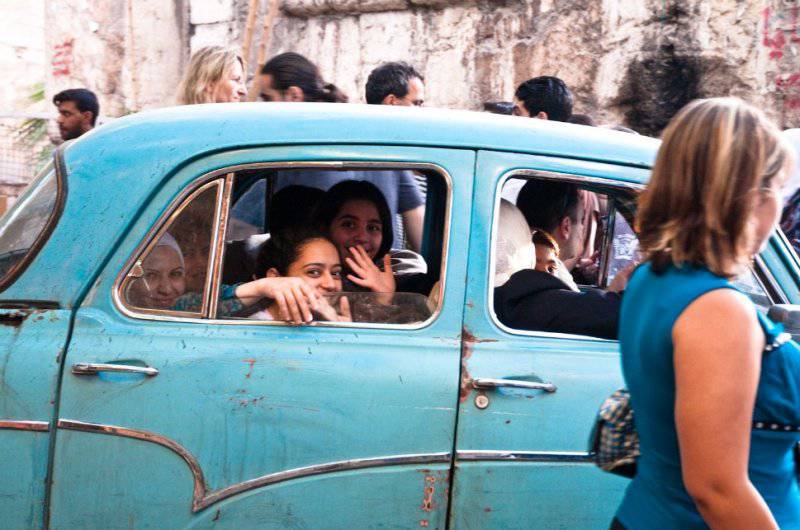 1. The following photos are a glimpse of life in Syria before the revolution. The right to use them was kindly granted by the Creative Syria Foundation, a project of the Syrian Cultural Center in Montreal. Photo: Hala Salhi 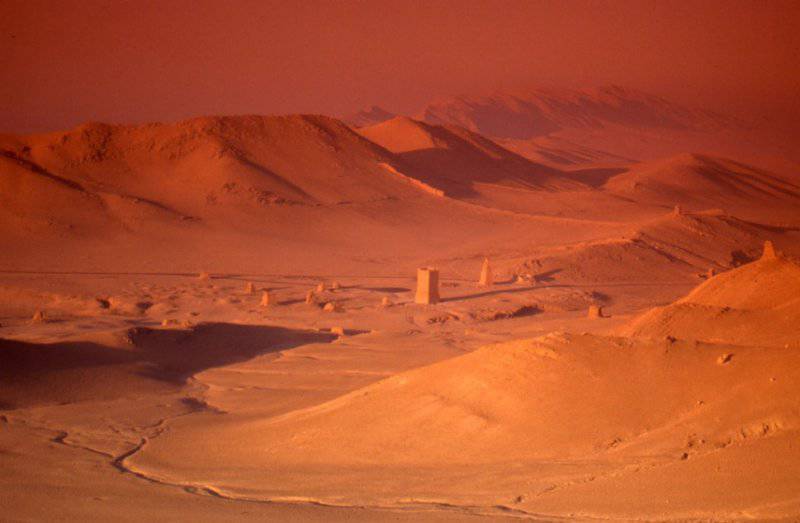 2. The ruins of Palmyra surrounded by sands - a city in central Syria. For a thousand years, Palmyra, also known as the "Bride of the Desert", served as a transit point connecting Mesopotamia and the Mediterranean coast. The city is located in the northeast of Damascus and still remains a valuable place for archaeological excavations - in 2008, in Palmyra, according to archaeologists, they discovered the largest Christian church in Syria. Photo: Souhail Moukhtar 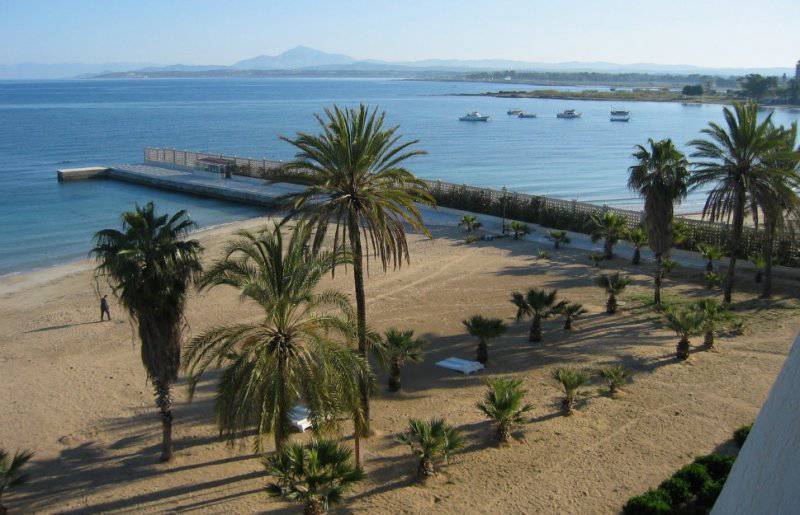 3. Latakia, in the north-west of the country, is a city of ports and resorts. The city saw unrest during the last uprising, in August it was fired from the sea by the Syrian Navy, while it was under siege by President Bashar al-Assad’s troops. In antiquity, Lattakia was often attacked by invaders who attempted to seize its wealth. Photo: Photo by Bridget Palmer 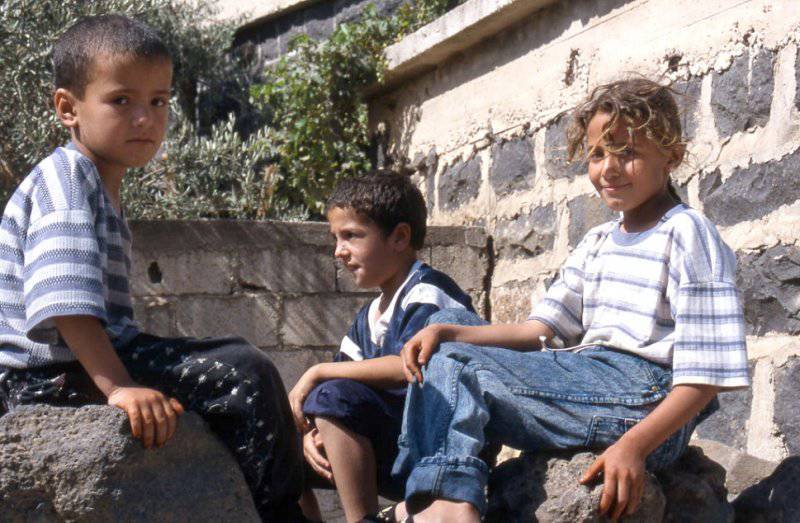 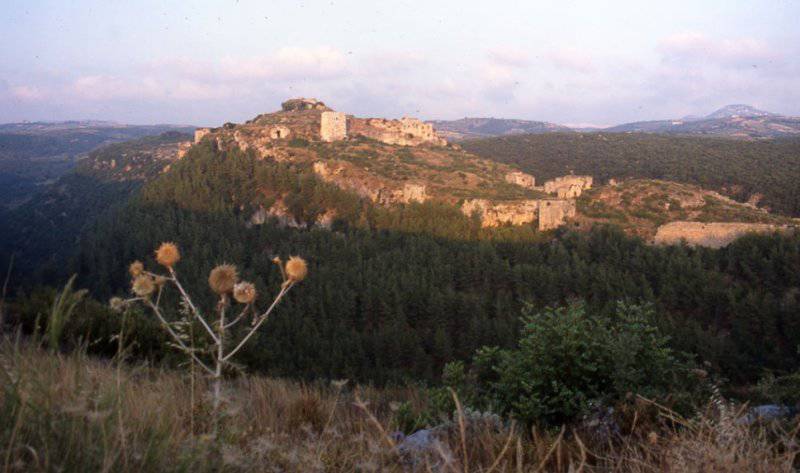 5. To the east of Latakia is Saladin Castle. In the 12 century it was a crusader fortress, until it was captured by the Muslim leader Saladin in a fairly successful attempt to throw the Crusaders into the countries of the eastern Mediterranean. Photo: Souhail Moukhtar 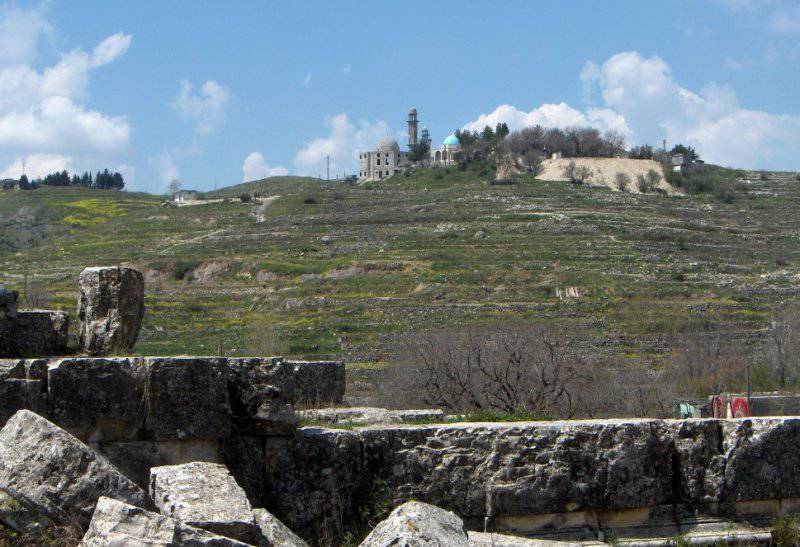 6. The stony surroundings of Hosn Suleiman in the western part of Syria - the location of the ancient temple, popular with tourists. Photo: Bridget Palmer 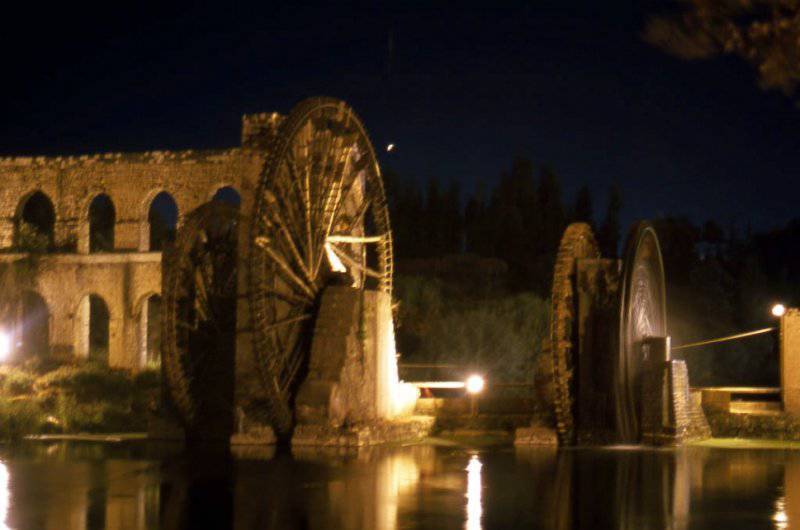 7. Norias on the river Oronte in the western city of Hama. The city is known for its water wheels, as well as the massacre of the regime of President Hafez al-Assad in 1982 during the suppression of the Islamist uprising. During the recent insurrections, Hama again became the center of protests, the security forces of President Bashar al-Assad launched an offensive on the city on the eve of Ramadan. Photo: Souhail Moukhtar 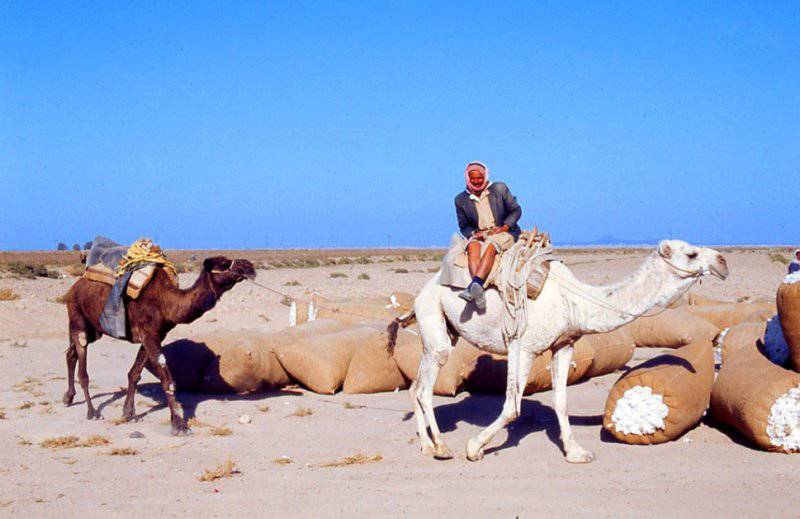 8. A man picks cotton on the banks of the Euphrates River between the cities of Raqqah and Deir ez-Zor. Raqqa, which is located in the north of central Syria, began to develop in the 1 century, as it was at the crossroads of routes to Syria and Iraq, but declined in the 9 century due to constant wars. Photo: Dr. Jean otrakji 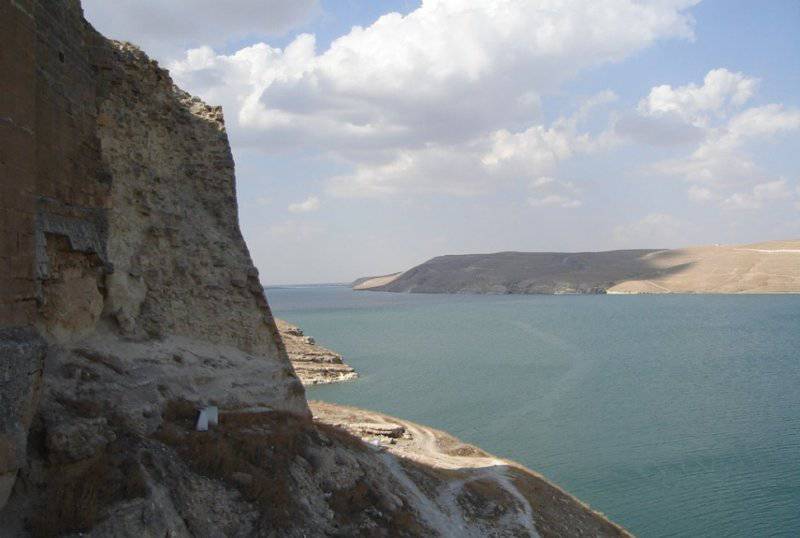 9. View of the Euphrates River. Originating in the mountains of Turkey, the Euphrates was a vital river in ancient times and was also referred to as the border of the Garden of Eden. Photo: Photo by Hovic & Abd 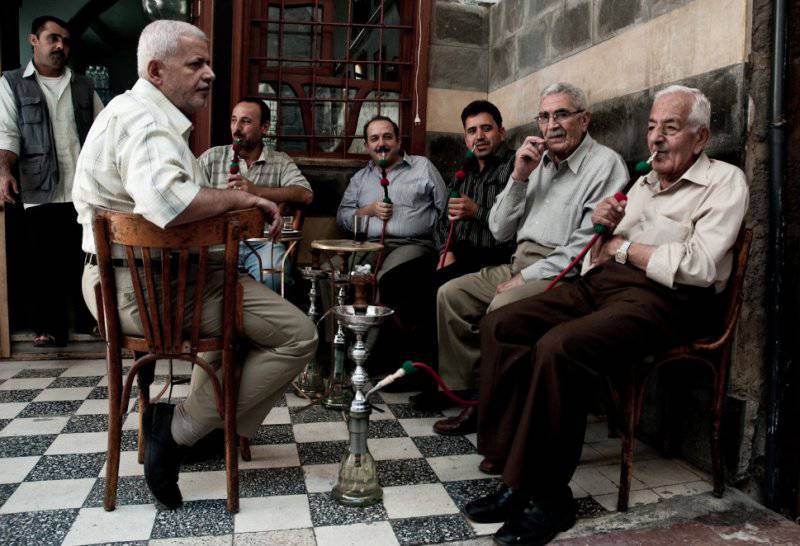 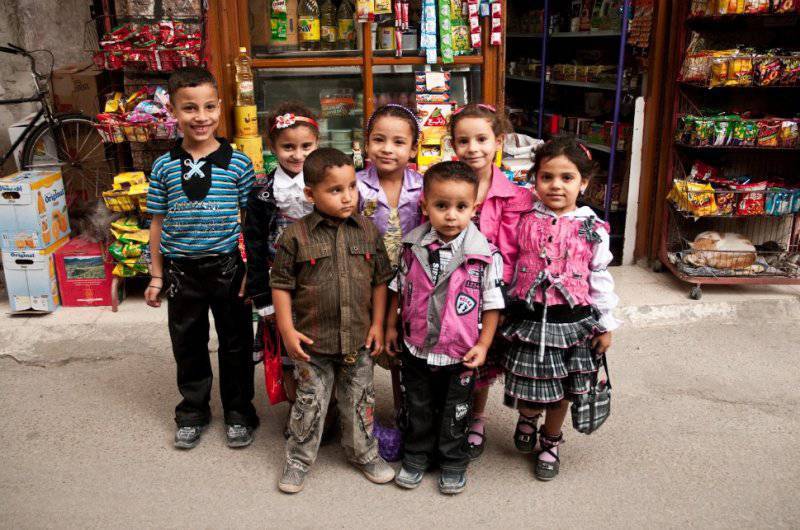 11. Children in front of a shop window in Damascus. Photo: Hala Salhi 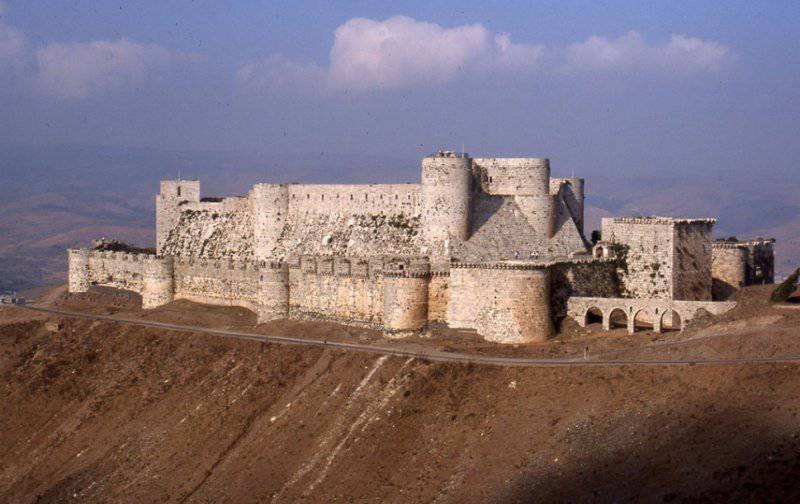 12. Crac des Chevaliers, a crusader fortress of the 12 century, the most famous and best preserved medieval castle. In times of peace, it still attracts crowds of tourists from all over the world. Photo: Souhail Moukhtar 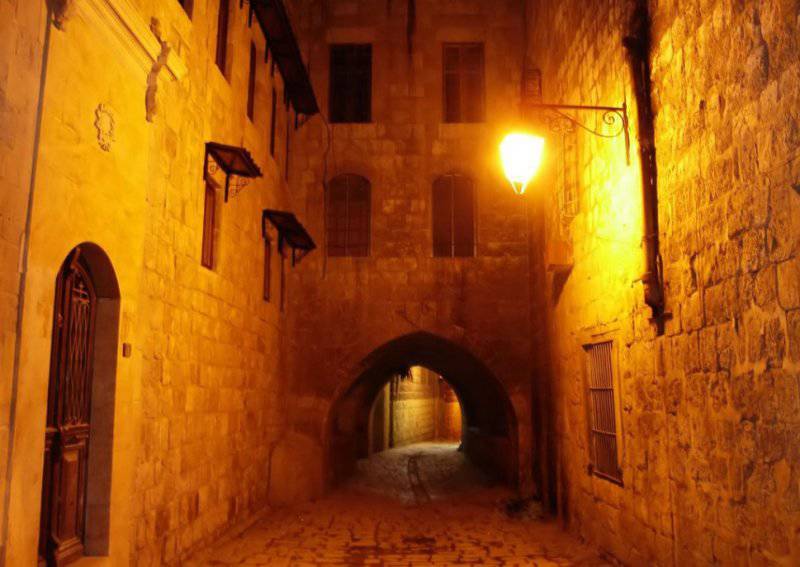 13. A lantern illuminates a narrow street in the northern city of Aleppo, the largest city in Syria. Aleppo, which is one of Syria's main economic arteries, has largely remained aloof from the recent unrest that has engulfed the entire country. Photo: Hovic & Abd 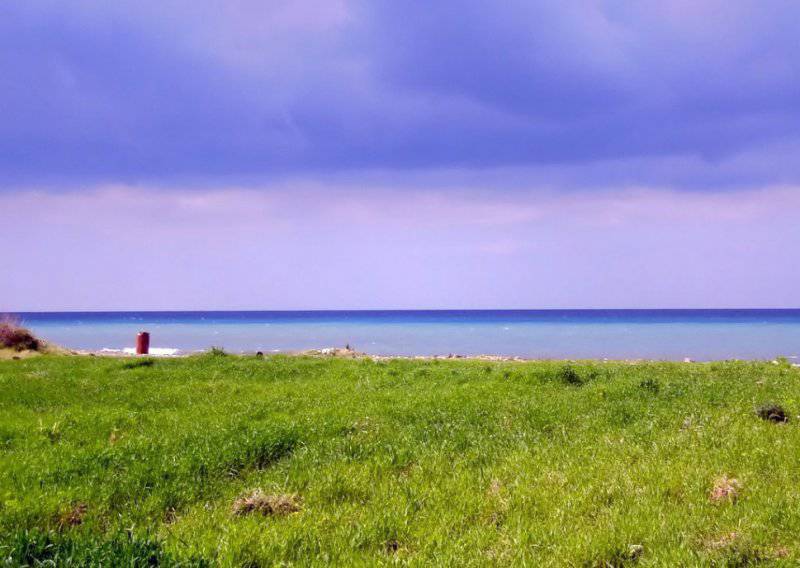 14. Sea view from the town of Badrusi in northwestern Syria. The beaches in this region are usually very attractive for tourists from Aleppo. Photo: Hovic & Abd 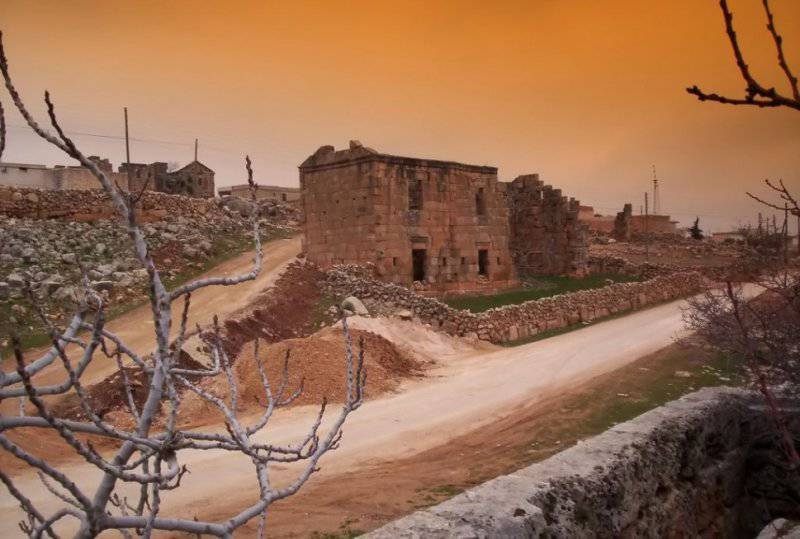 15. Stone buildings of the city of Jaradeh at sunset. This is one of the "dead cities" that were abandoned after the peak of development during the Byzantine Empire. Photo: Hovic & Abd 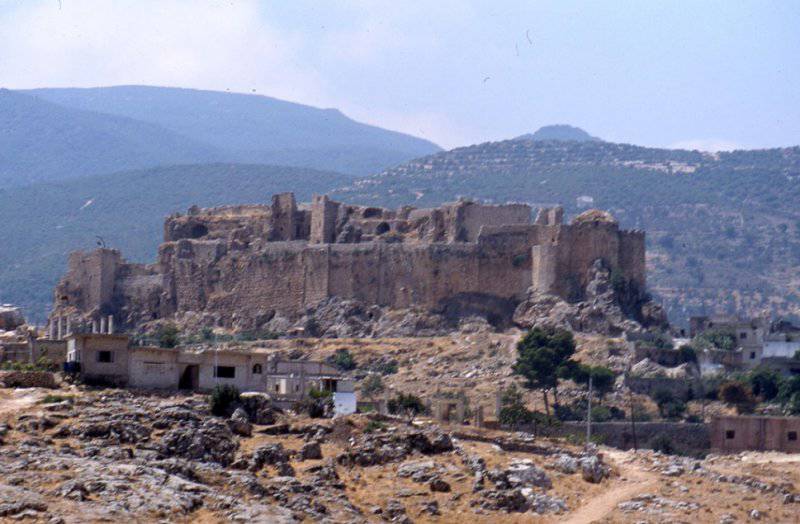 16. Medieval castle in the western city of Masiaf in the governorate of Hama. In the 12 century, the castle was in the possession of the Ismaili Shea sect. A photo:
Souhail moukhtar 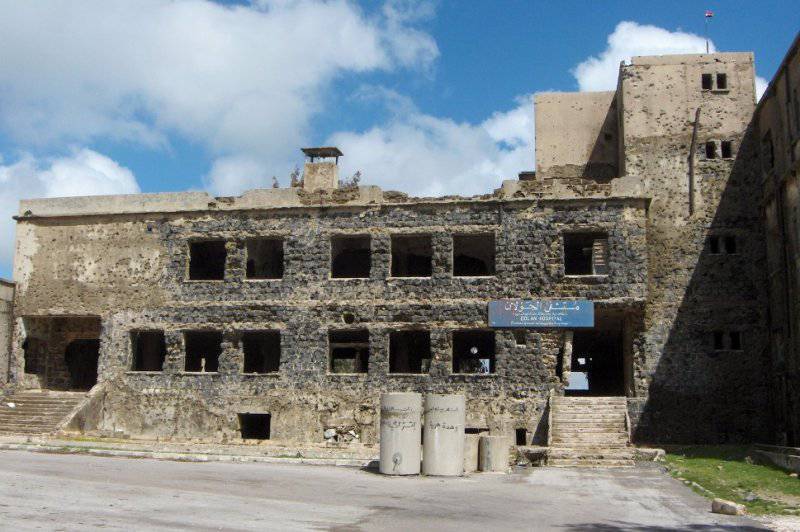 17. Abandoned hospital in the southern city of Quneitra, on the Golan Heights. Syria lost the city during the 1967 war of the year when Israel captured the Golan Heights, and destroyed it in an attempt to increase its influence in the region. Quneitra was returned to Syria under the "Treaty on the Division of Forces between Israel and Syria" in 1974, but the city remained in ruins, and the New York Times wrote in one of its articles that "this is a monument to the cruelty of the Israelis" . Photo: Bridget Palmer 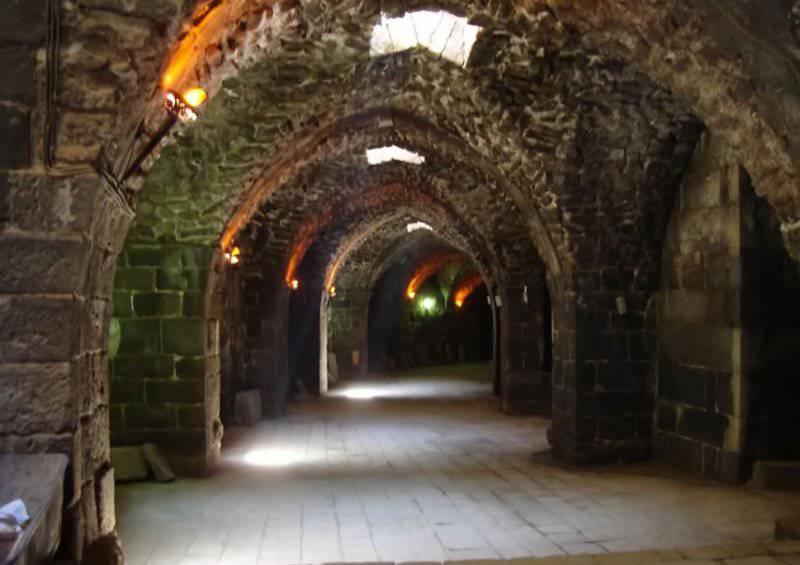