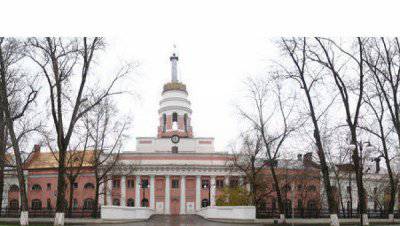 RIA News. The company "Izhmash" creates the newest rifle based on the AK-107, the provisional general director of Izhmash, Alexander Kosov, told reporters on Thursday.

"We are now preparing a rifle based on the 107 (AK-107) machine, it will be with balanced mechanics, rifled," said Kosov.

He noted that the newest rifle will be presented in the first quarter of 2013, at the exhibition weapons in the German city of Willow.

According to him, it will be created for the civilian market.

Kosov stressed that every year the company must annually introduce two or three new products to the market, otherwise there will be no dynamics and development of the enterprise.