Repair of moorings of the Pacific Fleet base in Vladivostok (photo)

November 29, 2012
10
Head of the Ministry of Defense of the Russian Federation Sergey Shoigu during a visit to Vladivostok fleet. A large-scale reconstruction of the berth complex of this base is being completed by the branch of UGS No. 432 of the Federal State Unitary Enterprise GUSST No. 4 under the Special Construction of Russia. At the updated 33rd berth of the Minister of Defense and accompanying persons, the flagship of the Pacific Fleet, the missile cruiser Varyag, was expected, which became the operational headquarters for listening to the report of the commander of the warships of the fleet, Vladimir Vdovenko.

The Minister of Defense, who arrived on the Varyag rocket cruiser, was greeted with an “official salute” from a special cannon. Then the sailors demonstrated to the head of the Russian Defense Ministry the main missile and artillery cruiser armament systems. Accompanied Sergei Shoigu, the commander in chief of the Russian Navy, Admiral Viktor Chirkov, the commander of the Pacific Fleet, Rear Admiral Sergei Avakyants and Commander of the Eastern Military District, Admiral Konstantin Sidenko. 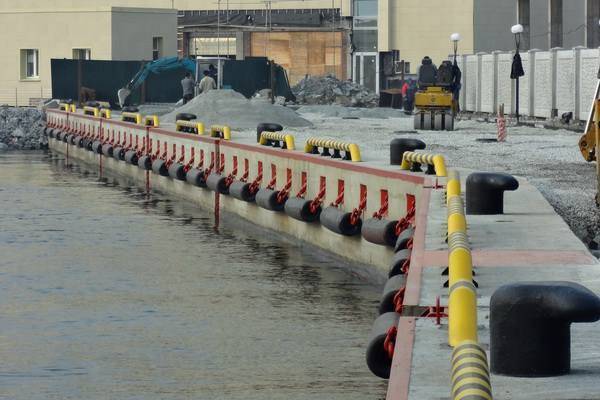 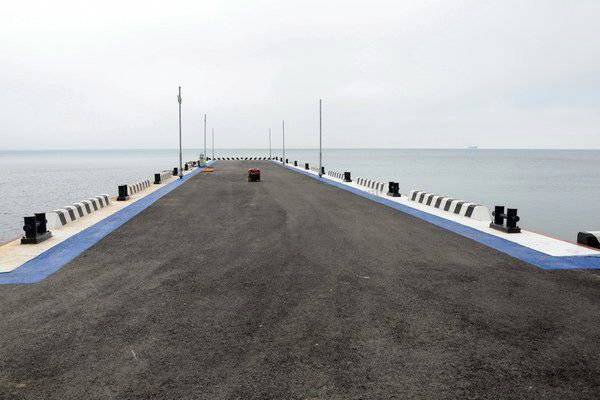 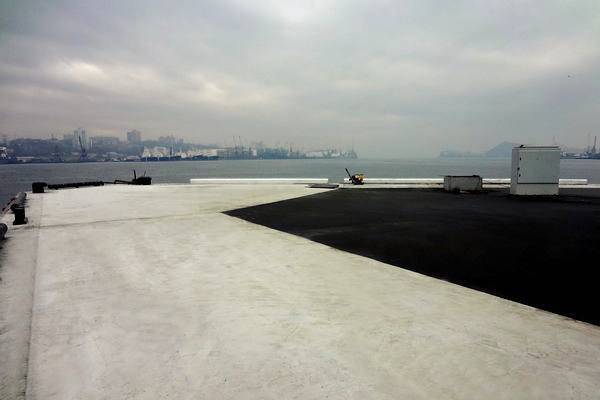 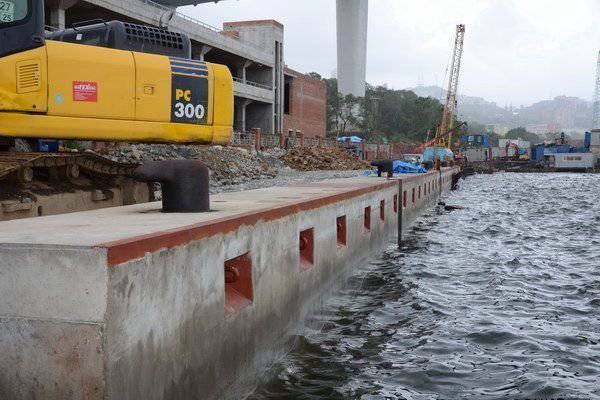