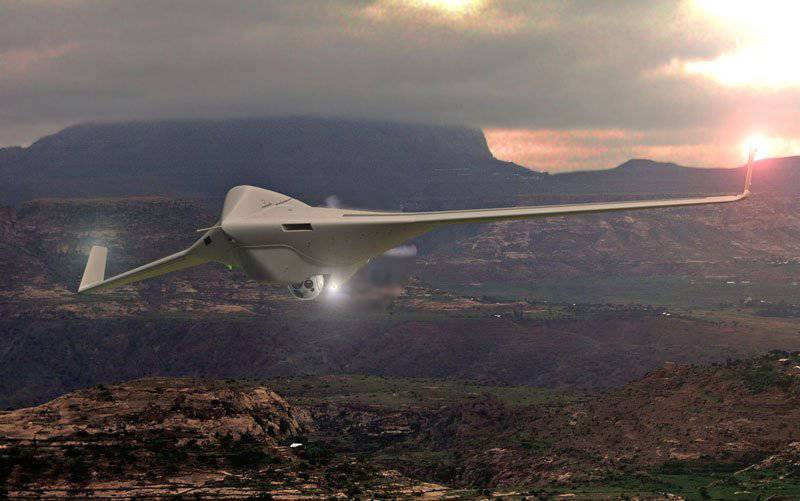 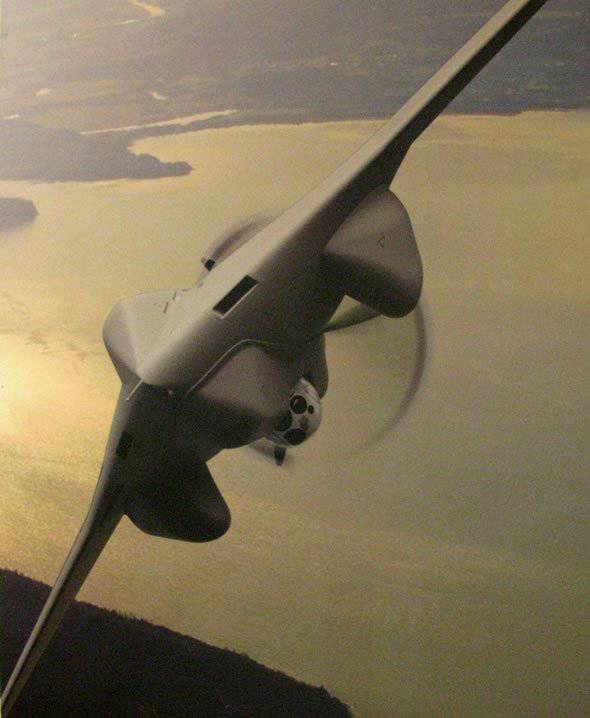 UAV Fury 1500. Photo: Tamir Eshel, Defense-Update
"This acquisition extends our ability to meet the growing needs of our customers in advanced unmanned systems for C4ISR tasks (Command, Control, Communications, Computers, Intelligence- command, control, communications, computers, reconnaissance, surveillance and reconnaissance), says Bob Stevens ( Bob Stevens), Lockheed Martin Chairman and CEO. This acquisition is consistent with our goal of maintaining a portfolio of technologically advanced features that will give our customers and our shareholders additional value. "

Chandler / May Inc. is a privately owned company whose branches are currently located in Huntsville, Alabama and San Luis Obispo, California. "Integration with Lockheed Martin is a logical step towards expanding our current offerings and provides opportunities to attract additional customers," says Jesse May, President of Chandler / May Inc. The terms of the agreement were not disclosed and are not material to the economic performance of Lockheed Martin.

We are in Yandex Zen
Accurate air discharge
Energy television. Video receivers on the battlefield
5 comments
Information
Dear reader, to leave comments on the publication, you must to register.