The General Staff Academy was established by decree of Emperor Nicholas I in 1832, and its grand opening was timed to the Day of St. George the Victorious (November 26). 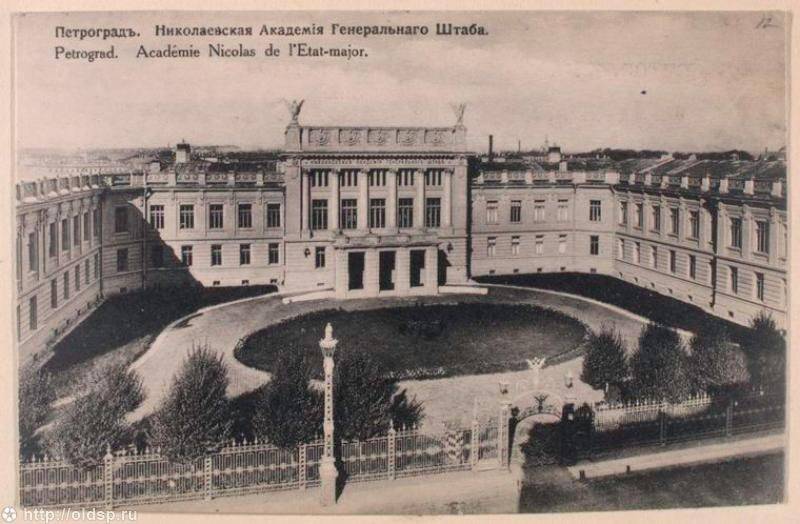 Since its opening, the Academy has taken a leading place in the system of military education in Russia. The officer who graduated from the General Staff Academy was particularly respected and honored. Since the founding of 26 in November 1832 of the year to 1918, the institution has produced more than 4500 officers, among whom were the glorious sons of the Fatherland - military leaders and statesmen, travelers and researchers: Milutin DA, Radetsky FF, Przhevalsky N.М. , Skobelev MD, Snesarev A.E., Kuropatkin A.N., Obruchev N.N., Shaposhnikov B.M.

The middle of the 30-ies - a time of intensive development of the armed forces, which necessitated the creation of effective operational and strategic command and control bodies of the armed forces. In this regard, 1 November 1936, the Academy of the General Staff was re-established on the same principles. In the pre-war years, a new period began in the development of the academy: it became the center of attraction for the best military-pedagogical personnel in the country and played a crucial role in training senior officers who later defeated their German counterparts on the Great Patriotic War fronts.

During the years of the Second World War 63, a graduate of this educational institution became Heroes of the Soviet Union, and three of them - Marshal of the Soviet Union AM Vasilevsky, army generals L. Govorov. and Antonov A.I. were awarded the highest military order of "Victory".

In the postwar years, with the advent of nuclear weaponsThe efforts of the academy's academic staff were aimed at studying the methods, methods and consequences of its use, as well as at finding ways to protect the troops and the civilian population from the effects of its damaging factors. The years of the Cold War are a time of unprecedented development of military thought. Military science is filled with new theories — the theory of enemy fire engagement, the theory of command and control of the Armed Forces and others. During the years of confrontation between the West and the East, the Academy organized training for officers of the armed forces of the Warsaw Pact countries.

For outstanding achievements in the training of military personnel, the Academy was awarded the highest state awards - the Order of Lenin (in 1968) and the Order of the Combat Red Banner (in 1986), as well as honorary awards from a number of foreign countries.

Currently, this educational institution provides training for senior and senior officers of the Armed Forces of Russia and other law enforcement agencies, organizes advanced training for government managers at various levels, and works to improve the management process at enterprises of the Russian defense industry. In addition to the Russian military, officers of foreign armies are trained at the academy. 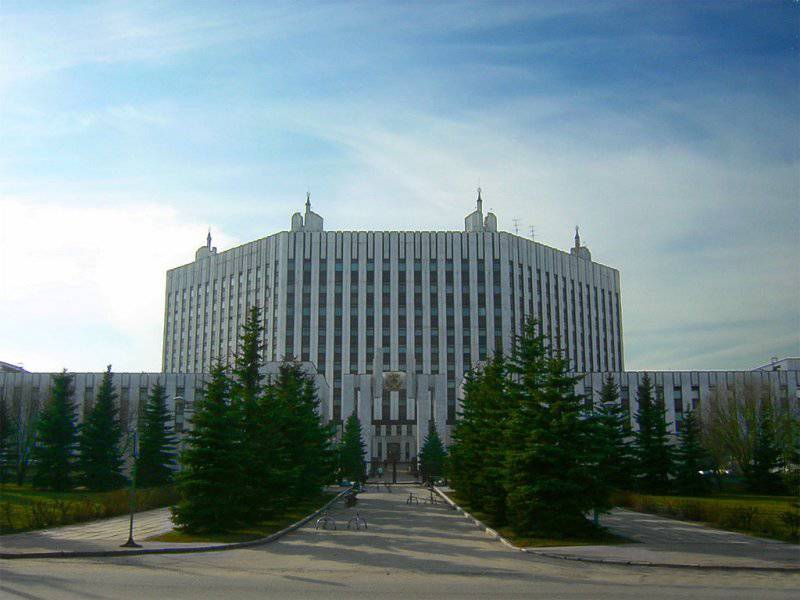