November 23, 2012
35
In the current state armament program, a special place is reserved for the renewal of strategic rocket forces (RVSN). As follows from open information, before 2020, it is planned to start mass production of existing projects and develop several new ones. At the same time, the RVSN is being equipped with various techniques of existing models. The special priority of updating the rocket forces is due to their quantitative and qualitative share in the Russian nuclear forces. Soldiers and officers of the Strategic Missile Forces are currently responsible for two-thirds of the country's existing strategic arms carriers and about half of the nuclear warheads. As a result, the Strategic Missile Forces are the main element of the nuclear deterrent force. 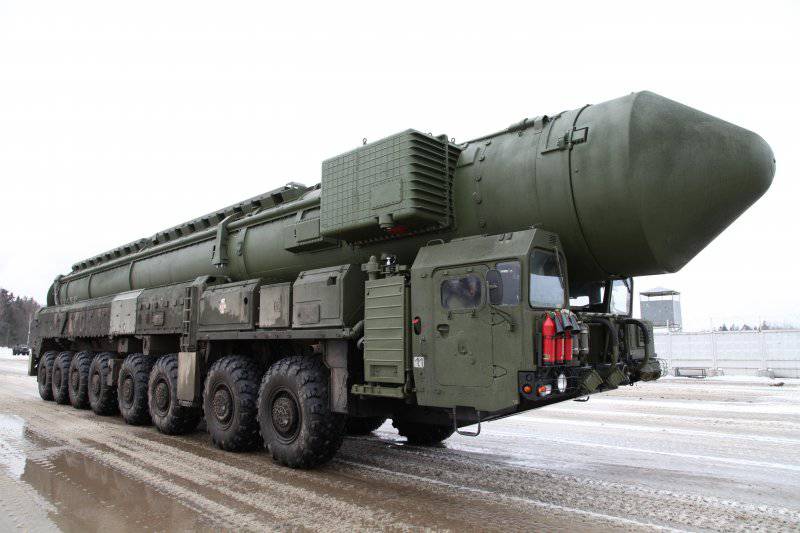 Within the framework of the current State Program, several large units are currently being re-equipped at once. For the first time after the collapse of the Soviet Union, our country had such an opportunity. Not so long ago, the 54-I Guards Missile Order of the Kutuzov division, deployed in the city of Teikovo, received new missiles and related equipment. Now this unit has missile systems RT-2PM2 Topol-M and PC-24 Yars. Both new missile systems, among other things, are interesting because they are versatile and can be used in both mine and mobile launchers. In addition, the Topol-M and Yars were the first domestic land-based intercontinental missiles created after the collapse of the USSR.

Not only Teykov's division is equipped with Topol-M missiles. Not less than fifty missile mines of this complex are available to the 60 of the Taman Rocket Order of the October Revolution of the Red Banner Division (CATU Svetly, Saratov Region). In 1997, it was this division of the Strategic Missile Forces that became the first unit to receive new missiles. Since then, Topol-M has become the main intercontinental rocket of the Russian strategic missile forces. So, for example, in the 33-th Guards Rocket Army (Omsk), three out of four divisions are equipped with RT-2PM2 missiles. As for the remaining unit (62-I missile of the Red Banner Division), it has missiles of the Р-36М family, which will soon be replaced by Yars.

It should be noted that strategic rocket forces must be equipped not only with modern weapons. The very essence of this kind of troops implies the presence of a large number of assistive technology for different purposes. Over the past and current year, the Strategic Missile Forces units received more than 260 units of automotive vehicles. Just over a hundred vehicles manufactured by the Ulyanovsk and Kama car plants went to serve last year, while the rest went to the troops in the past months of 2012. Most of the vehicles delivered this year are vehicles for various purposes, assembled on the basis of a KAMAZ-53501 truck. In addition, this year the Kamsky Automobile Plant produced a major overhaul and modernization of two dozen vehicles based on KAMAZ-43114. Probably, several more cars will be modernized in the future.

Another class of auxiliary equipment, which this year received the Strategic Missile Forces, is engineering vehicles. This year, the rocket forces received about twenty bulldozers, trackers, truck cranes, earth-moving machines, etc. In the future, an increase in the rate of supply of such equipment is expected due to the need to update the auxiliary fleet. Also over the past months of this year, the RVSN engineering units received more than 45 tons of various engineering equipment, from shovels to masking complexes. Recently, 54-i divisions were transferred six engineering and masking machines (MIOM) 15М69. These machines allow you to simulate the signs of movement and parking of mobile launchers of the complexes "Topol", "Topol-M" or "Yars". To do this, each MIOM carries special graders that destroy the trail of a machine with a launcher or create traces similar to those of a combat vehicle with a missile. If necessary, MIOM can use special containers with false targets that have the same thermal and radar “appearance” as real launchers. One machine 15М69 can thus simulate a division of six combat vehicles with missiles. Another important and useful in practice capability of the MIOM machine is to measure the characteristics of bridges and determine the possibility of passage of launchers. For this machine 15М69 carry a set of measuring electronic equipment, as well as special retractable frames. The latter allow you to determine whether the machine with the launcher to travel somewhere or not. 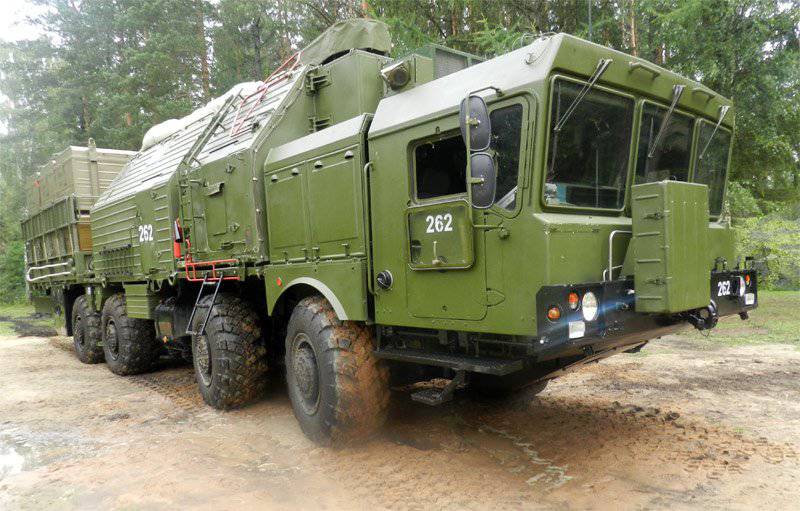 Deliveries to the Strategic Missile Forces of new weapons and equipment continue and in the future are likely to pick up the pace. At the same time, in the coming years, it is reported that not only new models of automotive and engineering equipment will be created, but also new missiles. This means that the bulk of domestic nuclear forces will retain their combat potential.