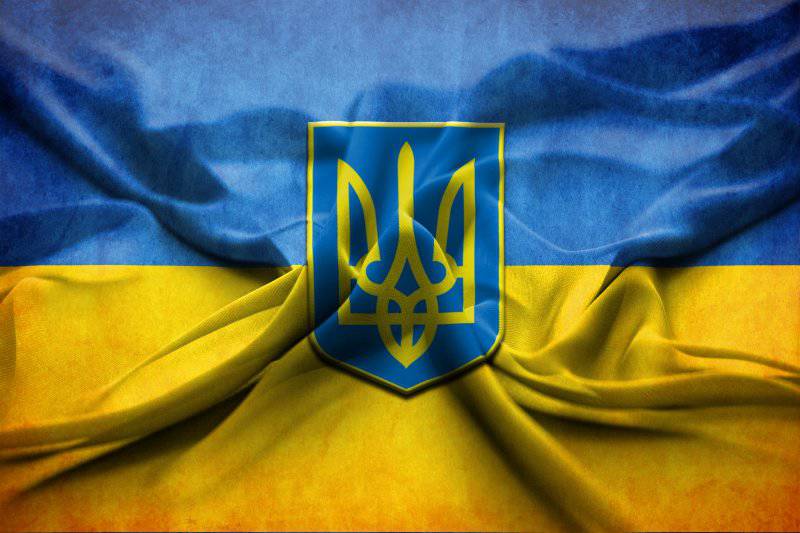 The thesis that if Ukraine does not receive the next tranche of the IMF loan, it will turn towards Russia, is not true. People with two hands for joining the Customs Union. The maximum number of Ukrainian citizens who work abroad are in Russia. According to some data, funds from the 10 to 20% of the budget of Ukraine come from there.

Those who fill their pockets, quite well. Bad people

And just recently a speech was made by the Ambassador of Ukraine to Russia, Yelchenko, that Ukraine is considering the possibility of joining the Customs Union. However, the strongest information wave has risen, and they began to literally trample with their feet. And the other day a new message arrived that there was a statement by the official speaker of the Ministry of Foreign Affairs of Ukraine that there could be no question of joining the Customs Union. All legislative acts set the course for European integration. And in this respect he is right. Indeed, there are plenty of documents that Ukraine should euro-integrate, and that it should not join the Customs Union. Ukraine has an interesting position in the CIS. She is one of the organizers, but has not signed most of the documents.

The game goes on one note: “World crisis! European crisis! Everyone is bad! ”Listen, who is bad? Those who fill their pockets, quite well. Bad people. Namely, those who fill their pockets and make decisions. Those who are bad, they want rapprochement in order to live better. And those who are well, do not want to come closer: they already live well. Today's election has one unpleasant aspect. Earlier than bragged? By car, expensive diamond watches, villa. Then they began to boast that they became deputies. And at the same convocation the conversations went like this: “And my manager became a deputy!” - “And my three managers became deputies!”

If we analyze the lists of current deputies, we will see quite a few people who are not related either to the field of public administration or to the field of analytics, journalism, and information. They simply entered the environment of the oligarchs and, having shown themselves with the best hand in their eyes, got carte blanche to become people's elected representatives. I do not say that such - the vast majority, but there are many. This is also an interesting feature of the current Ukrainian reality. Therefore, to say that Ukraine will unfold in the direction of the Customs Union, there are no prerequisites for today.

Prerequisites may arise when the economy collapses completely. That's when the cry comes up: “Chef, everything is gone, the client is leaving, the cast is removed!” Then the tops can decide to join the Customs Union. But then, will the organizers of the Customs Union be willing to accept on such terms? This is a topic for a separate discussion. In the meantime, I do not see prospects. These thoughts do not even roam at the level of those who make the decision. At least, this will be in the next two and a half - three months. Until they sit down in their chairs, until they distribute posts, roles and places, until then there will be nothing. So, one can look skeptical about the turn towards Russia during this period. However, before the end of the current parliament, that is, before December 14, many expect to curtail even the law by which the Russians became a national minority, that is, they want to push through the new wording of the law on languages. And this is already a reality.